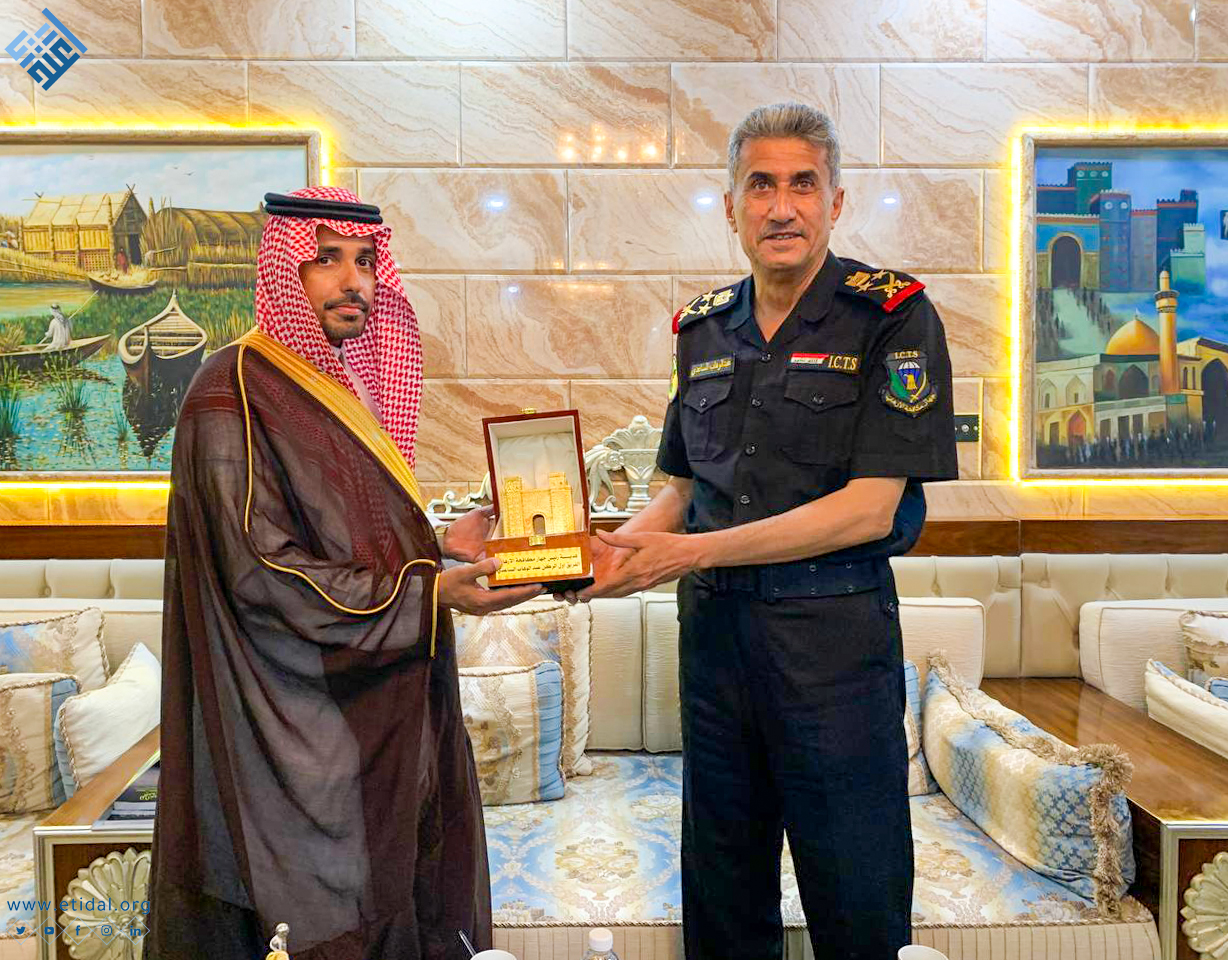 H.E. the Secretary- General of the Global Center for Combating Extremist Ideology (Etidal) Dr. Mansour Alshammari, continues his discussions for the second day in a row with officials in the Republic of Iraq on ways to cooperate regarding extremism.  The Head of the Iraqi Counter-Terrorism Service, Lieutenant-General Abdul-Wahhab Al-Saadi, received on Tuesday August 24, 2021 in the Iraqi capital, Baghdad, H.E. the Secretary-General of Etidal, Dr. Mansour Al-Shammari. During the meeting, the joint efforts have been discussed regarding combating extremist Ideology.

The head of the Iraqi Counter-Terrorism Service welcomed Etidal delegation, applauding the center’s role in observing and dismantling extremist discourses, stressing on their interest in cooperation with Etidal, and benefiting from the expertise between the two sides.

Etidal Secretary-General Dr. Mansour Al-Shammari appreciated the role played by the Iraqi Counter-Terrorism Service in confronting terrorist organizations and protecting against their dangers, pointing out to the depth of the historical relations between the Kingdom of Saudi Arabia and the Republic of Iraq at all levels.H.E. pointed out the importance of the Iraqi experience, including its visions and strategies regarding combating terrorism, and the importance of benefiting from them in protecting society currently and protecting future generations. 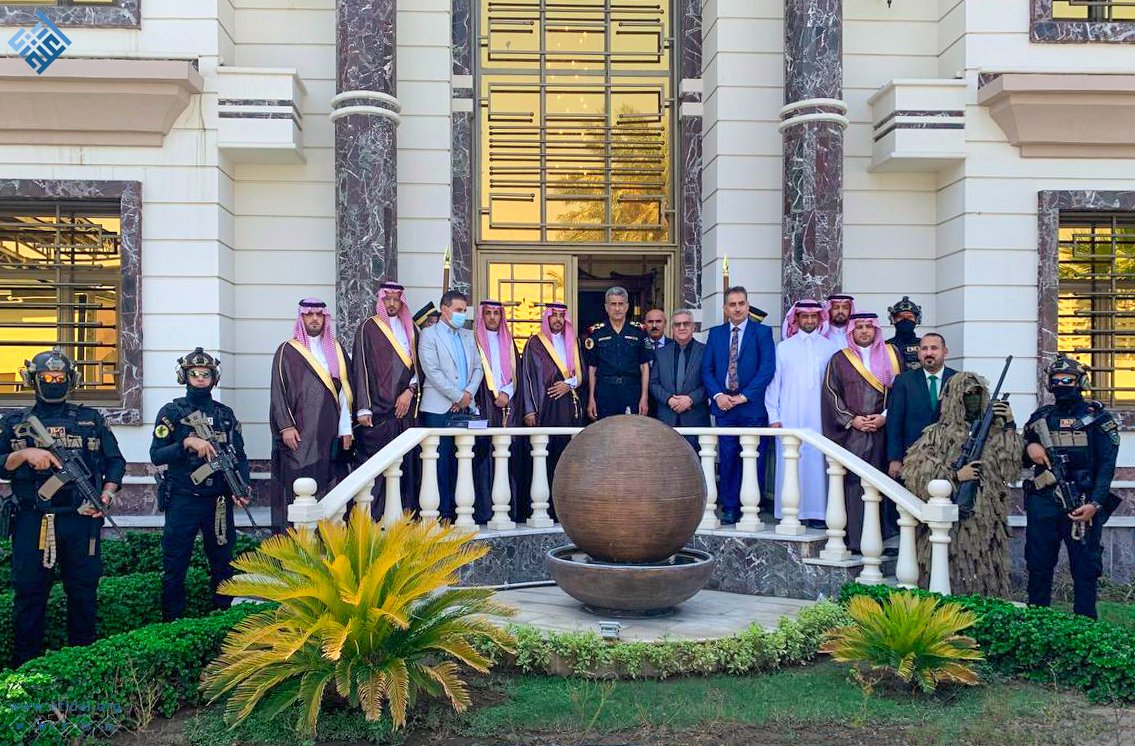 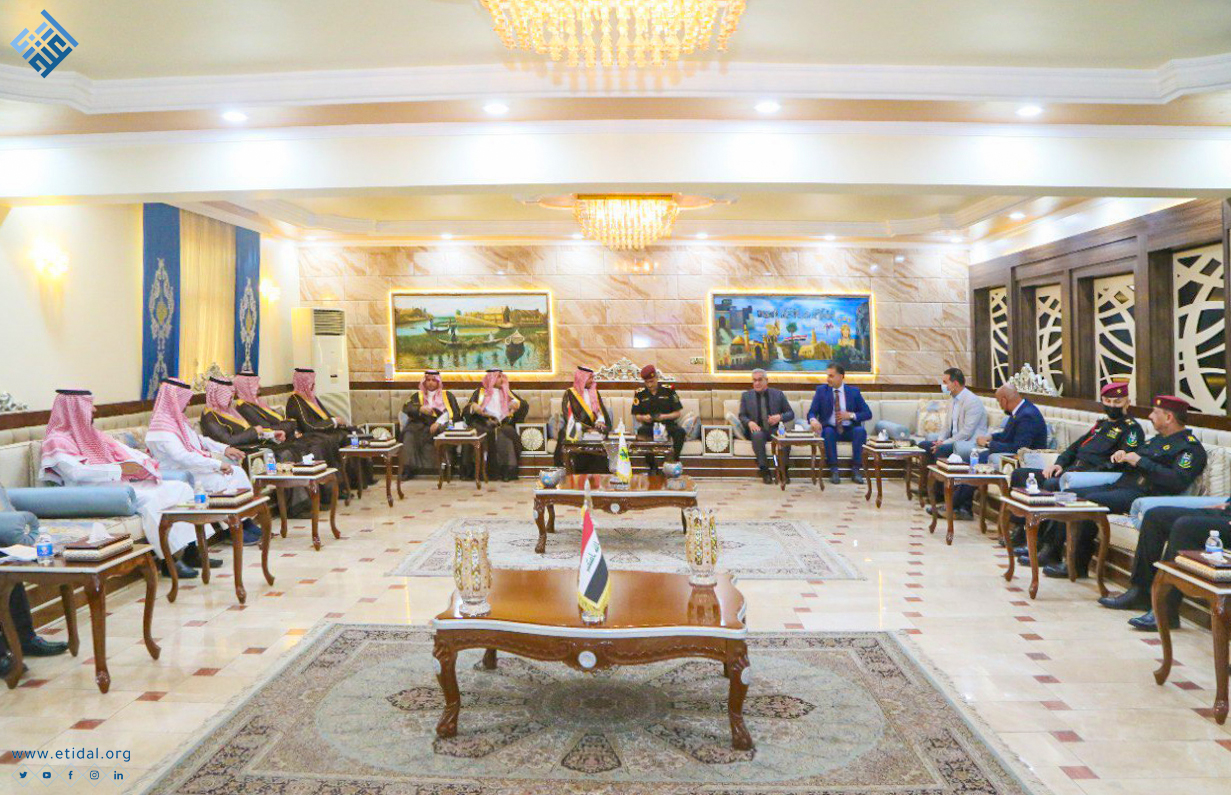