The Malaysian delegation in a visit to (Etidal): we are proud of what you do and we wish for joint cooperation 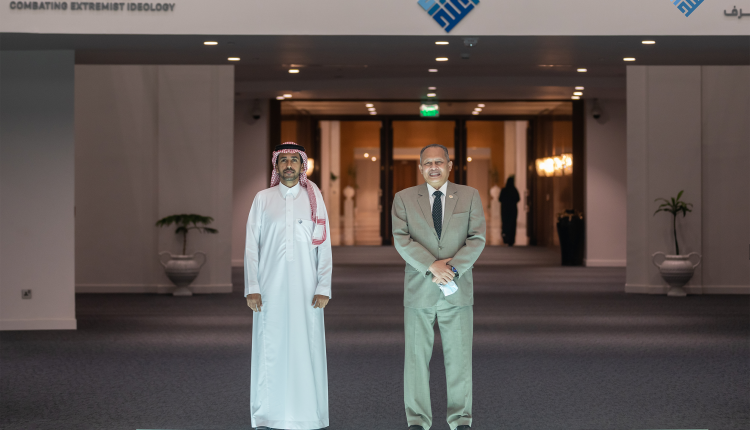 The Malaysian ambassador to Saudi Arabia HE Dato’ Abd Razak Abdul Wahab has expressed his thanks to the Kingdom of Saudi Arabia for establishing the Global Center for Combating Extremist Ideology (Etidal). On Monday, September 28th 2020 in Riyadh, HE the ambassador stated in his speech during his reception by Dr. Mansour Alshammari, Secretary-General at Etidal, “we are extremely proud of what Etidal has been doing so far. We are facing extremism and terrorism back in Malaysia and we wish to work together and share information in this field”.

HE the ambassador added “we thank the Kingdom of Saudi Arabia for establishing Etidal, for the Center does plenty of work regarding extremism and terrorism issues”, as the Secretary-General, Dr. Mansour Alshammari welcomed HE the Malaysian ambassador and the accompanying delegation.

Later on, the delegation was briefed on the monitoring and analysis mechanisms, the techniques used and the models built and developed within the Center. 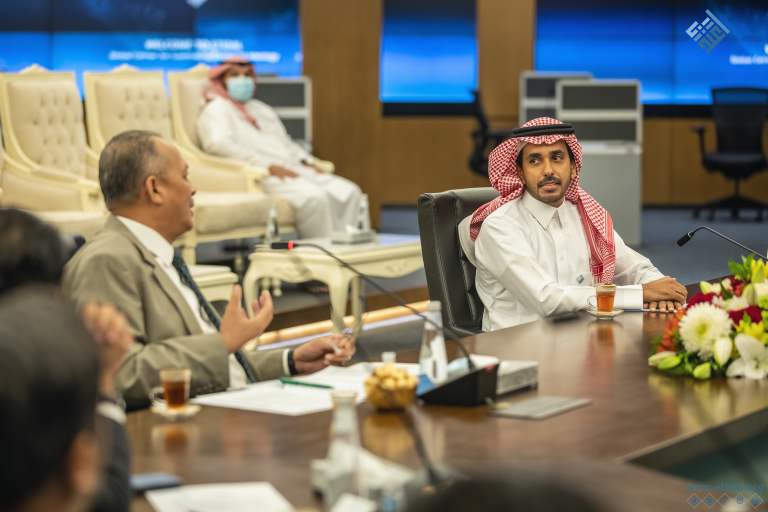 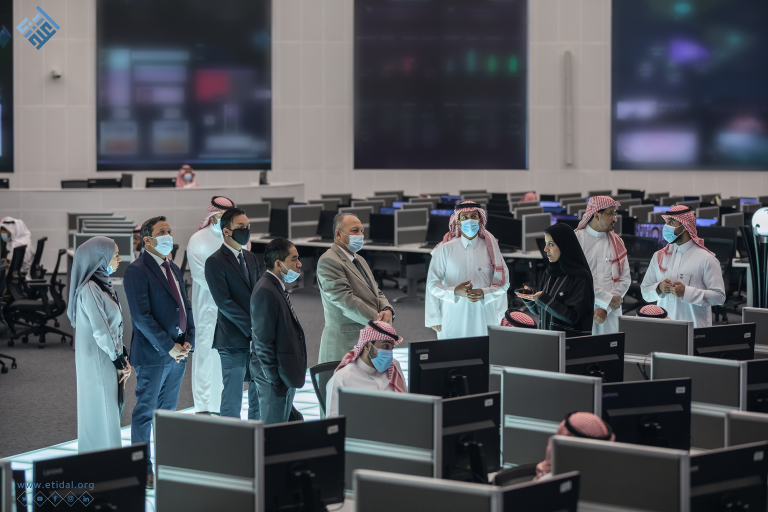 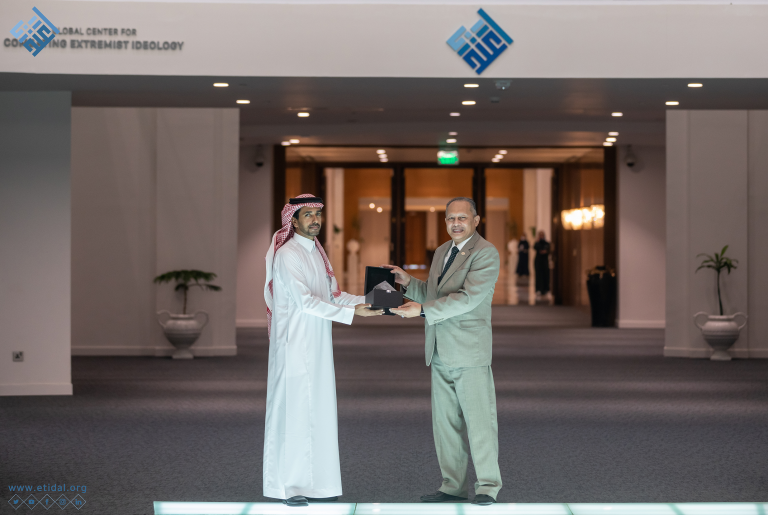