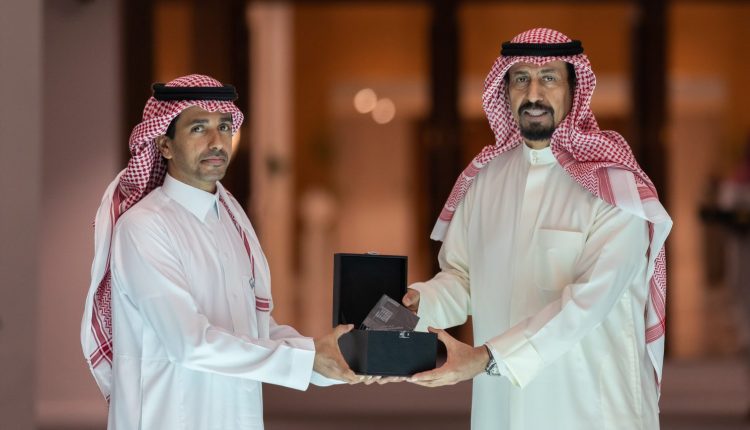 The ambassador of the State of Kuwait to the Kingdom of Saudi Arabia, Sheikh Ali Al-Khaled Al-Jaber Al-Sabah reiterated his support for the efforts made by the Global Center for Combating Extremist Ideology (Etidal), stating during his reception by Dr. Mansour Alshammari, Secretary-General at the Center that extremism is an evil threatening the entire world.

The ambassador then said “the Center has been doing excellent work since 2017 up to now, extremism is an evil threatening the entire world”. After that, Dr. Mansour Alshammari, Secretary-General at the Center welcomed the visiting delegation and stressed in a speech on this occasion on the importance of Kuwaiti efforts in combating extremism, disseminating security and insuring stability in the region and around the world.

Later on, the ambassador of the State of Kuwait and his accompanying delegation were briefed on the monitoring and analysis mechanisms, the techniques used and the models built and developed within the Center.

At the end of the visit, the Secretary-General Dr. Mansour Alshammari, and Sheikh Ali Al-Khaled Al-Jaber Al-Sabah exchanged souvenirs. Then, the ambassador wrote down a comment on the Center’s visitors book: “Best wishes and thanks for your efforts, especially Dr. Mansour Alshammari. I wish you great success”. 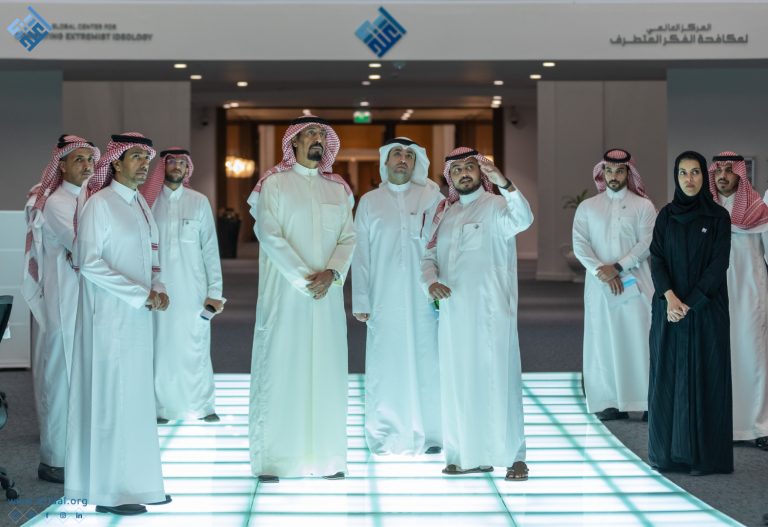 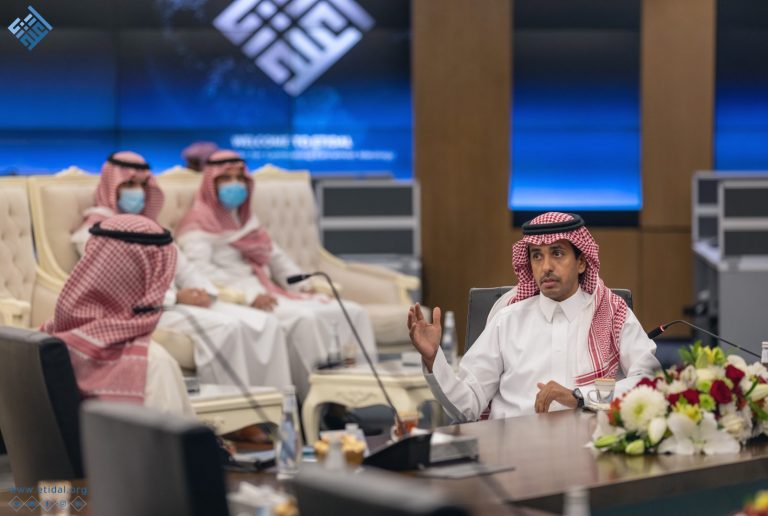 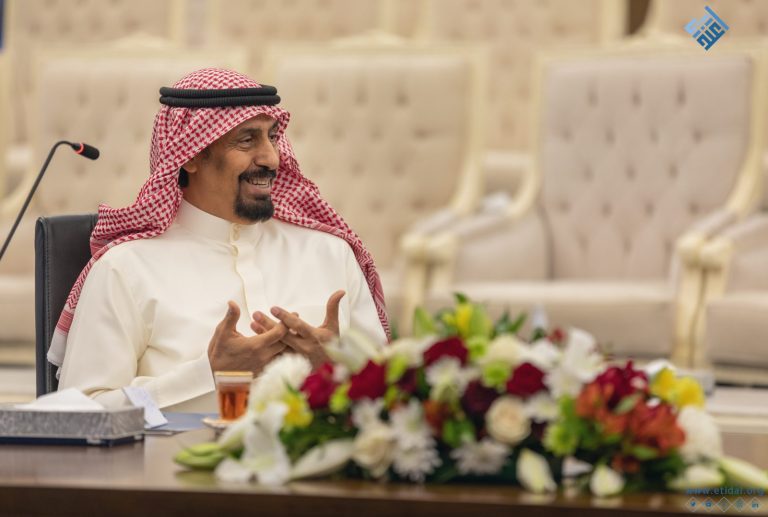 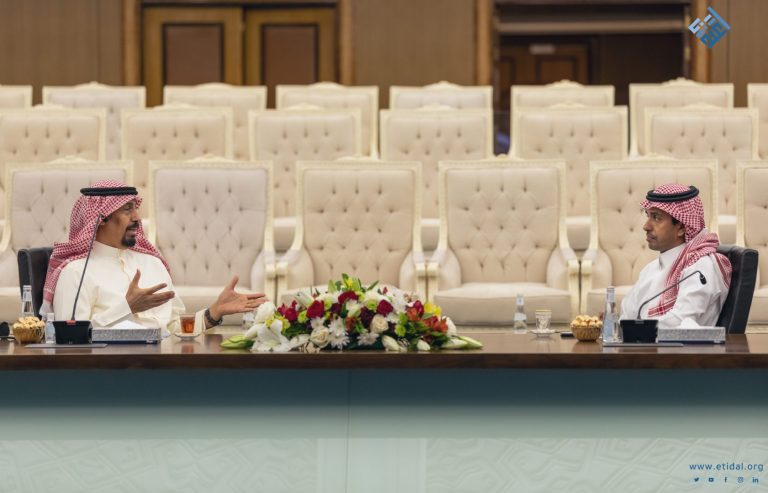 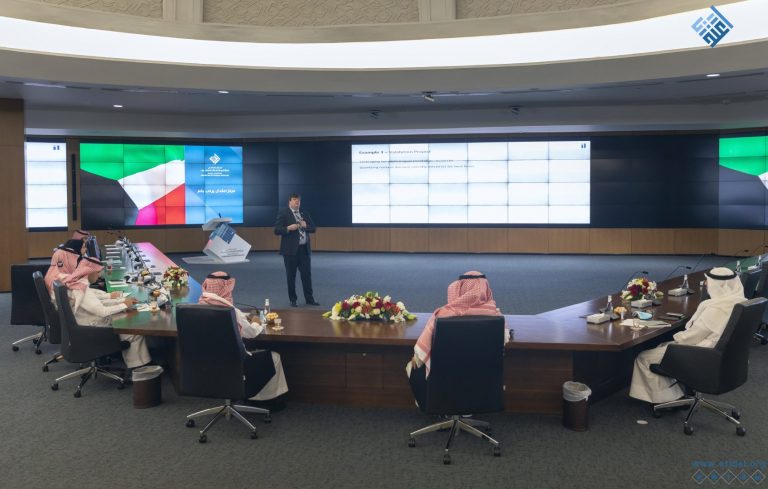 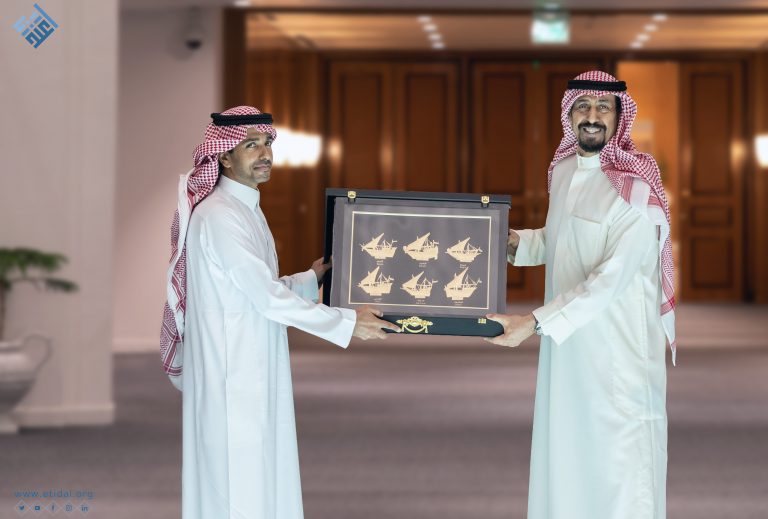