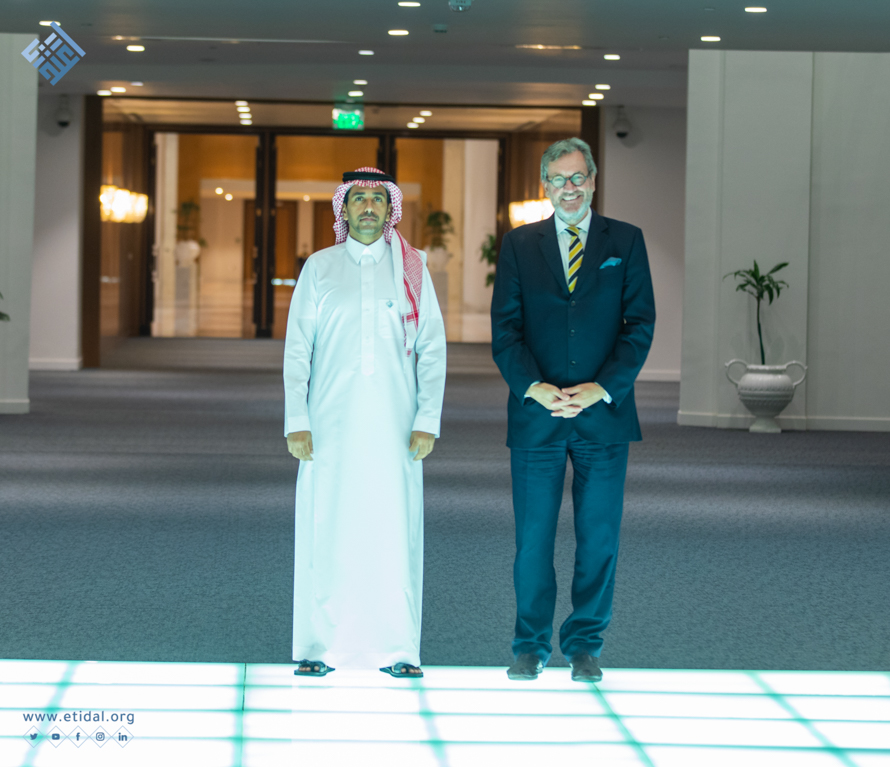 The Secretary-General of the Global Center for Combating Extremist Ideology (Etidal), Dr. Mansour Al-Shammari, received at the center’s headquarters in Riyadh on Wednesday, 24 August 2022, the Ambassador of the Kingdom of Belgium to the Kingdom of Saudi Arabia, Ambassador Pascal Gregoire.

The ambassador was briefed on Etidal’s work strategies in digital, ideological and media aspects to confront extremist ideology, and toured the command and control department, during which he was acquainted with the monitoring and analysis mechanism, and the most prominent techniques used to detect extremist content.

At the end of the visit, photos were taken, while gift were exchanged between His Excellency Etidal’s Secretary-General, Dr. Mansour Al-Shammari, and the Ambassador of the Kingdom of Belgium to the Kingdom of Saudi Arabia, Ambassador Pascal Gregoire.

In a media statement, the ambassador expressed his admiration for seeing Etidal’s potential, stressing that after this visit he will have talks with his country’s government to discuss long-term partnerships.

He said, “I’m very impressed to see the potential which is – of course – mostly in line with the revolution technology, but of course behind the technology there are people and there is also strong will to collaborate with the global efforts to fight extremism, and to fight for a peaceful world where everyone can live in peace without feeling the threats of extremist speeches and actions”. 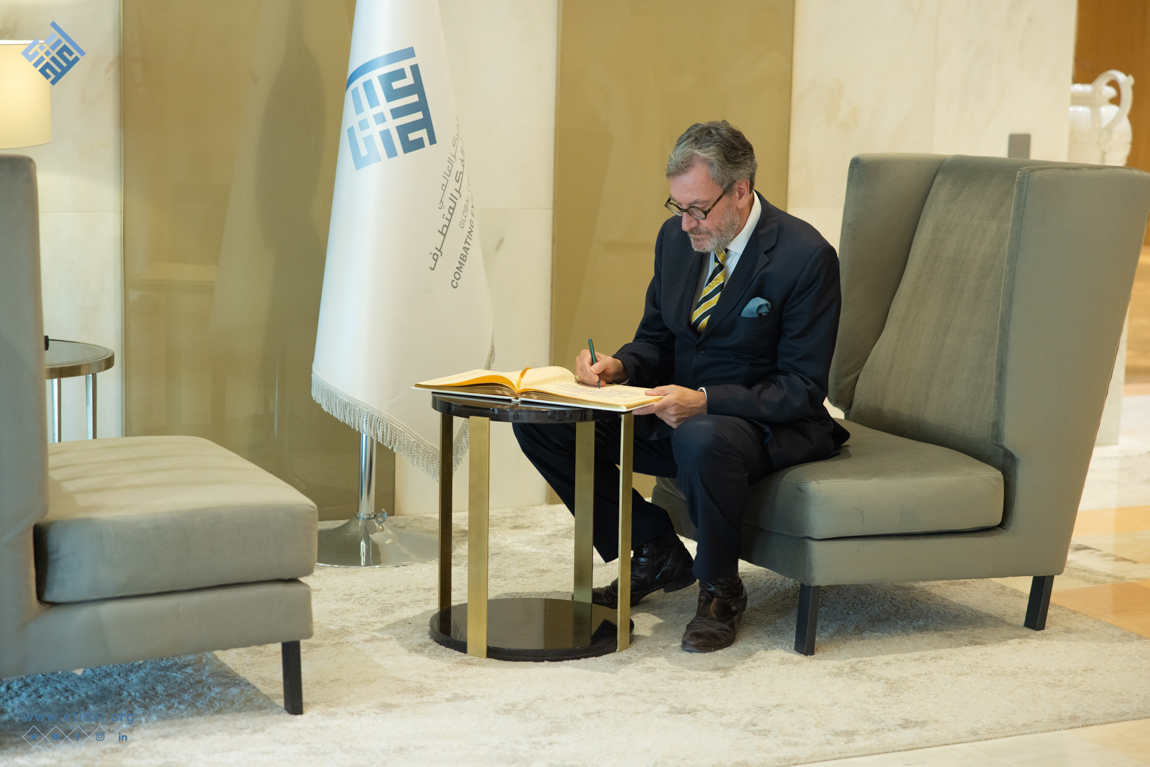 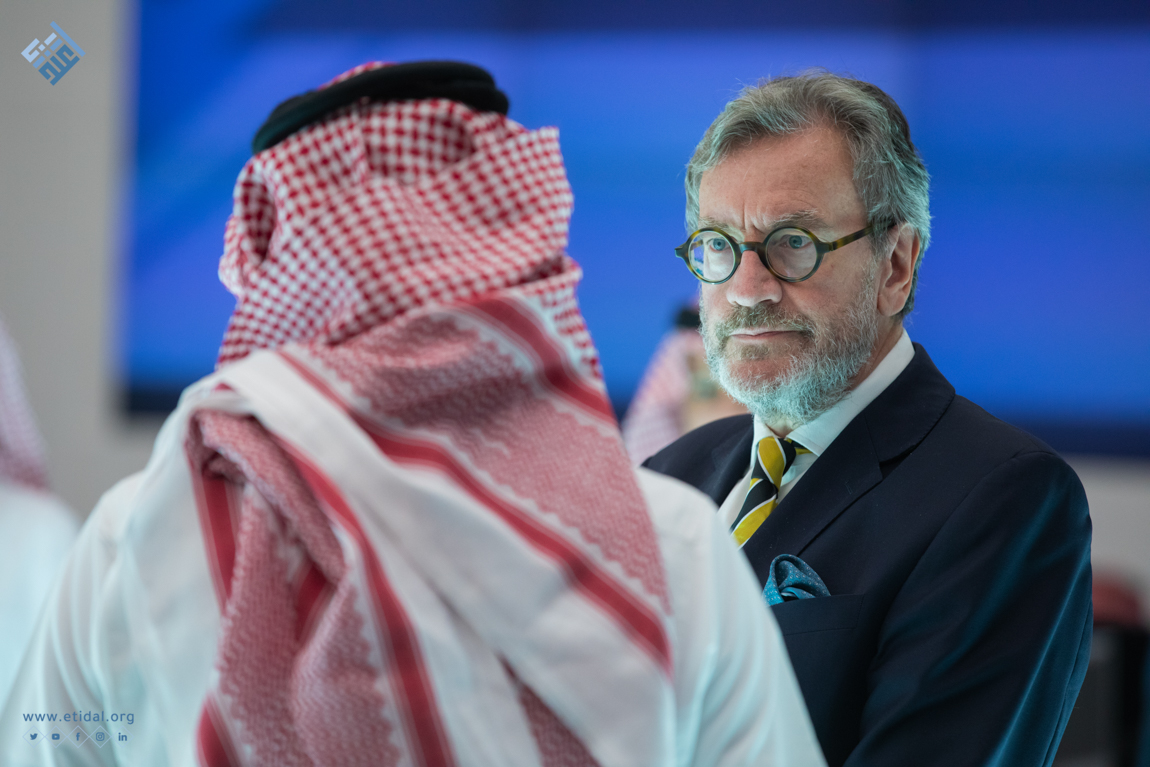