Secretary-General of the Council of Senior Scholars: We are Proud of Etidal’s Efforts in Combating Extremism 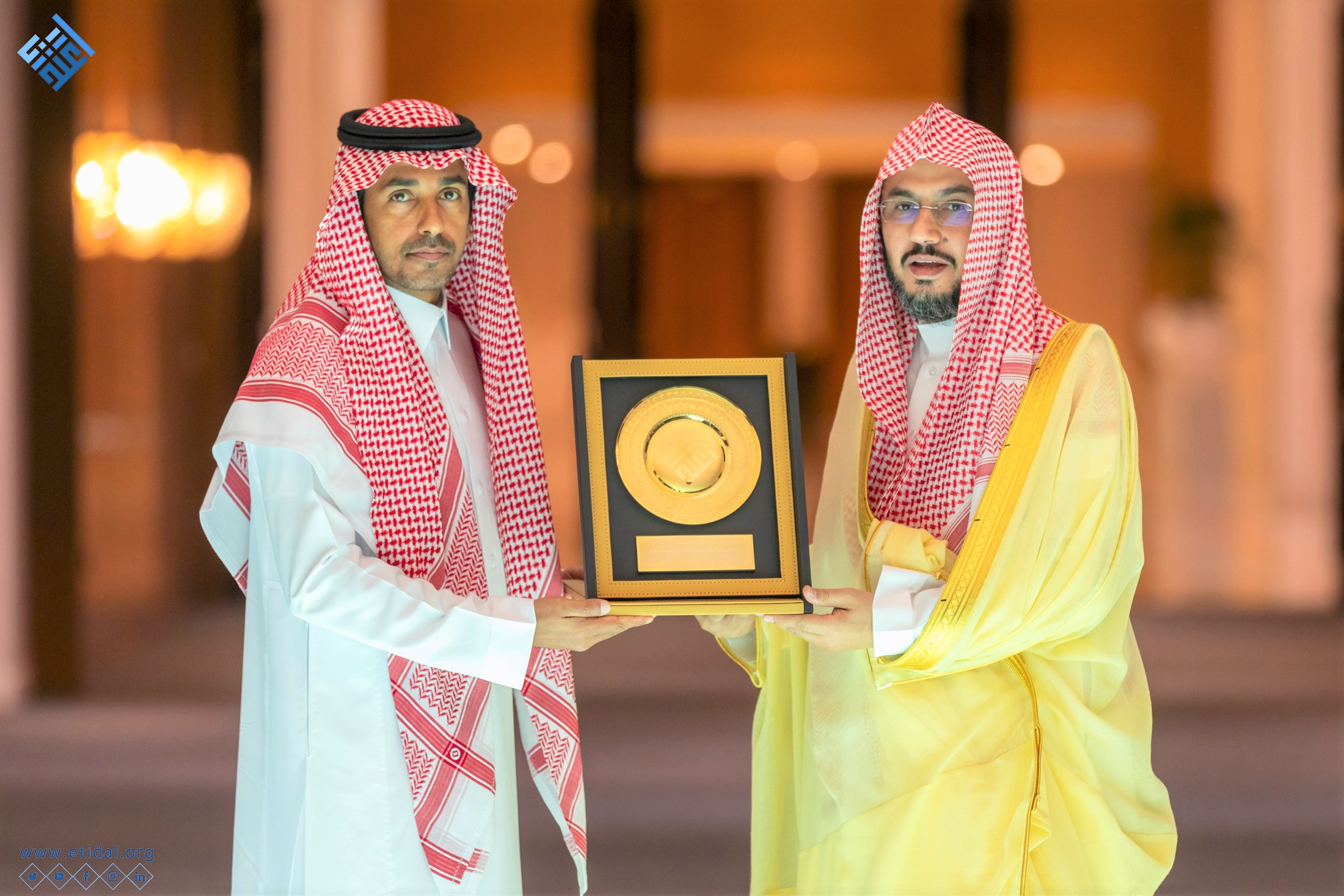 The Secretary-General of the Global Center for Combating Extremist Ideology (Etidal), Dr. Mansour Al-Shammari, received at the center’s headquarters in Riyadh on Tuesday 17 May 2022, H.E. the Secretary-General of the Council of Senior Scholars, Sheikh Dr. Fahad bin Saad Al-Majed. During the meeting, the two parties reviewed ways to enhance joint cooperation in combating extremist ideology.

H.E. toured the command and control department at the Center, during which he was acquainted with Etidal’s mechanisms in monitoring, analysis, and the most prominent techniques and models that are being built and developed within the Center in this aspect.

At the end of the visit, H.E. Sheikh Dr. Fahad bin Saad Al-Majed, and the Secretary-General of Etidal, Dr. Mansour Al-Shammari, exchanged souvenirs. H.E. Sheikh Dr. Fahad bin Saad Al-Majed then made a statement. He said, “It was my pleasure to visit Etidal today and meet its officials and learn about the great efforts in this Center, including monitoring, analysis, and refutation. They are indeed great efforts, and hearing about them does not suffice to know the actual real efforts undertaken by the Center. They are true, impressive, and great efforts, to say the least.”

He then added, “We are proud to have such Center, and we are truly proud of such efforts done by its officials and young Saudis to combat extremism and promote tolerance, which is the true legitimate policy of this blessed country. And we ask God Almighty to shower this Center with more success.” 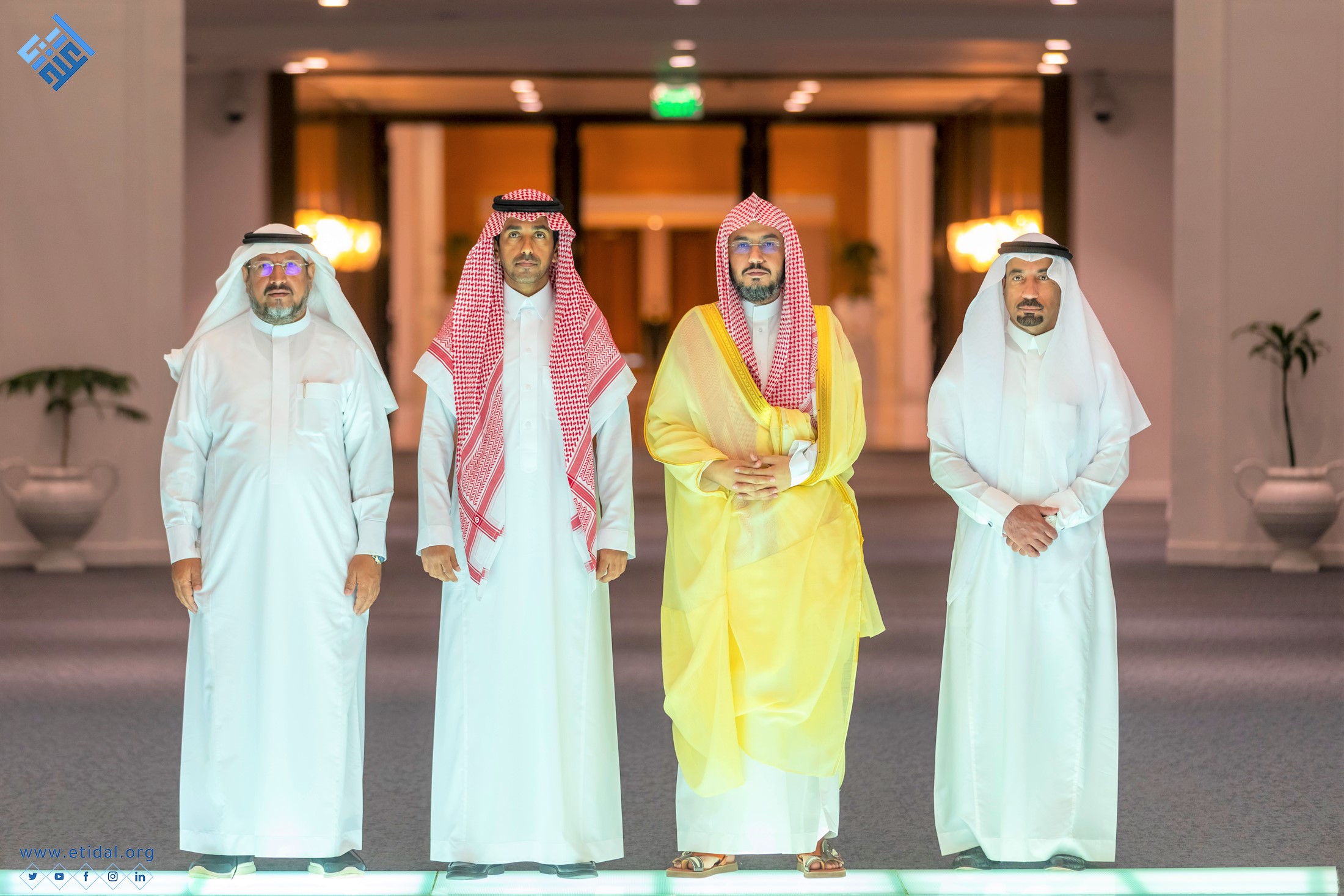 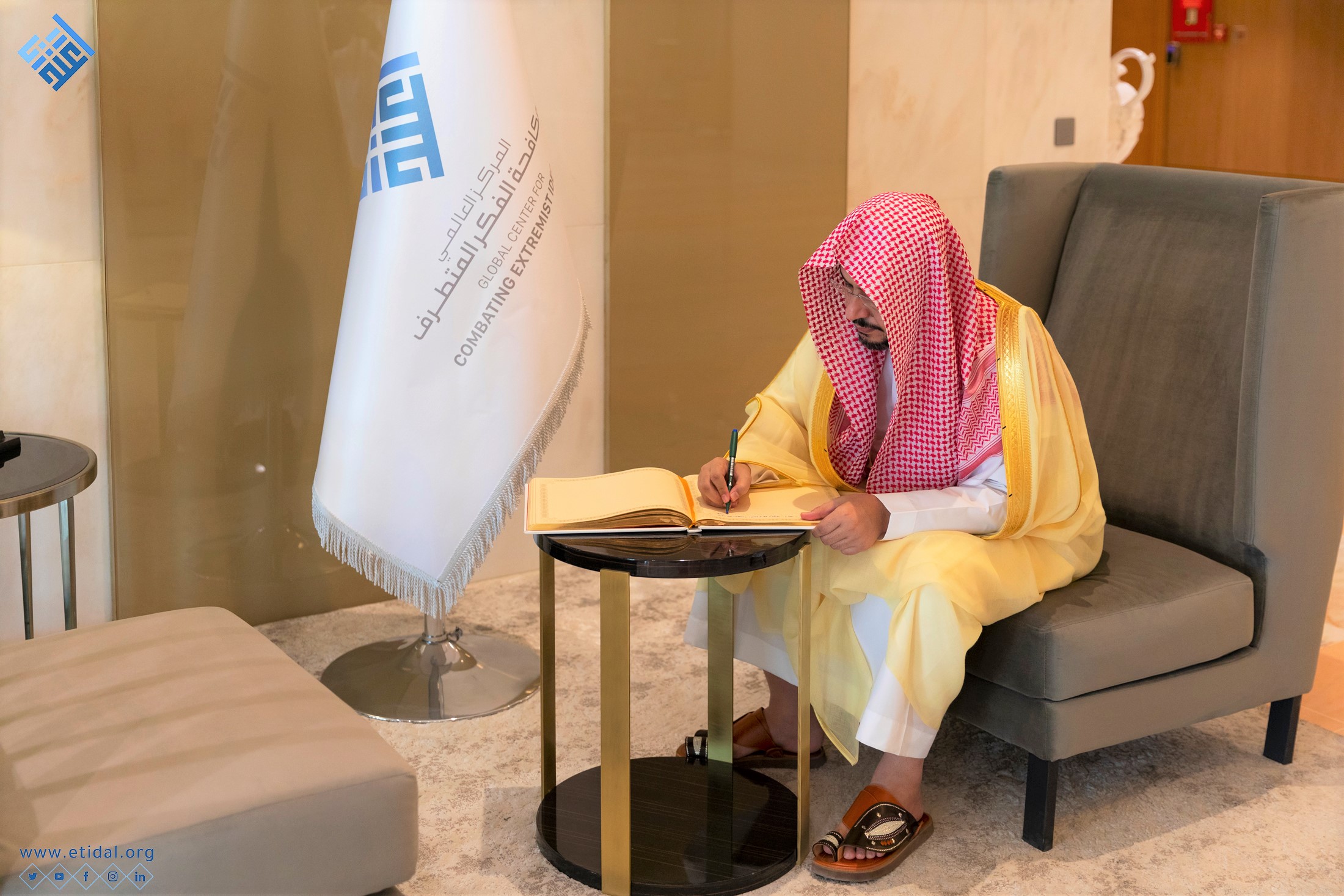