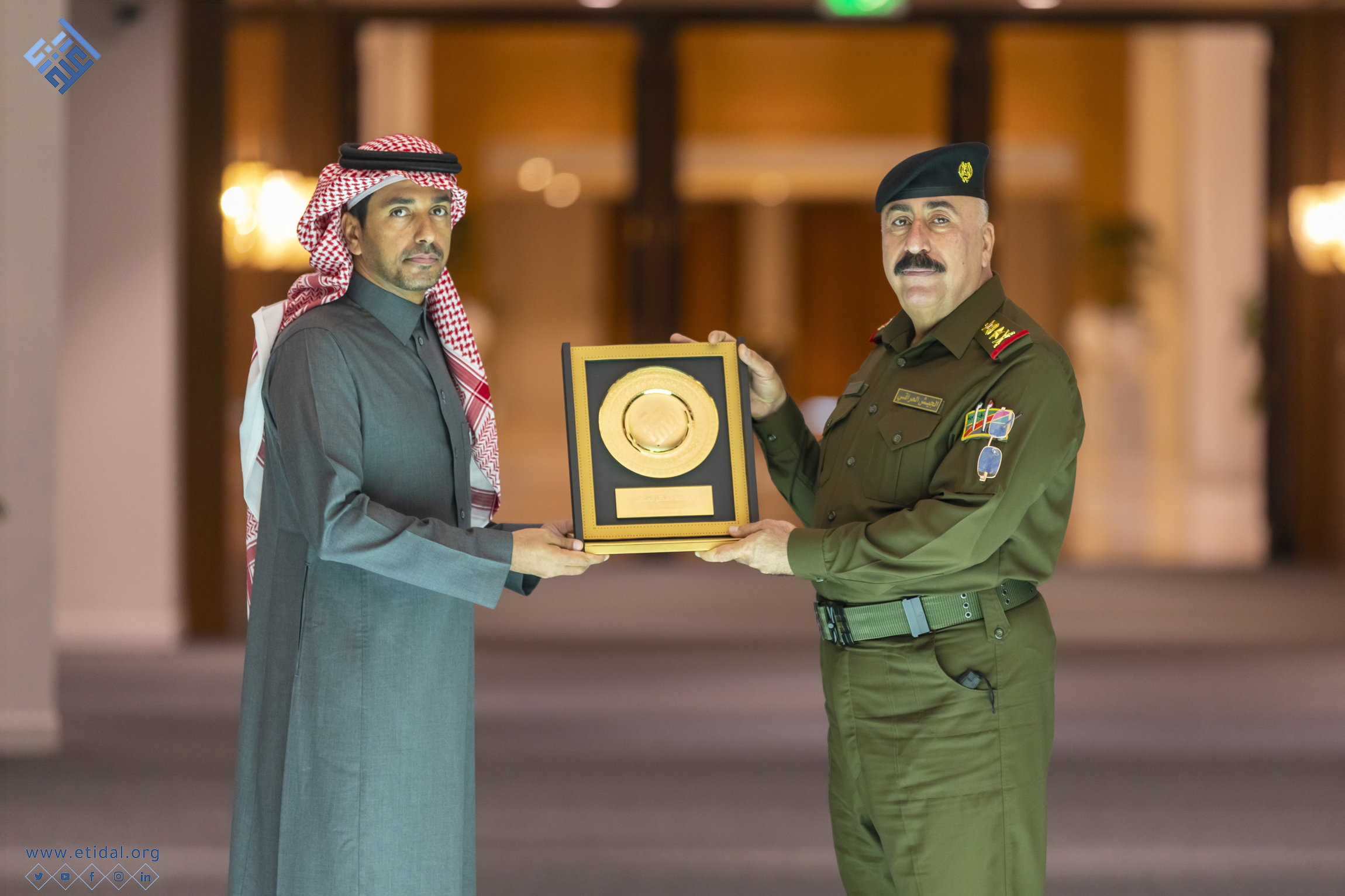 Dr. Mansour Alshammari, Secretary-General of the Global Center for Combating Extremist Ideology (Etidal), received, at the Center’s headquarters in Riyadh on Wednesday, December 8th 2021, His Excellency Commander of the Iraqi Land Forces Lt. Gen. Qasim Bin Muhammad Salih. The two sides discussed a number of subjects of mutual interest, in addition to means of strengthening cooperation in addressing the danger of extremist ideology.

During the visit, the Commander of the Iraqi Land Forces took a tour in the Command and Control Center, where he was briefed on Etidal’s work strategies in combating extremist ideology, in addition to the monitoring and analysis mechanism, the techniques used, and the models developed and built within the Center.

At the end of the visit and before leaving the Center, the guest took souvenir photos. After that, Secretary-General of Etidal, Dr. Mansour Alshammari, presented His Excellency the Commander of the Iraqi Land Forces Lt. Gen. Qasim Bin Muhammad Salih with a souvenir gift. 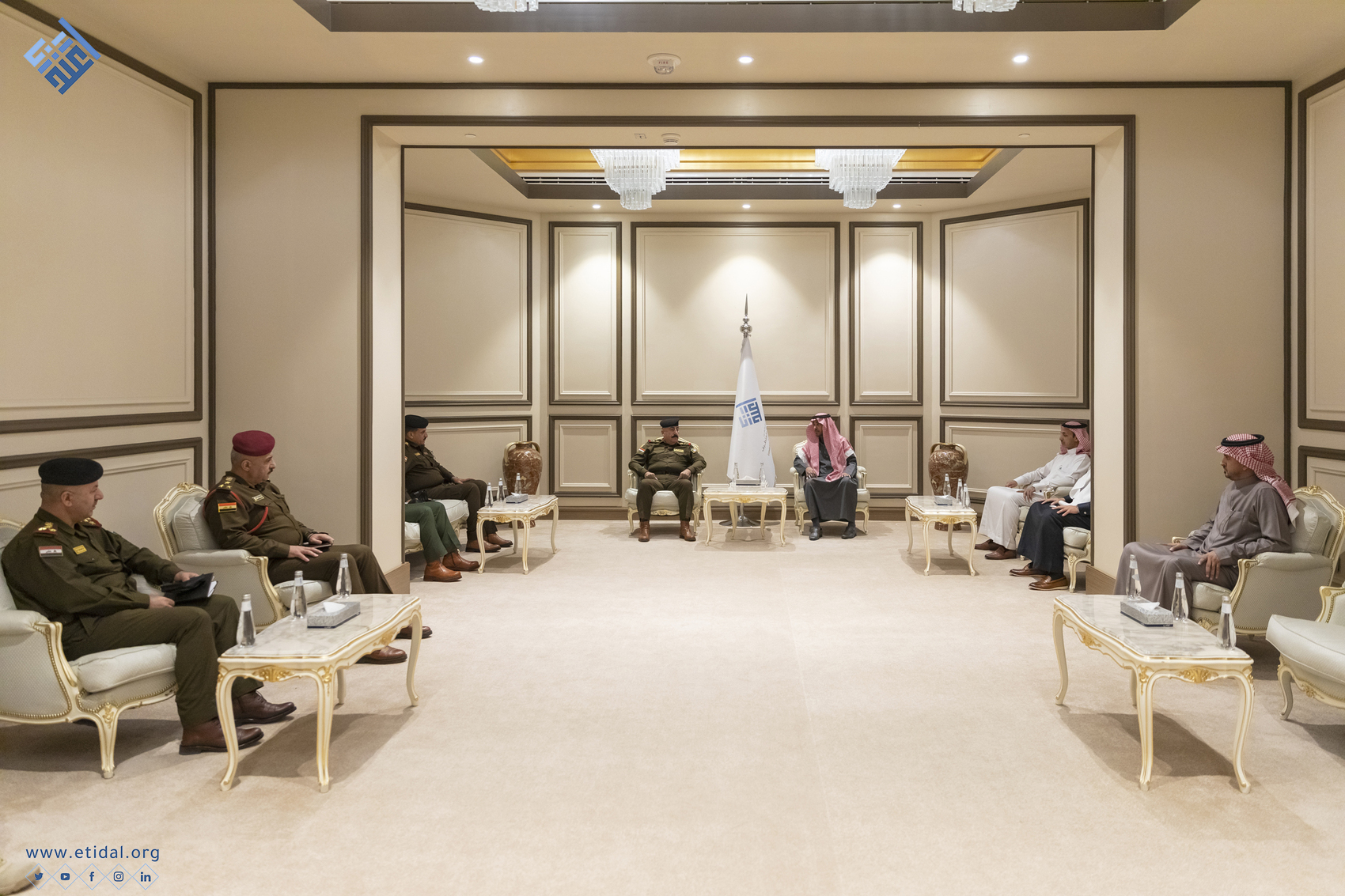 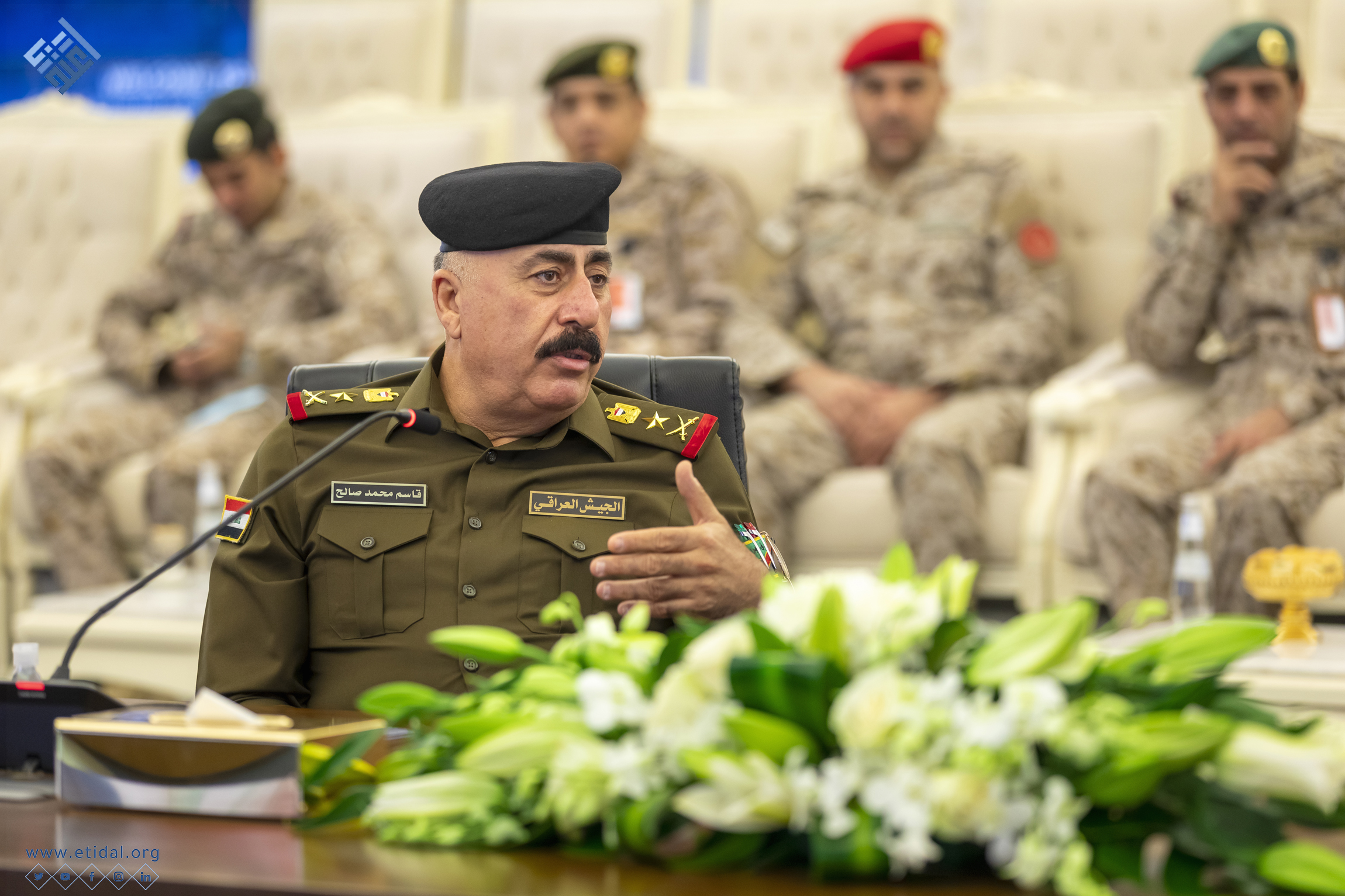 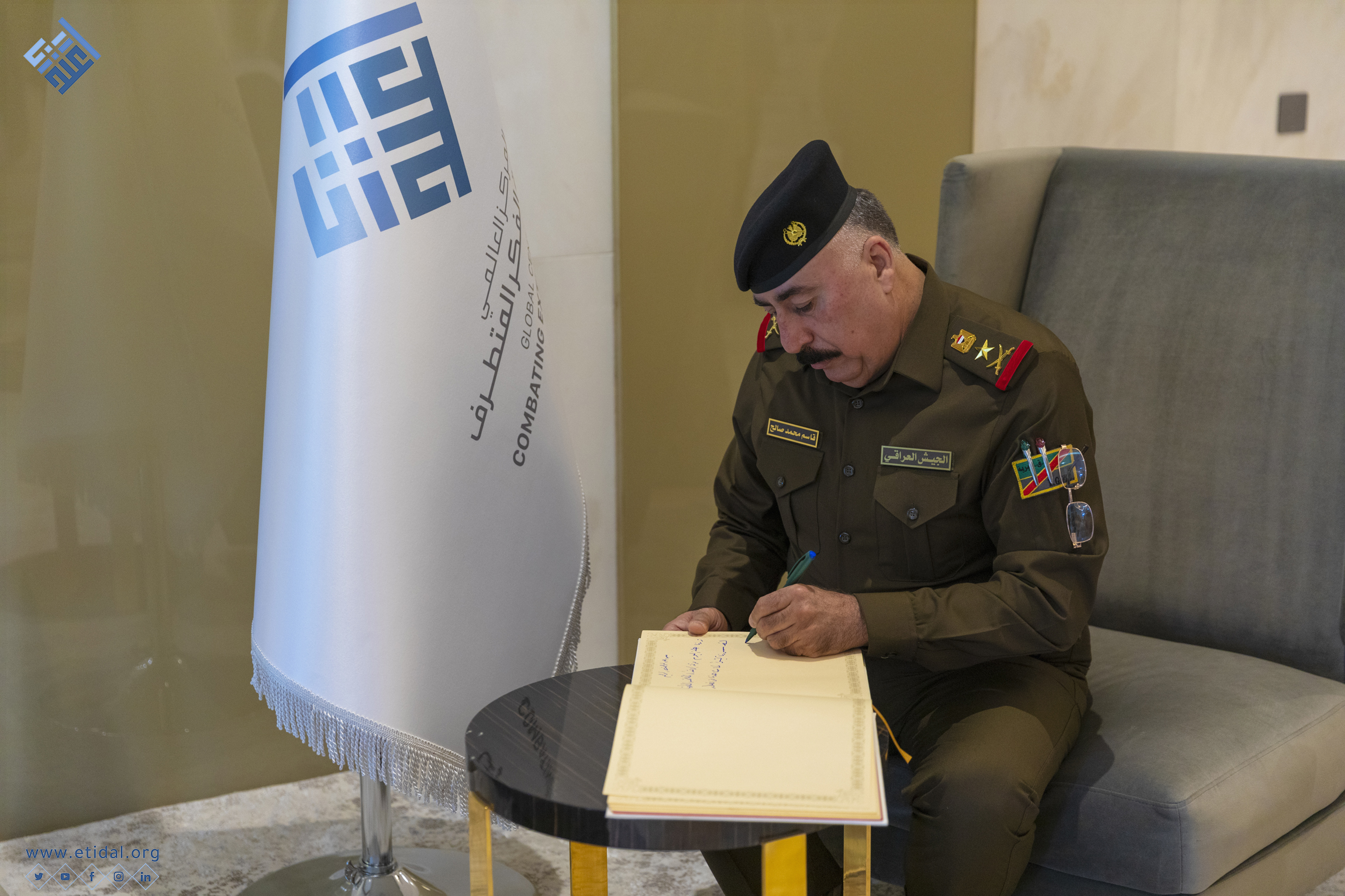