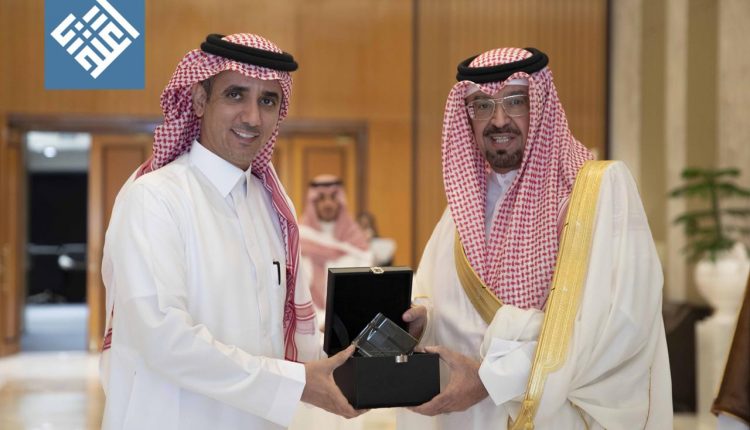 During the visit, Etidal’s global efforts to combat extremism were reviewed, in addition to the regional and international collaborations that were established to exterminate extremist ideology. The work methods inside the Center and its strategies in monitoring and analyzing extremist ideology have also been reviewed. The Center attempts to promote the values of tolerance and coexistence through a variety of global messages that aim also at disrupting extremist organizations and minimizing their influence on communities and different age groups.

The Bahraini ambassador stressed that the world is fighting a ferocious war against extremism and terrorism. This makes it inevitable that we build bridges of cooperation to face this threat. He noticed that his country, like other countries which suffered from such threat, has eventually defeated it, thanks to the enormous support provided by partners. So, Bahrain is now building on its previous experience to prevent violent extremism from flourishing once again. The ambassador praised the efforts made by Saudi Arabia and its leadership to combat terrorism and achieve economic development in the area. He added that Bahrain takes pride in the Global Center for Combating Extremist Ideology and appreciates the significant global results it has accomplished. He invited Etidal to visit Manama and establish collaborations with governmental and non-governmental institutions there.

Dr. Albiqami welcomed the invitation to visit Bahrain, highlighting that the Center is continuously creating links with regional and global partners for more effective cooperation in confronting extremism, and to identify and overcome the different challenges facing these efforts. He added that the global messages of Etidal are based on numbers and utilize the most recent global technologies, stressing that these messages are not limited to combating extremism, but also include spreading the values of tolerance, coexistence and peace.