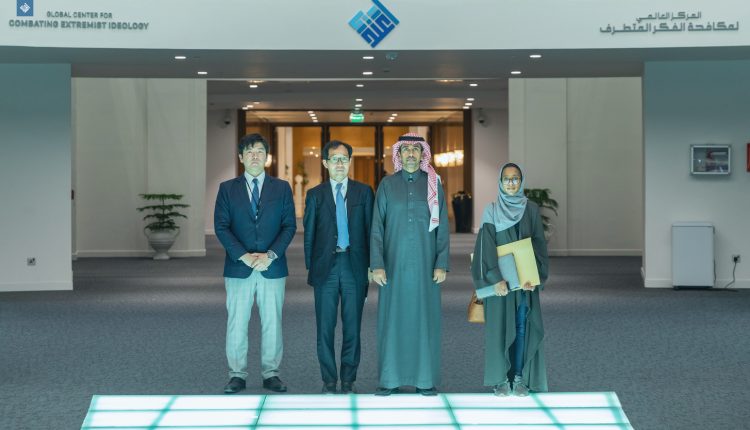 The secretary general of the Global Center for Combating Extremist Ideology (Etidal), Dr. Mansour Alshammari, received a delegation from the Japanese embassy to the Kingdom of Saudi Arabia at the Center’s headquarters on January 27. The delegation included Head of the Political Section, Yoichi Nakashima, Deputy Head Second Secretary, Masayuki Takahashi, and the assistant in the section, Haya Ahmed. Dr. Alshammari emphasized the importance of global collaboration in combating and containing extremism. “Collaboration and cooperation between countries are the best ways to face this threat,” he said.

Dr. Alshammari expressed Etidal’s “sympathy to the families of the Japanese victims of Daesh,” pointing out that “Japan’s experience in combating extremism is a rich one. Global collaboration represents the foundation for the dissemination once again of the values of moderation and coexistence in all societies. This is especially true in light of the increasing recruitment efforts on social media platforms that are not limited to a specific race or location.”

Commenting on a question about the contribution of the incorrect interpretations of what the Japanese delegates called “the religious scripts” to the spread of extremist ideology, Dr. Alshammari said, “We, at Etidal, are concerned with combating extremist ideology in parallel with raising a new generation which believes in the values of moderation to be able to serve their nation and society. This is exactly what HRH Crown Prince of Saudi Arabia, Mohammed bin Salman, has emphasized by calling to go back to the religion that prioritizes moderation, tolerance and peace. This has been translated in the Saudi reality into deeds, as represented by the establishment of various centers, such as Etidal, the Ideological Warfare Center, and King Salman Complex for the Prophet’s Hadith (sayings). One aim is to purify the books of Hadith from any extremism or radicalization. In addition, the Kingdom witnesses various cultural and entertainment activities that contribute in one way or another to creating a genuine environment of moderation and enhancing the values of peace, tolerance and acceptance of others.”

Mr. Nakashima indicated that though no religiously-motivated terrorist attacks targeted Japan, some of its citizens have been victims of terrorism abroad. This means that Japan is not invulnerable to the consequences of extremist ideologies. As a result, Japan has contributed in creating more moderate social environments by establishing various initiatives, such as the annual conference hosted in Japan to discuss radical ideologies and the resulting recommendations and suggestions for tackling this problem.

The delegation was briefed on the mechanisms employed inside the Center, in addition to the advanced technologies of combating extremist ideology across electronic platforms.

At the end of the visit, the guests took commemorative pictures with the secretary general, Dr. Mansour Alshammari who presented a gift to the head of the delegation, Mr. Nakashima. 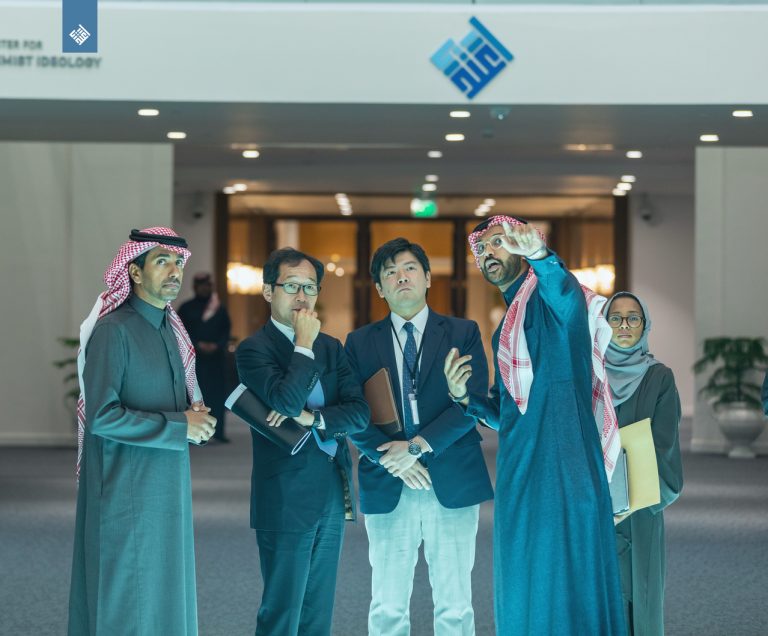 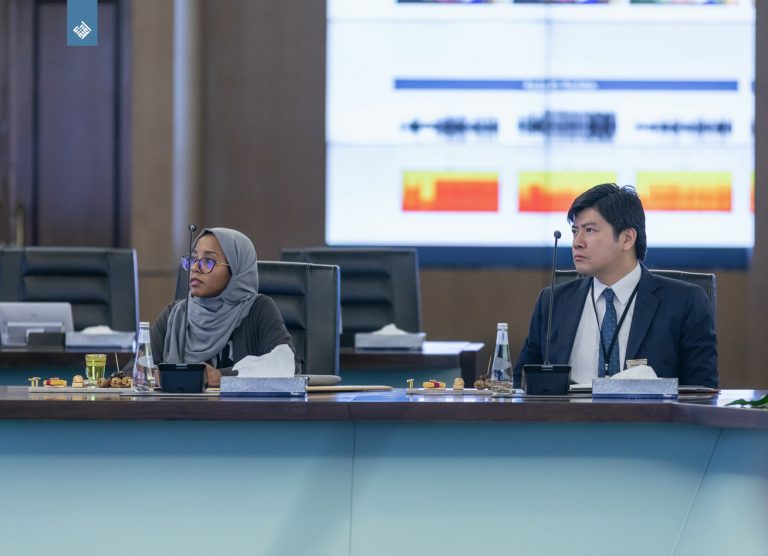 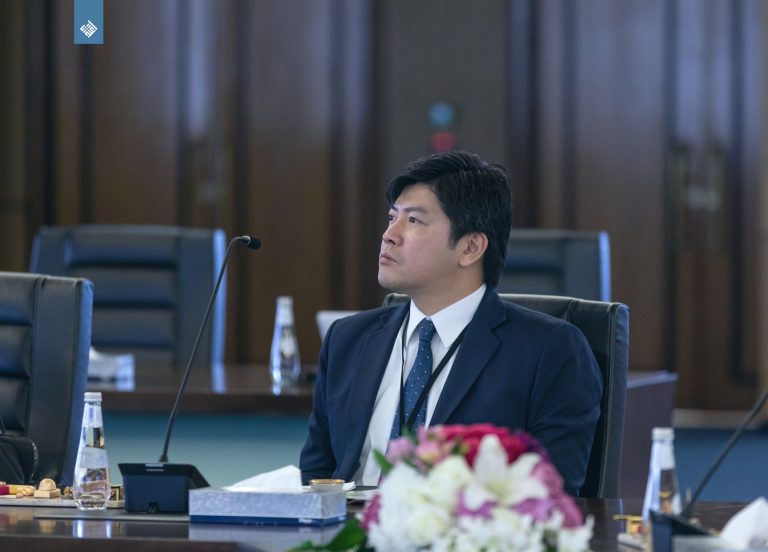 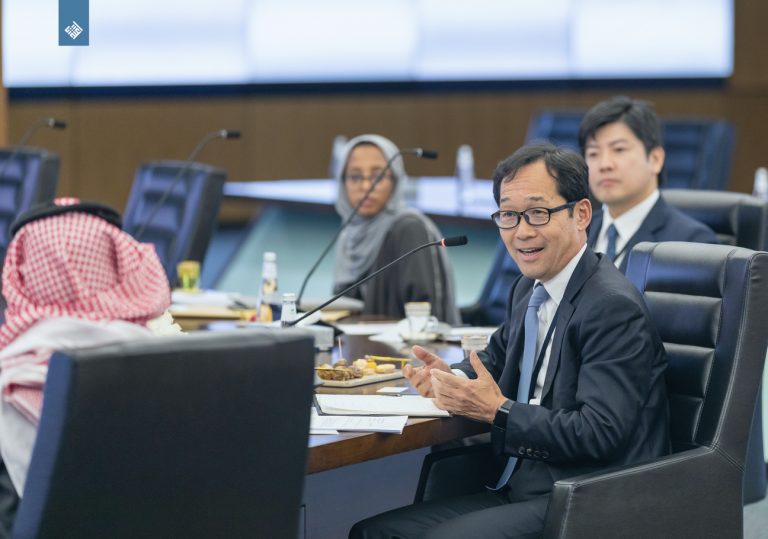