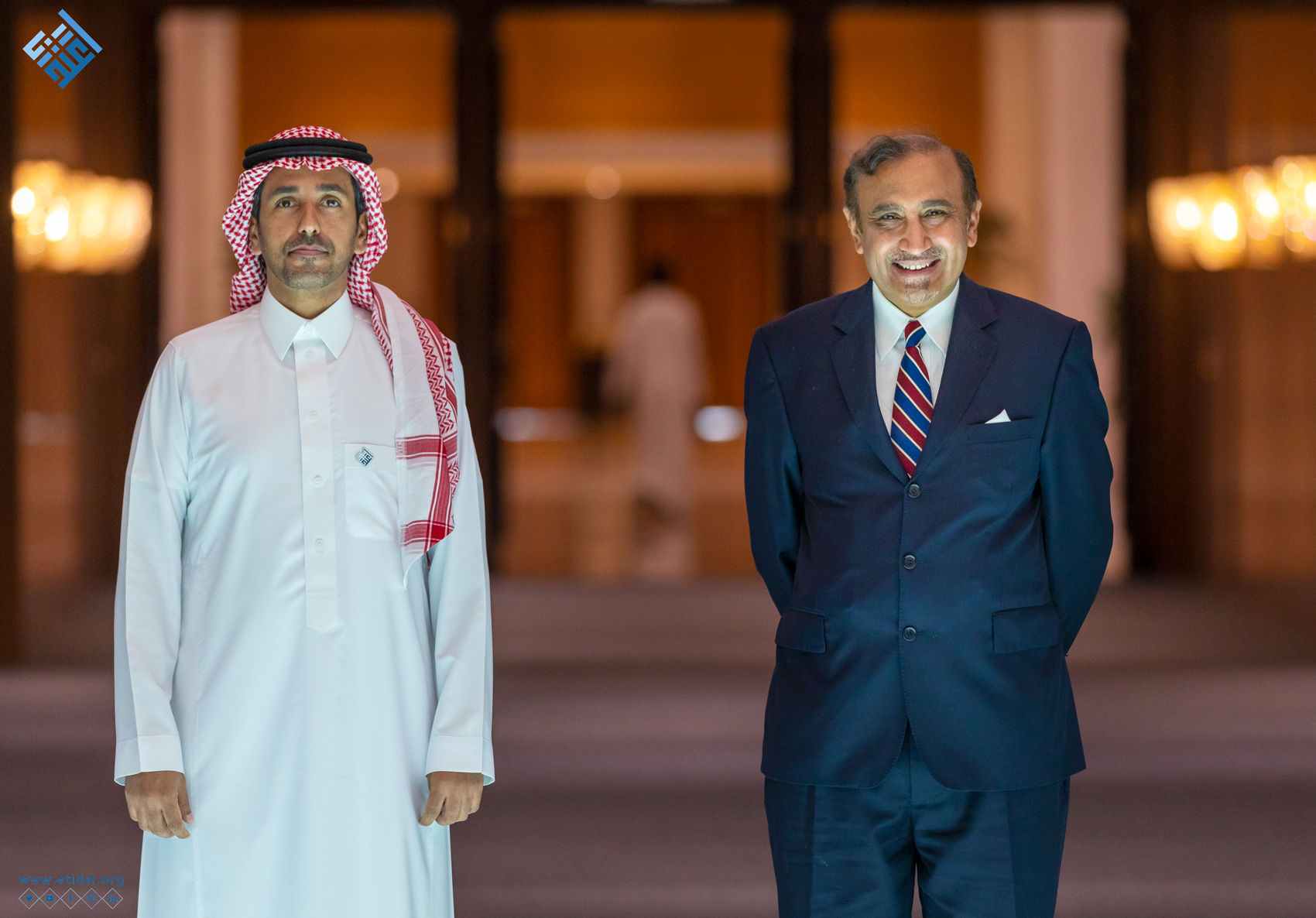 His Excellency the Secretary-General of the Global Center for Combating Extremist Ideology (Etidal), received a delegation from the United Nations Counter-Terrorism Center (UNCCT), headed by the Director of the Center, Dr. Jahangir Khan. During the meeting, at Etidal headquarters in Riyadh today (Tuesday), August 3, 2021, the two sides discussed ways to develop joint cooperation in preventing and combating terrorism and violent extremism.

In his speech on this occasion, Dr. Jahangir Khan said, “We are impressed by the leading research work Etidal doing in this field. We have to follow your example regarding matters in which we need to cooperate”. He also applaud the initiative of 2gether , which launched by the Center to raise awareness of people with hearing disability of extremism dangers.

He said, ” I have not seen before what you mentioned about people with disabilities, and I congratulate you on this initiative, as we would like to know more about it. We in the United Nations, as you know, have specific agencies that deal with people with disabilities from a humanitarian side only, but not like your side, where I think we should see the whole scene.”

During the visit, the delegation was briefed on the monitoring and analysis mechanism, the used techniques, the models that are being built and developed within (Etidal) and the most prominent advanced technologies in this field.  Dr. Jahangir Khan also wrote a dedication in the guest book in which he said: “Thank you for hosting the UNCCT delegation for the third time. We are always very impressed with the work that the center is doing, and I congratulate (Etidal) for the leading and commanding work is doing in the field of preventing and countering violent extremism. Etidal is a globally pioneering in this field, and we are very proud and pleased to be able to work closely as the United Nations Counter-Terrorism Center, with Etidal.”

At the end of the visit, the guests took photo op with His Excellency the Secretary-General of the Center, Dr. Mansour Al-Shammari, while His Excellency presented a souvenir to the head of the delegation, Director of the United Nations Counter-Terrorism Center (UNCCT), Dr. Jahangir Khan. 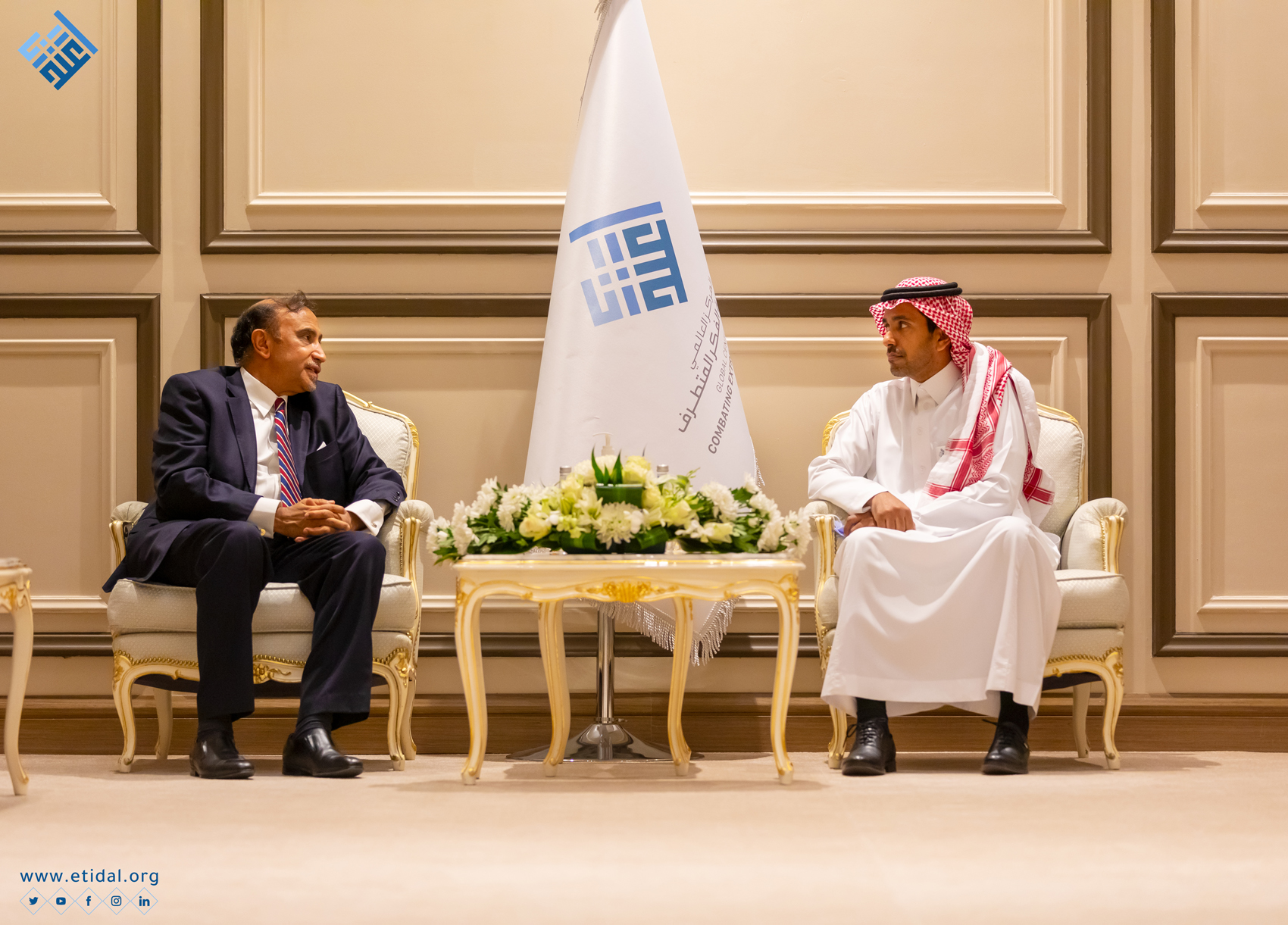 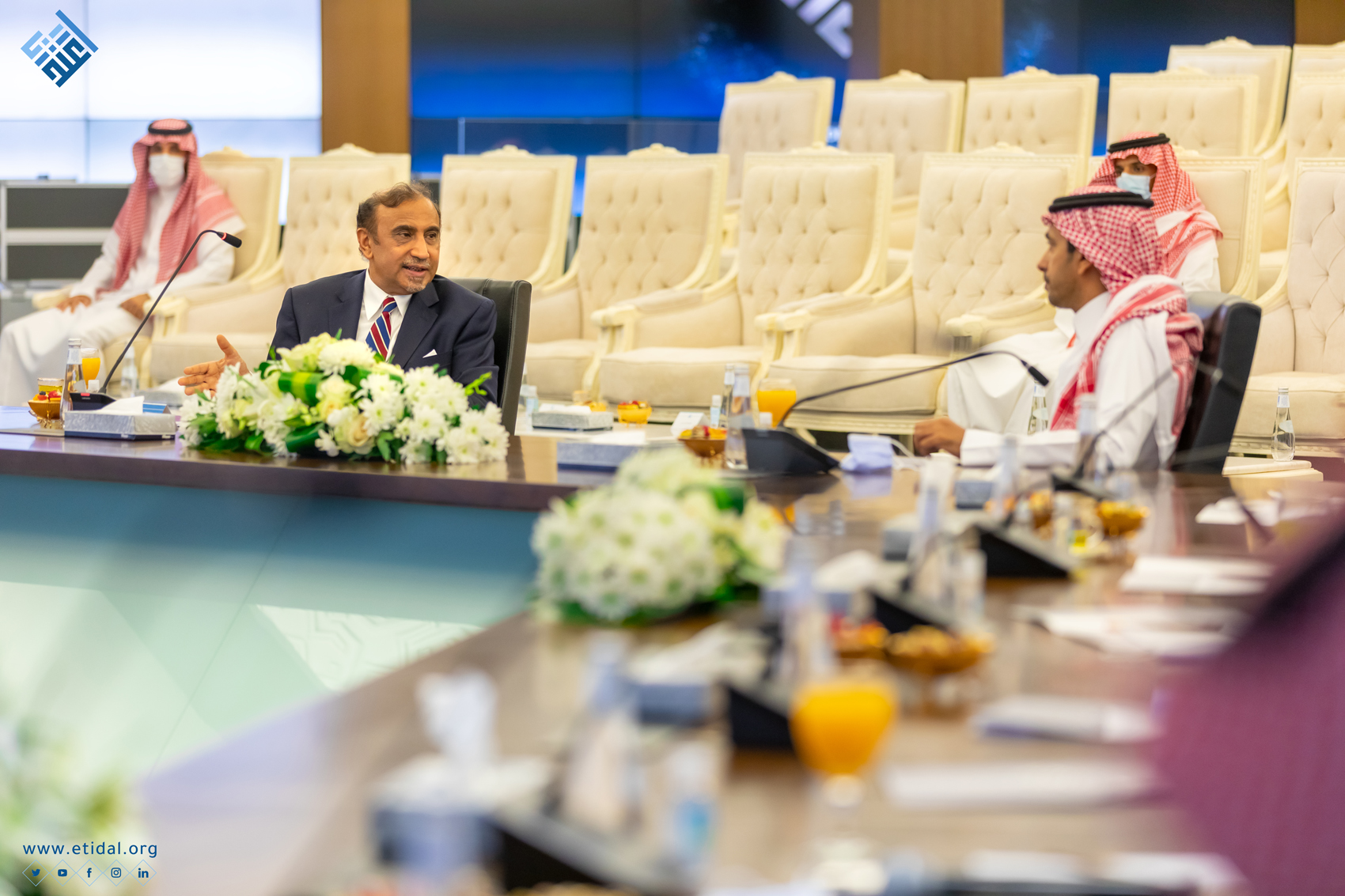 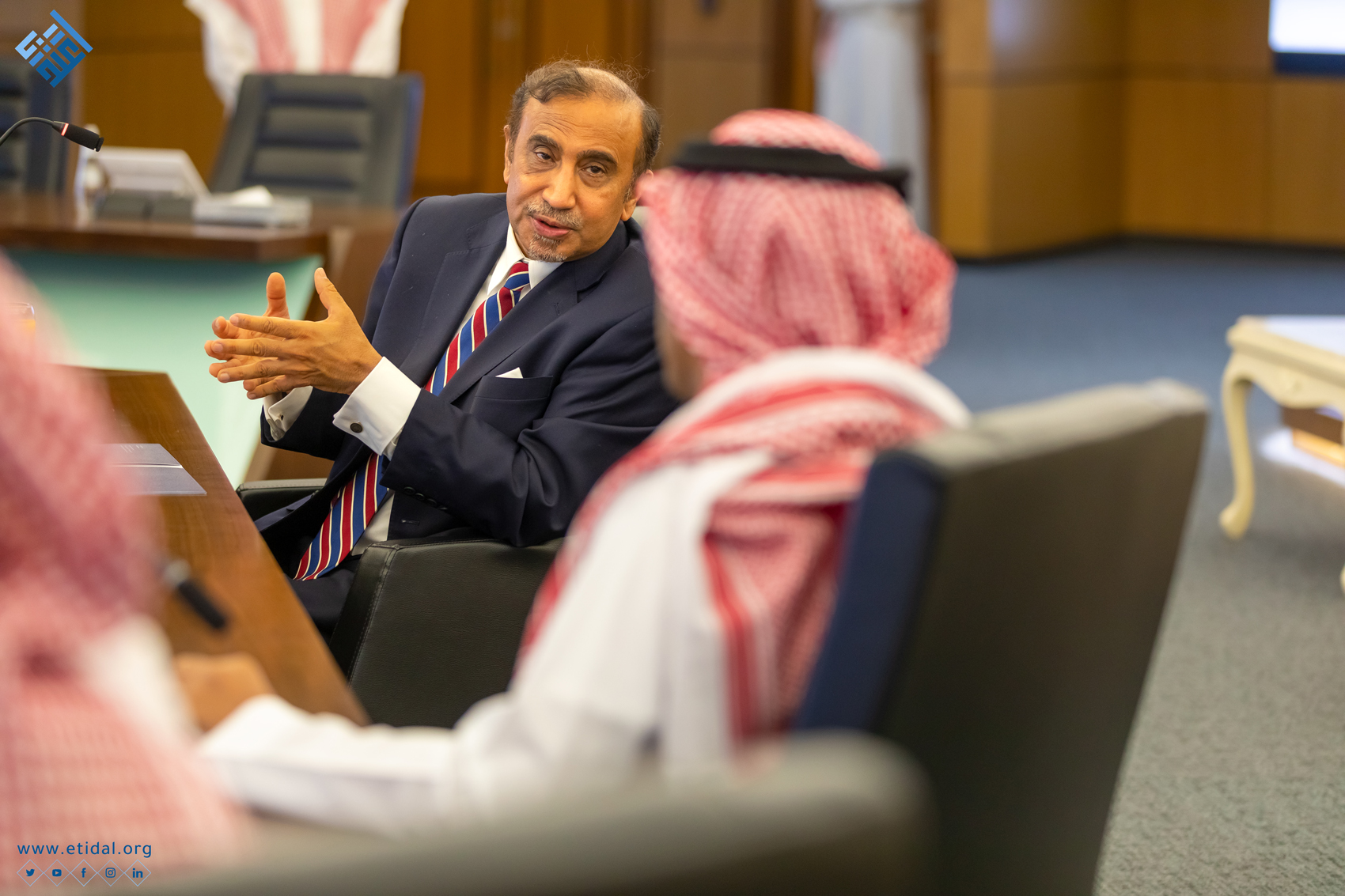 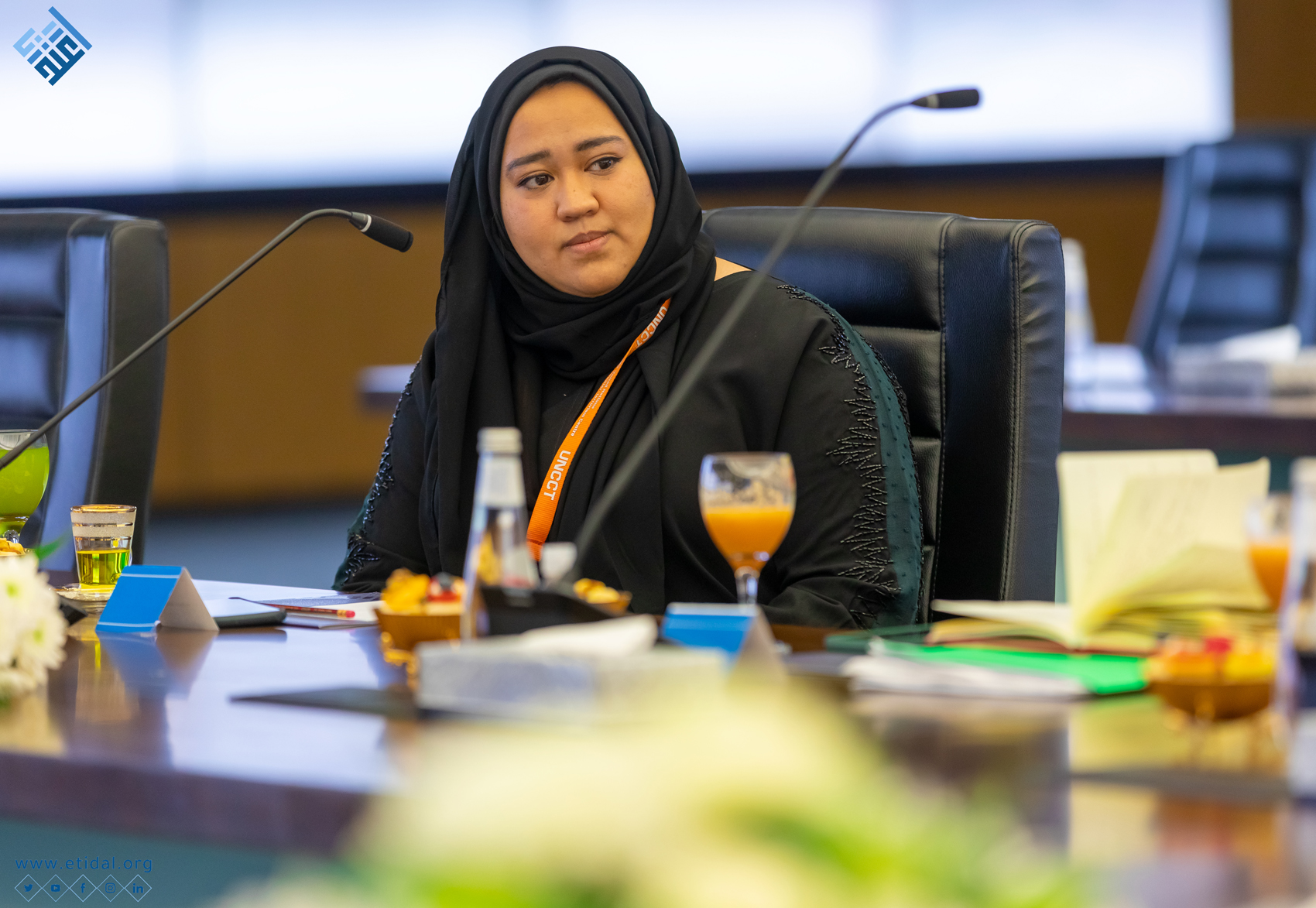 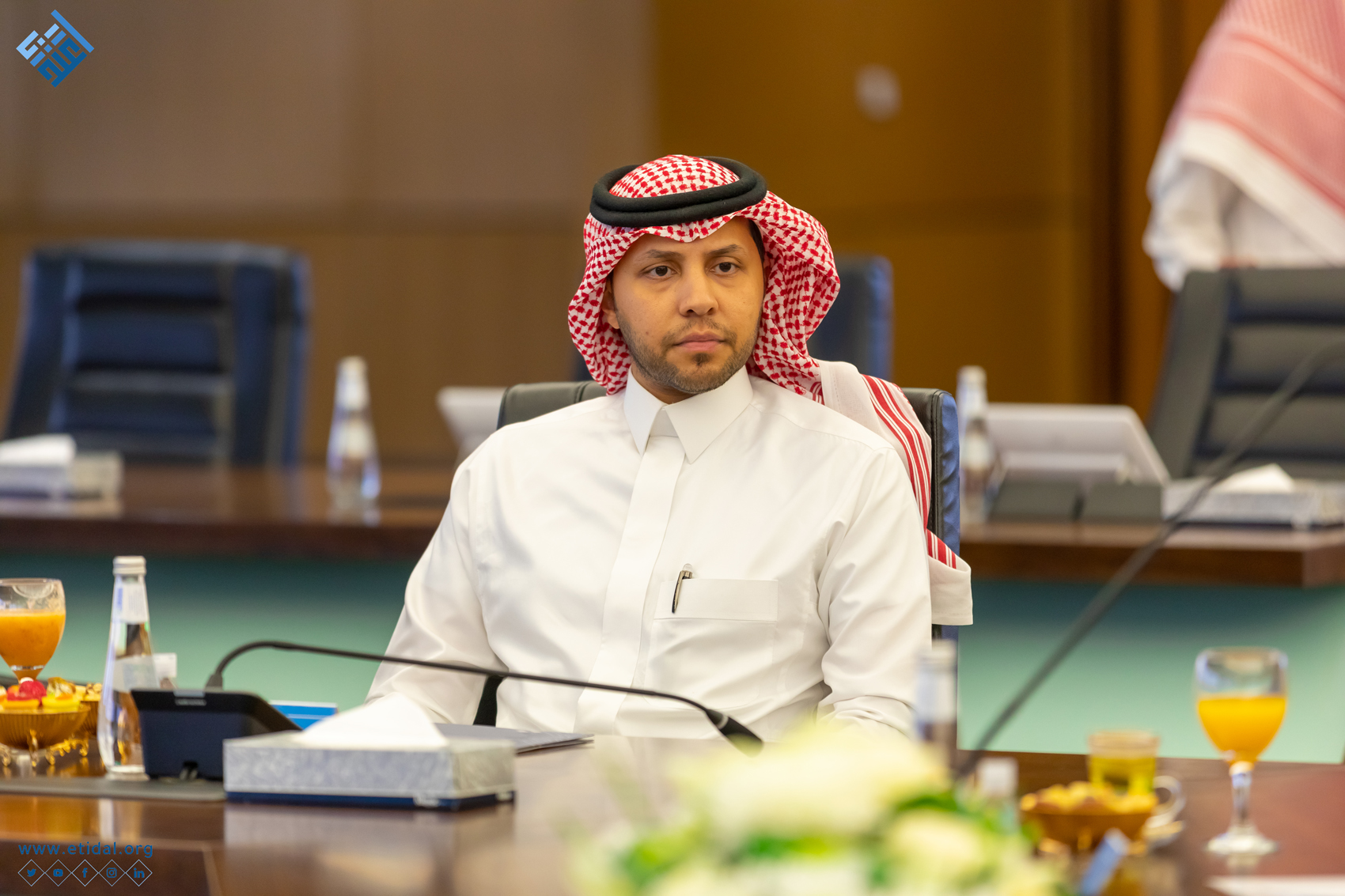 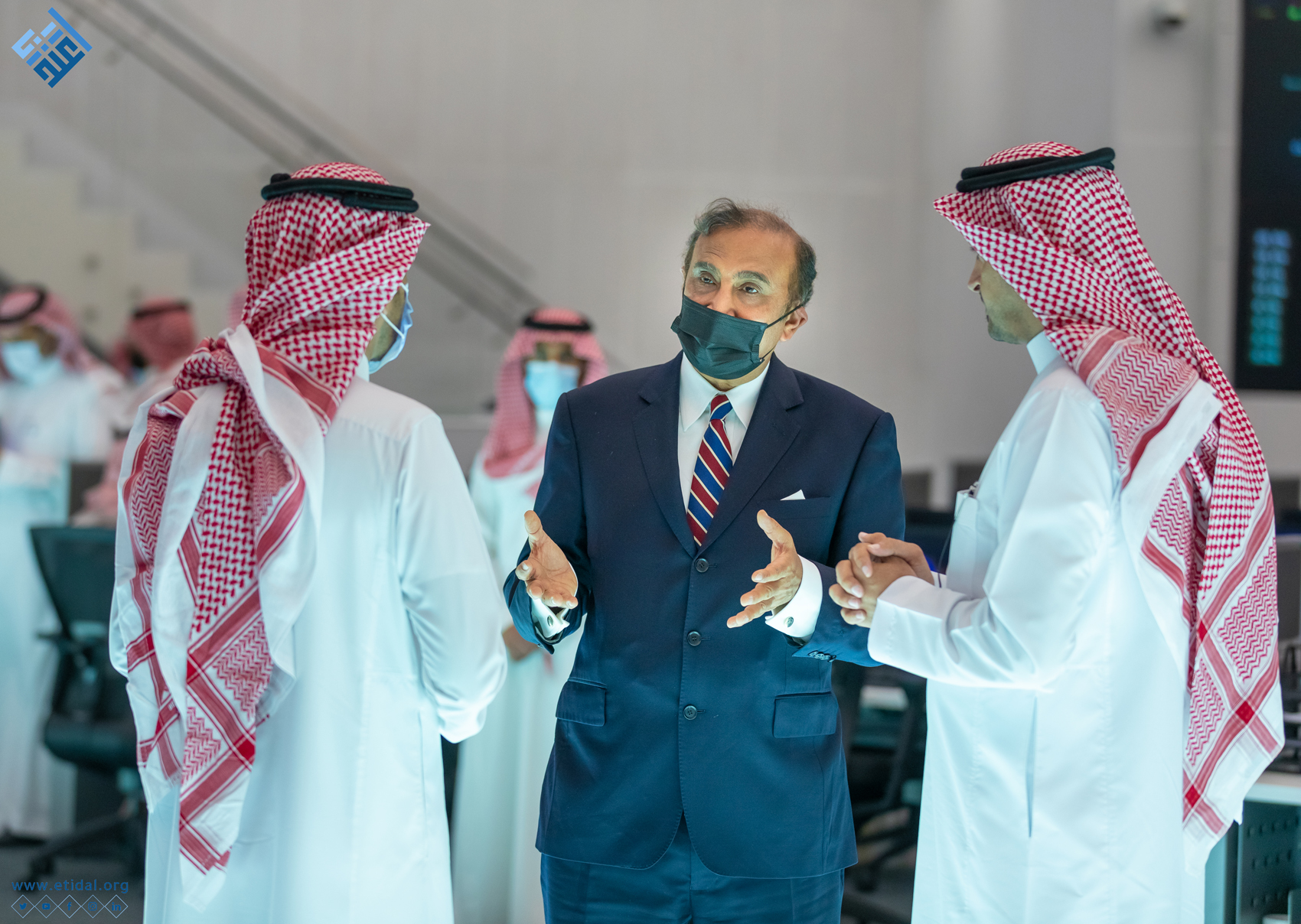 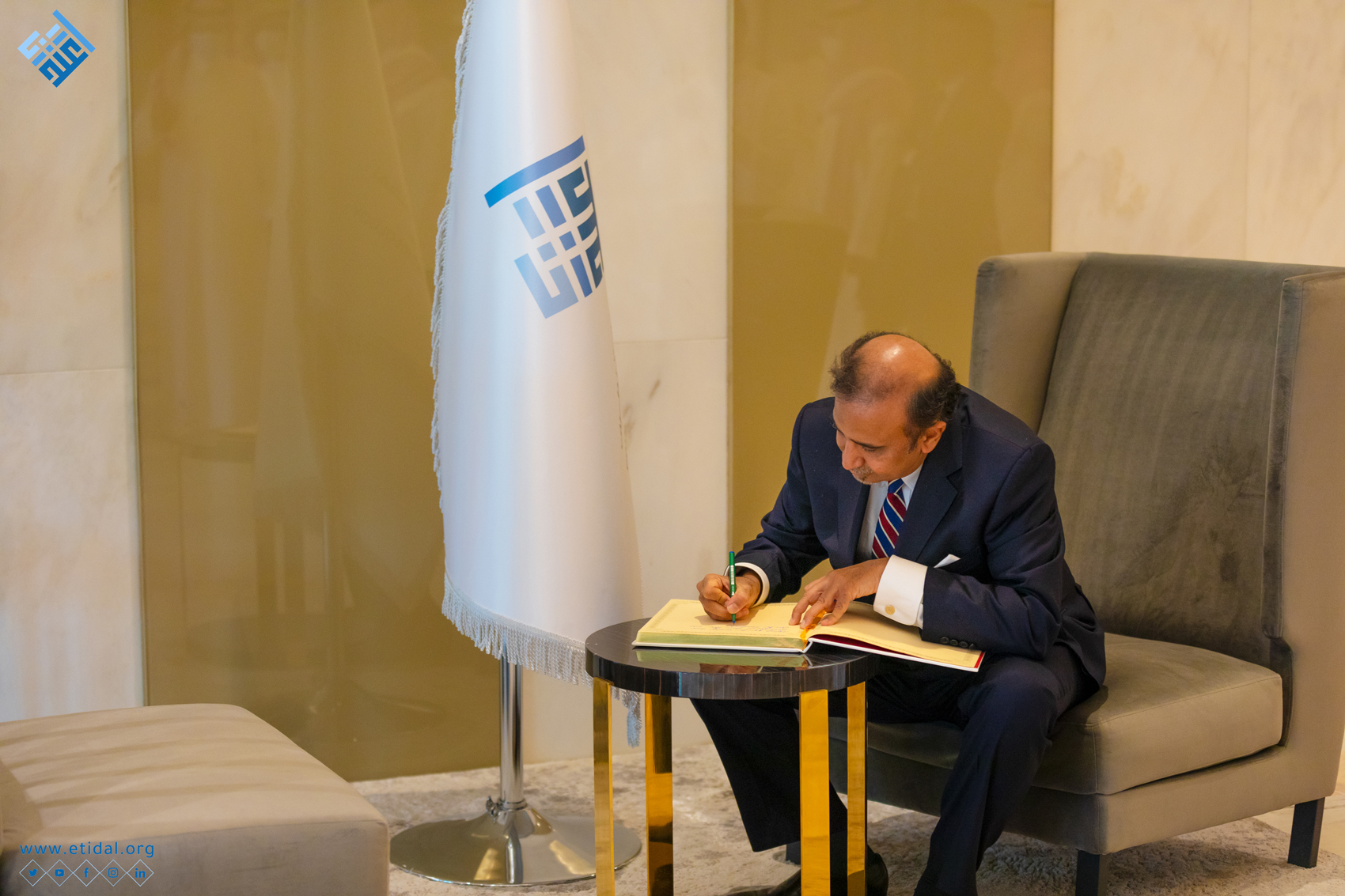