Under-Secretary-General of the United Nations Office of Counter-Terrorism: Etidal’s Strategy is Global and Comprehensive 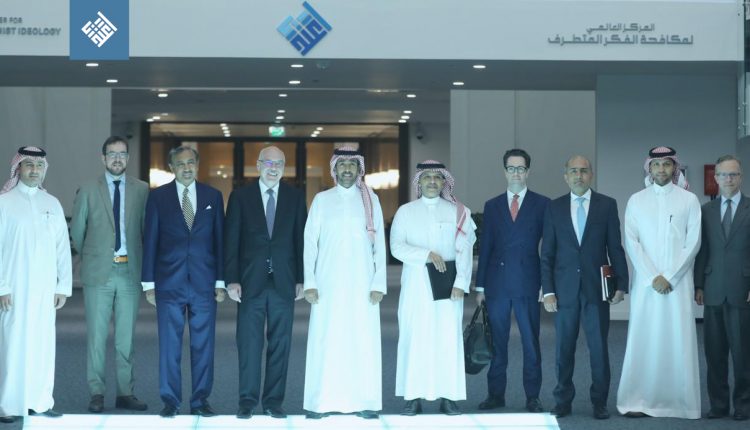 Under-Secretary-General of the United Nations Office of Counter-Terrorism (UNOCT), Mr. Vladimir Voronkov, stressed that the strategy of the Global Center for Combating Extremist Ideology (Etidal) is global and comprehensive and can be shared across the world, expressing admiration for what he saw. The Center’s Secretary General Dr. Mansour Alshammari received Mr. Voronkov and the accompanying delegation in Riyadh on September 12.

Mr. Voronkov said that this is his second visit to Etidal and that he is amazed with the quality and comprehensiveness of the products presented by Etidal. He stressed that such products can be shared across the world. He further pointed out that the model presented by Etidal is the most advanced and is highly promising, expressing the need for collaboration in order to combat extremist ideology and exchange experiences.

The Director of UNOCT, Dr. Jehangir Khan, expressed his admiration of the methodolgy used by Etidal and said that they are delighted with the changes that have been made this year with respect to the efforts of countering extremism. He added that it is interesting that Daesh is being confronted as it searches for other places to disseminate its messages.

In reply to a question about the method used to confront terrorists’ attempts to employ religious texts and models to spread their ideas, an official at Etidal pointed out that Etidal carefully studies the messages to refute them accurately and build a strong strategy for confrontation.

At the end of the visit, photos were taken and Etidal’s secretary general presented a memorial gift to the honorable guest. 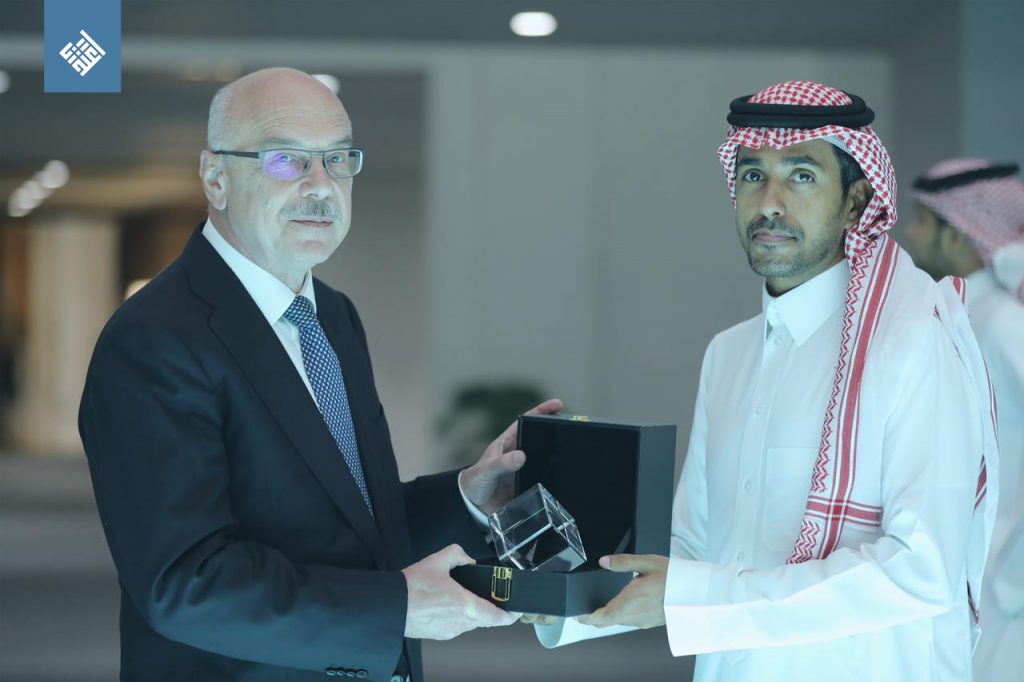