The US delegation: Etidal’s work is of critical importance to international security 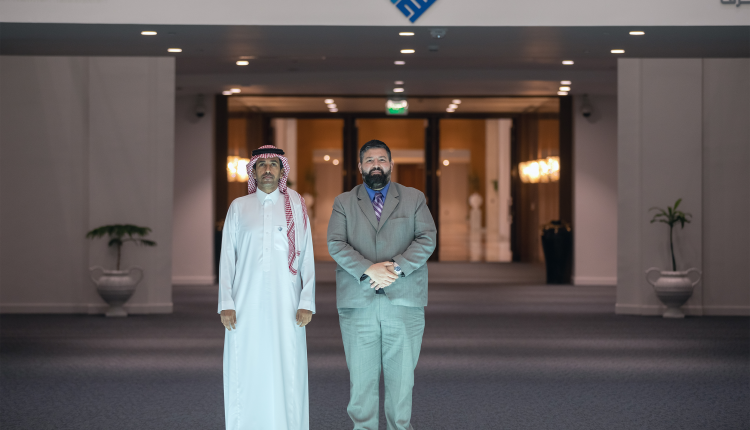 A US diplomatic delegation praised the efforts made by the Global Center for Combating Extremist Ideology (Etidal), describing the results achieved by the Center as “fruitful”.

During the reception of the delegation by Dr. Mansour Alshammari, Secretary-General of Etidal on Wednesday, September 30th 2020 in Riyadh, Mario Crifo, Acting Counselor for Public Affairs and Official Spokesperson at the United States Embassy in the Kingdom of Saudi Arabia said “processing counter-messages require an in-depth research and understanding of local environments. The role played by Etidal is achieving excellent outcomes. Thank you very much”.

Later on, the delegation was briefed on the monitoring and analysis mechanisms, the techniques used and the models built and developed within the Center.

At the end of the visit, the delegation took souvenir pictures with the Secretary-General, Dr. Mansour Alshammari, as he presented a gift to Mario Crifo, Acting Counselor for Public Affairs and Official Spokesperson at the United States Embassy in the Kingdom of Saudi Arabia. Mario Crifo then wrote down a comment on the Center’s visitors book: “Dr. Mansour Alshammari, thank you for this fine introduction to your center. The work of your team is absolutely critical to international security and to our mutual success. I am proud of our partnership and I look forward to many years of engagement to come. Best wishes for continued success in your critical mission”. 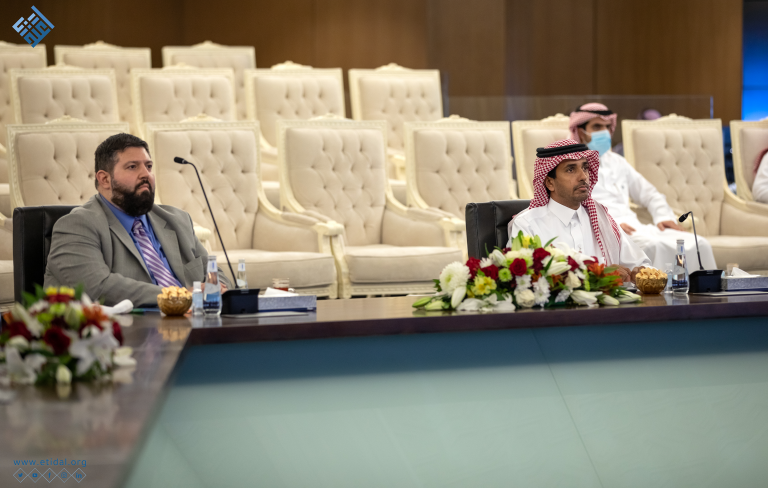 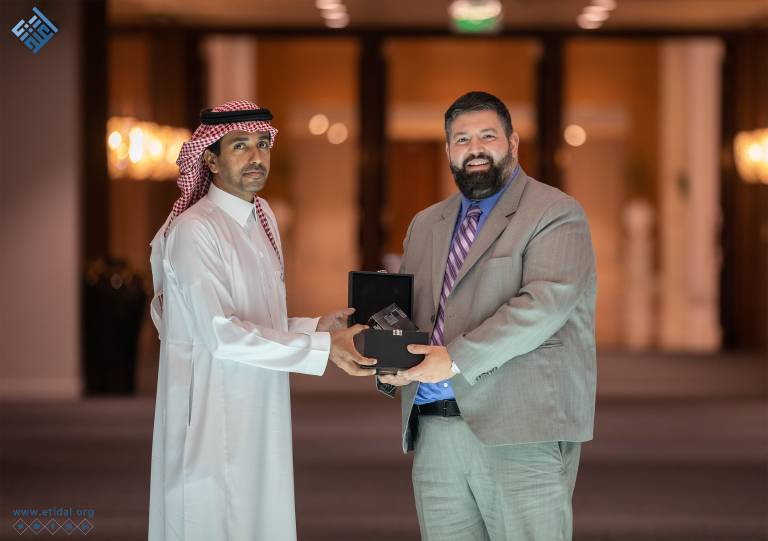 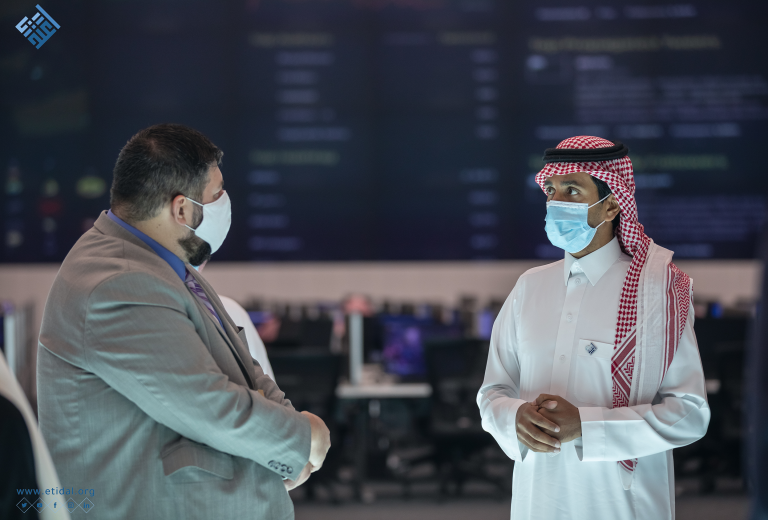 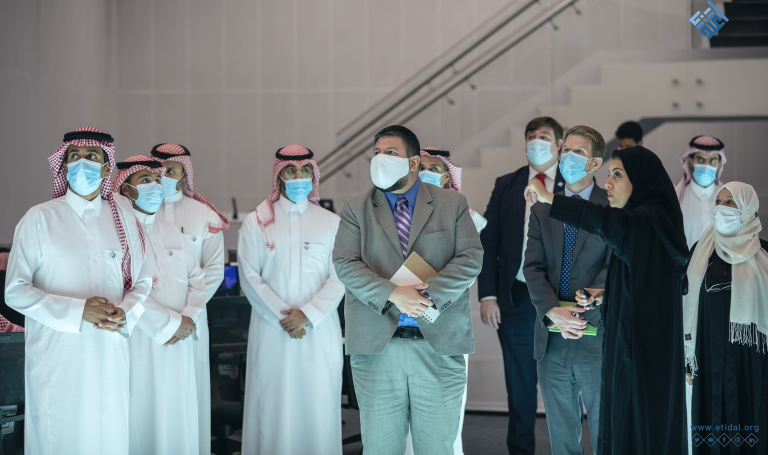 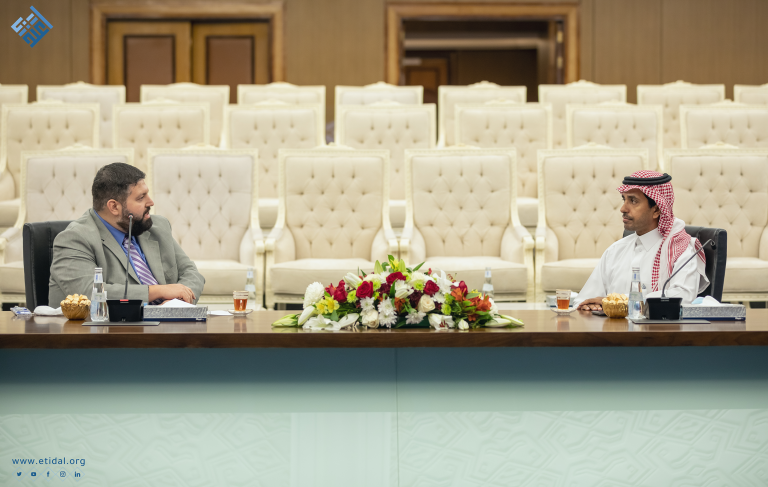