The Senate Member of France: (Etidal) is Making the World Safer 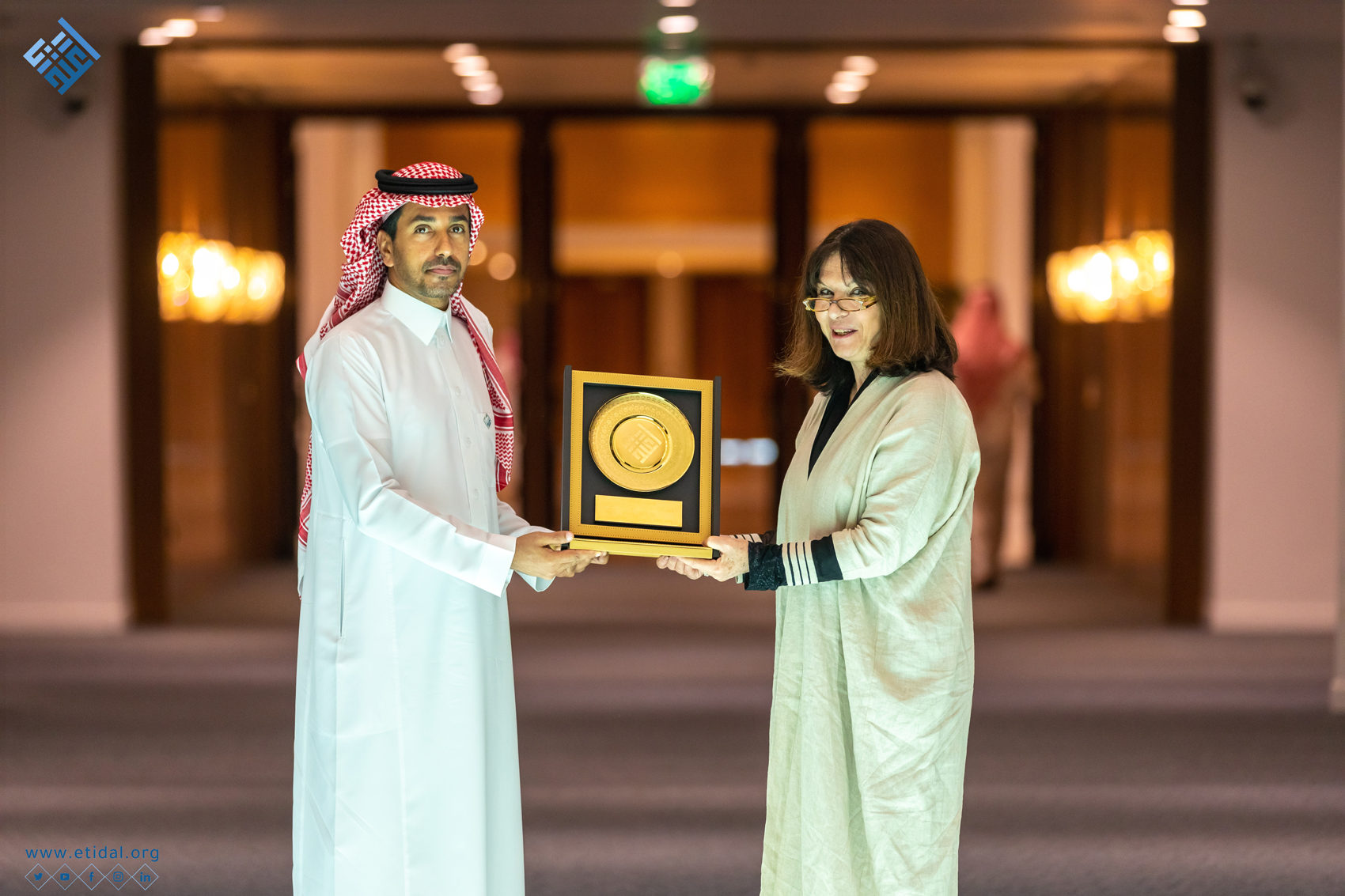 Dr. Mansour Alshammari, Secretary-General of the Global Center for Combating Extremist Ideology (Etidal), received, at the Center’s headquarters in Riyadh on Monday 1st November  2021, received Nathalie Goulet, member of the Senate of France, as part of her official visit to the Kingdom of Saudi Arabia.

At the beginning of the reception, Secretary-General of Etidal welcomed Senator Nathalie Goulet, and praised France’s role and efforts in combating extreme ideologies. After that, the two sides reviewed avenues of joint cooperation with regards to addressing extreme discourses.

During the visit, Senator Nathalie Goulet was briefed about Etidal’s action strategies, in addition to the monitoring and analysis mechanism, the techniques used, and the models developed to dismantle extreme ideology discourses.

At the end of the visit, Nathalie Goulet, member of the Senate of France, took souvenir photos with Dr. Mansour Alshammari, Secretary-General of Etidal. After that, Senator Nathalie Goulet wrote down a comment in Etidal visitor’s book: “what a great work… what a team… Etidal is making the world safer… Thanks to the great team.”

Later on, Senator Nathalie Goulet, member of the Senate of France, stated in a media statement, “Again and again, you have a remarkable team, a remarkable technology, and a very important target, which is fighting extremism. In fact, Etidal is needed worldwide, and we need to make the work better known. So, I want to thank of course all the team, and you for working with me in the Senate, taking part of the roundtable.” 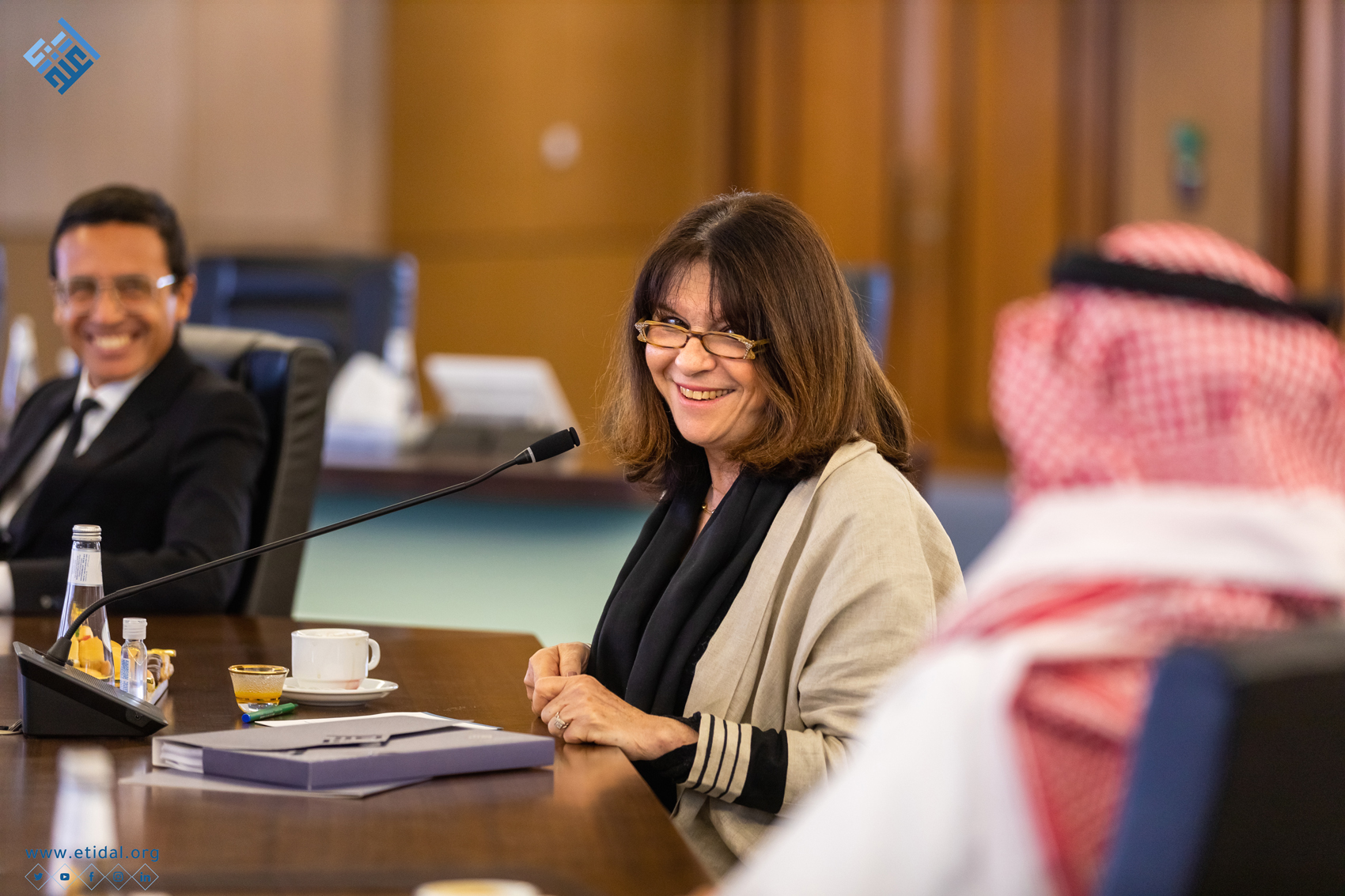 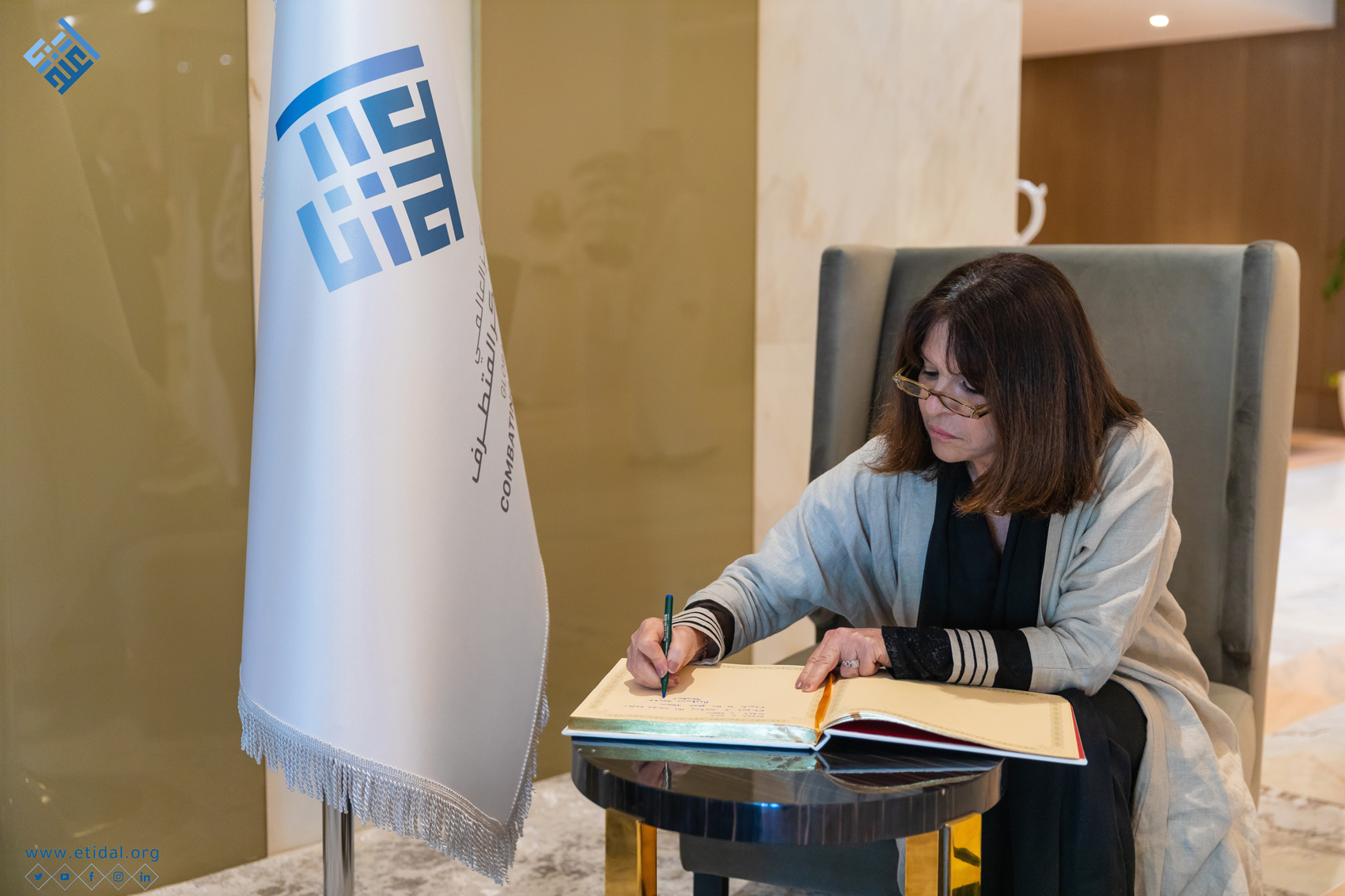