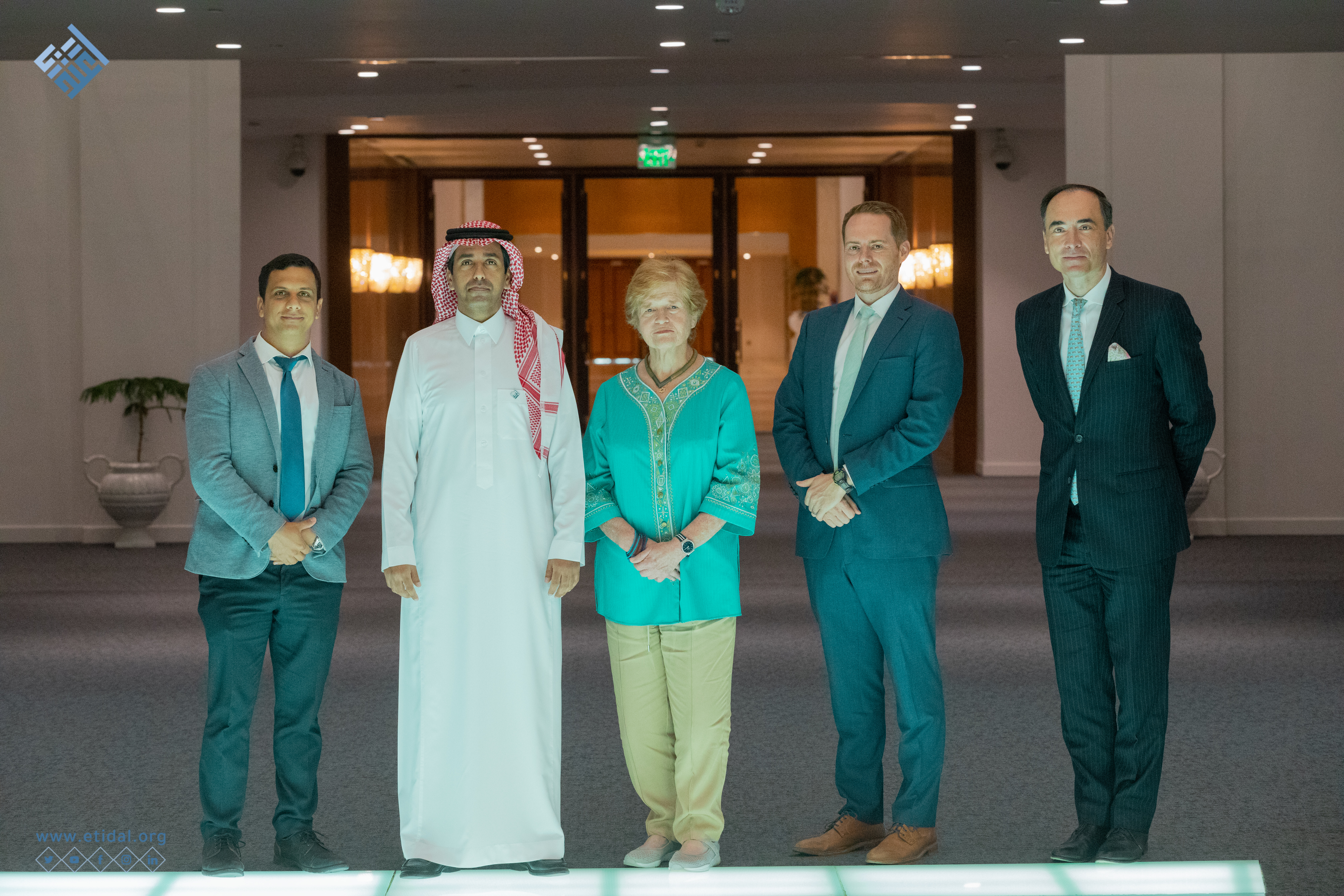 The Secretary-General of the Global Center to Combat Extremist Ideology (Etidal), Dr. Mansour Al-Shammari, received at the center’s headquarters in Riyadh today (Wednesday) 29 (June) 2022, the US Special Envoy for Monitoring and Combating Anti-Semitism, Ambassador Deborah Lipstadt.

During the meeting, the two sides discussed ways to enhance cooperation in combating extremist ideology in all its forms. The US Special Envoy of the United States of America to monitor and combat anti-Semitism was briefed on Etidal’s strategies and efforts to combat extremism.

Before leaving the center, photos were taken, while His Excellency the Secretary-General of (Etidal) Dr. Mansour Al-Shammari presented a souvenir to the United States Special Envoy for Monitoring and Combating Anti-Semitism, Ambassador Deborah Lipstadt, who wrote a word in the Etidal visit log in which she said: “To the light that combat hatred, prejudice and extremism, I hope your efforts will succeed.”

She made a media statement, saying: “I think that the new enemy that we face in our fight against hatred and intolerance is Internet. It is a wonderful technology, but it is a double-edged sword as it can cause massive damage,” stressing, “I was very impressed by what I saw of the effort exerted in (Etidal) to combat extremism and hatred of all kinds, whether hatred against Islam, hatred against the Juidaism, or racism, as it is not possible to combat them alone, but efforts must be combined together. Regarding her visit to Saudi Arabia, the United States Special Envoy to Monitor and Combat Anti-Semitism said, “The transformation is amazing. This is my first visit here. I have read a lot about Saudi Arabia, and I have many friends who came 5 years ago.” The Saudi Arabia I saw is different from what they saw.” 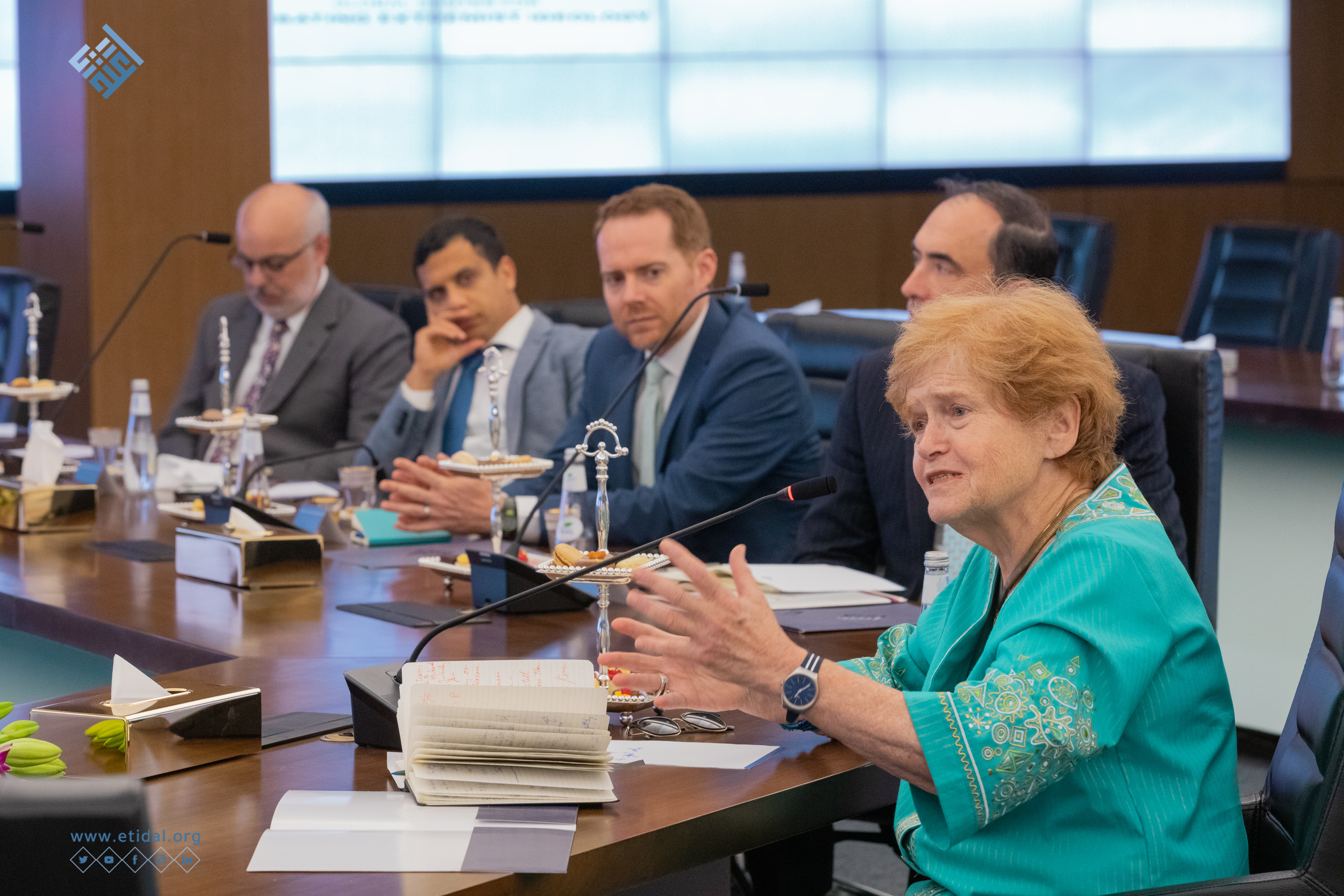 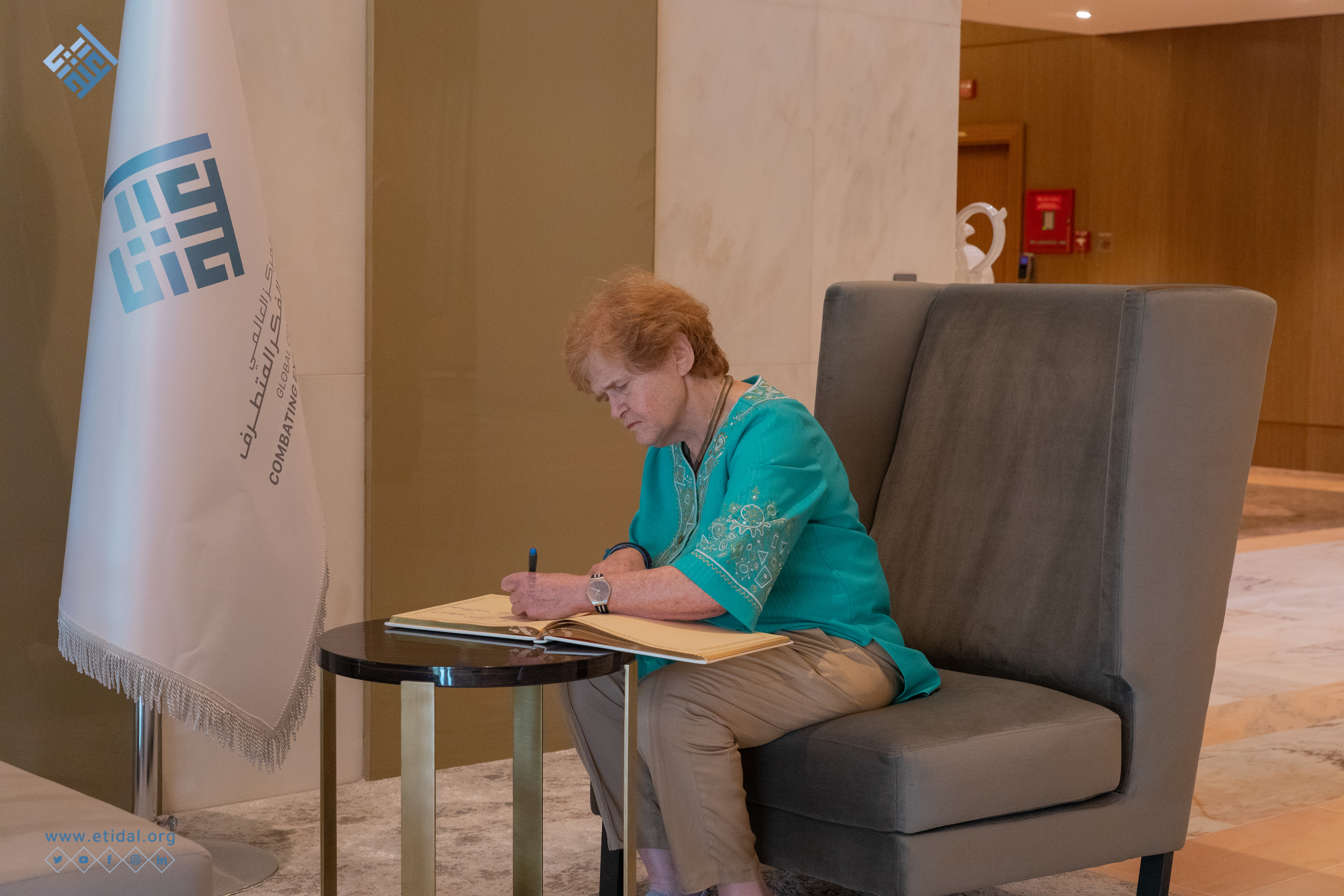 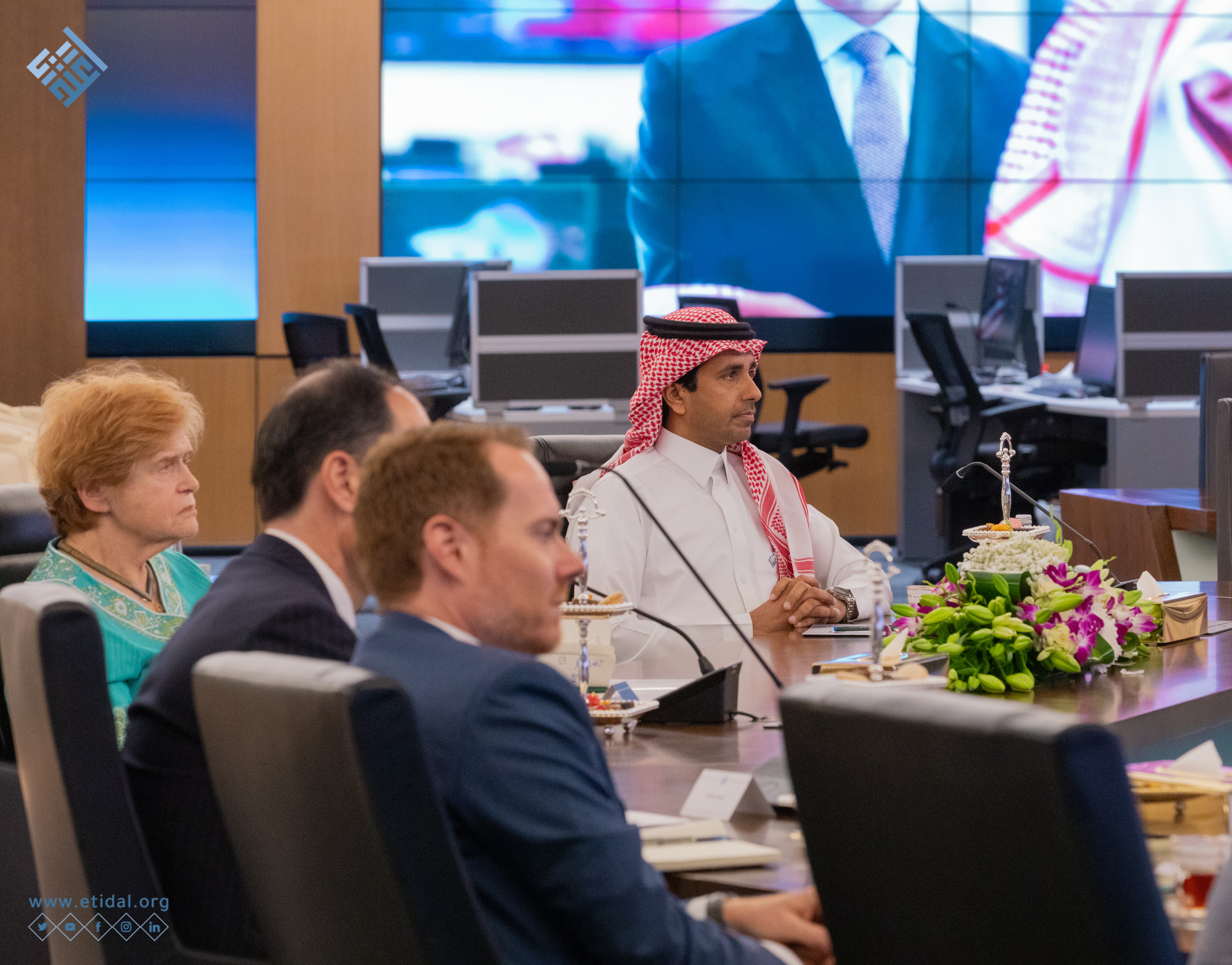