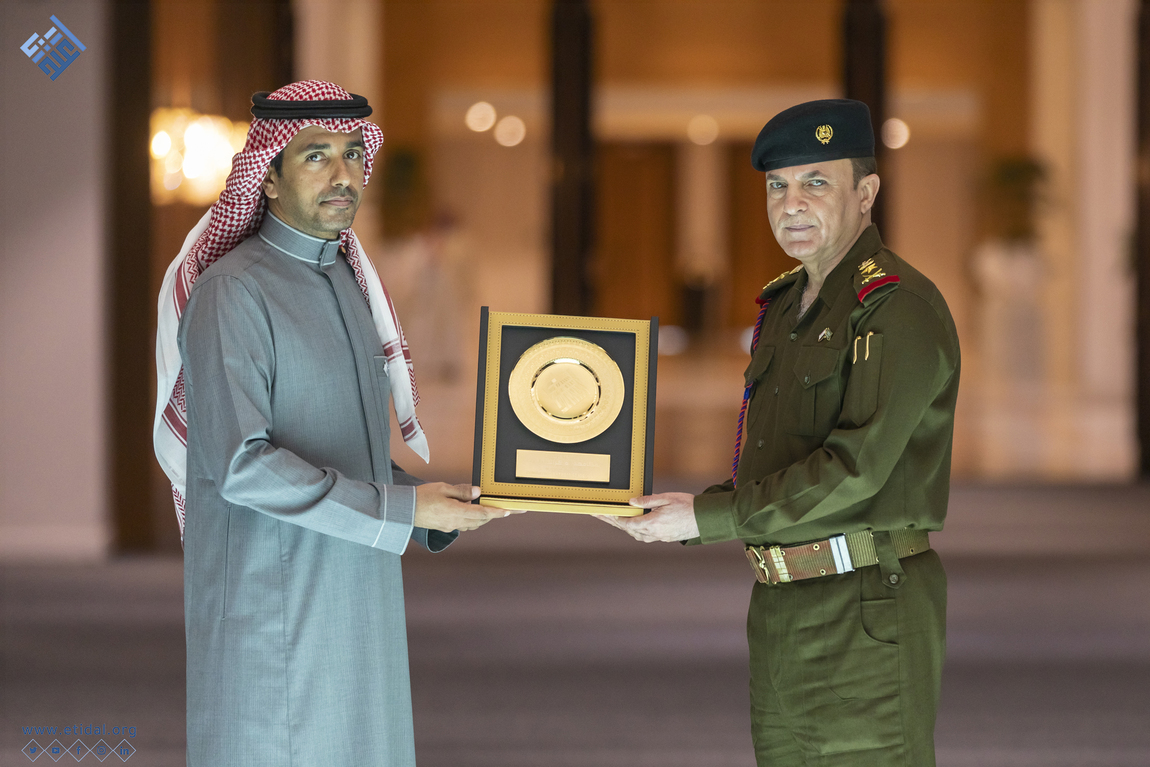 The Secretary-General of the Global Center for Combating Extremist Ideology (Etidal), Dr. Mansour Al-Shammari, received the President of Defense University for Higher Military Studies in Republic of Iraq, Lieutenant-General Saad Mazhar Al-Alaq, and the accompanying delegation, at the center’s headquarters in the capital, Riyadh, on Tuesday, 21 Dec 2021.

During the meeting, Dr. Mansour Al-Shammari and the Lieutenant-General Saad Mazhar Al-Alaq have discussed issues of common interest and ways to enhance cooperation in combating extremist ideology.

In a statement on this occasion, the Lieutenant General said, “Today I was really at the gate of moderation… Etidal… the Global Center for Combating Extremist Ideology.

This Center is an honor for Arab countries, and we really need centers specialized in addressing extremist ideology, and I say that the act of terrorism is represented in murder, and the act of extremism is represented in ideology. From this rostrum, I salute and appreciate all the workers in this center, and it is indeed a matter of pride and honor to have such a center in the Kingdom of Saudi Arabia, the sister country.”

Before leaving the center, the visiting delegation took souvenir photos while the Secretary General of Etidal, Dr. Mansour Al-Shammari, presented a souvenir to the President of Defense University for Higher Military Studies in Republic of Iraq, Lieutenant-General Saad Mazhar Al-Alaq. The Lieutenant General wrote a word in Etidal’s visitors’ book, “We were honored today to visit the Global Center for Combating Extremist Ideology, and it was indeed a distinctive shining point and a gateway to moderation. We desperately need such centers to address such ideology.” 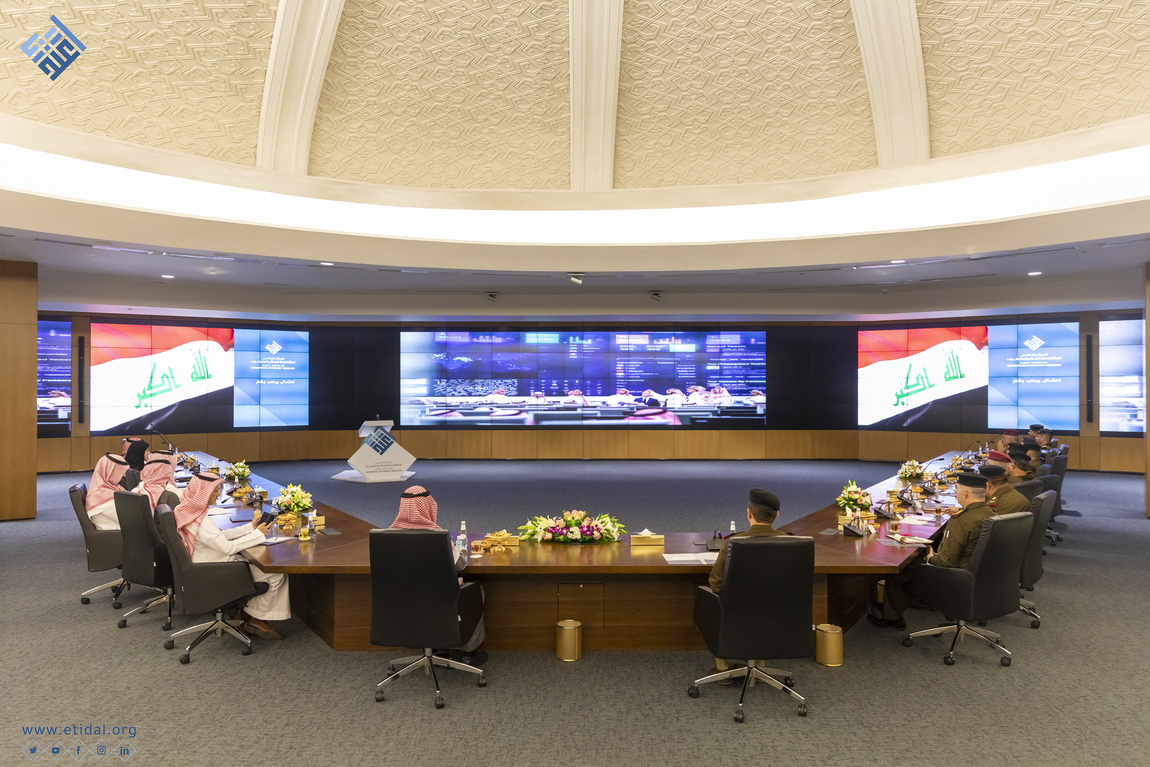 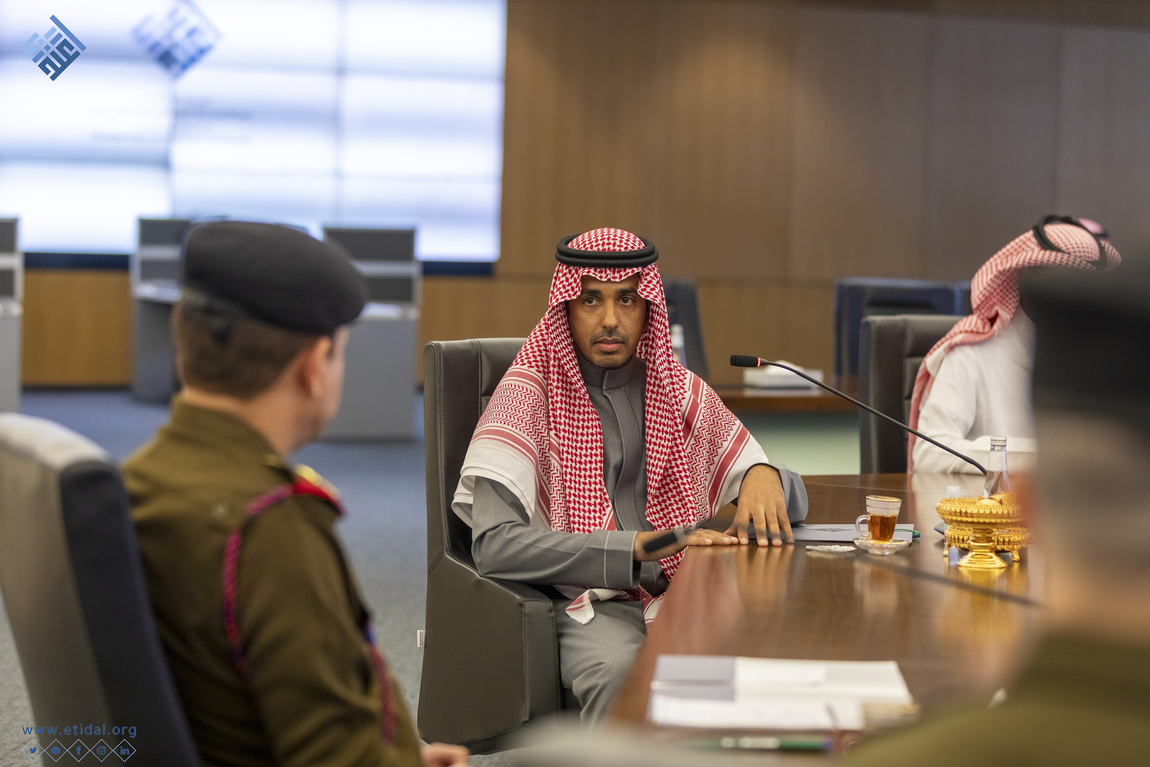 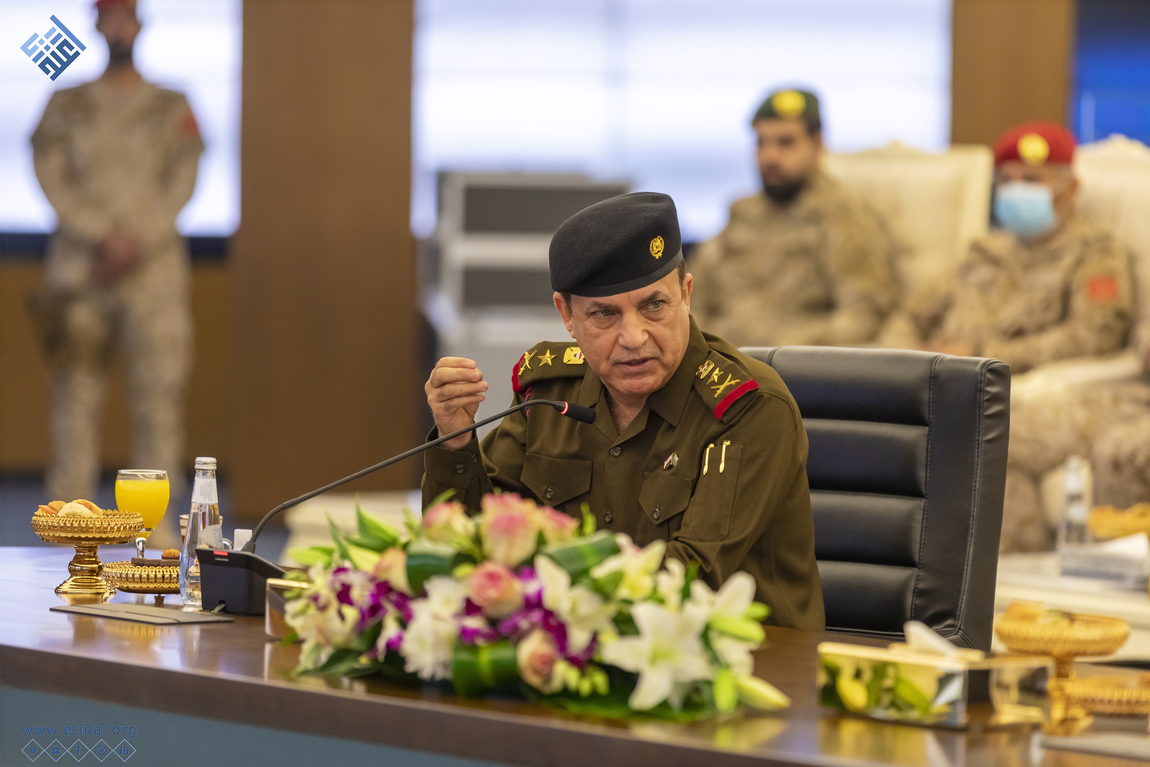 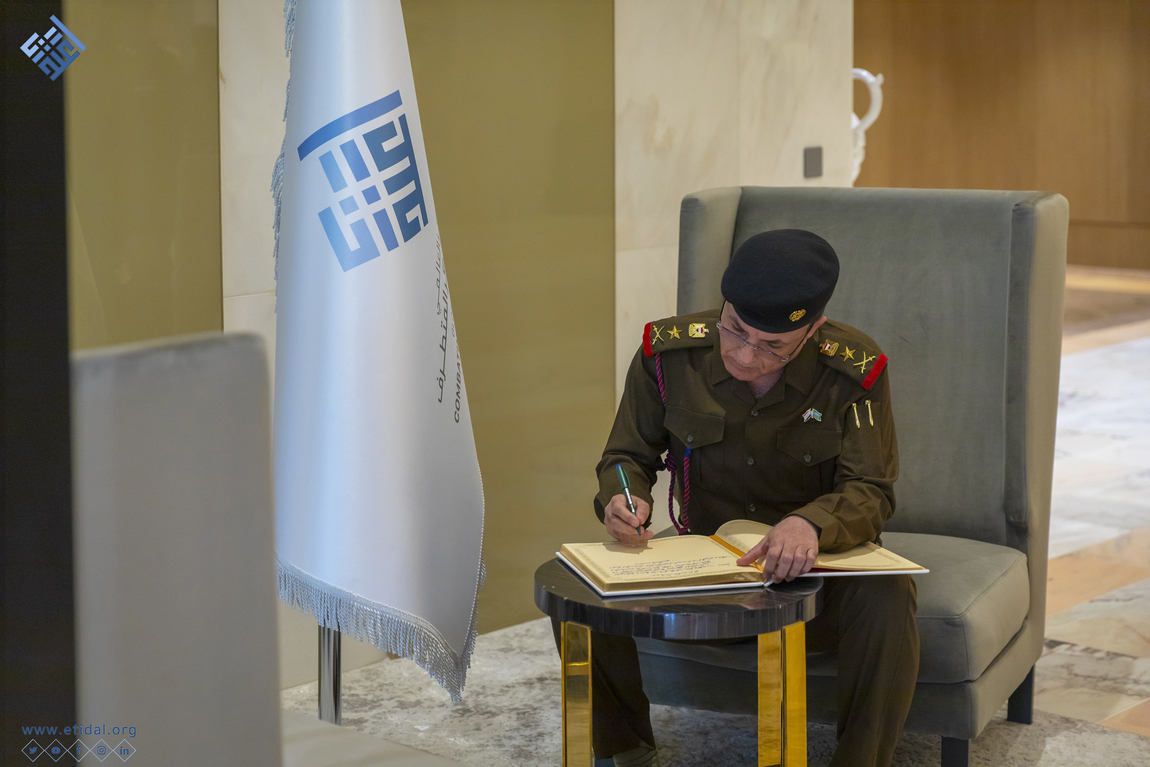