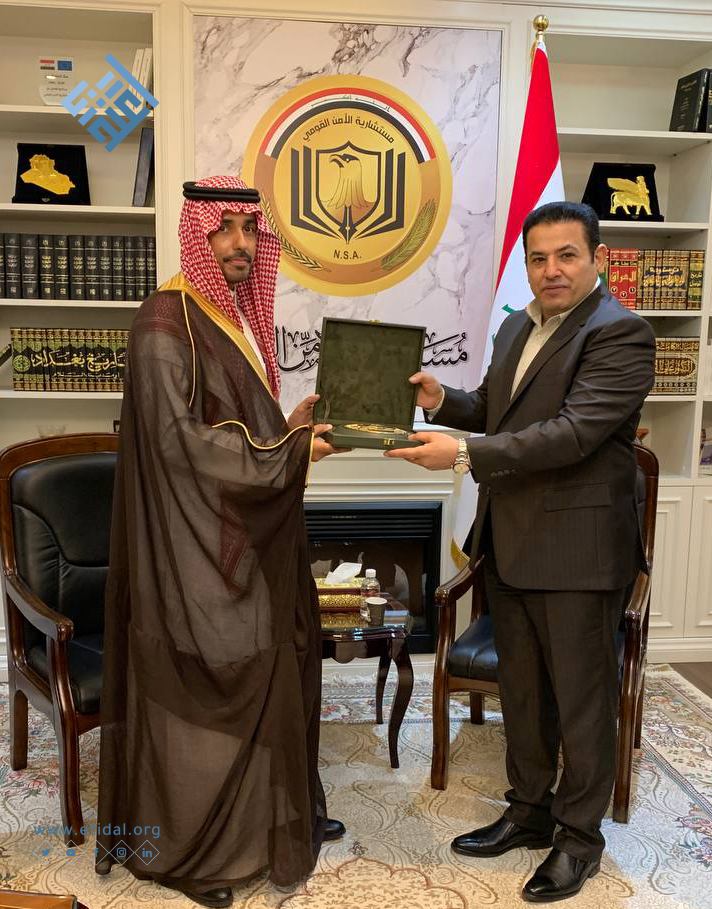 H.E. the Secretary-General of the Global Center for Combating Extremist Ideology (Etidal), Dr. Mansour Al-Shammari, arrived in the Republic of Iraq on an official visit, during which he held a number of joint meetings and discussions in the field of combating extremist ideology.

The Iraqi National Security Adviser, Qassem Al-Araji, received H.E. Dr. Mansour Al-Shammari and his accompanying delegation in Baghdad on Monday 23rd August 2021, in the presence of the Ambassador of the Custodian of the Two Holy Mosques to Iraq Abdul Aziz Al- Shammari. The Iraqi National Security Adviser praised the developments that the Iraqi-Saudi relations enjoy in all fields, and appreciating the Center’s efforts and capabilities in combating extremism.

For his part, H.E. the Secretary-General of Etidal, Dr. Mansour Al-Shammari, thanked the Iraqi National Security Adviser, Qassem Al-Araji, for the warm welcome. Stressing that “the sisterly Republic of Iraq has a rich experience in combating terrorism, which can be used in combating extremist ideology” he said, and that “Etidal, with all its tools and competencies, is at the service of the State of Iraq and supports its efforts in combating the ideologies of extremist and terrorist organizations.”

The Head of the National Security Agency, Abdul Ghani Al-Asadi, also received Dr. Mansour Al-Shammari, and held discussions during the meeting on aspects of cooperation and joint coordination on files of common interest, as well as seeking ways to exchange and enhance the experiences and support.

Al-Asadi praised the role of Etidal and its expertise in combating extremist ideology, expressing his aspiration for more joint work and exchange of experiences in confronting this ideology to bring the societies, as well as current and future generations, to safety. On the other hand, H.E. the Secretary-General of Etidal Dr. Mansour Al-Shammari stressed that “extremist ideology is the common enemy that we are all against, and we are happy to develop cooperation to protect current and future generations from its dangers.”

H.E. the Secretary-General of the Global Center for Combating Extremist Ideology (Etidal) Dr. Mansour Al-Shammari and his accompanying delegate visited Al- Nahrain Center for Strategic Studies, and met with the Director General of the Center Mr. Ali Nasser, and the center’s leaders. During the visit, Etidal delegation learned about the efforts and departments of Al-Nahrain Center for Strategic Studies, in addition to holding joint discussions on means of cooperation between the two sides.

“The visit to the Republic of Iraq emphasizes the historical and fraternal ties between the Saudi and Iraqi peoples”, H.E. Dr. Mansour Al-Shammari explained. Adding that “the visit is also to learn about Iraqi experiences in combating extremist ideology, exchange views, and coordinate to work jointly in this field, especially with the capabilities that the two sides possess, which help the efforts to combat extremist ideology towards further progress.” 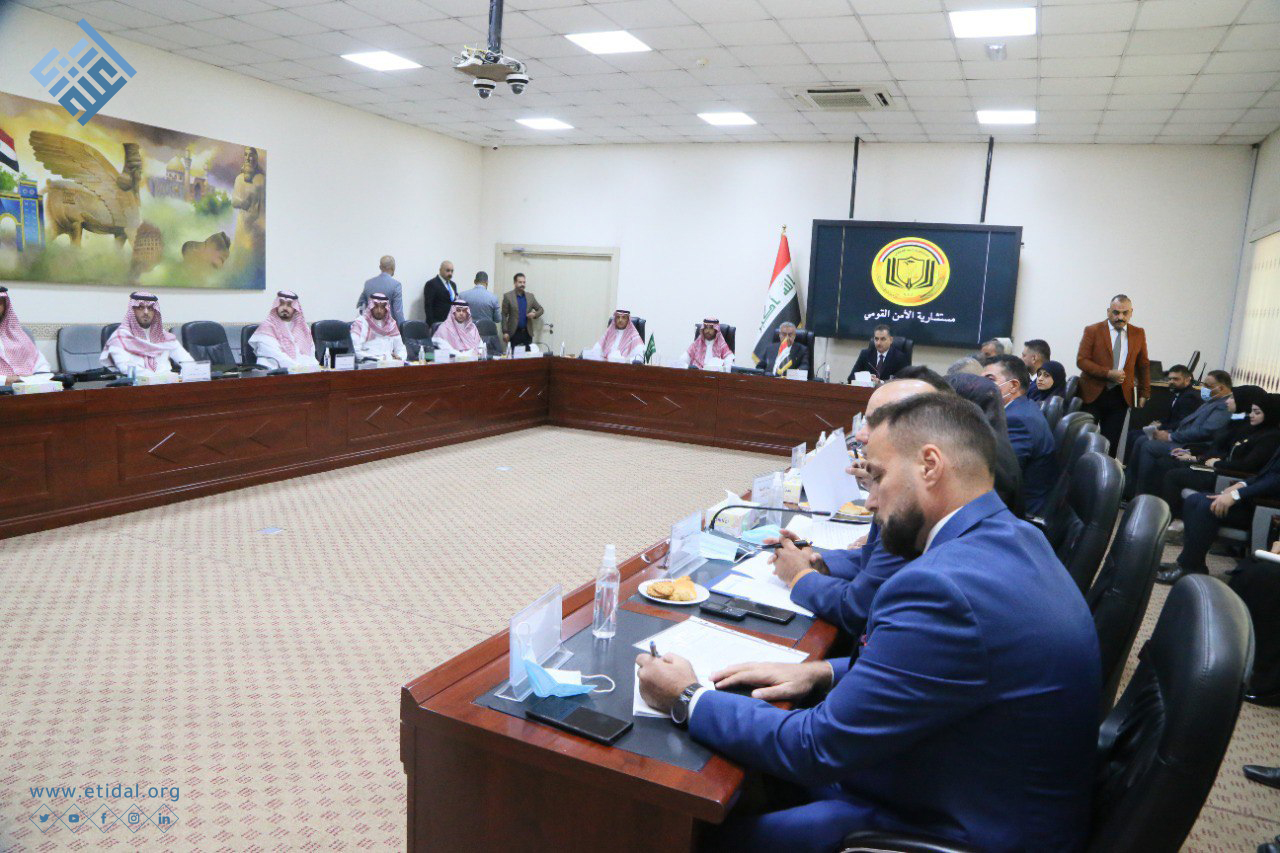 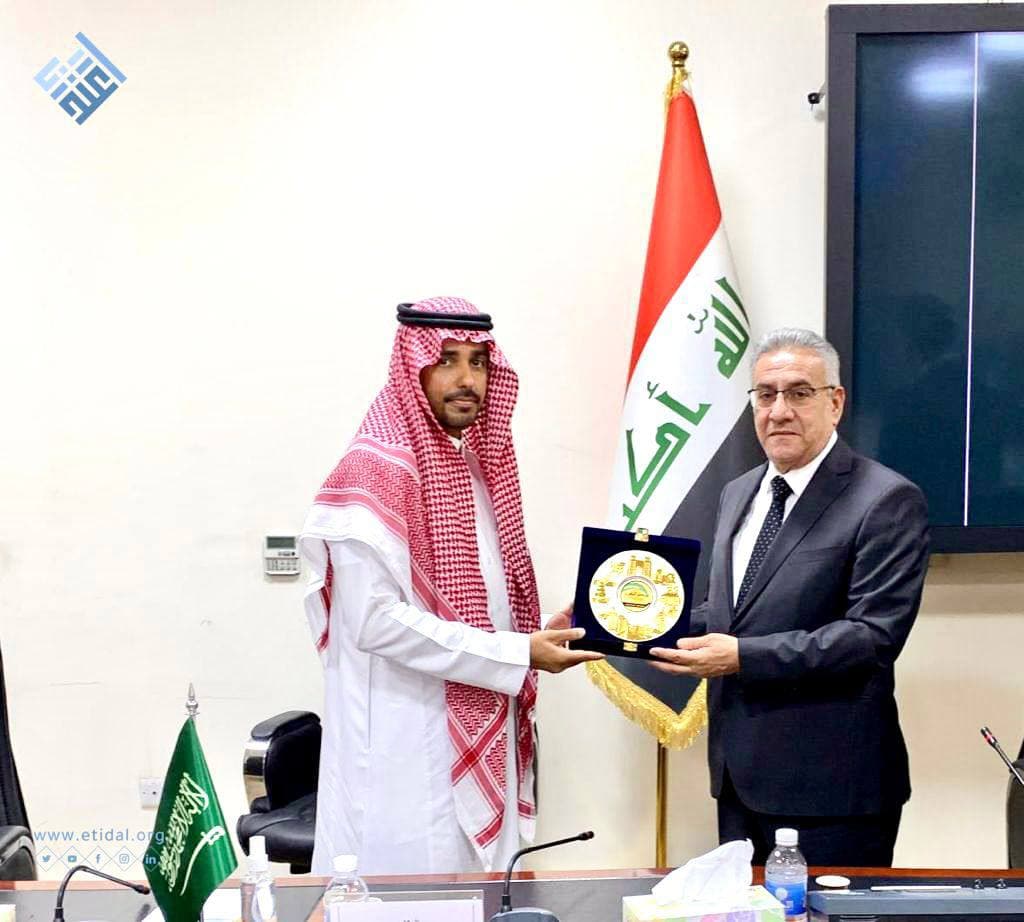 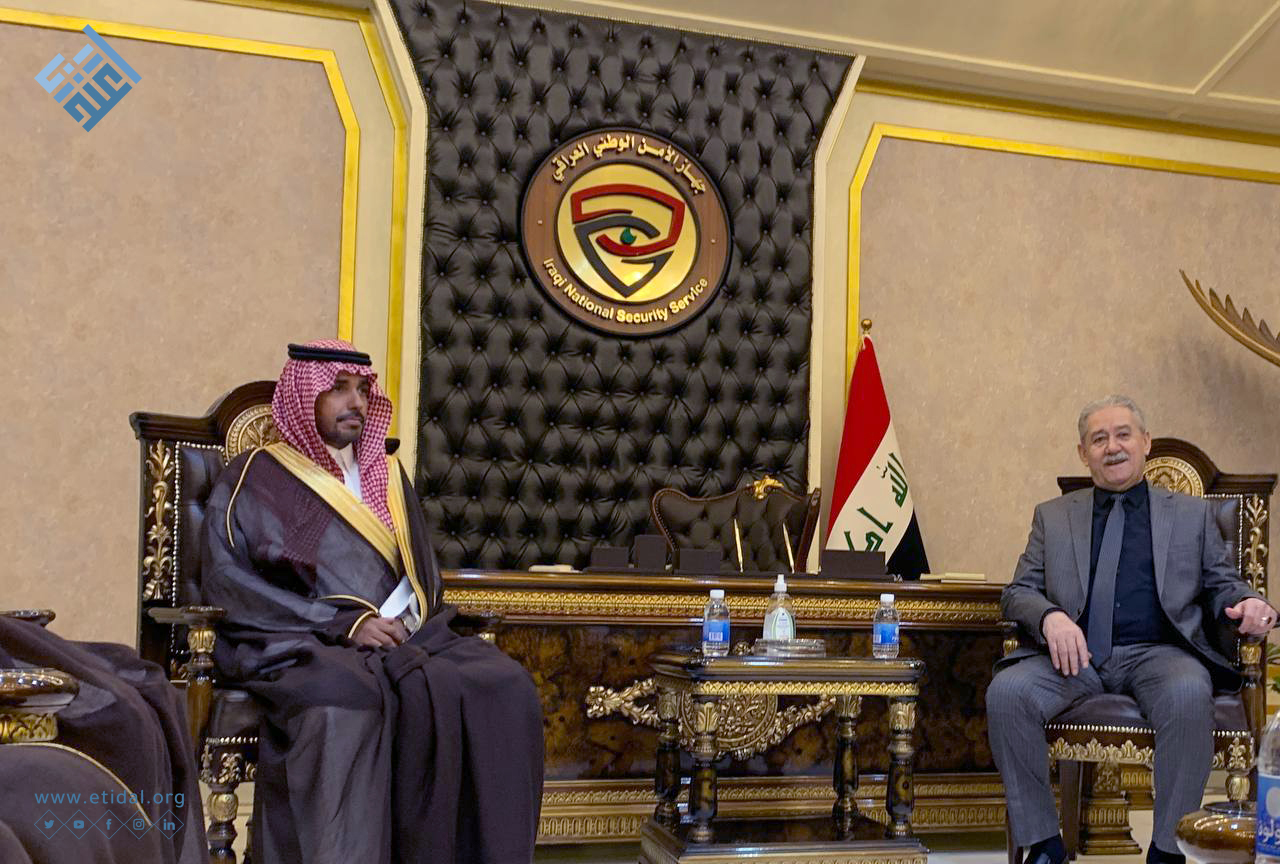 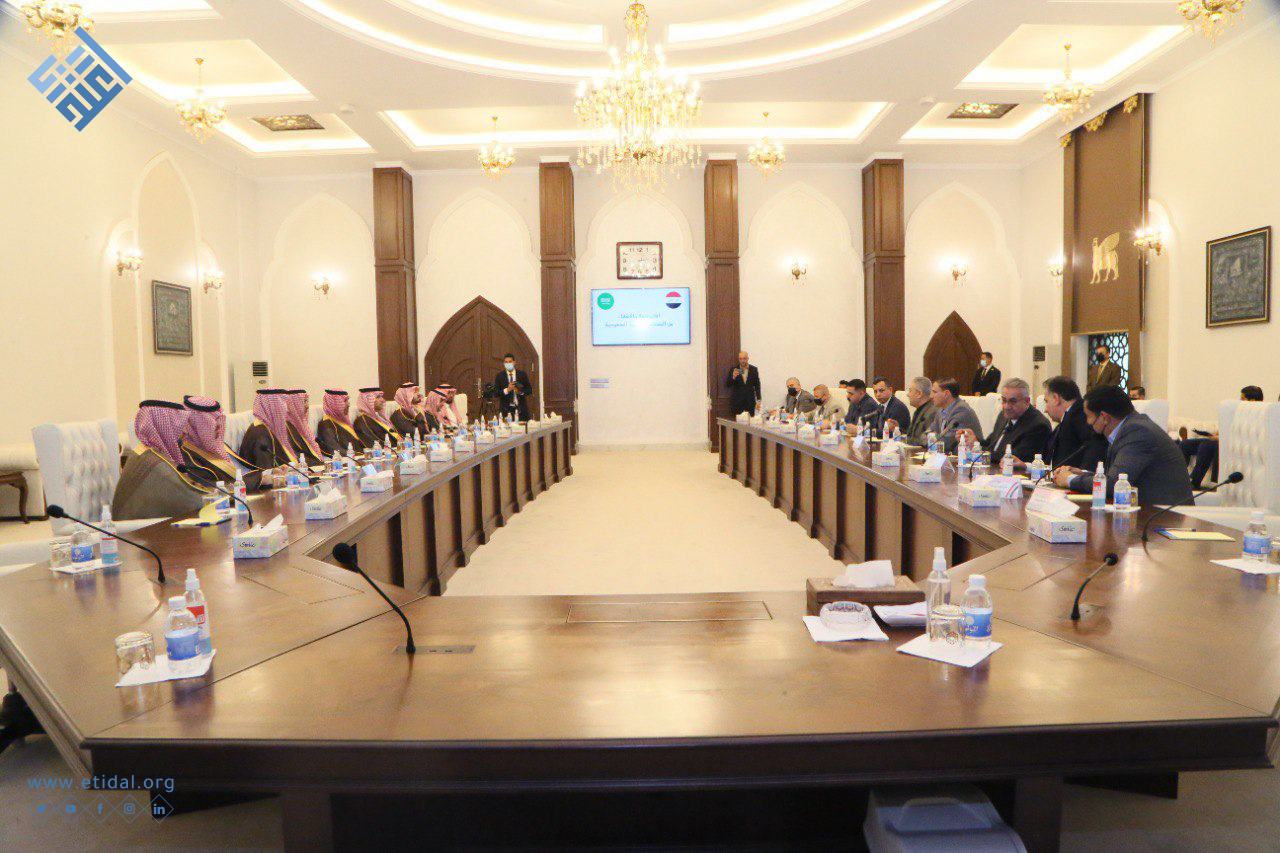 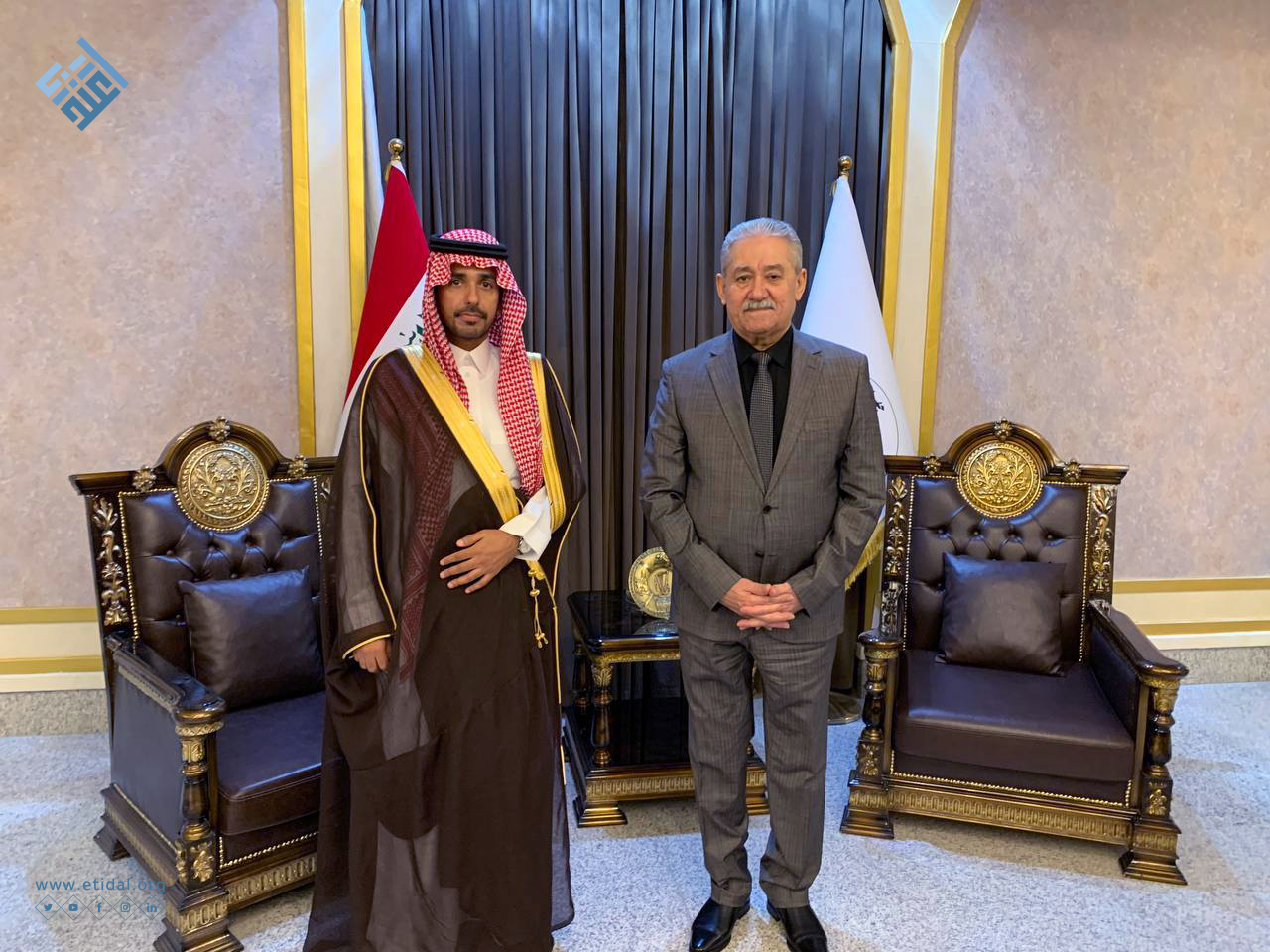 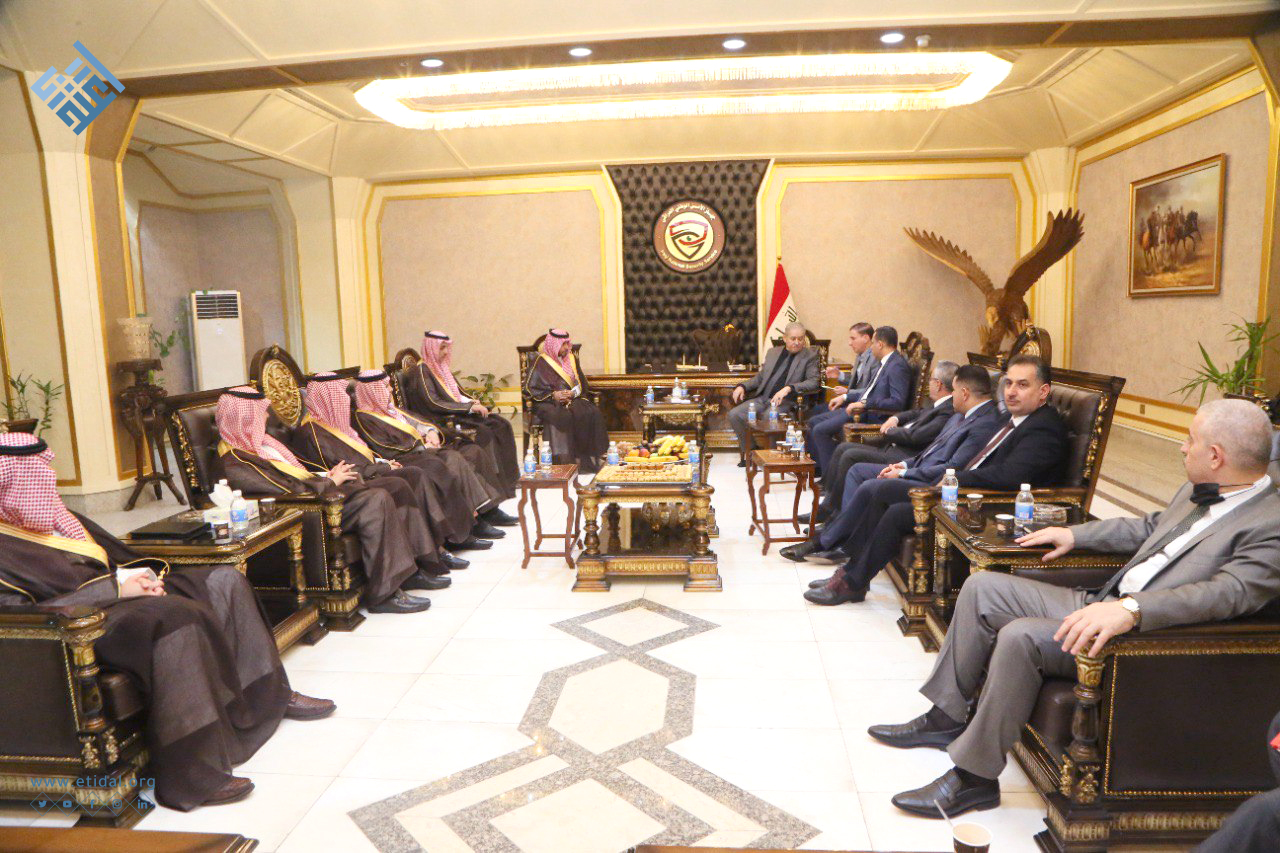