The Minister of Foreign Affairs of Burkina Faso: (Etidal) is a Key Partner for our Country 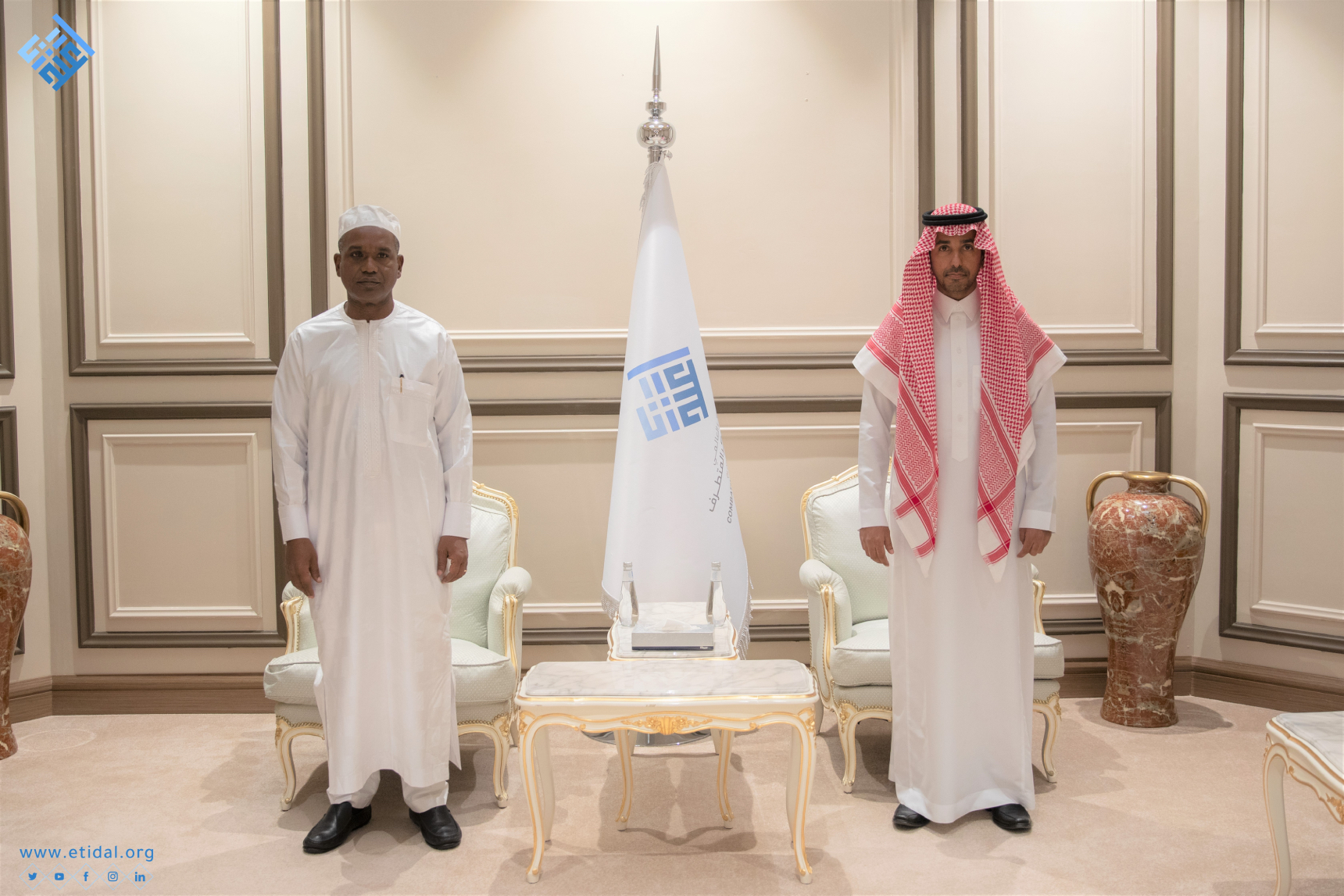 The Minister was briefed on strategies of Etidal’s work and toured the Command and Control Department, through which he learned about the monitoring and analysis mechanism, the techniques used, and the models that are being built and developed within the Center.

Before leaving the Center, the Minister of Foreign Affairs of Burkina Faso, Alpha Mamadou Barry, received a souvenir presented by the Secretary-General, Dr. Mansour Al-Shammari, and took souvenir photos.

The Minister then made a statement saying: “I am very impressed by the amount of work that I have seen here, also by all the means used to achieve results that we think are interesting to face the challenge and the global struggle shared by all countries, which is combating violent extremism and extremist ideology. For a couple of years, my country – Burkina Faso – has been facing the threat of terrorism, and the re-emergence of this phenomenon indicates that Etidal is a key partner for our country; therefore, we must benefit from its experience and learn a lot from this Center. After the very useful discussions that we had, we will develop cooperation between Burkina Faso and this center.”