The Chief of Staff of Iraqi Army: Etidal center is the guarantee of peaceful coexistence between religions and nationalities 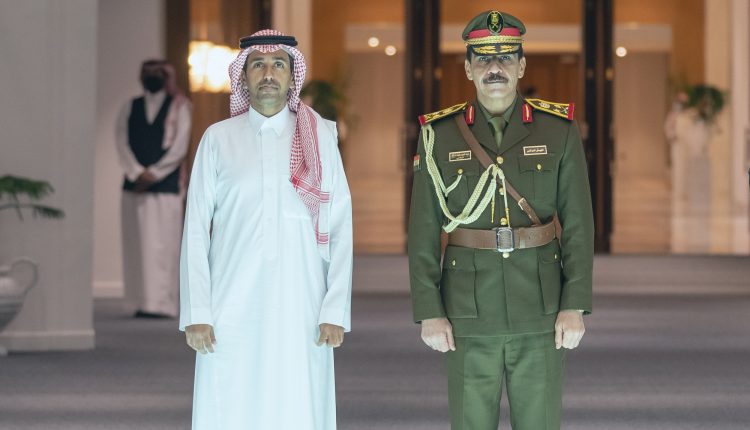 During his reception by Dr. Mansour Alshammari, Secretary-General at Etidal, on Wednesday, November 11th 2020, His Excellency the Chief of Staff of the Iraqi Army, First Lieutenant General Abdul Amir Rashid Yarallah Al-Lami, affirmed that “the Global Center for Combating Extremist Ideology (Etidal) is the guarantee of peaceful coexistence between religions and nationalities”. In addition, he noted that “Iraq has suffered from ISIS domination over 40% of Iraqi lands. The question now, after liberating these lands, is how are we going to combat this ideology, which was the dominant one in the past three years or more, especially among the youth, as some of whom are saturated with it”.

His Excellency also added, “Etidal is the first to fight extremist ideology, and we hope that this center will have a role to play in Iraq, for there are many who have inclinations to this ideology”

For his part, the Secretary-General of the Center welcomed the Chief of Staff of the Iraqi Army and his accompanying delegation, expressing in a speech on this occasion, “the State of Iraq and in light of what it has witnessed over the past years, from combating terrorism and eliminating ISIS, is a model to be emulated, and that Iraq’s accumulated experiences in this field, whether informational, military or intellectual, are a gain for us to benefit from”. He also pointed out that, “Etidal’s expertise, technologies, research, programs and tools are in the service of the Iraqi government and people”.

During the visit, the delegation was briefed on the Center’s top strategies, the models developed within the Center, in addition to the Center’s initiatives in the field of dismantling and combating the extremist discourse.

At the end of the visit, His Excellency the Chief of Staff of the Iraqi Army, First Lieutenant General Abdul Amir Rashid Yarallah Al-Lami, and the Secretary-General of the Center, Dr. Mansour Al-Shammari, exchanged souvenirs. 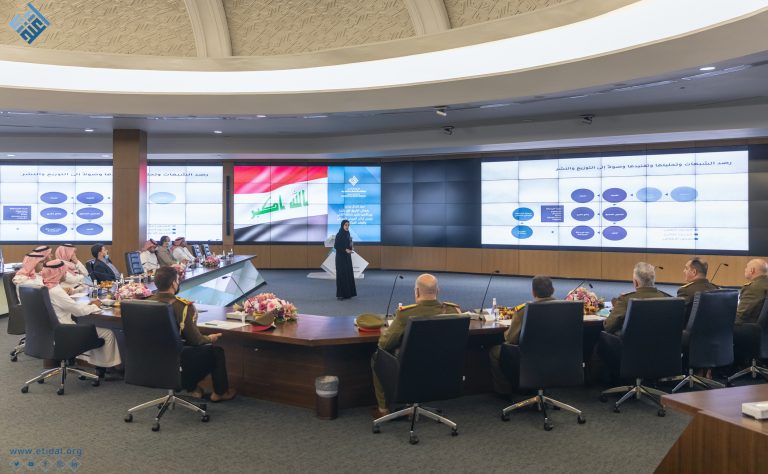 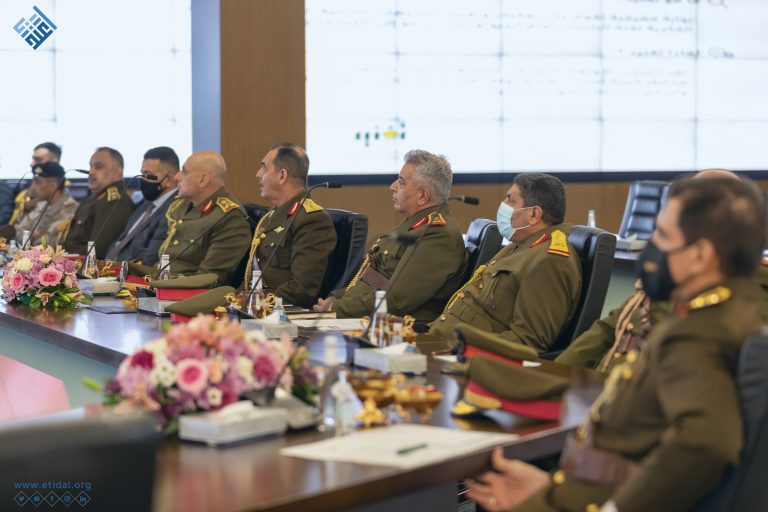 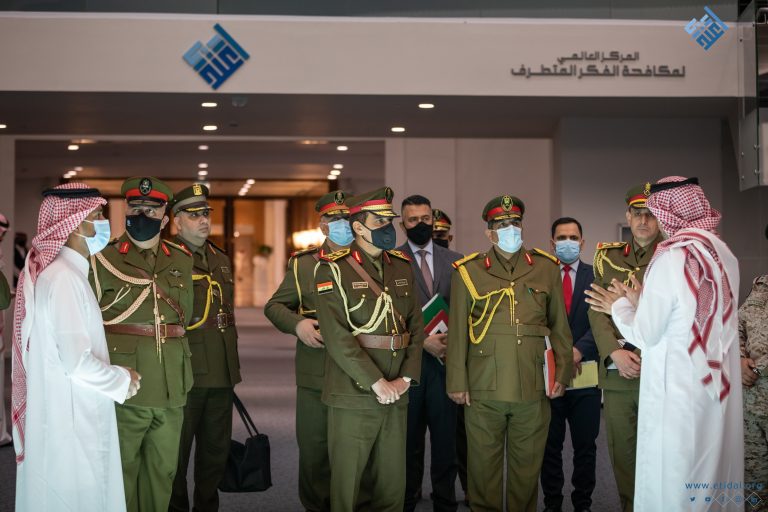 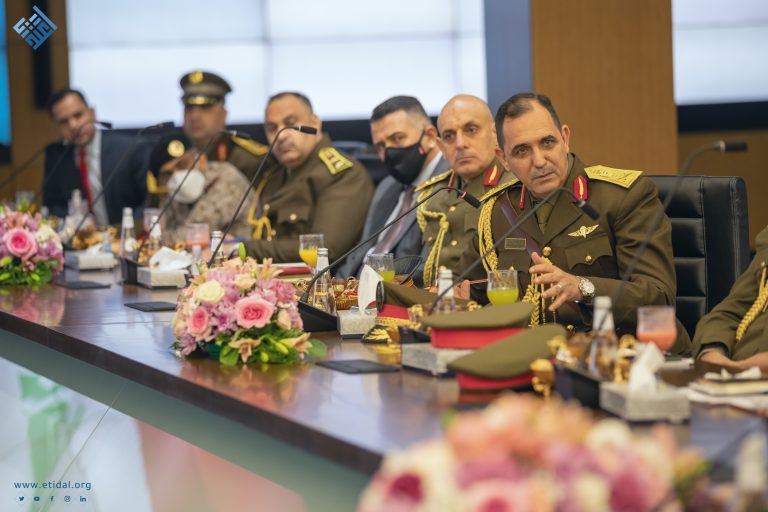 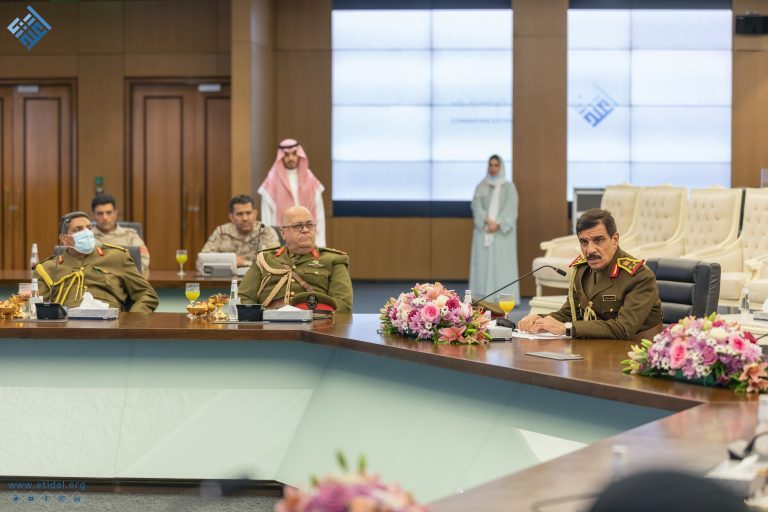 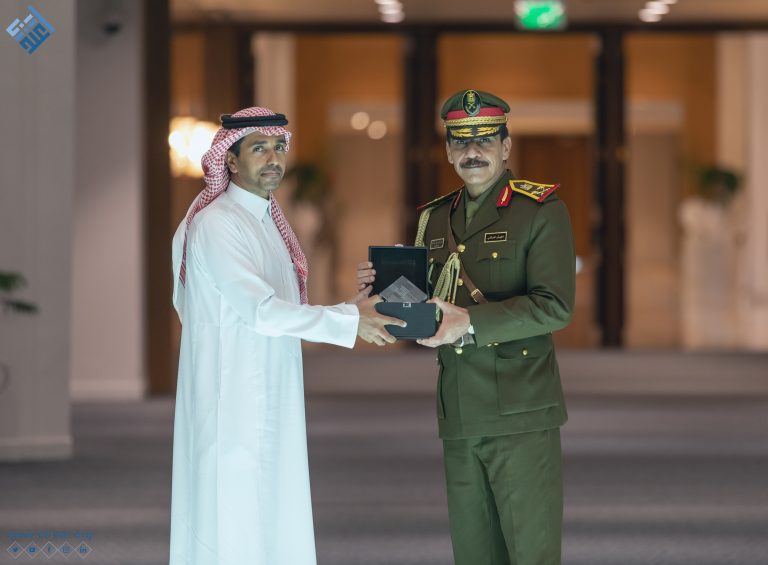 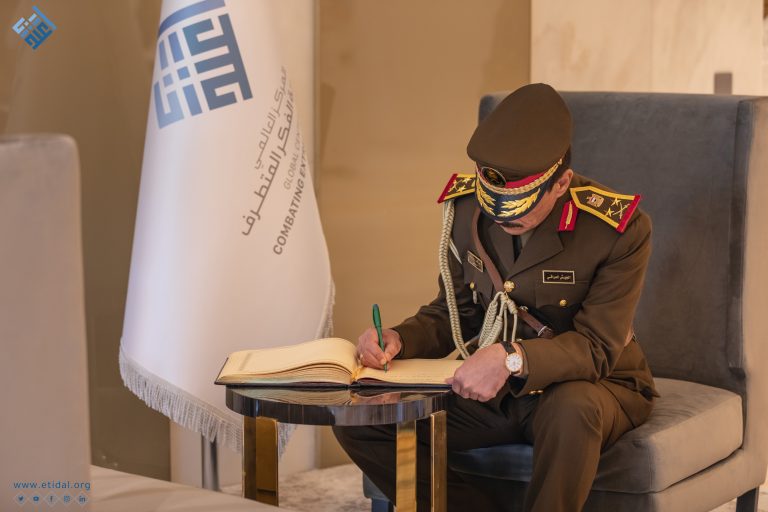 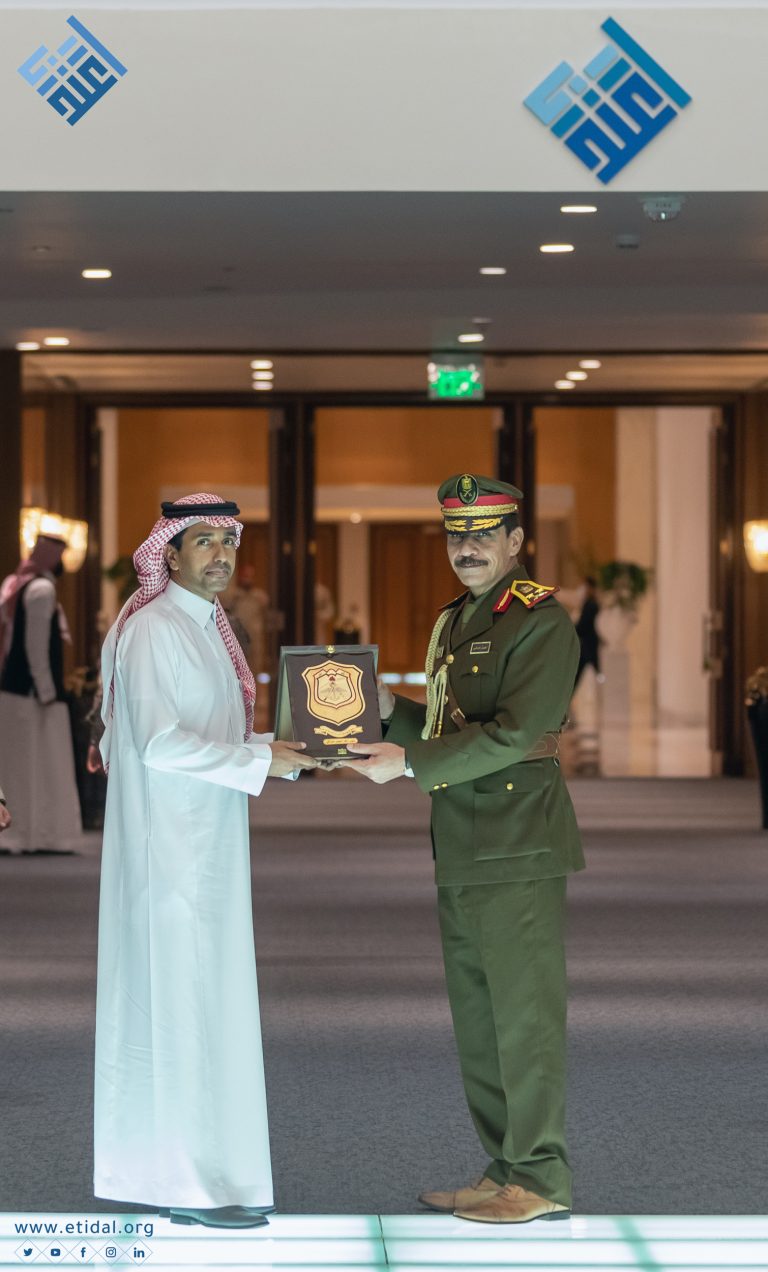 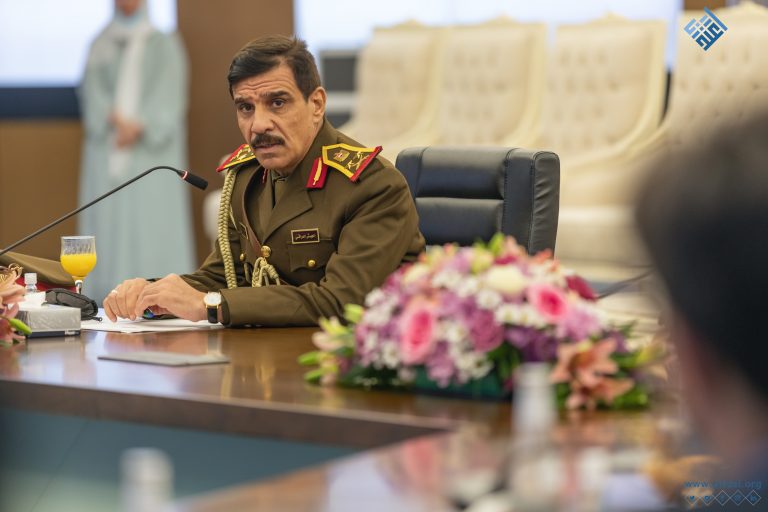 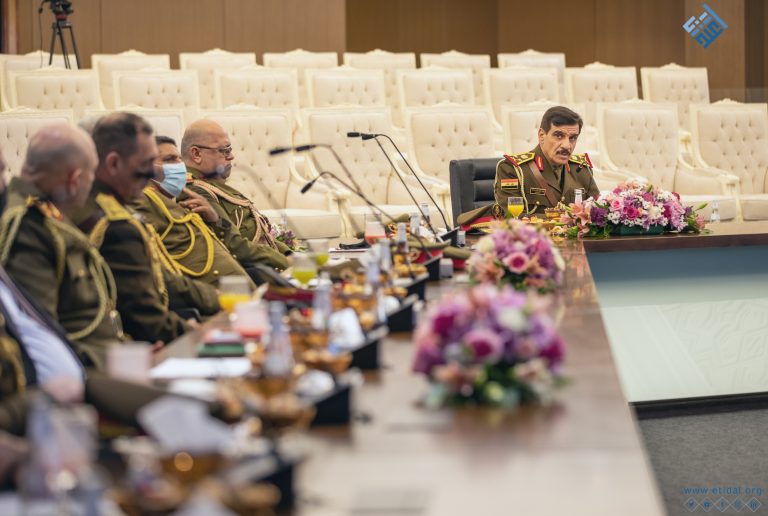 The Secretary General of Etidal Center meets with Indonesian…

A number of Etidal staff pass the “Religious Diversity…

The U.S. Delegation: we are happy to have learned of…