Special Envoy of the Philippines’ President: We are looking forward to work with Etidal in combating violent extremism 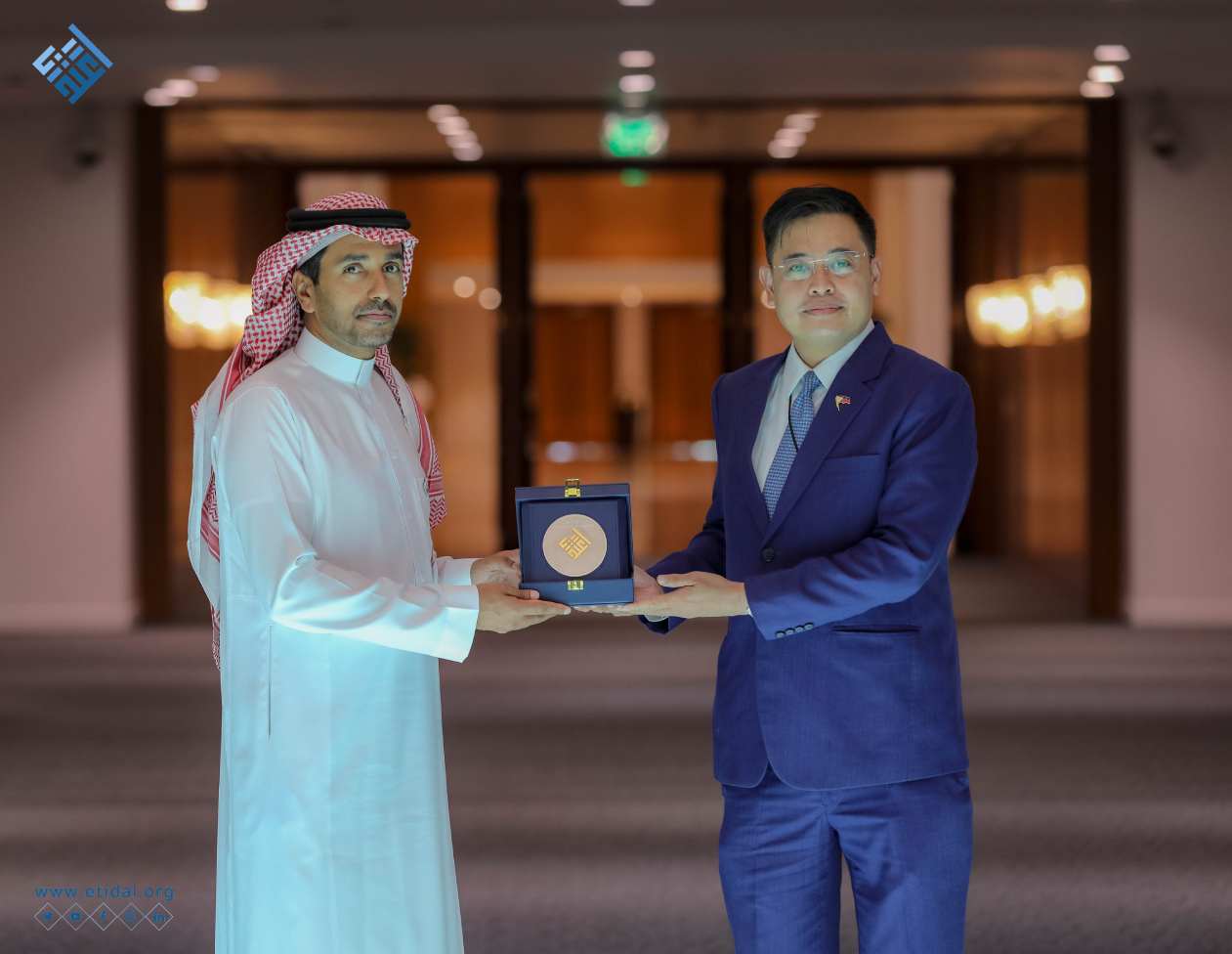 The Philippines’ Special Envoy and Presidential Assistant on Foreign Affairs and Chief of Presidential Protocol (PAFA) Robert E.A. Borje expressed his sincere thanks to His Excellency the Secretary-General of the Global Center for Combating Extremist Ideology (Etidal) Dr. Mansour Al-Shammari.
In his speech during his reception and the accompanying delegation by H.E the Secretary-General at the center’s headquarters on Wednesday 23ed June 2021, Borji said, “Thank you for hosting us and introducing us to this pioneering center, which aims to achieve the goal of all countries that seek to combat extremist ideology.”
During the meeting, the Secretary-General of Etidal Dr. Mansour Al-Shammari discussed the efforts to combat extremist ideology and a number of issues of common interest with the (PAFA) Robert E.A. Borje.
At the end of the visit, the delegation toured the command and control department, through which they learned about the monitoring and analysis mechanism, the techniques used, and the models that are being built and developed within the center. The guests took photos before leaving Etidal, while H.E the Secretary-General of the Center Dr. Mansour Al-Shammari presented a souvenir to the (PAFA) Robert E.A. Borje, who wrote a word in the visitor’ book of the Center, saying: “Thank you for the warm welcome and the impressive presentation. I am looking forward to work together to combat terrorism and violent extremism. Together… we will make change.” 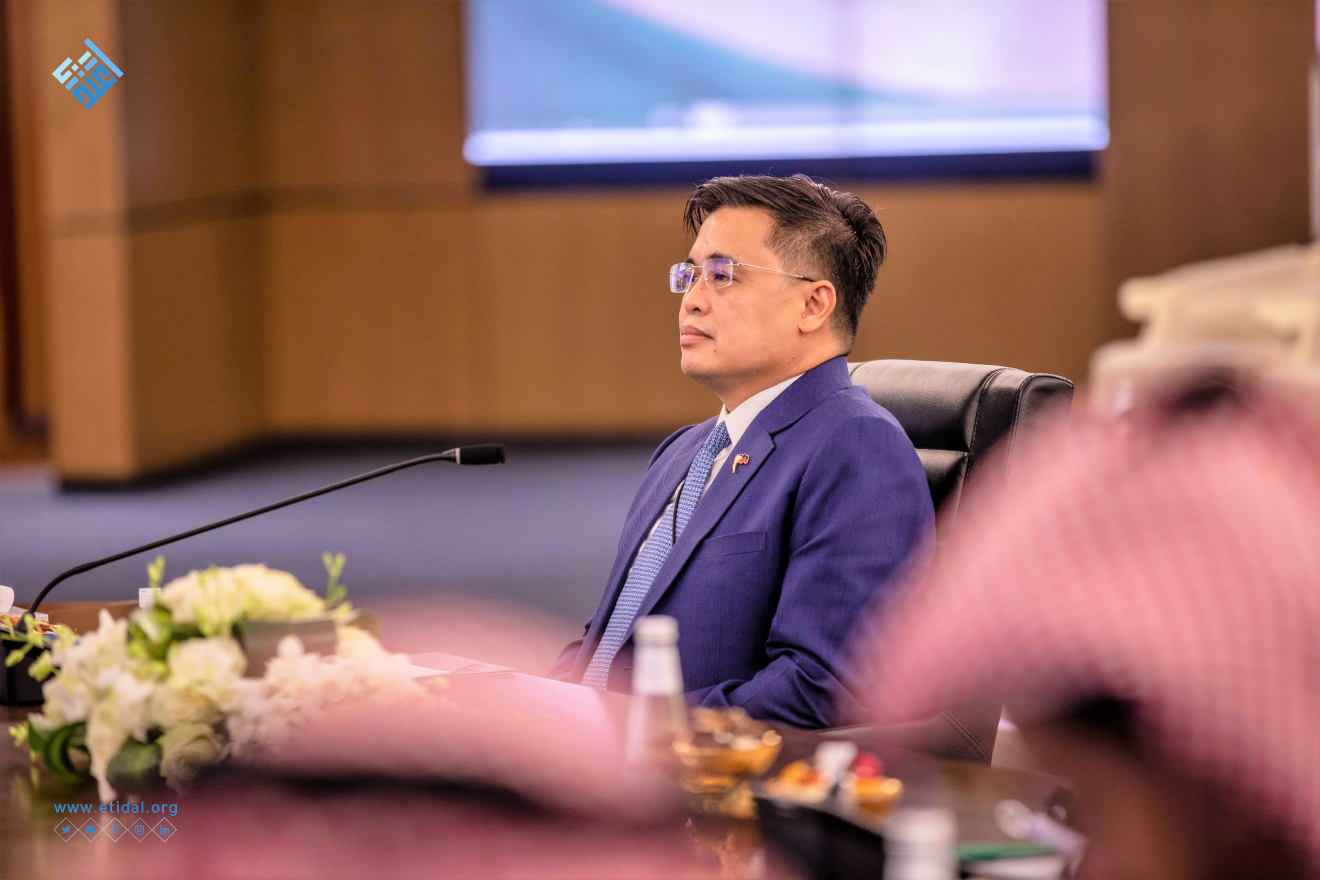 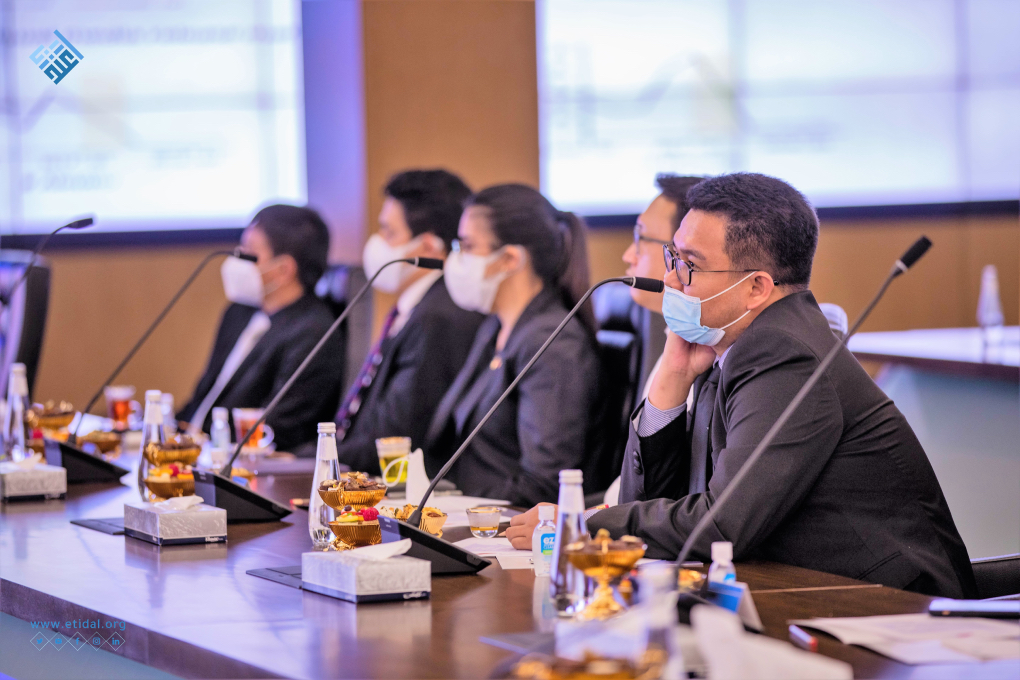 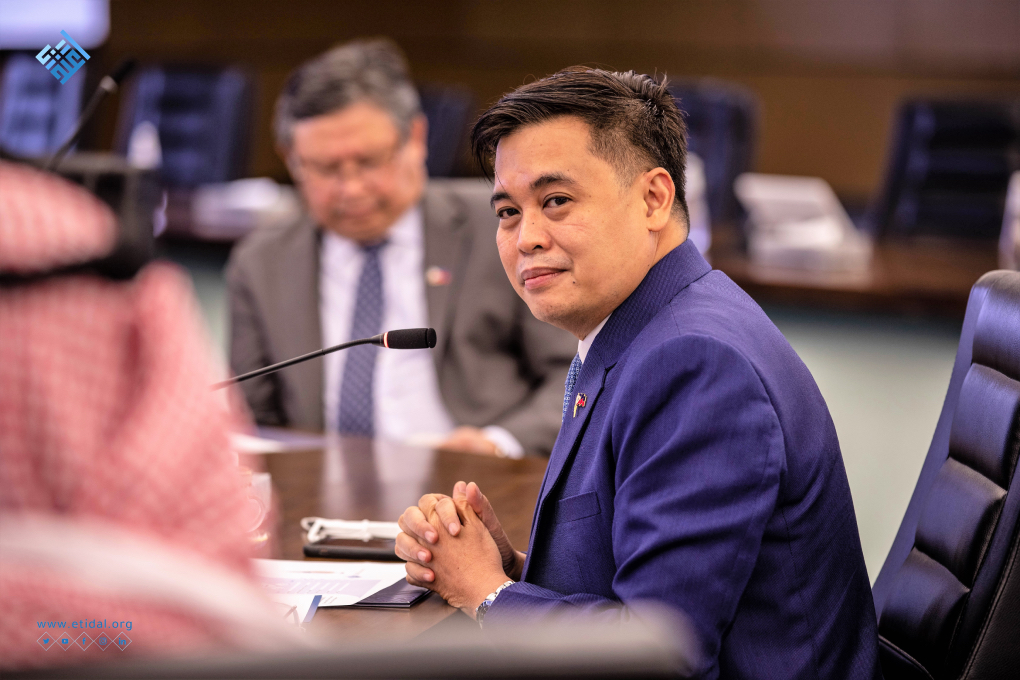 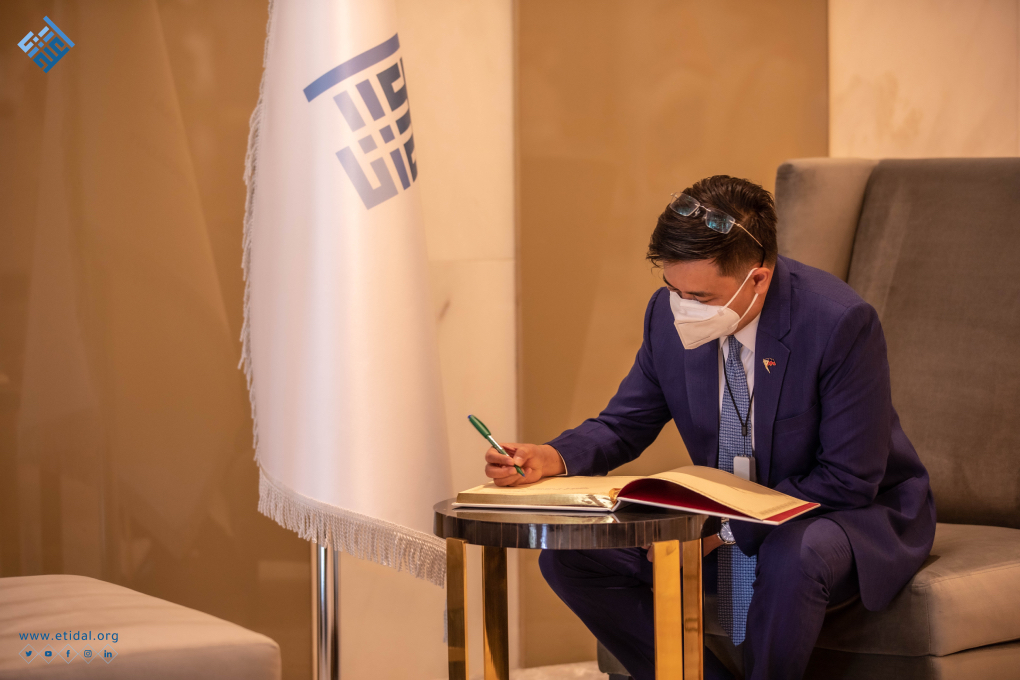 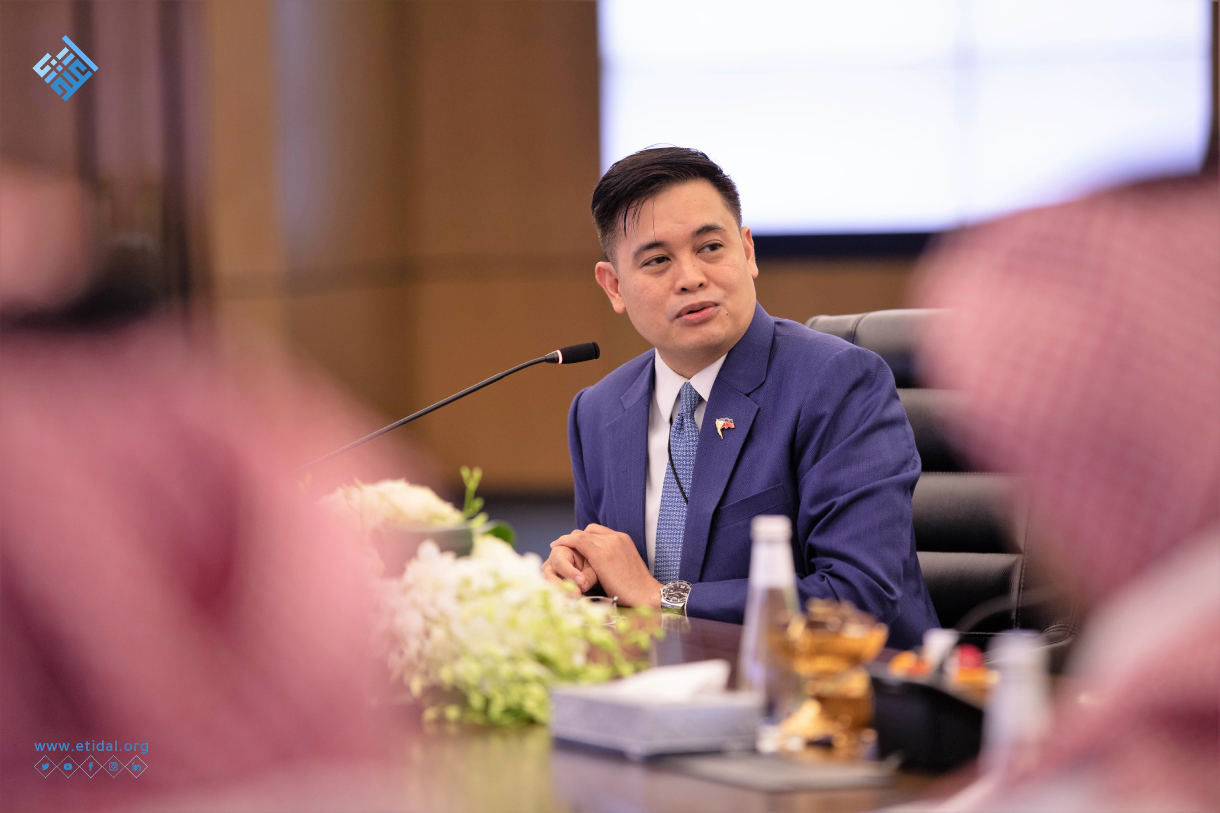 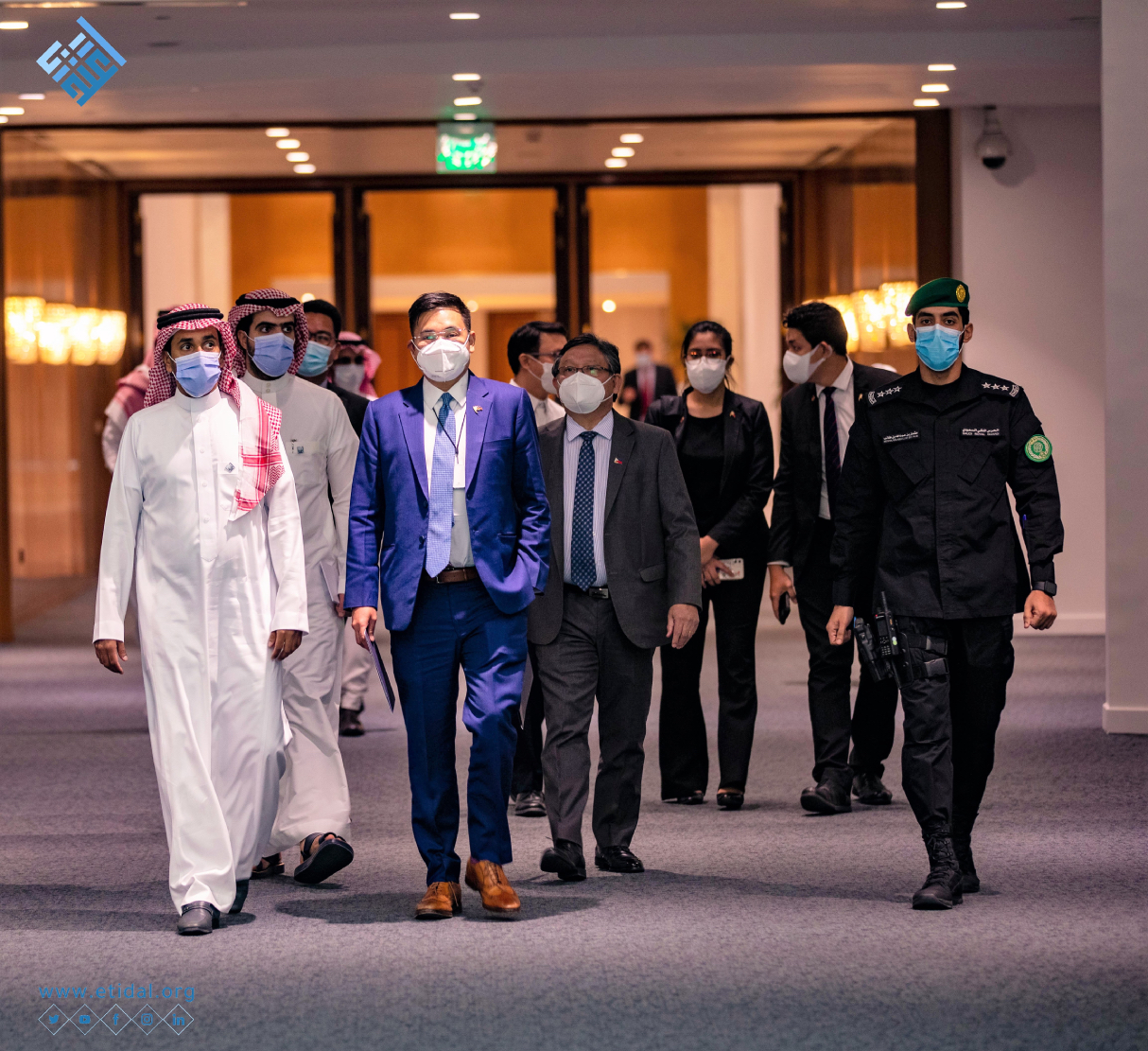 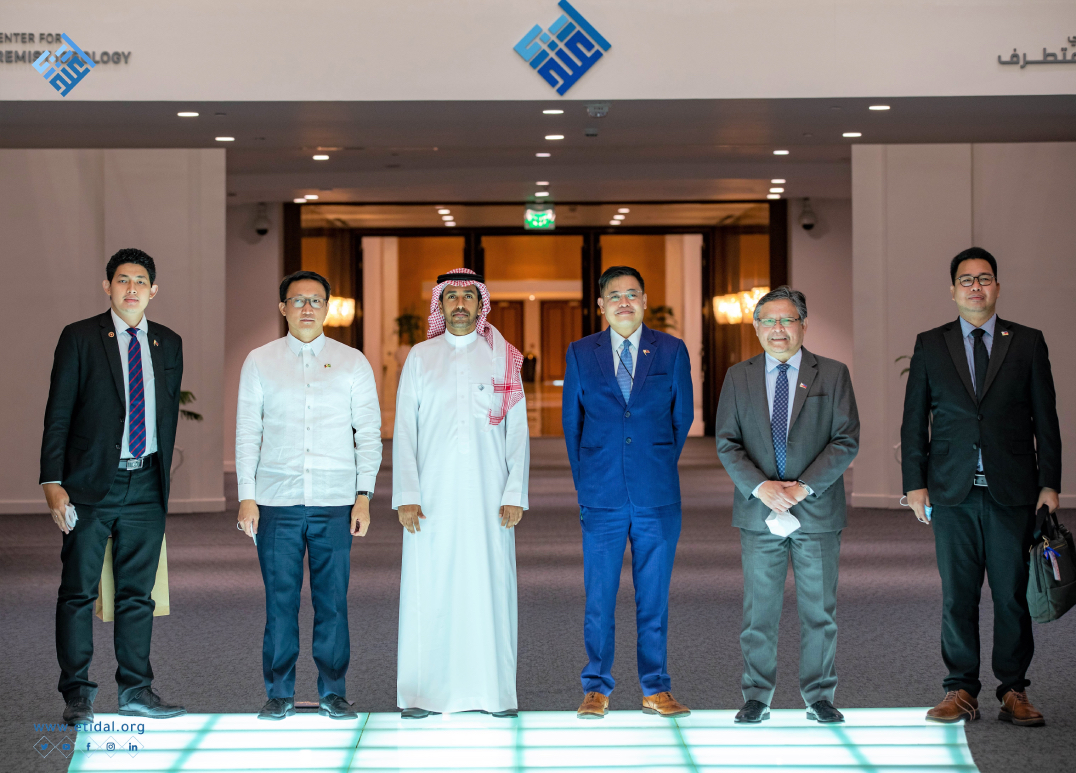 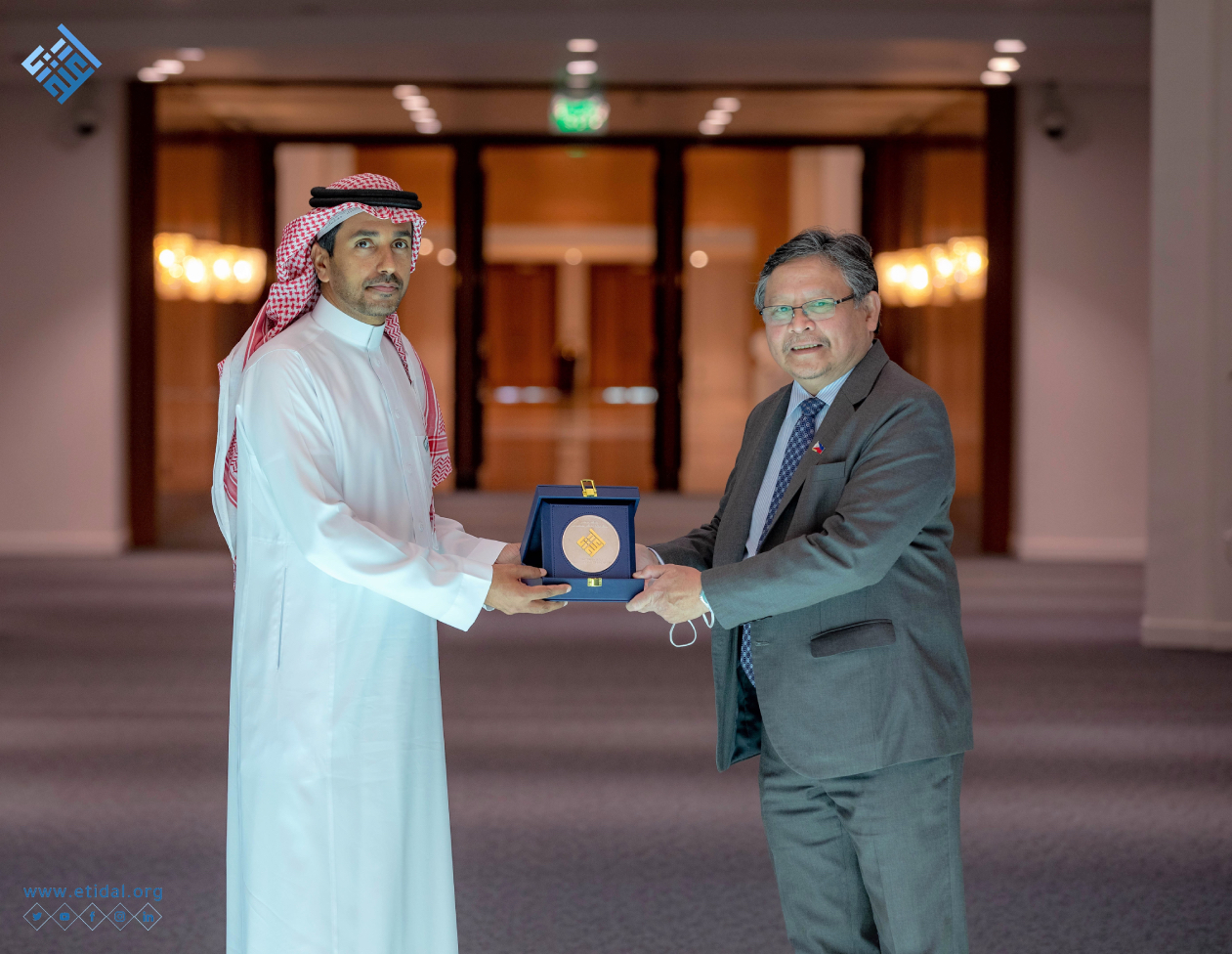