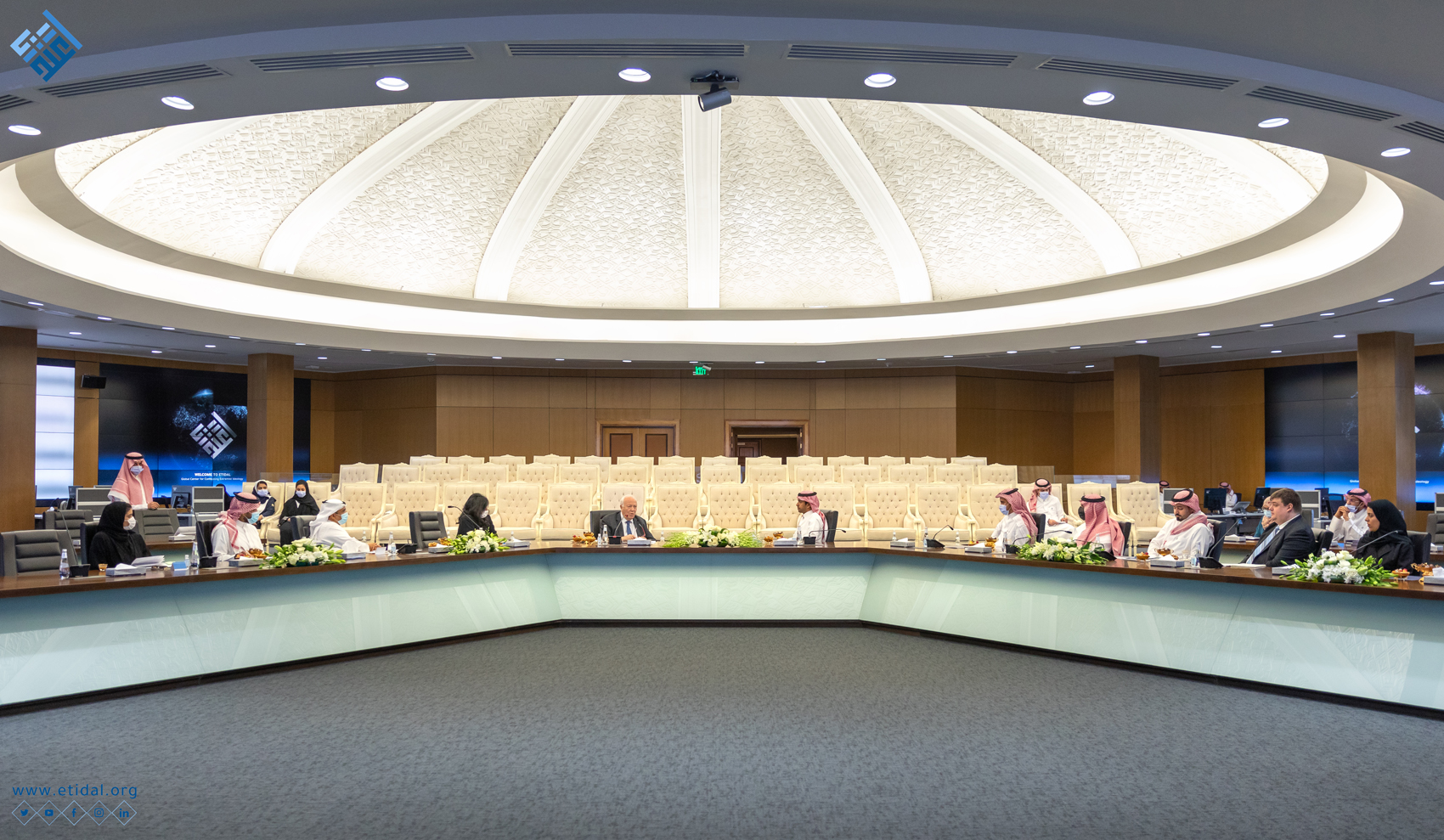 Dr. Mansour Alshammari, Secretary-General at the Global Center for Combating Extremist Ideology (Etidal), has received Mr. Miguel Moratinos, High-Representative for the United Nations Alliance of Civilizations (UNAOC), and his accompanying delegation at the Center’s HQ in Riyadh on (June) 6th 2021.

The delegation included Nihal Saad, Assistant to the High-Representative for the United Nations Alliance of Civilizations, and Dr. Abdullah bin Mohammad Alhumaid, Secretary-General of the National Committee for Monitoring the Initiative for Interreligious Dialogue.

The High-Representative stated: “I would continue to encourage you to pursue what you have already achieved in this understanding, and I think while others talk in general terms, but you are going to the heart of the matter. You have a very performing system and methodology to scrutinize the messages in the media, in the social network, and in the way they communicate among themselves. I think that is extremely important”.

The delegation concluded their visit by taking a tour at the Command and Control Center, during which, they learned about the monitoring and analysis mechanism, the techniques used, the models built and developed within the Center.

Before leaving the Center, the guests took souvenir photos, as Dr. Mansour Alshammari, Secretary-General at the Center, presented Mr. Miguel Moratinos, High-Representative for the United Nations Alliance of Civilizations, with a souvenir gift. After that, Mr. Miguel Moratinos wrote down a comment on the Center’s visitors book: “I want to congratulate the achievements of this fantastic Center to combat terrorism and prevailing violent extremism, in my second visit to the Center. I hope our cooperation, between UNAOC and Etidal will be reinforced. All my thanks”.

It is worth mentioning that Mr. Miguel Moratinos, High-Representative for the United Nations Alliance of Civilizations, has, and his back then accompanying delegation, visited (Etidal) on (July) 2019. 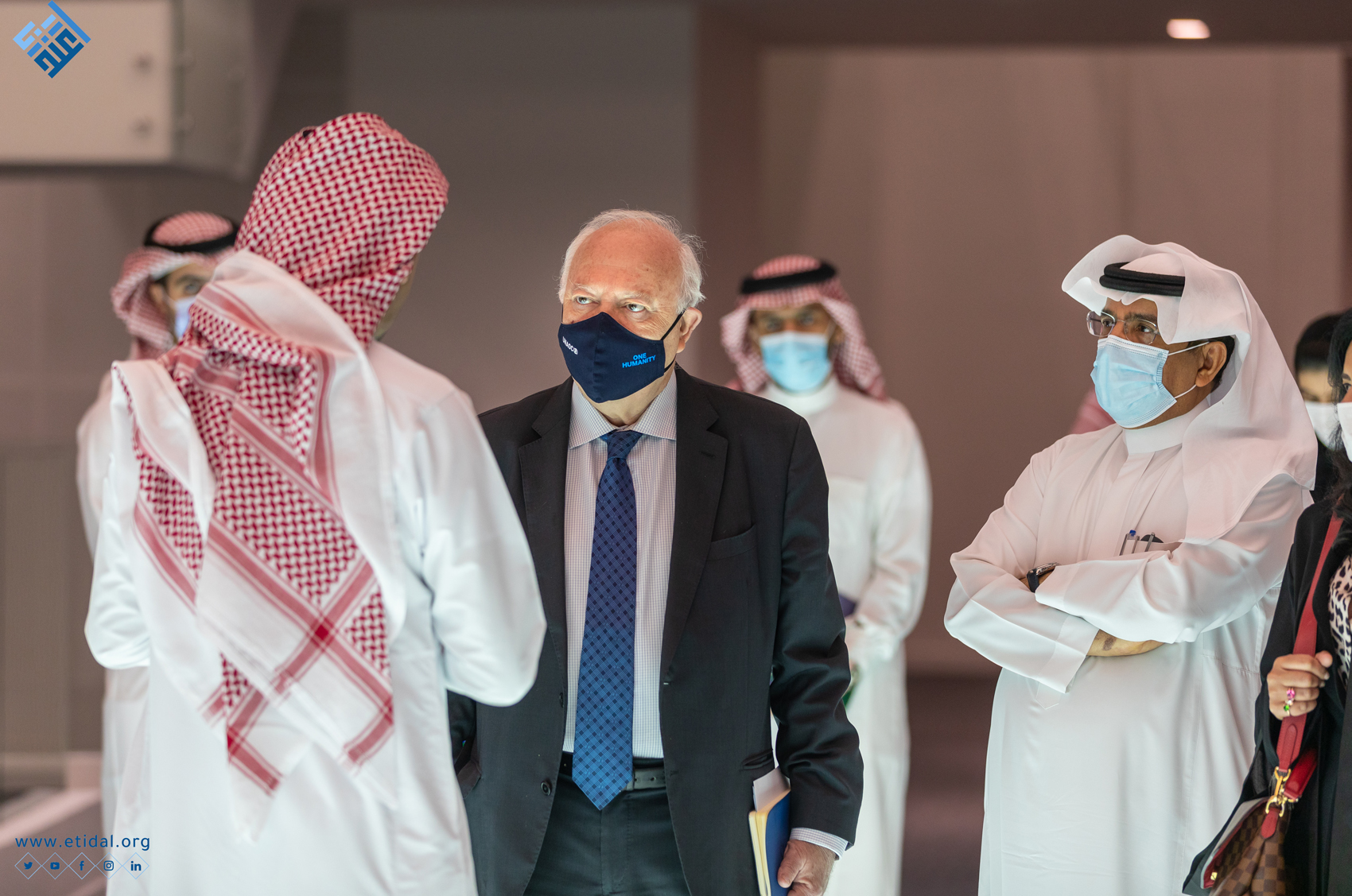 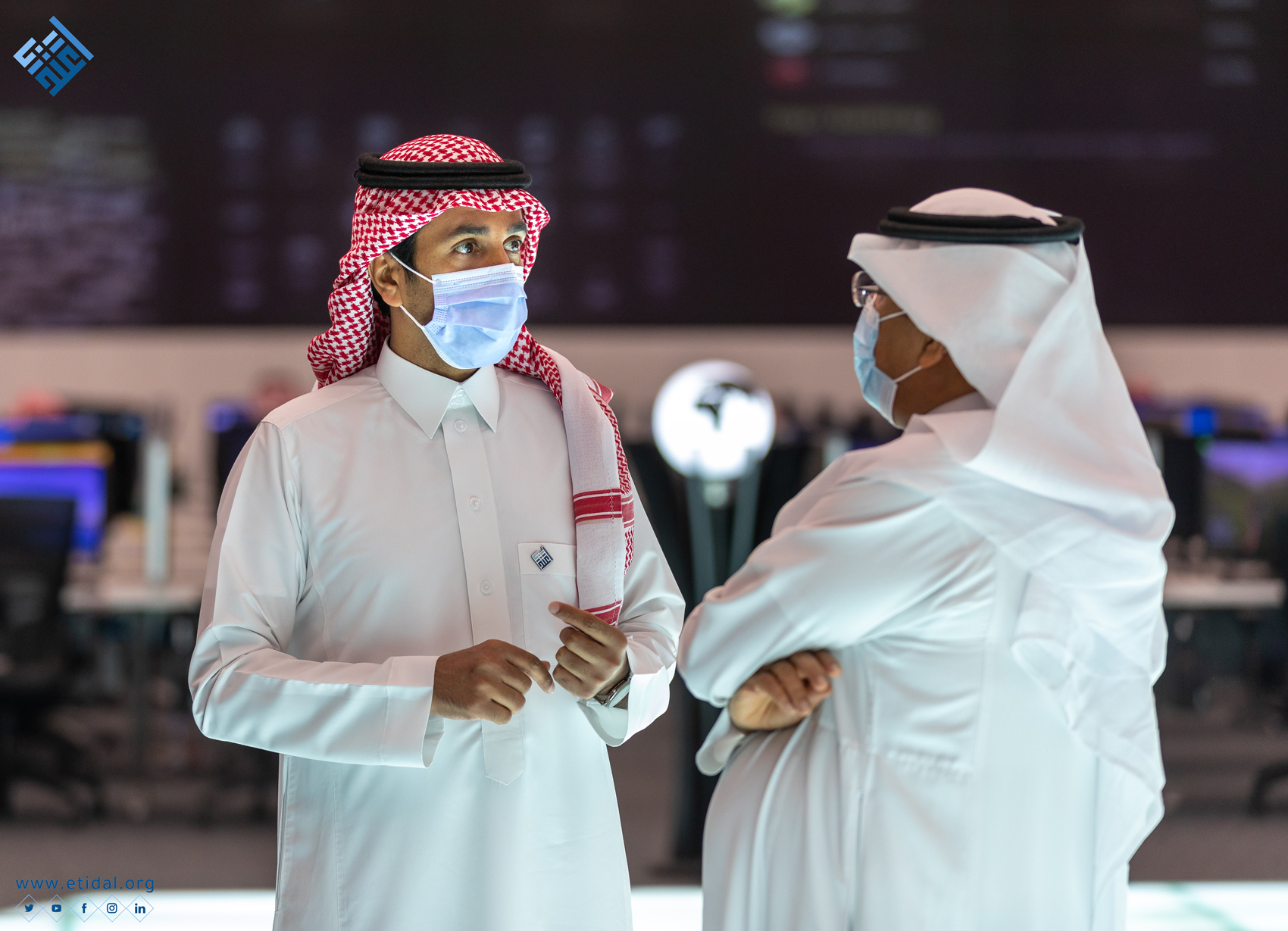 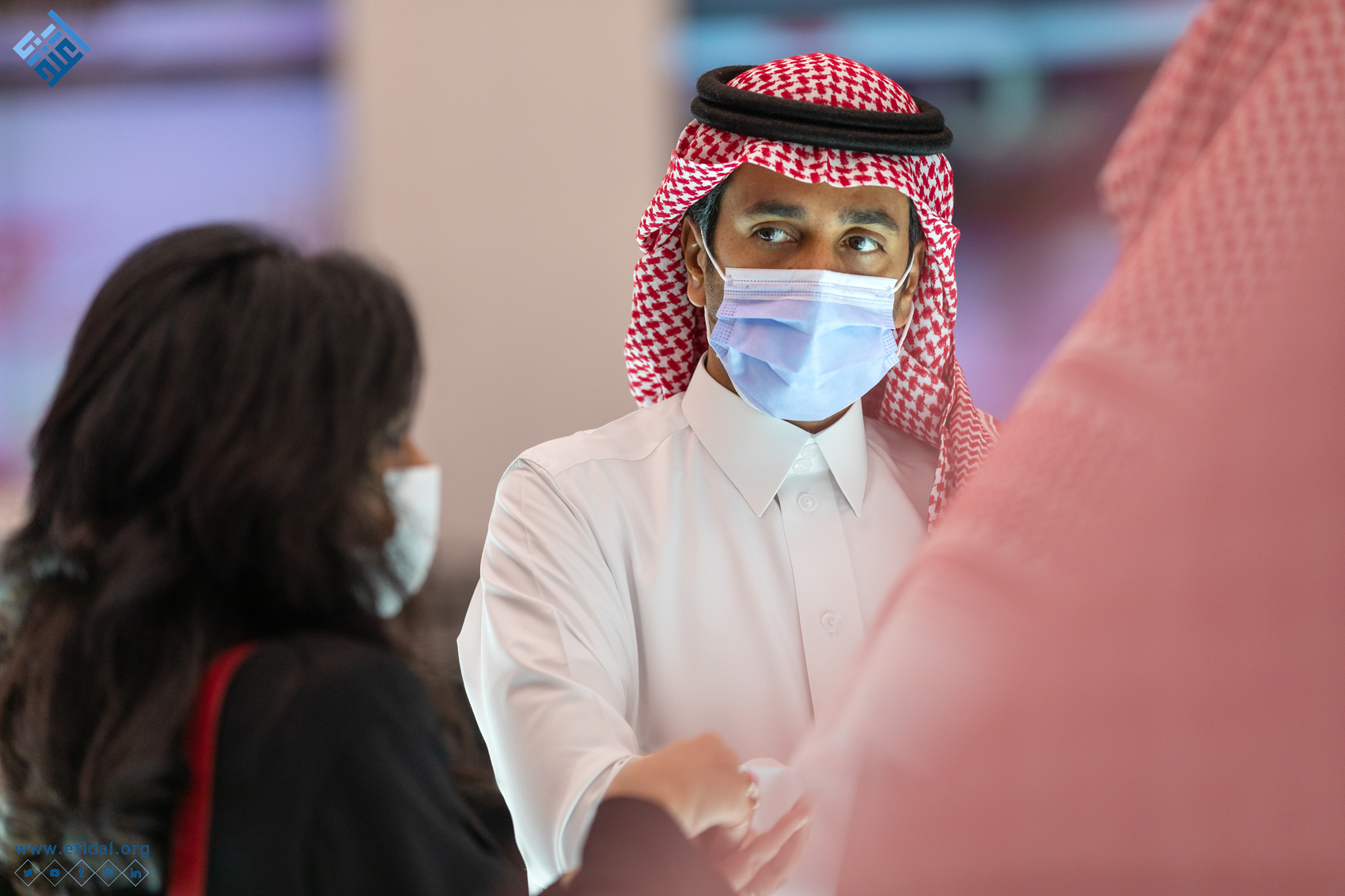 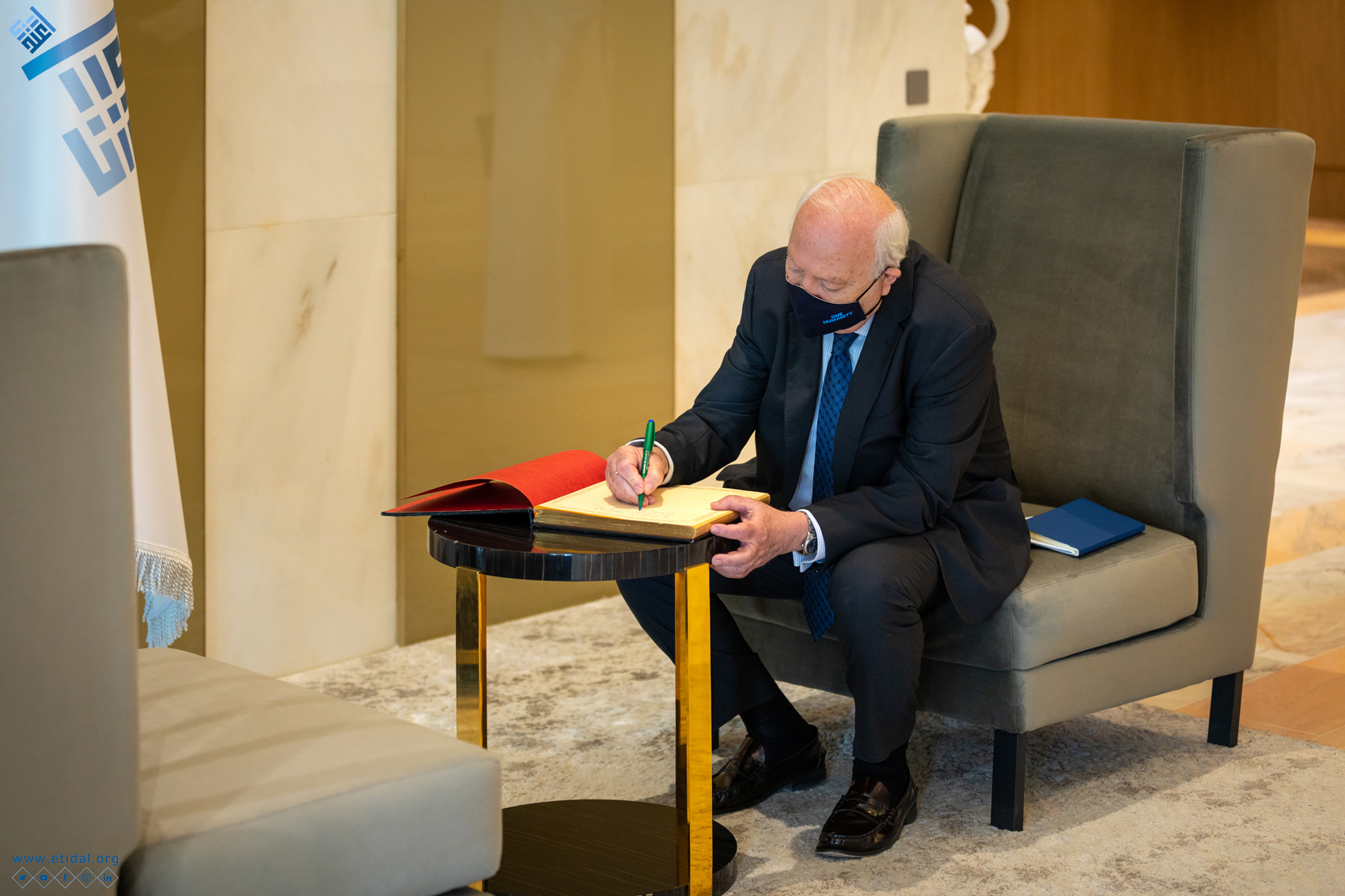 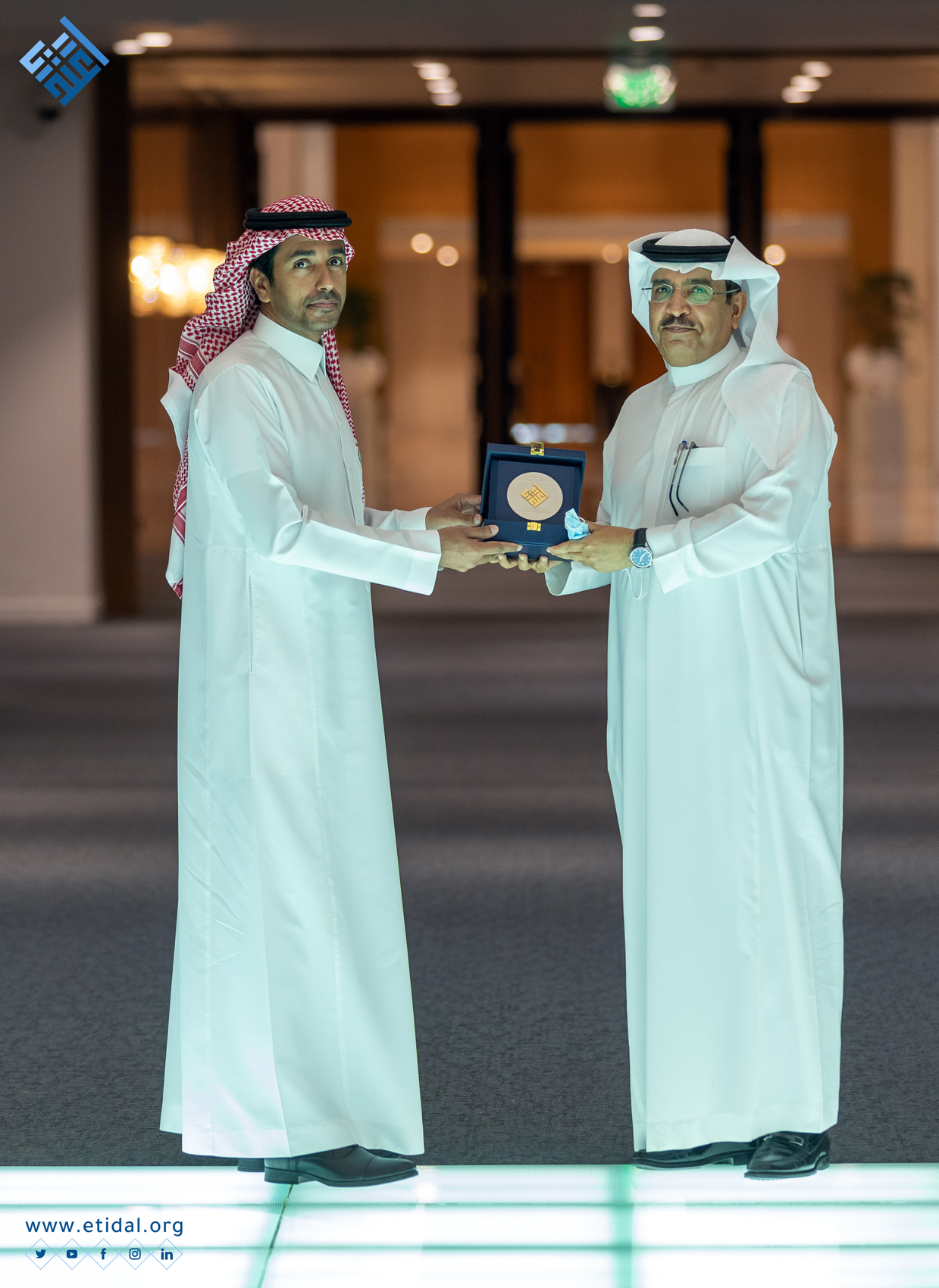 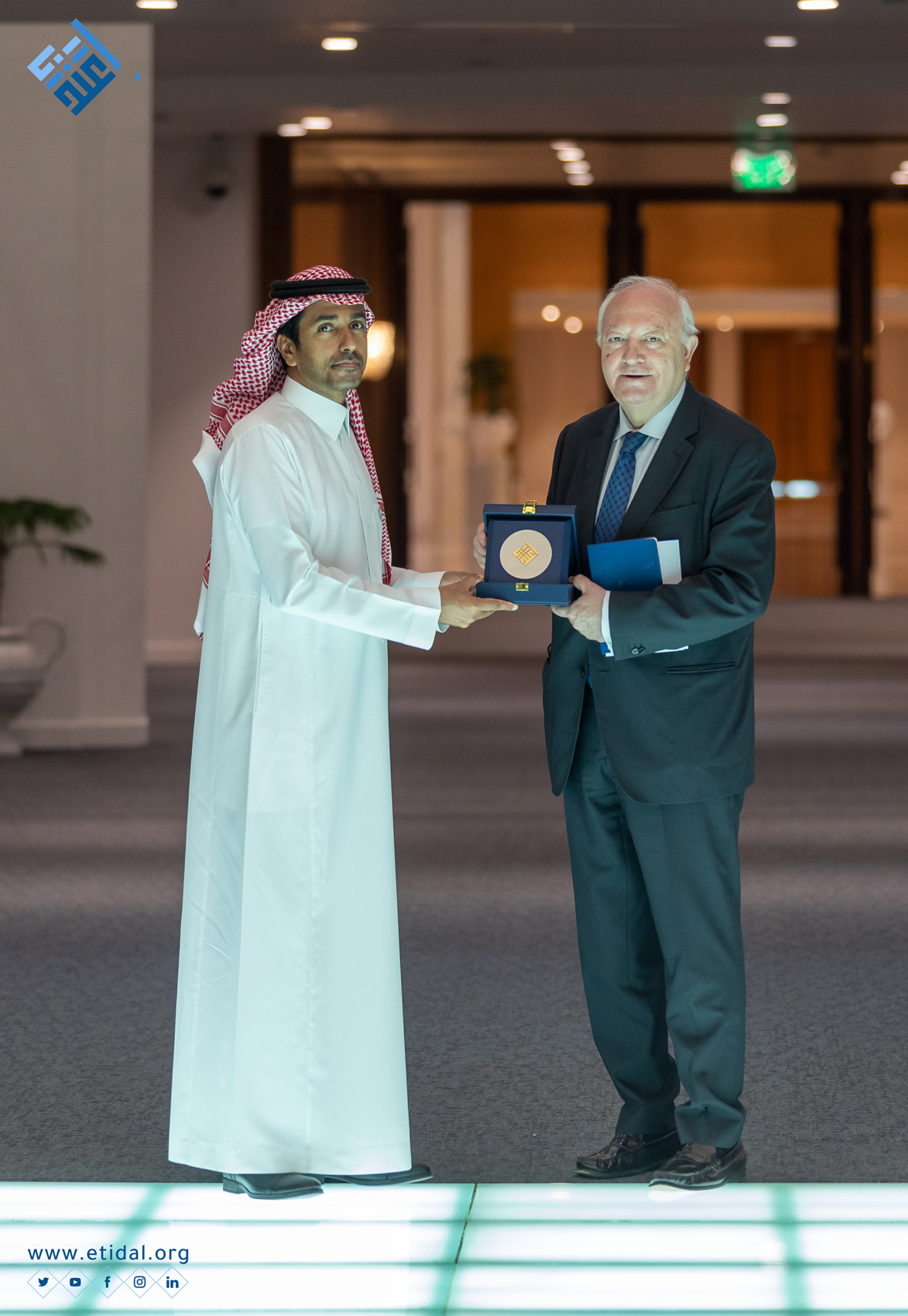 His Excellency the Secretary General of (Etidal) receives an…

Secretary-General at (Etidal) receives the…