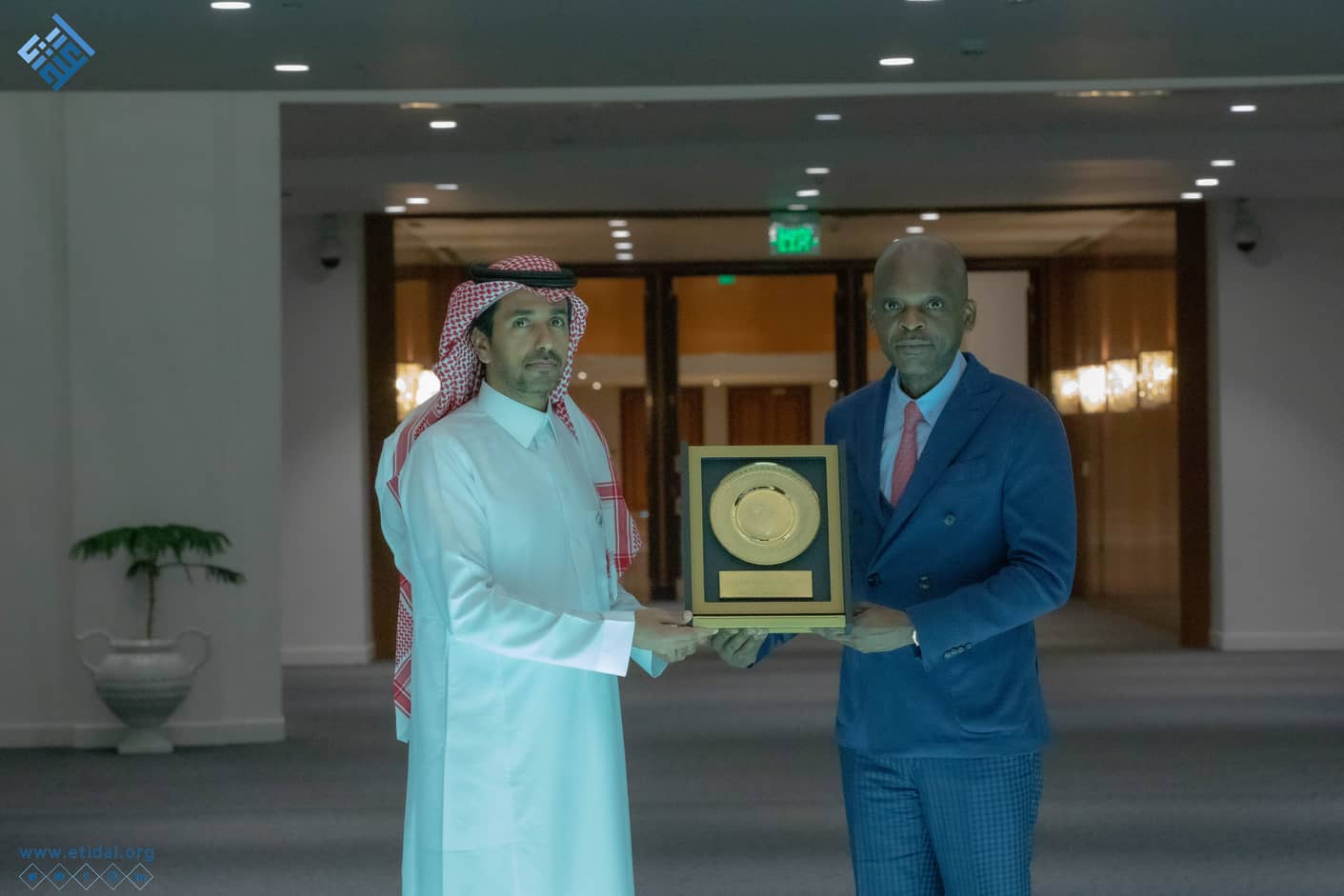 After that, His Excellency the Minister was briefed on the monitoring and analysis mechanism, the techniques used, the models built and developed within (Etidal); in addition to being briefed, during a tour in the Command and Control Center, on the process of monitoring and analyzing extremist contents.