National Security Council Director for Counterterrorism: #Etidal is Our Partner in Implementing the Strategy for Countering Extremism. 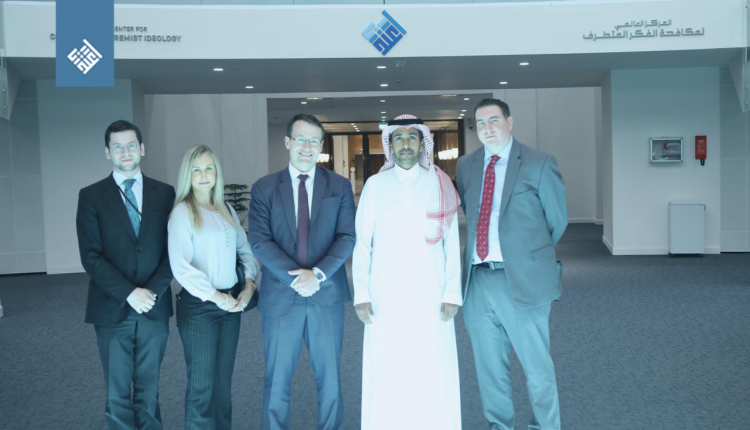 US National Security Council Director for Counterterrorism, Joseph Francescon, asserted that the work done by the Global Center for Combating Extremist Ideology (Etidal) is distinguished and highly reliable. In a meeting with Etidal’s secretary general Dr. Mansour Alshammari during a visit to the headquarters of Etidal in Riydah on September 3, Mr. Francescon emphasized the important partnership with Etidal in implementing strategies for countering extremist ideology.

He also expressed admiration for Etidal’s capabilities, noting that they are the “real value of Etidal” in combating extremist ideology.

In reply to a question about Etidal’s methodology for creating counter-narratives to extremist ideology and the analysis of content on social media platforms and the activities of the organizations behind it, an Etidal official pointed out that Etidal has a team with the expertise to monitor these organizations´ platforms, analyze them, and decide the appropriate way of confrontation.

The delegation, whose visit lasted about two hours, learned about Etidal’s strategy and mechanisms and its ongoing and future projects. The delegation also took a tour of the Command and Control Center to learn about the methods of analysis that employ some of the most prominent relevant technologies in the world.

At the end of the visit, a photo was taken to mark the occasion, and a memorial gift was presented by Etidal’s secretary general to the US National Security Council director for counterterrorism. 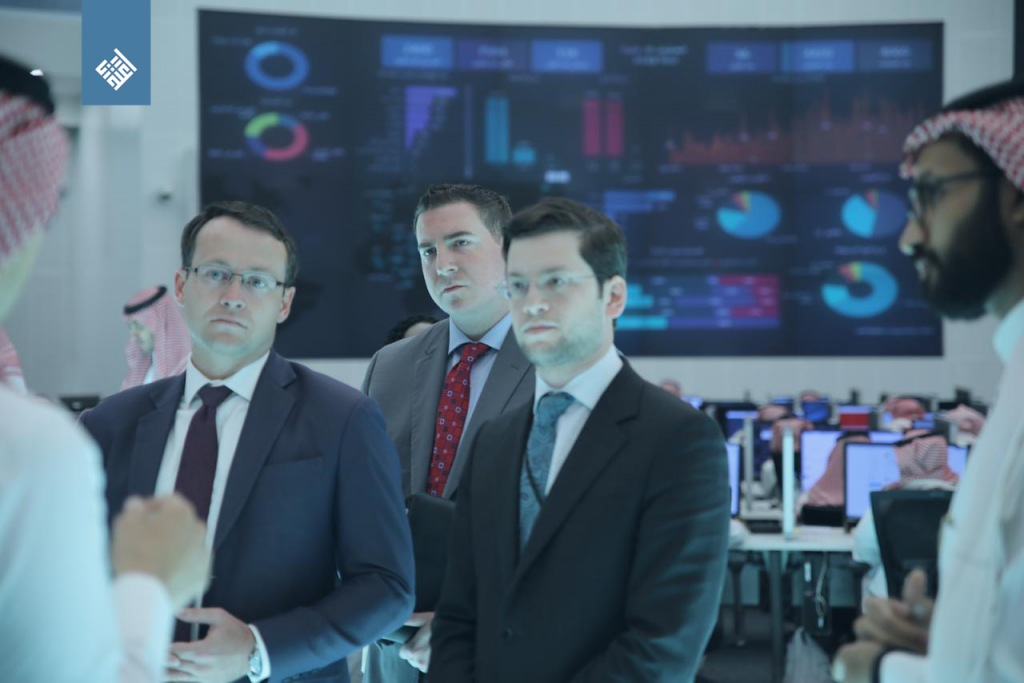