King Salman bin Abdulaziz: The Kingdom has supported peace efforts and it has established Etidal to combat extremism and terrorism 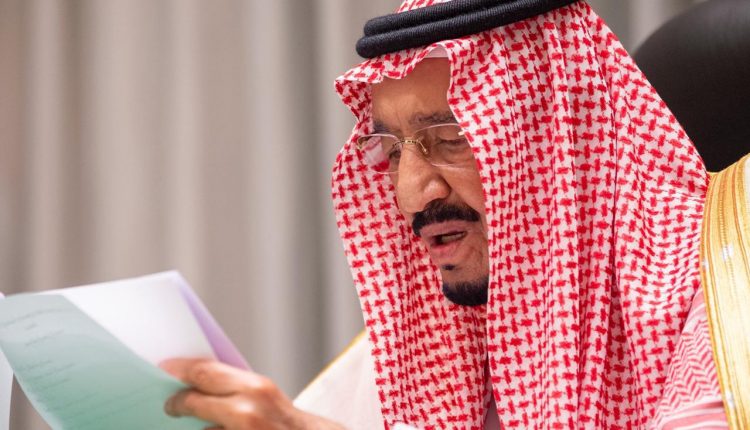 In a speech during the 75th session of the General Assembly of the United Nations on Wednesday September 23rd 2020 in New York via video conference, King Salman bin Abdulaziz has reiterated the importance of combating all that resembles extremism, the King said “countries that suffer sectarian divisions and weakness or collapse of state institutions make a fertile ground for terrorist and extremist organizations to sprout and spread”.

King Salman added “If we intend to win in our battle against terrorism, we must not waiver in facing the countries that sponsor terrorism and sectarianism, and we must stand firmly in the face of these countries that promote transnational extremist ideologies, which rely on false political slogans to hide their extremist, chaotic, and destructive nature”.

Excerpts from the King’s speech