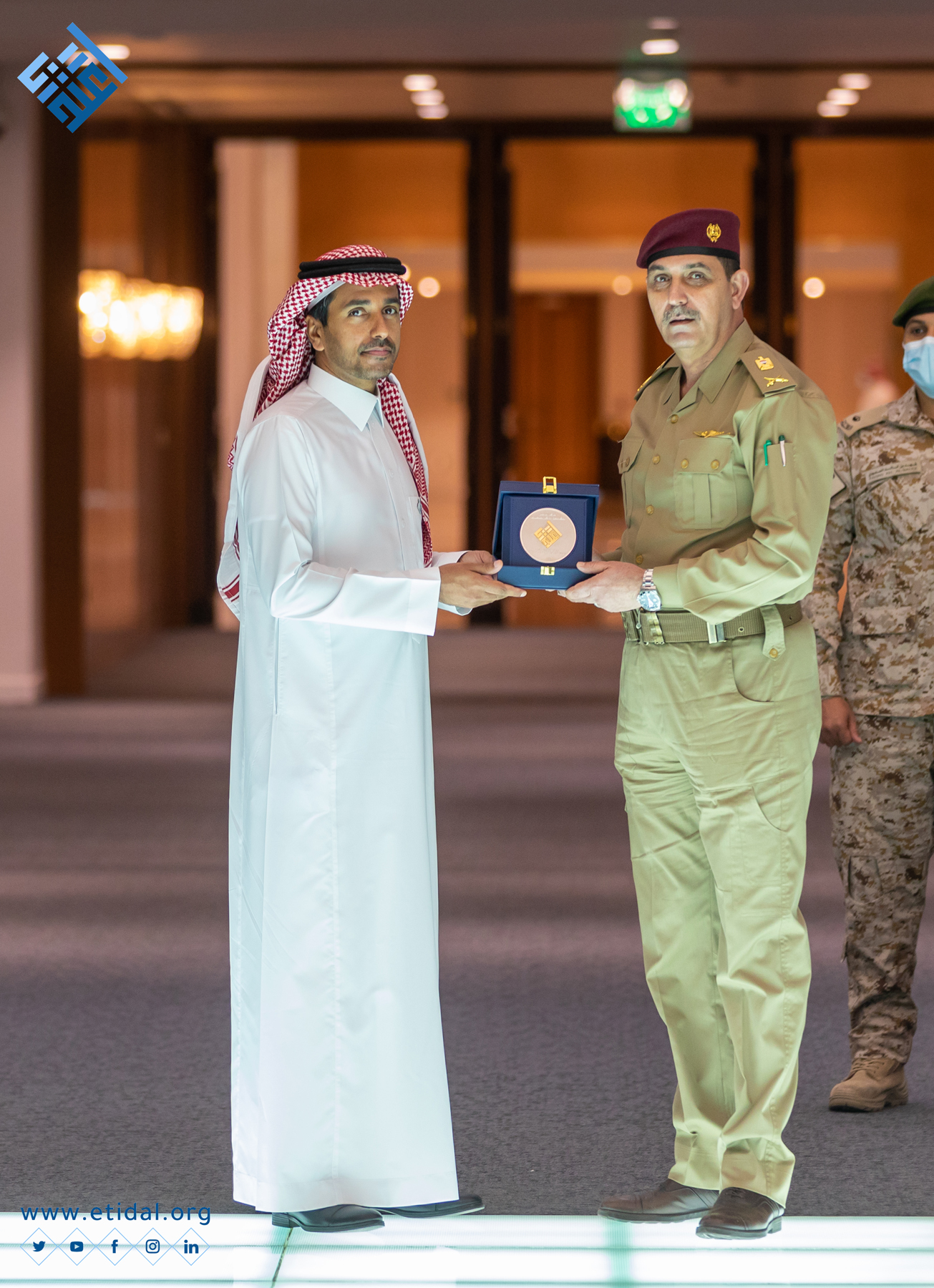 His Excellency the Secretary-General of the Global Center for Combating Extremist Ideology (Etidal) received at the center’s headquarters in Riyadh on Tuesday June 22, 2021, an Iraqi military delegation. The delegation includes a group of media officers in the branches of the Iraqi armed forces headed by the media spokesman for the Commander-in-Chief of the Iraqi Armed Forces, Major General Yahya Rasoul Al-Zubaidi.

During the meeting, the two sides discussed ways to enhance cooperation, in addition to exchanging experiences in the file of combating extremist ideology.

In a speech on this occasion, the media spokesman for the Commander-in-Chief of the Iraqi Armed Forces said, “We have experience in the field of combating ISIS, however the help of the (Etidal) center is indispensable”. He added, “All the love and respect goes to all employees of the Center, and we are working to have a joint action. I also thank the Saudi government, His Majesty the King, His Highness the Crown Prince, and the Saudi Armed Forces for what they are doing to combat extremist ideology.”

For his part, His Excellency Dr. Mansour Al-Shammari confirmed that what Etidal is doing is an “integrative work that benefits from everyone’s experience”, adding that “The Center is a partner for all countries concerned with combating terrorism, and it primarily provides its services, experts and research in the service of Iraq”.

The delegation concluded its visit with a tour in the Command and Control Department, during which it was acquainted with the monitoring and analysis mechanism, the techniques used, and the models that are built and developed within the center.

Before leaving the center, the guests also took photo op, while His Excellency the Secretary-General of the Center, Dr. Mansour Al-Shammari, and the media spokesman for the Commander-in-Chief of the Iraqi Armed Forces, Major General Yahya Rasoul Al-Zubaidi, exchanged souvenirs. 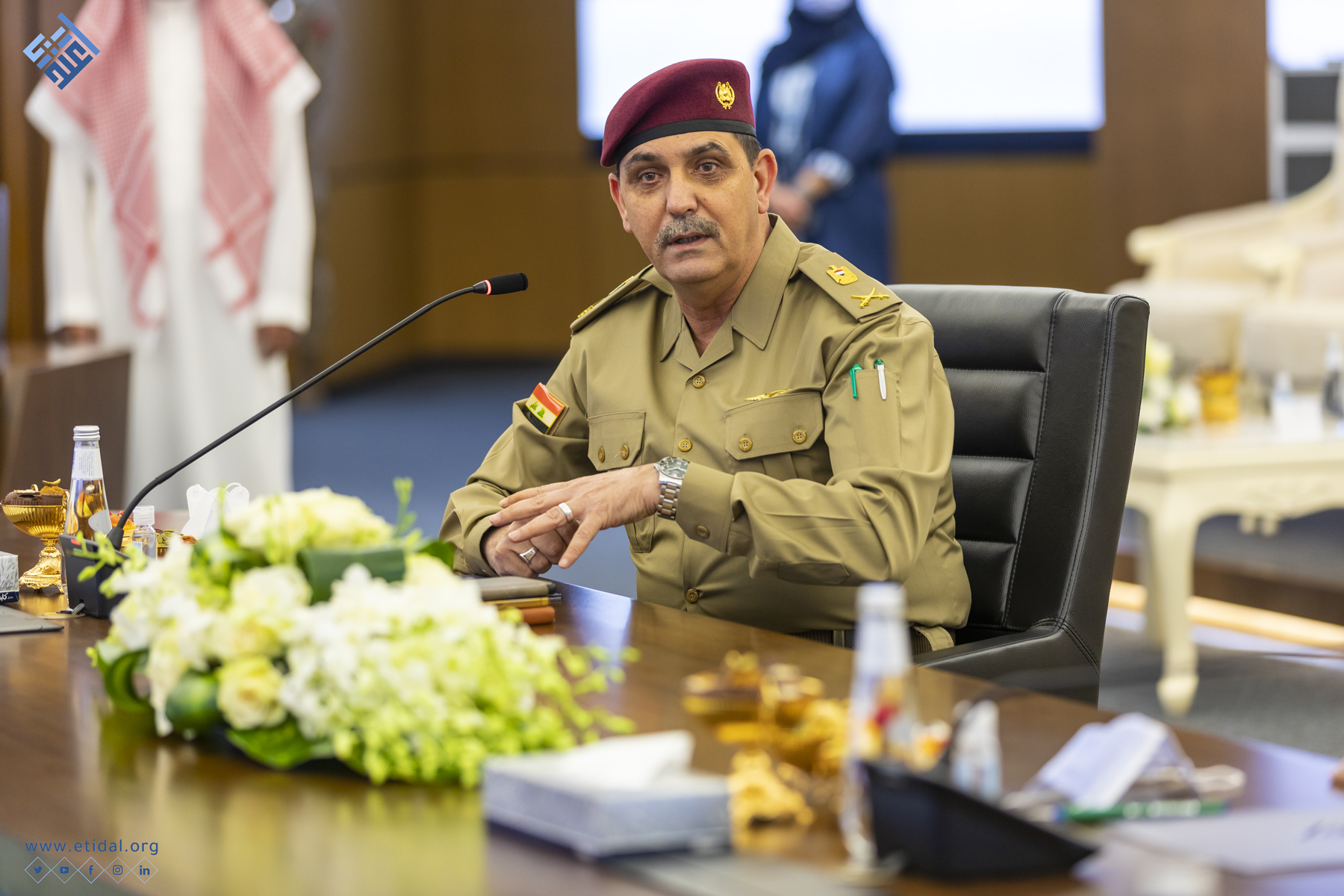 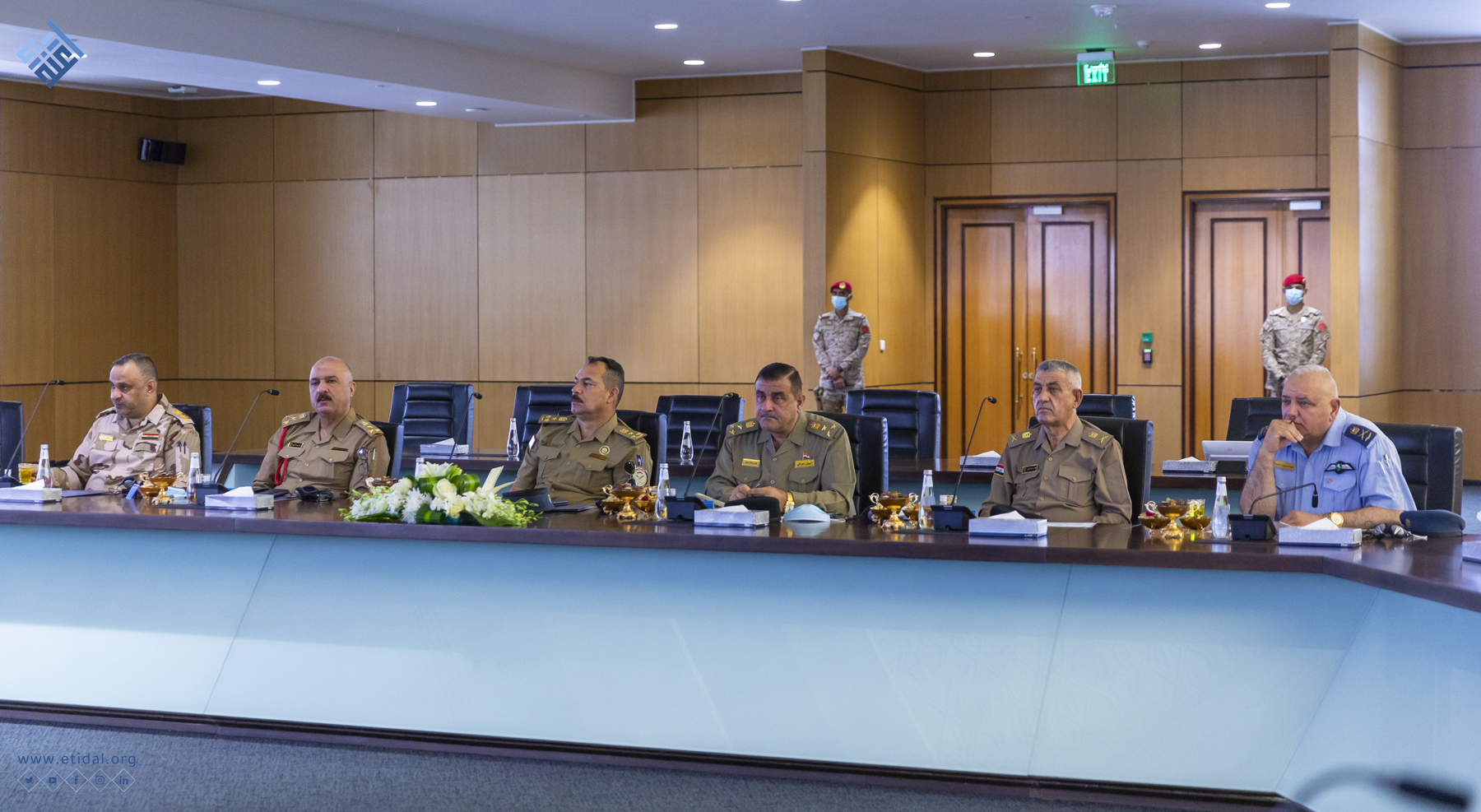 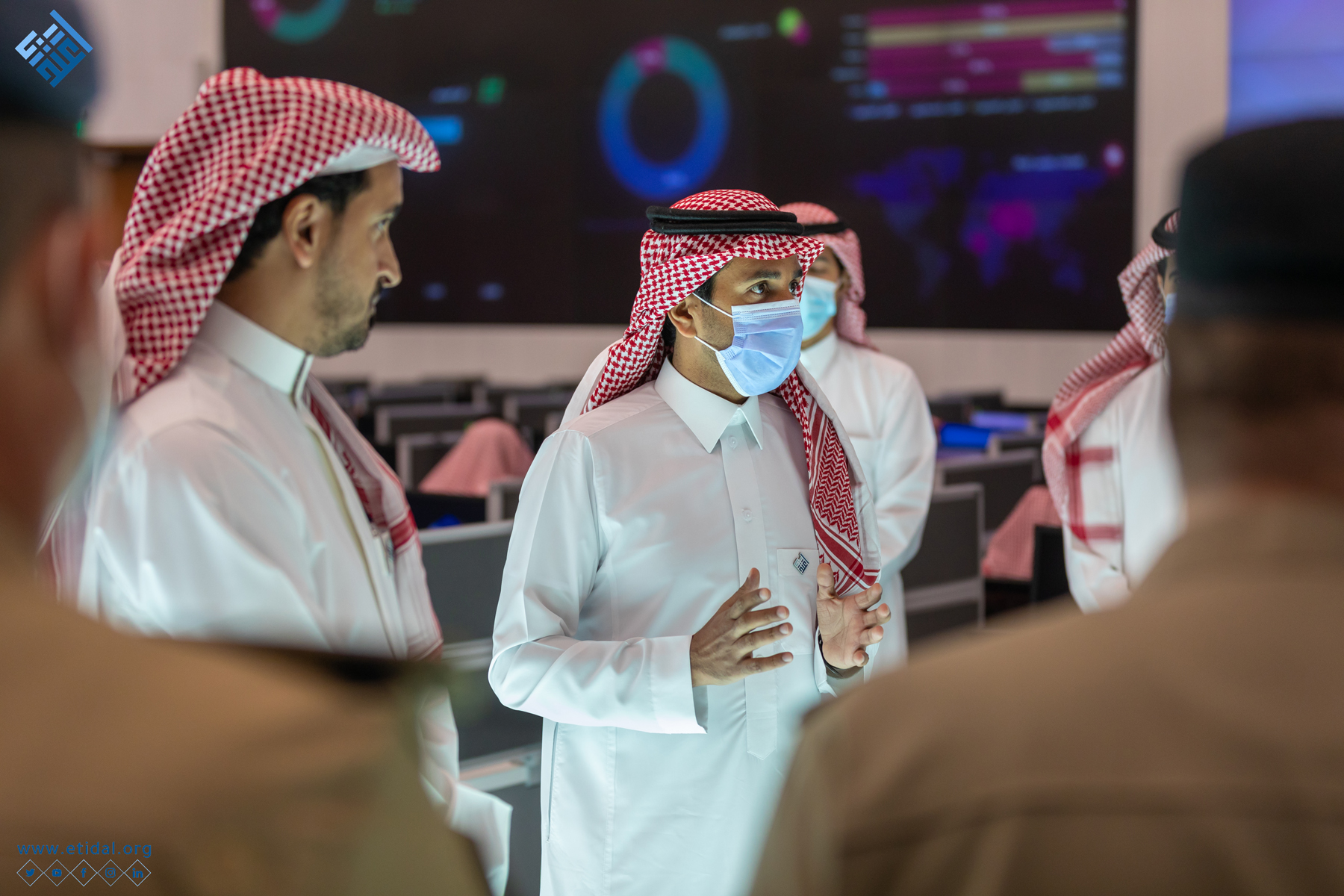 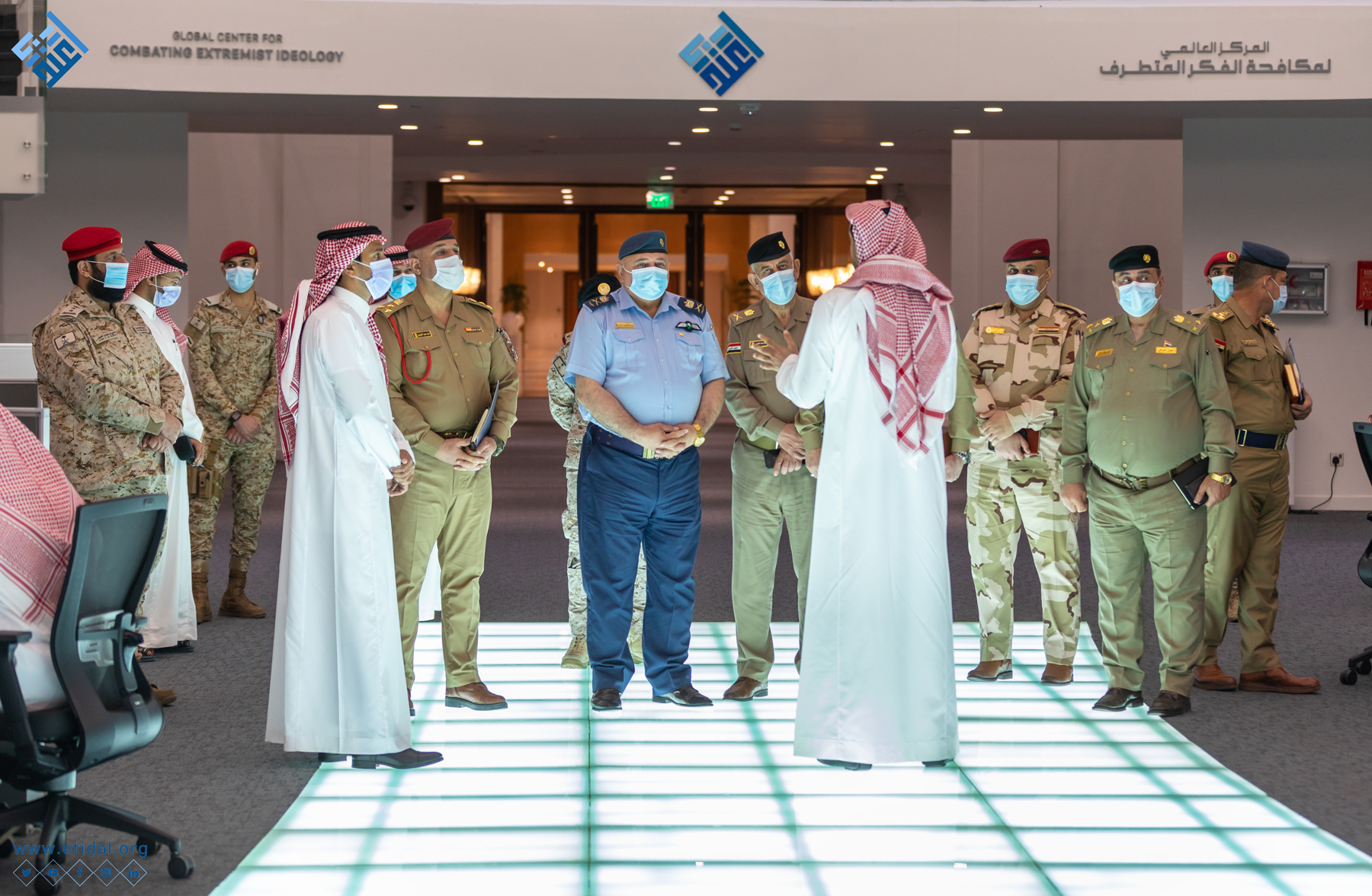 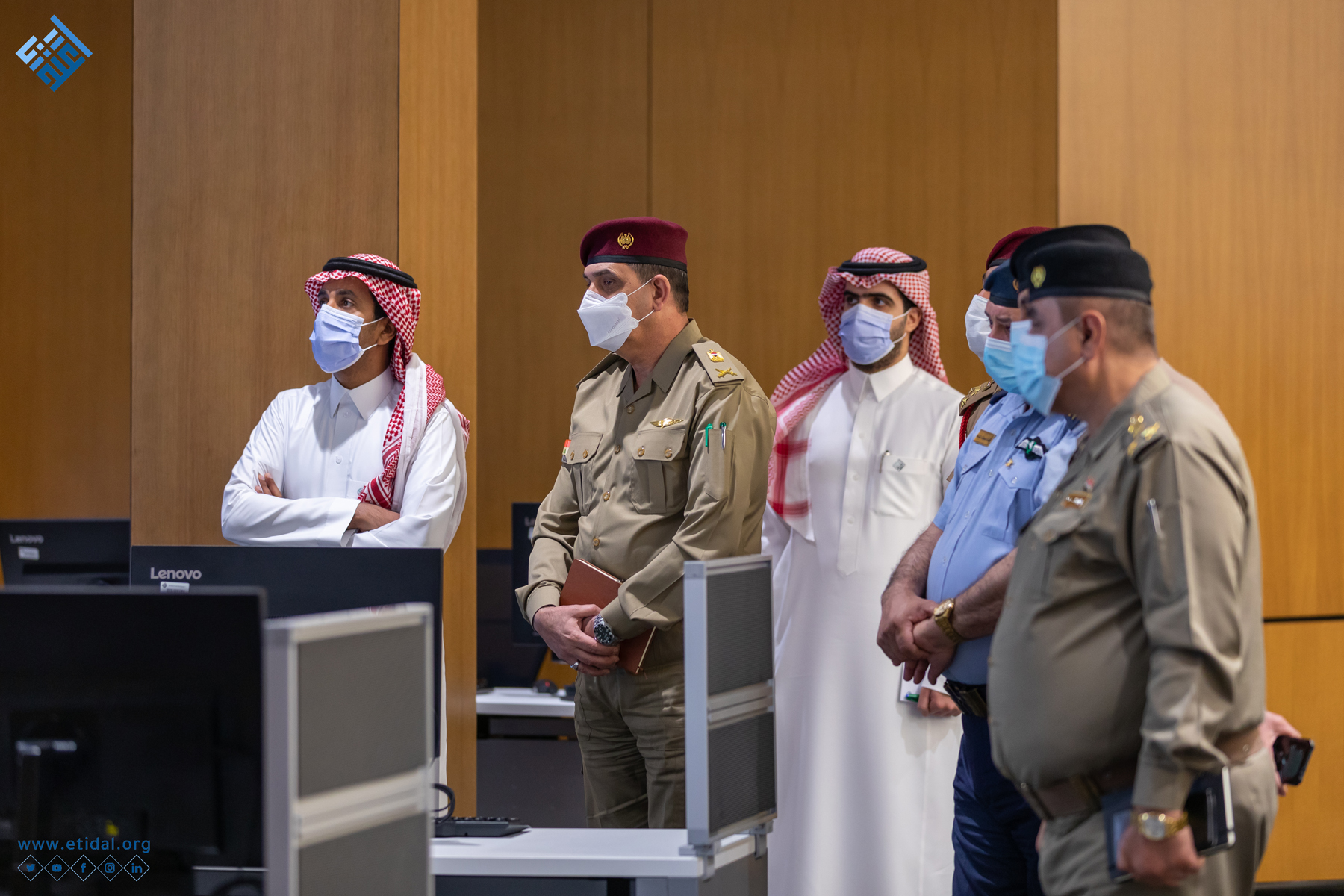 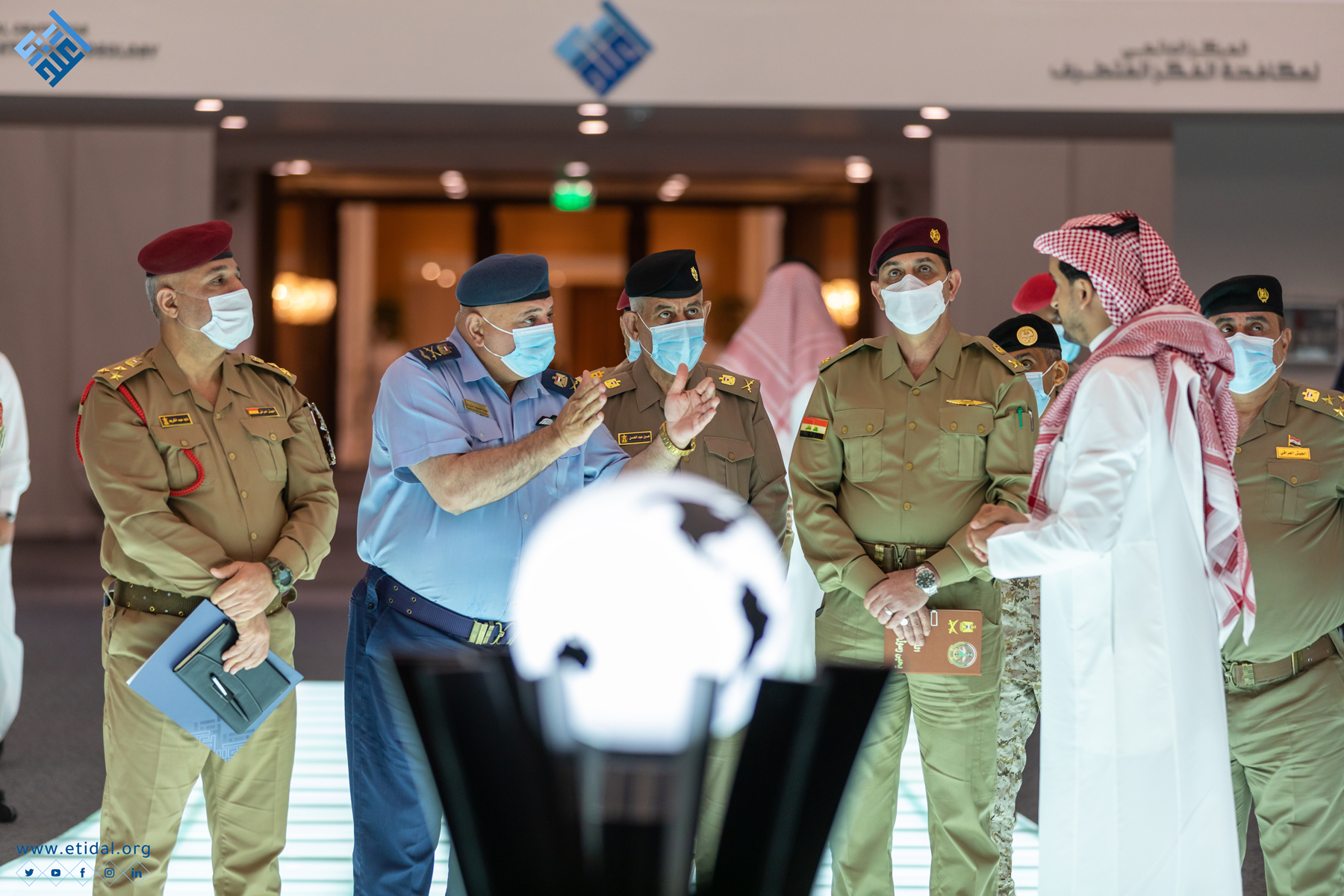 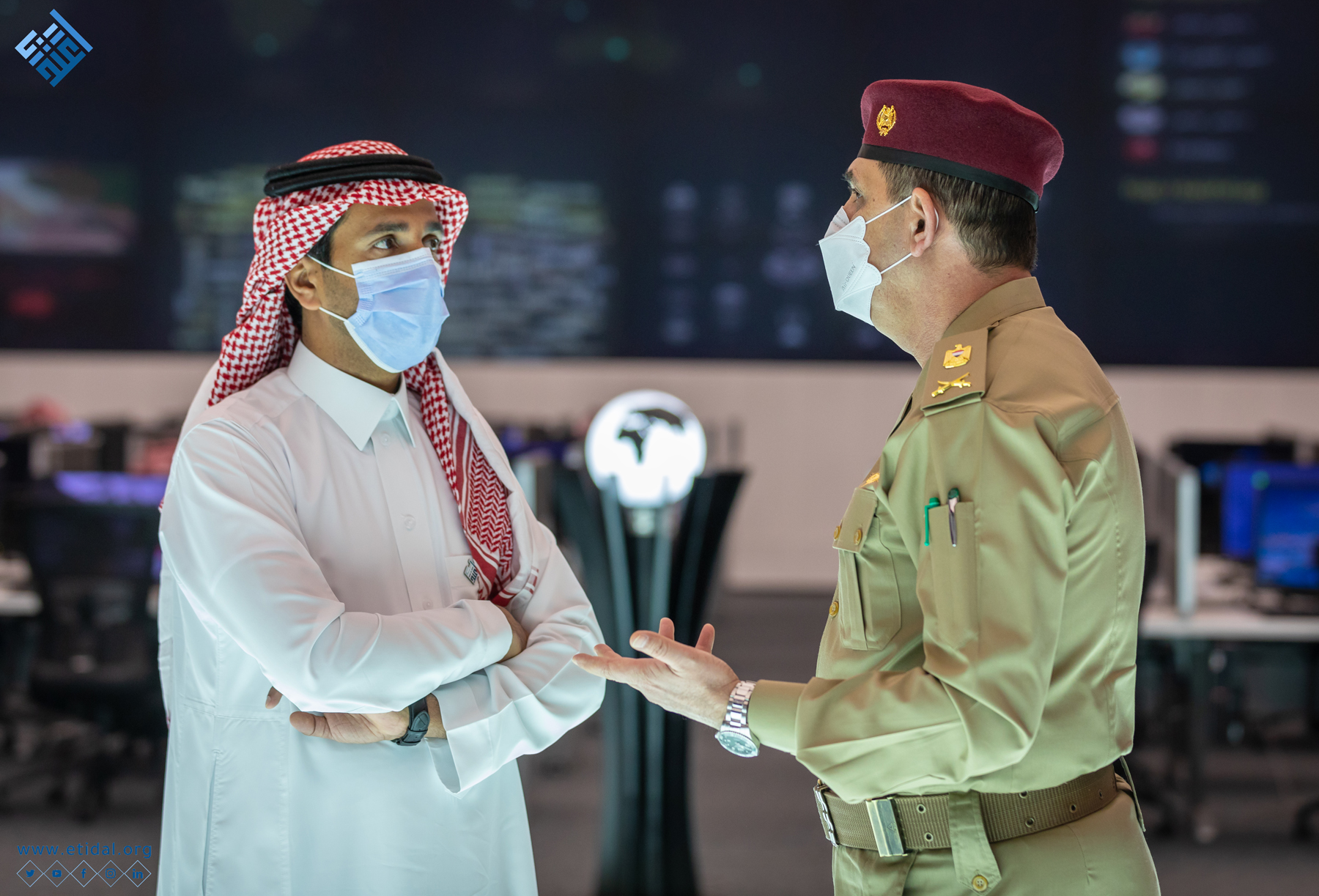 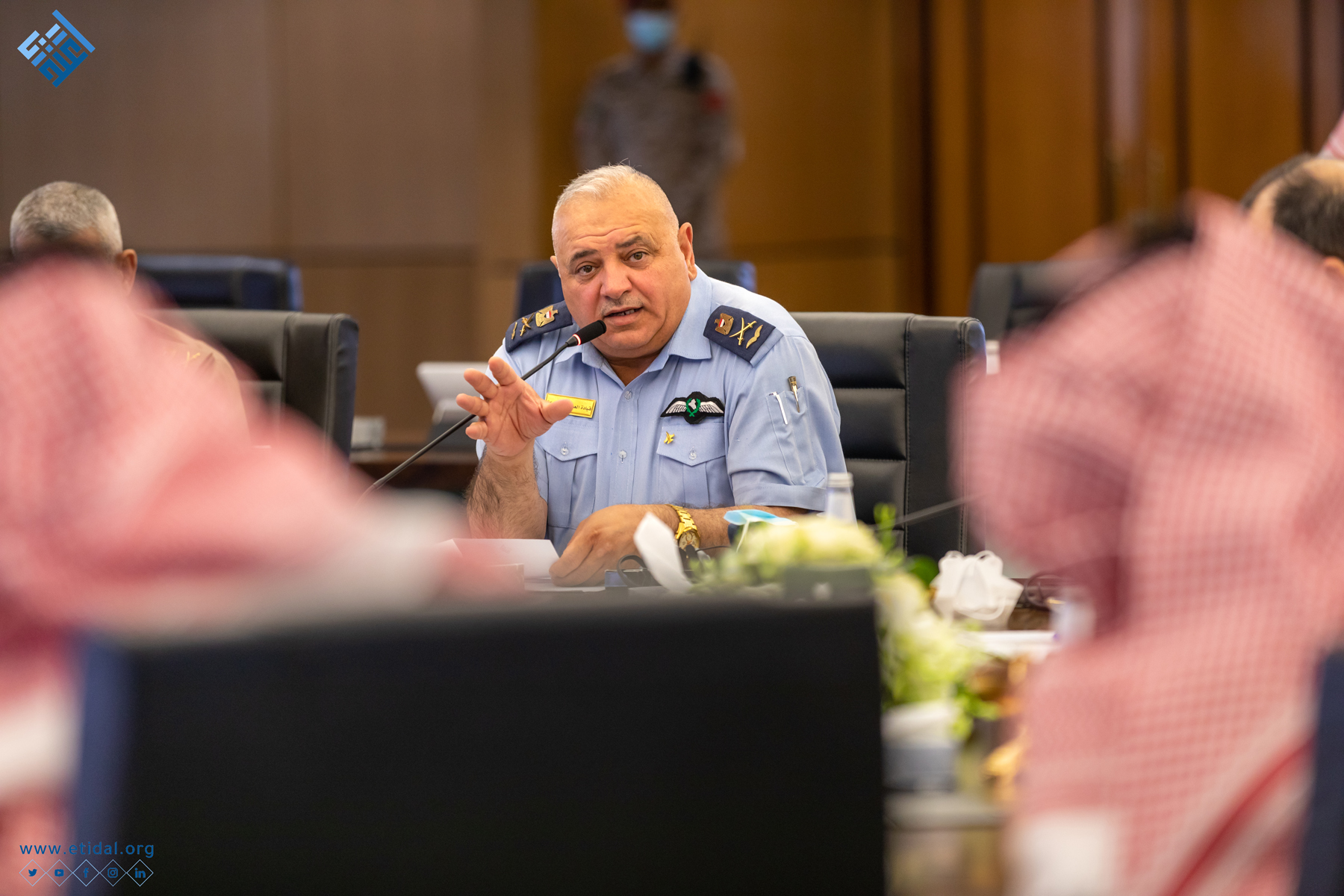 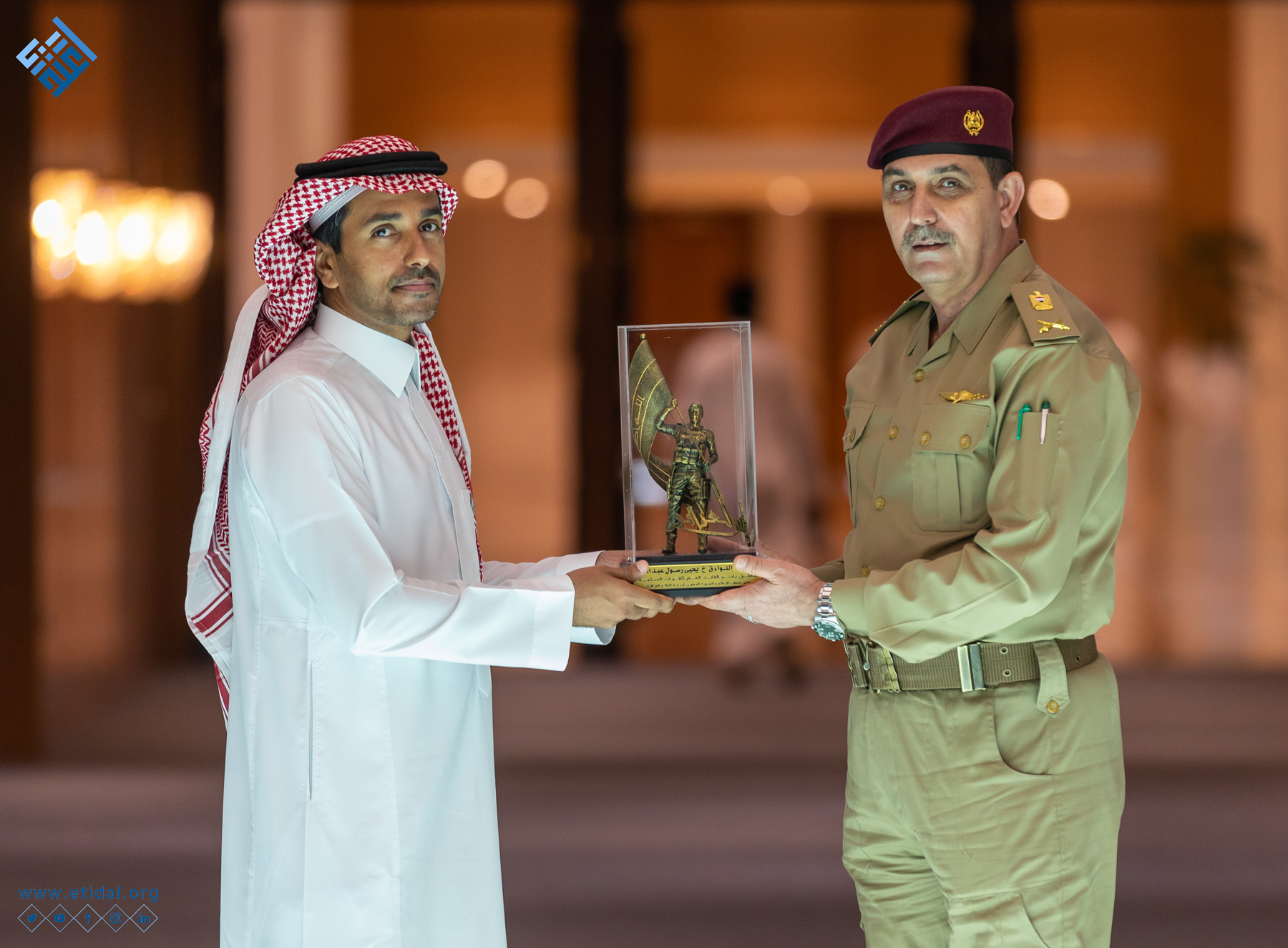