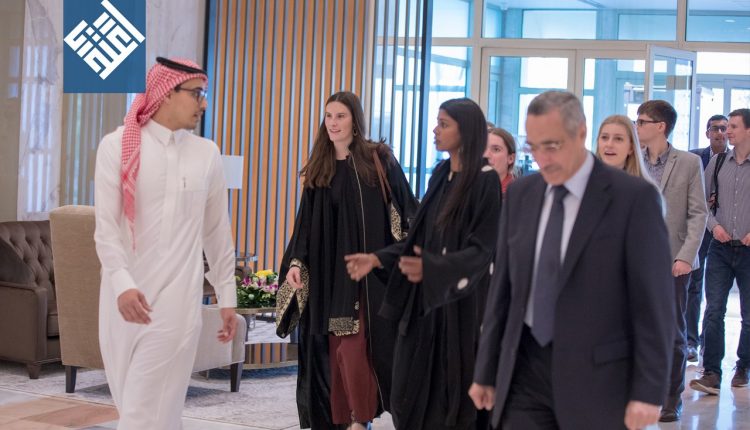 Adding to the list of regional and international visitors to the Center since its launch, the Global Center for Combating Extremist Ideology (Etidal) received a multinational delegation from Gateway KSA.
During the visit, Etidal’s international projects for monitoring and combating extremist ideology were reviewed, as well as its strategies and its main ideological, media and digital principles. A briefing on the Center’s international collaborations with governmental and nongovernmental entities around the world was also given.
The delegation, consisting of students from international universities, praised Etidal’s internal procedures which are based on being innovative, diverse, proactive, transparent and collaborative. They also commended the Center’s efforts towards achieving global tolerance and moderation and renouncing violence.
Share