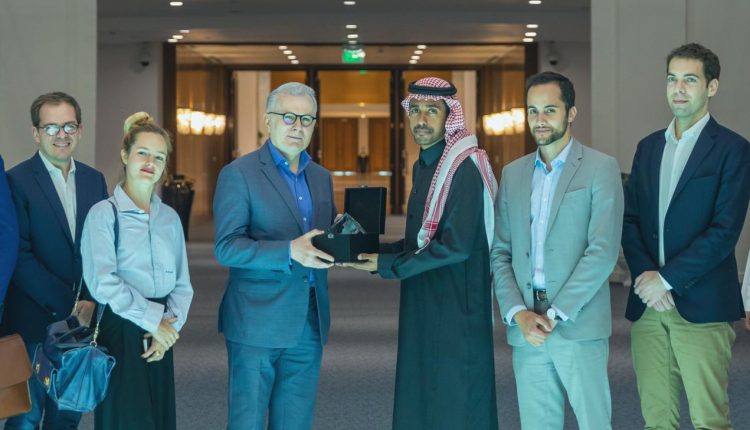 A delegation from the French Foreign Ministry expressed hope for more cooperation with the Global Center for Combating Extremist Ideology (Etidal), pointing out that the Center maintains a good international reputation in combating extremism.

While being received by the secretary general of the Center, Dr. Mansour Alshammari, at the Center’s headquarters in Riyadh on February 20, the delegation stressed that the role played by Etidal is important and essential.

The delegation was headed by Mr. Fathi Ibrahm, political advisor to the Head of the Directorate for North Africa and the Middle East of the French Foreign Ministry. “The mechanism of the work of the Center and its strategies are highly recognized globally. The Center is well-respected when it comes to combating extremism,” Mr. Ibrahim said. “France enjoys strong relationship with Saudi Arabia which is considered one of its most important partners in combating extremism and terrorism. We are ready to pursue dialogue between the French Foreign Ministry as well as counterpart French institutions and Etidal to foster mutual cooperation in order to serve international peace,” he added.

On its part, the secretary general of Etidal, Dr. Mansour Alshammari, stressed that “France is one of the most important countries in the region when it comes to combating extremism and terrorism. He also indicated that “the crisis of extremism is a global one that necessitates concerted efforts and cooperation to counter it. Etidal welcomes collaboration and partnership with France in this field.”

The delegation was briefed on Etidal´s strategies in relation to monitoring and analysis, techniques used, and models developed, in addition to the most important advanced technologies in this regard.

At the end of the visit, the guests took commemorative pictures with the secretary general, Dr. Mansour Alshammari, who presented a gift to the head of the delegation. 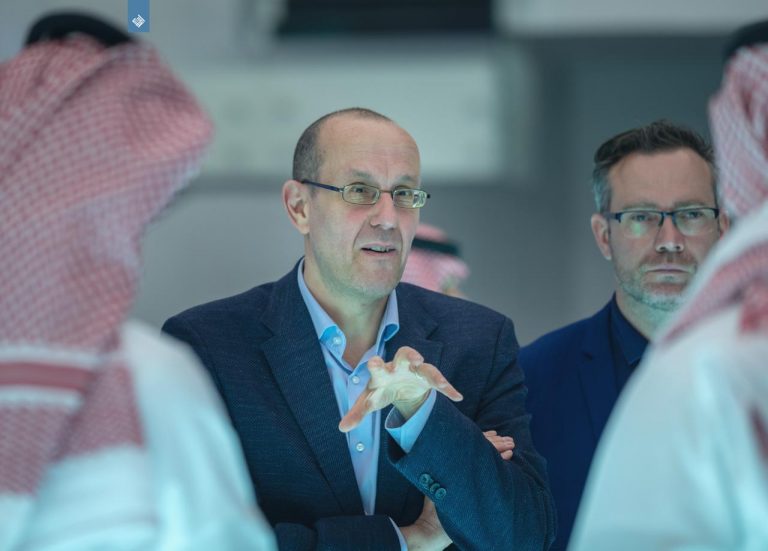 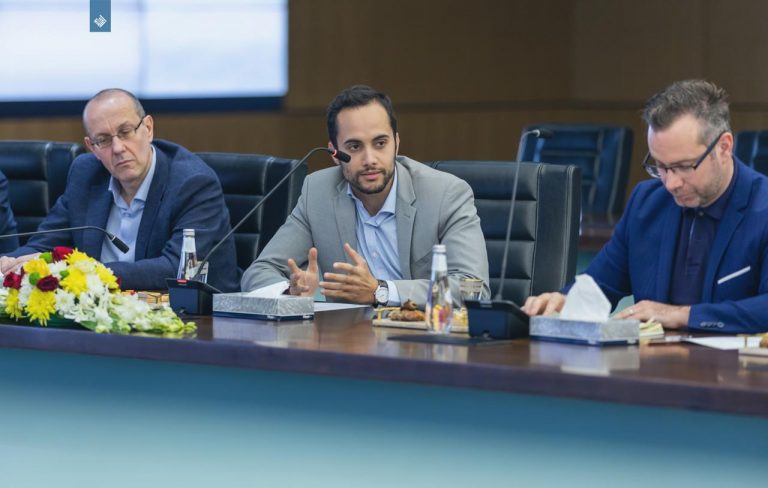 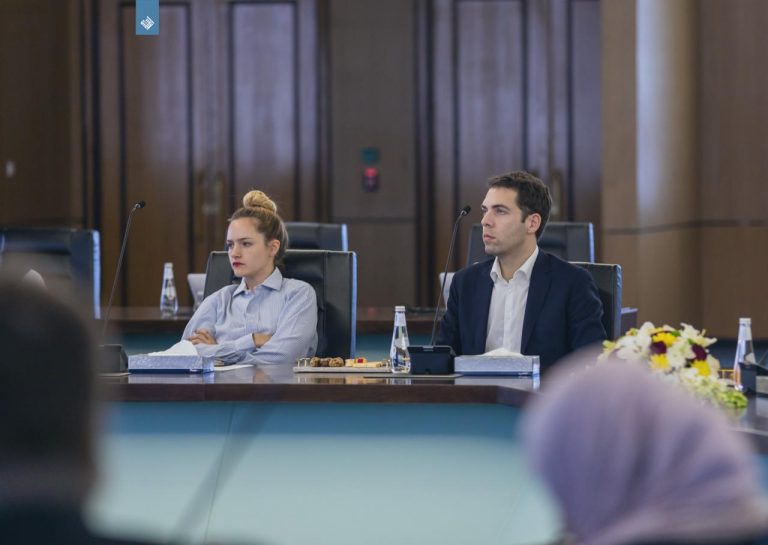 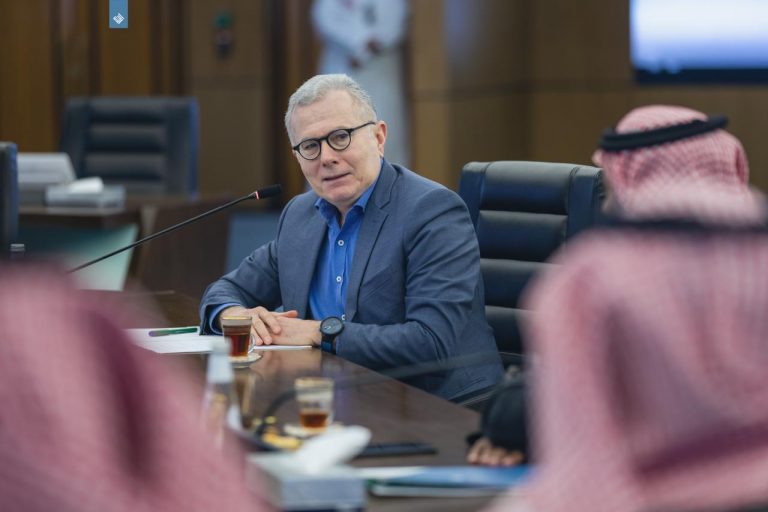 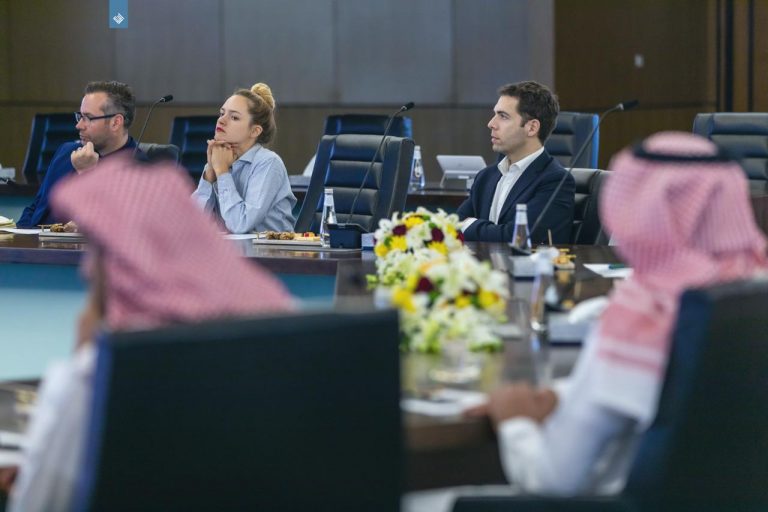 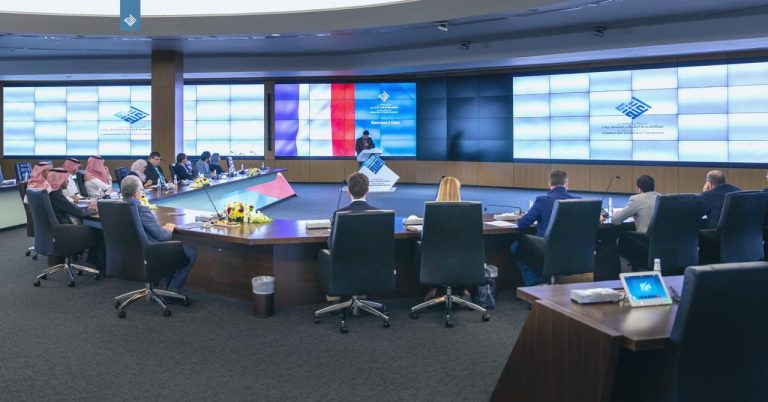