They applauded the efforts of the Crown Prince in combating extremism 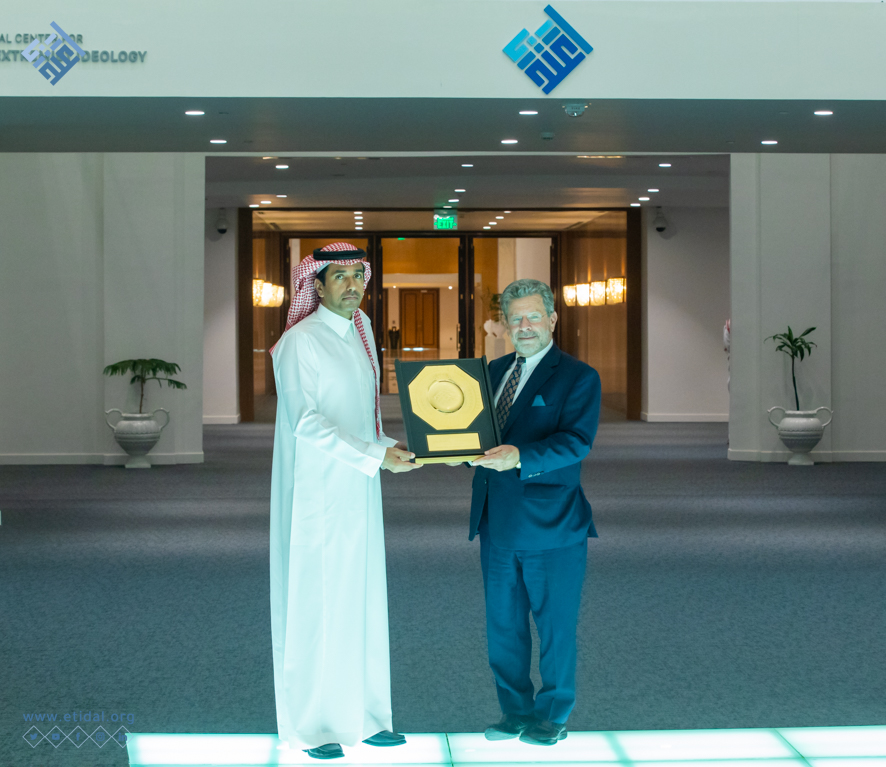 They applauded the efforts of the Crown Prince in combating extremism

The Secretary-General of the Global Center for Combating Extremist Ideology (Etidal), Dr. Mansour Al-Shammari, received at the center’s headquarters in Riyadh (Tuesday) 13 (September) 2022 AD, the Founder and President of the Foundation for Defense of Democracies, Clifford de May, and his delegation. During the meeting, many topics related to Common interest in confronting the threat of extremist ideology.

The delegation members learned about the work strategies of the Global Center for Combating Extremist Ideology (Etidal) and its efforts to combat extremism through its three pillars (digital, intellectual, and media). The delegation also toured the Command and Control Department, during which they were briefed on the monitoring and analysis mechanism, the techniques used, and the models that are being built and developed within the center.

At the end of the visit, His Excellency the Secretary-General of (Etidal), Dr. Mansour Al-Shammari, presented a souvenir to the founder and president of the Foundation for Defense of Democracies, Clifford De May, and took photos.

FDD Founder and President Clifford De Mai said, “We are so happy and amazed to be here in Saudi Arabia on the 21st anniversary of 9/11. And communicate this to my fellow Americans when I return, so thanks again and I learned a lot in such a short time and I expect to learn more in the coming months and years.”

De Mai explained that the relations of the United States of America and the Kingdom of Saudi Arabia are very important, as they are important partners for the interests of the Middle East and the rest of the world, stressing that he views the Kingdom of Saudi Arabia as a source of strength, peace, sanity and economic development, not only at the local level but at the international level, praising the positive change that has occurred in Saudi Arabia regarding reforms, as well as the vision for the future approved by His Highness, Crown Prince Mohammed bin Salman

Mark Dubowitz, Chief executive of the Foundation for Defense of Democracies, said, “Actually this is my third visit to your center. I have been here for a number of years, and I have always been impressed by the professionalism and dedication of your team, and the profound changes that have taken place in Saudi Arabia.” Pointing out to opportunities for cooperation in common issues, interests and values.

While Richard Goldberg, Senior Advisor at the Foundation for Defense of Democracies, praised the development of Etidal Center in data analysis and the expansion of partnerships, pointing out that the work that Etidal is doing is very important for the future of the Kingdom of Saudi Arabia, the United States of America, their common security, the region and the world at large.

Goldberg said “I would like also to say that you are tracking and fighting extremist ideology, and there is no greater force to combat extremist ideology than the reforms enacted by Crown Prince Mohammed bin Salman, so we appreciate the leadership’s interest in working to combat violent extremism and also strengthening the partnerships between the United States of America and Saudi Arabia.  We have many opportunities that enhance ways of cooperation, and it is clear that we have common interests in combating extremist ideology and in promoting the new vision for the Kingdom of Saudi Arabia and the Middle East and for US-Saudi relations, a vision shared and led by Crown Prince Mohammed bin Salman, and I believe that working together will make this vision a reality we live in.” 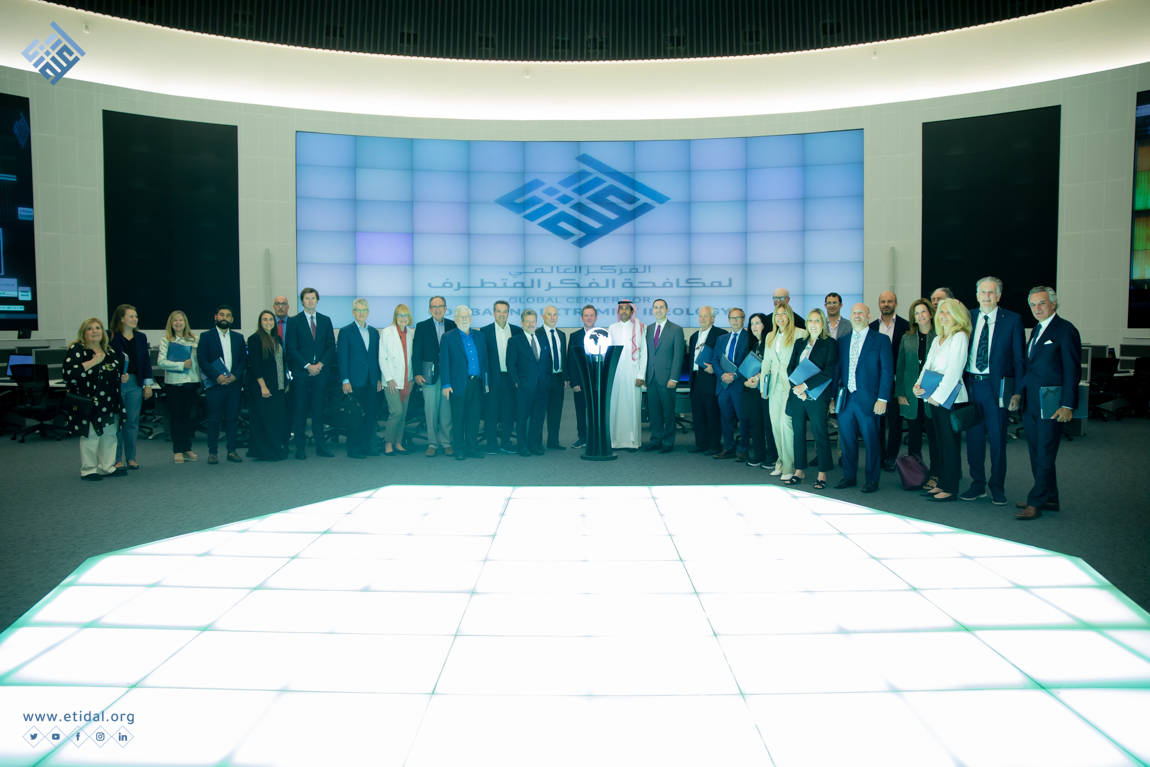 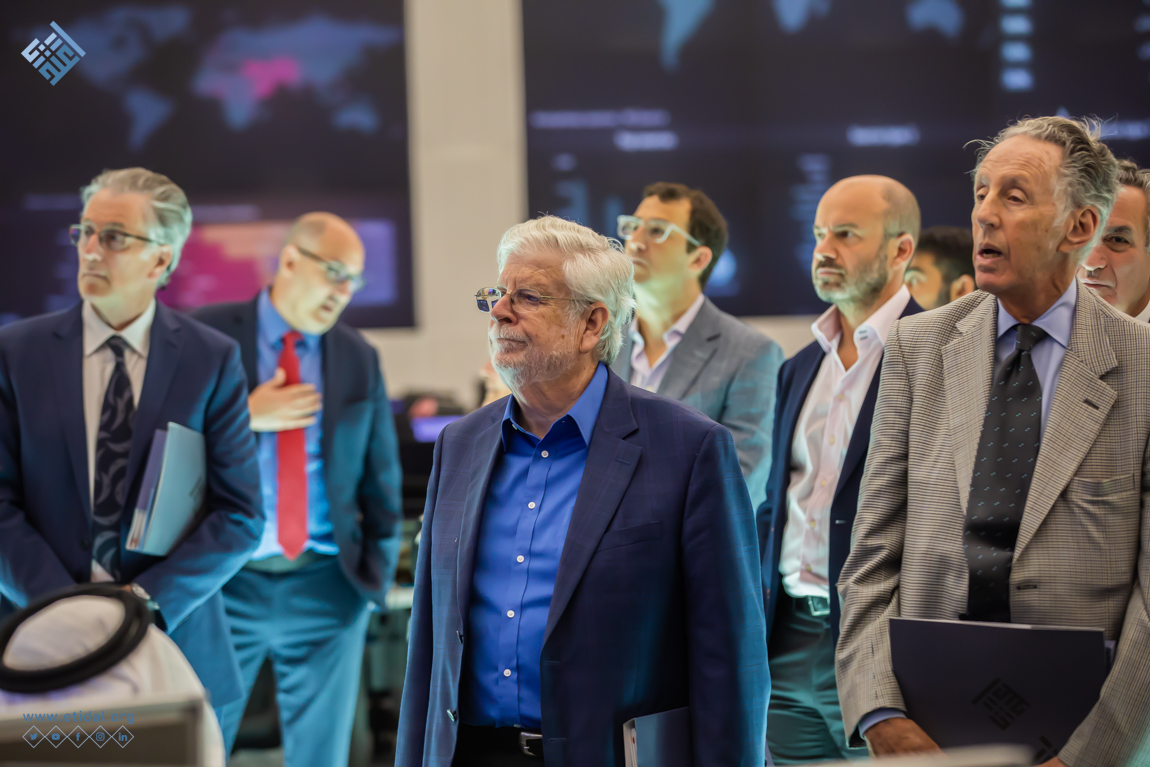 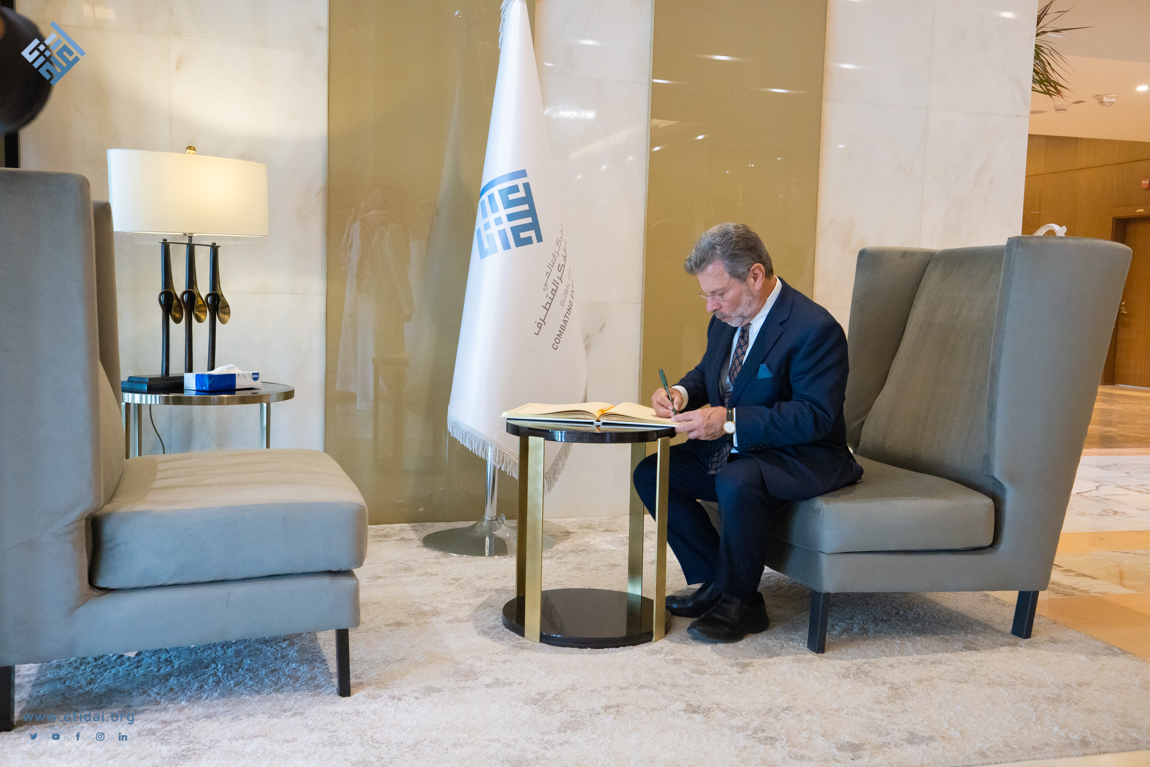