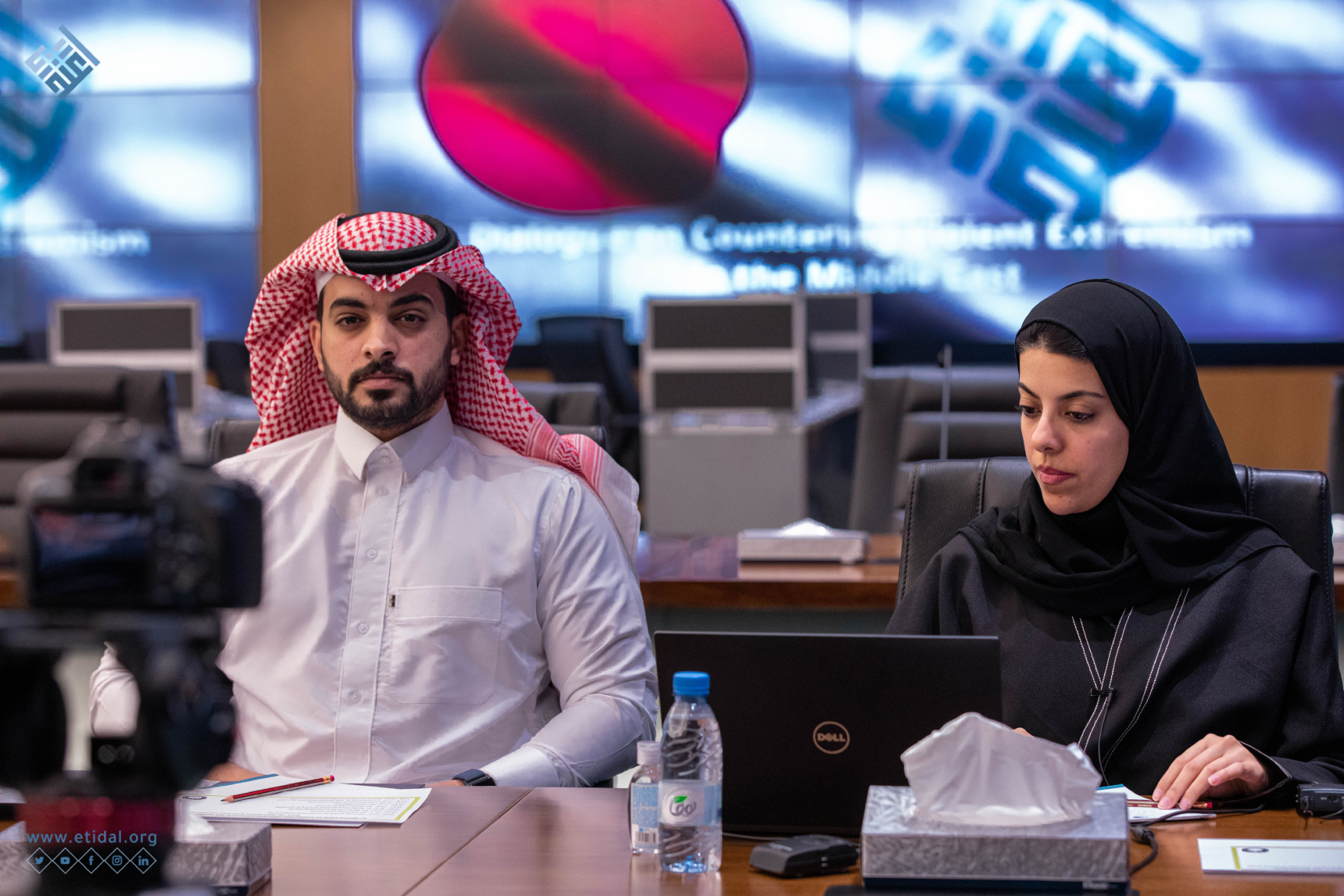 The Global Center for Combating Extremist Ideology (ETIDAL) participated in the fourth dialogue about (Combating Violent Extremism in Middle East), which was launched on Sunday march14,2021 in Tokyo at the initiative of the Japanese Foreign Ministry. 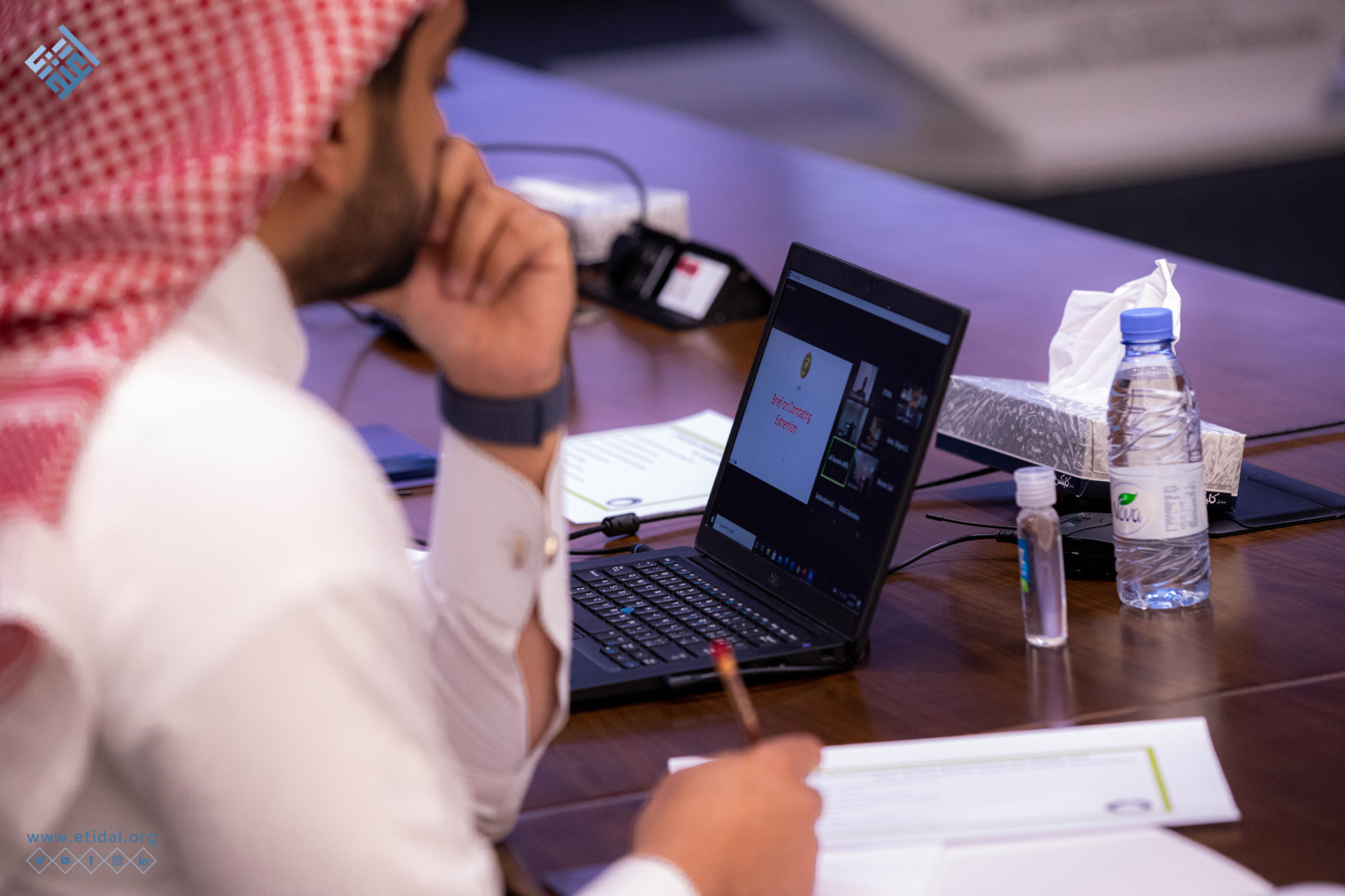 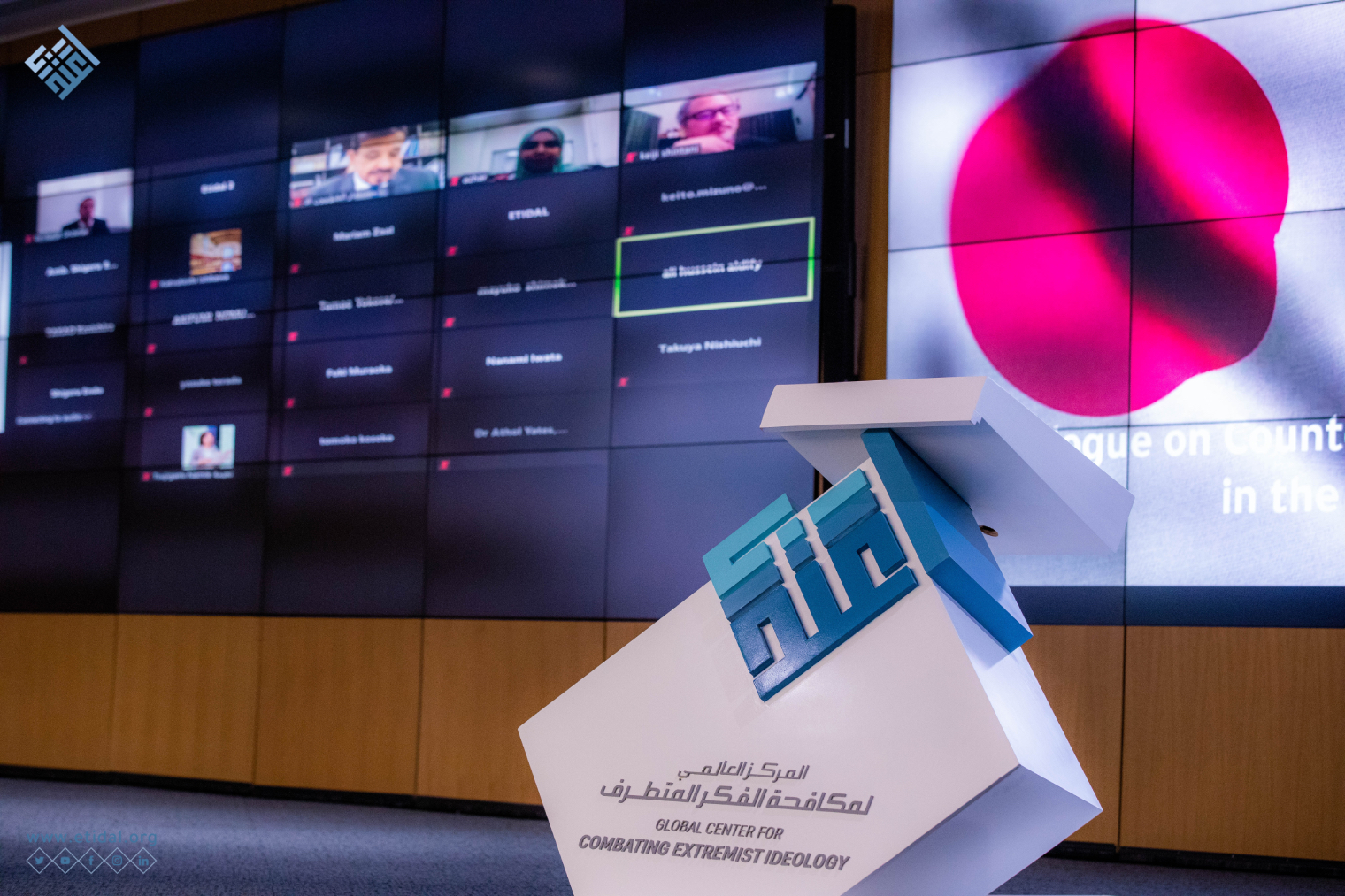