Etidal Receives a Diplomatic Delegation from the Republic of Uzbekistan 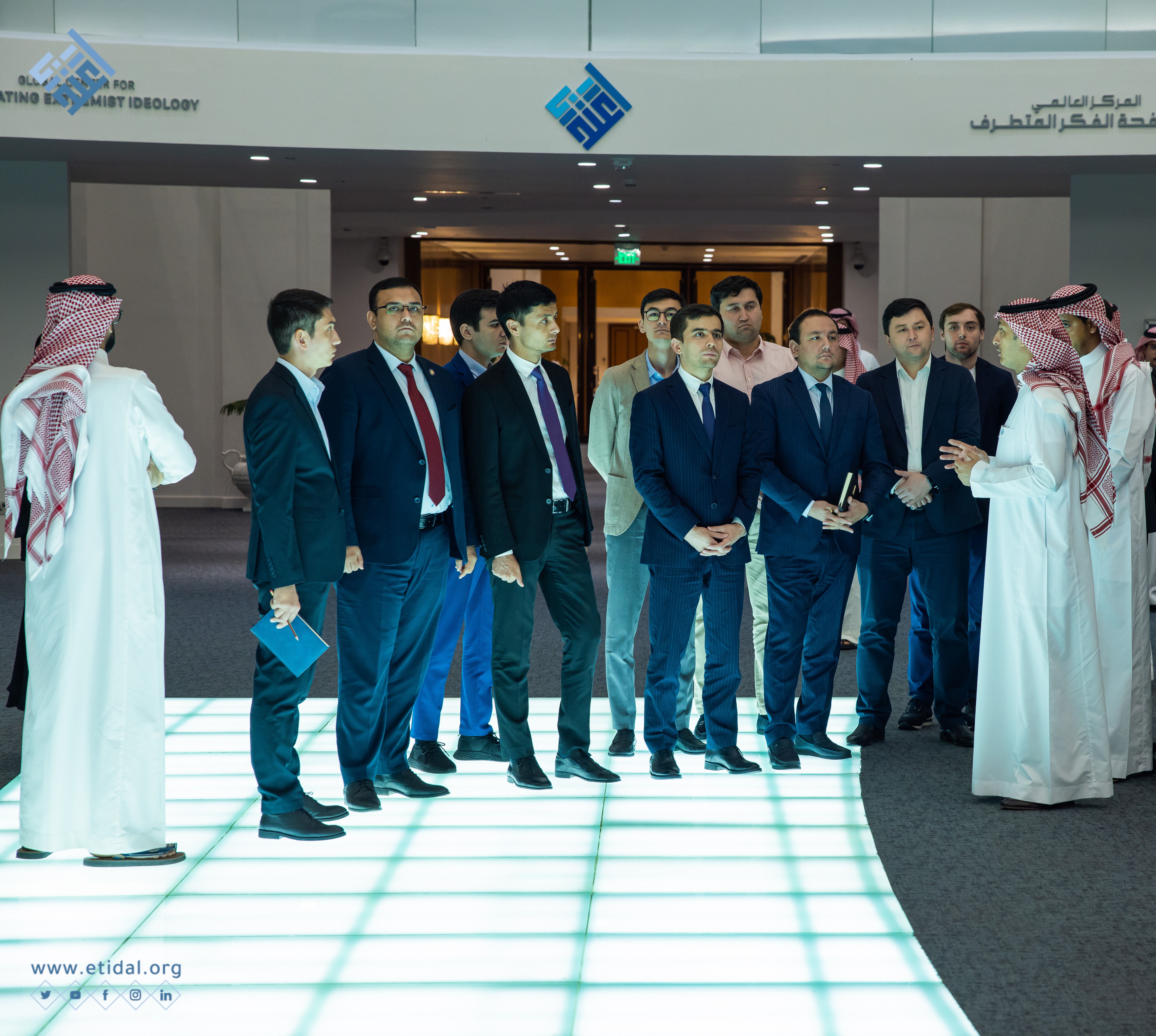 The Global Center for Combating Extremist Ideology (Etidal), received at its headquarters in Riyadh, on Wednesday September 28, 2022, a diplomatic delegation from the Republic of Uzbekistan, during which they briefed about the center’s efforts and techniques in combating extremist ideology.

The delegation also toured the command and control department, during which it was acquainted with (Etidal) mechanisms in monitoring and analysis, and the most prominent techniques and models that are being built and developed within the center in this aspect. At the end of the visit, the delegation took souvenir photos on this occasion.

Secretary-General of (Etidal) Receives the Founder of the…

(Etidal) Participates in a Working Document with the United…