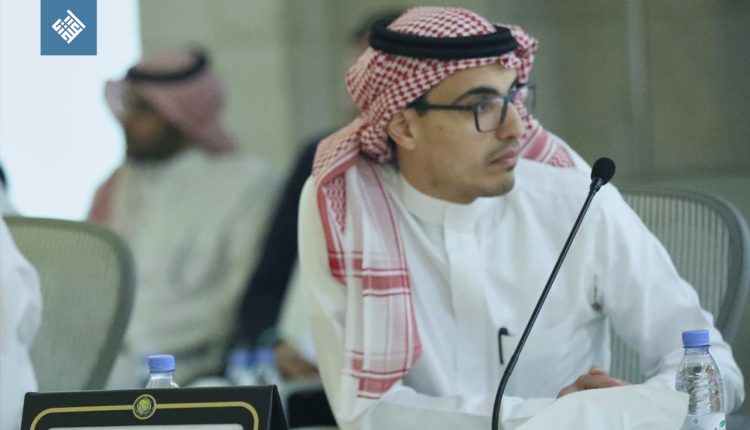 The Global Center for Combating Extremist Ideology (Etidal) participated in the second workshop for the Network of Countering Violent Extremism Centers organized recently in Riyadh by the Secretariat General of the Cooperation Council for the Arab States of the Gulf (GCC). Officials, experts and academics from a number of related centers and institutions in the gulf attended the workshop, as well as representatives and specialists from Jordan, the United States, the United Kingdom, the European Union and the United Nations.

A paper presented by Etidal provided an explanation of moderation, the primary goals and principles for spreading knowledge and raising awareness of the values of moderation, and the importance of enabling partners to influence their societies in order to achieve the expected results. The paper also offered a detailed outline of Etidal’s ideological, media, and digital pivots, in addition to a review of the studies that the Center is currently undertaking, including a study titled “A linguistic investigation of the extremists’ narratives”, as well as the most important current and future projects of the Center, such as the Innovation Lab.

Over the course of two days, participants discussed a number of topics, the most important of which were: the role and challenges facing specialist centers in dealing with the discourse surrounding violent extremism, the impact of community efforts in countering violent extremism, means of cooperation with family to protect youth, the role of media and social media in this regard, mechanisms for exchanging experiences and information, enhancing coordination among specialized centers, and exploring future tools for preventing and dealing with violent extremist ideology, as well as the role of the Secretariat General of the GCC and specialist institutions in the gulf.