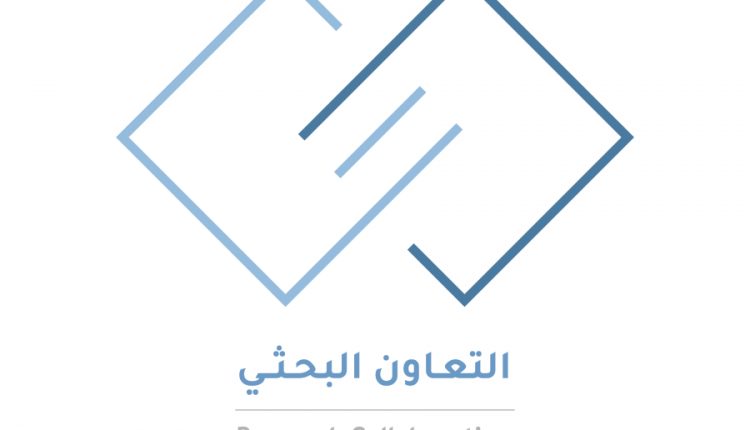 The Global Center for Combating Extremist Ideology (Etidal) launches a new service named (Research Collaboration) for postgraduate students, whether citizens or residents of the Kingdom of Saudi Arabia, as for the first phase. The upcoming phases should include students from around the globe as per the Center’s future plans.

Etidal’s new research service allows postgraduate students within the Kingdom of Saudi Arabia (HQ state) to collaborate in research areas related to combating extremist ideology and spreading the values of moderation, coexistence and tolerance, as per specific mechanisms established by the Scientific Committee at (Etidal) center.

The Center will begin in receiving applications for those wishing to apply through its website (Research Collaboration) starting today (Sunday) 18th Muharram 1442 AH, (September) 6th 2020.

The submission procedures include that postgraduate students must submit a concise paper on the subject of the thesis in which they want to major in, and it must comply with the fields related to combating extremist ideology, spreading values of moderation, coexistence and tolerance in societies, as per the Center’s conditions.

It is noteworthy that (Etidal), since the beginning of the year 2020, has launched several initiatives and projects, including (Moderate) platform on its website, which is based on the interaction between the Center and the community regarding extremist contents on social media platforms. In addition to (Tafneed) project, which specialize in dismantling ambiguities that extremist organizations and their affiliates, or groups driven by agendas hostile to homelands and humanity as a whole, try to pass and spread.

The Malaysian delegation in a visit to (Etidal): we are…

(Etidal) receives a delegation from the Islamic Military…