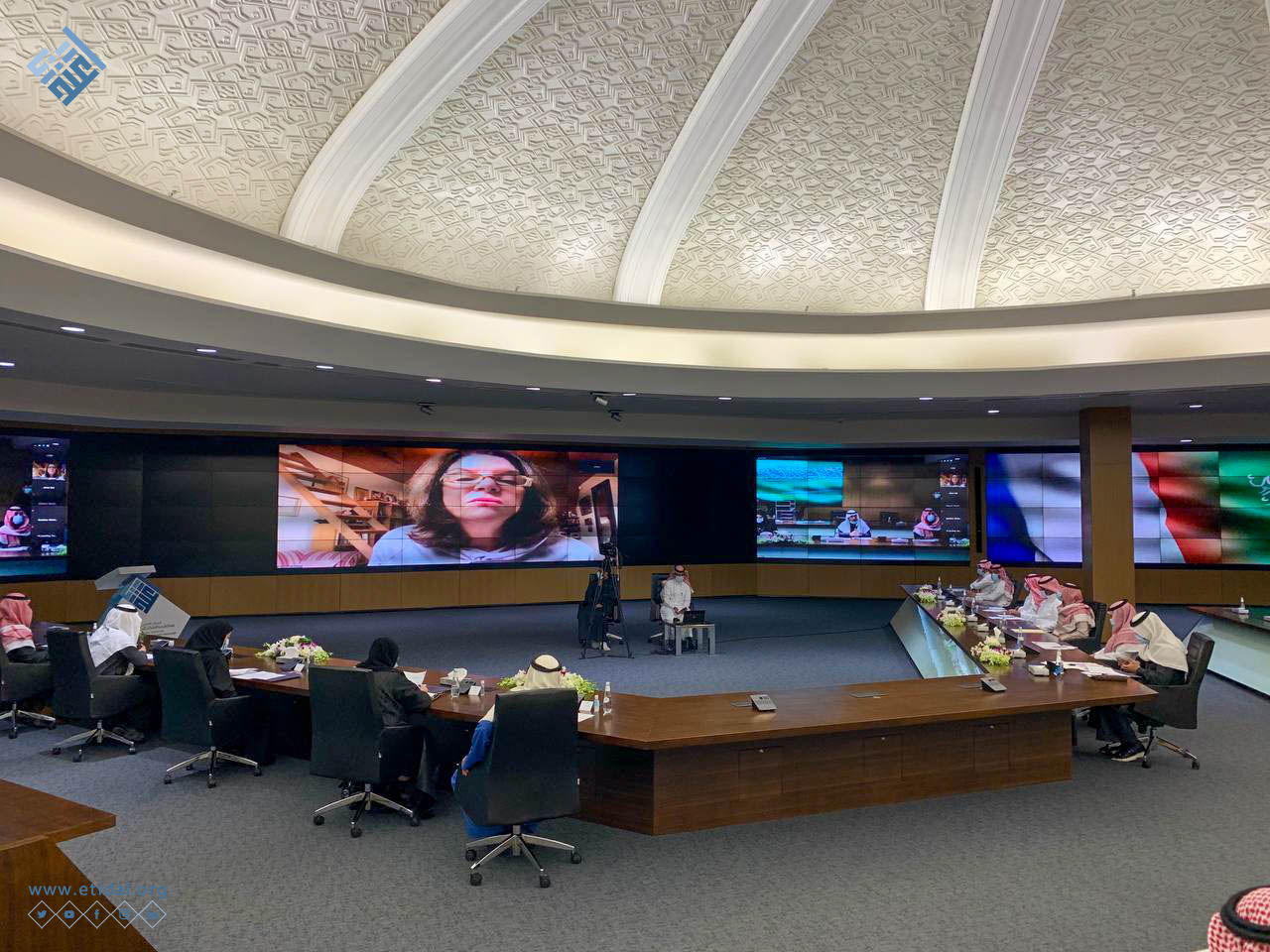 The Global Center for Combating Extremist Ideology(Etidal) hosted at its headquarters in Riyadh on Thursday, February 25, 2021  a global workshop entitled (Combating Terrorist Financing and Money Laundering). Representatives of the Shura Council, the Presidency of State Security, and the Saudi Central Bank participated to the meeting which was held online with the participation of concerned international bodies: French Senate, The Financial Action Task Force (FATF), French Ministry for the Economy and Finance represented in Trancfin Unit, The Judicial Court of Paris, and Cornerstone Global Association.

During the meeting, attendees discussed the efforts of participating countries in combating the terrorist financing and money laundering, and highlighted the most important procedures to be followed on this matter. 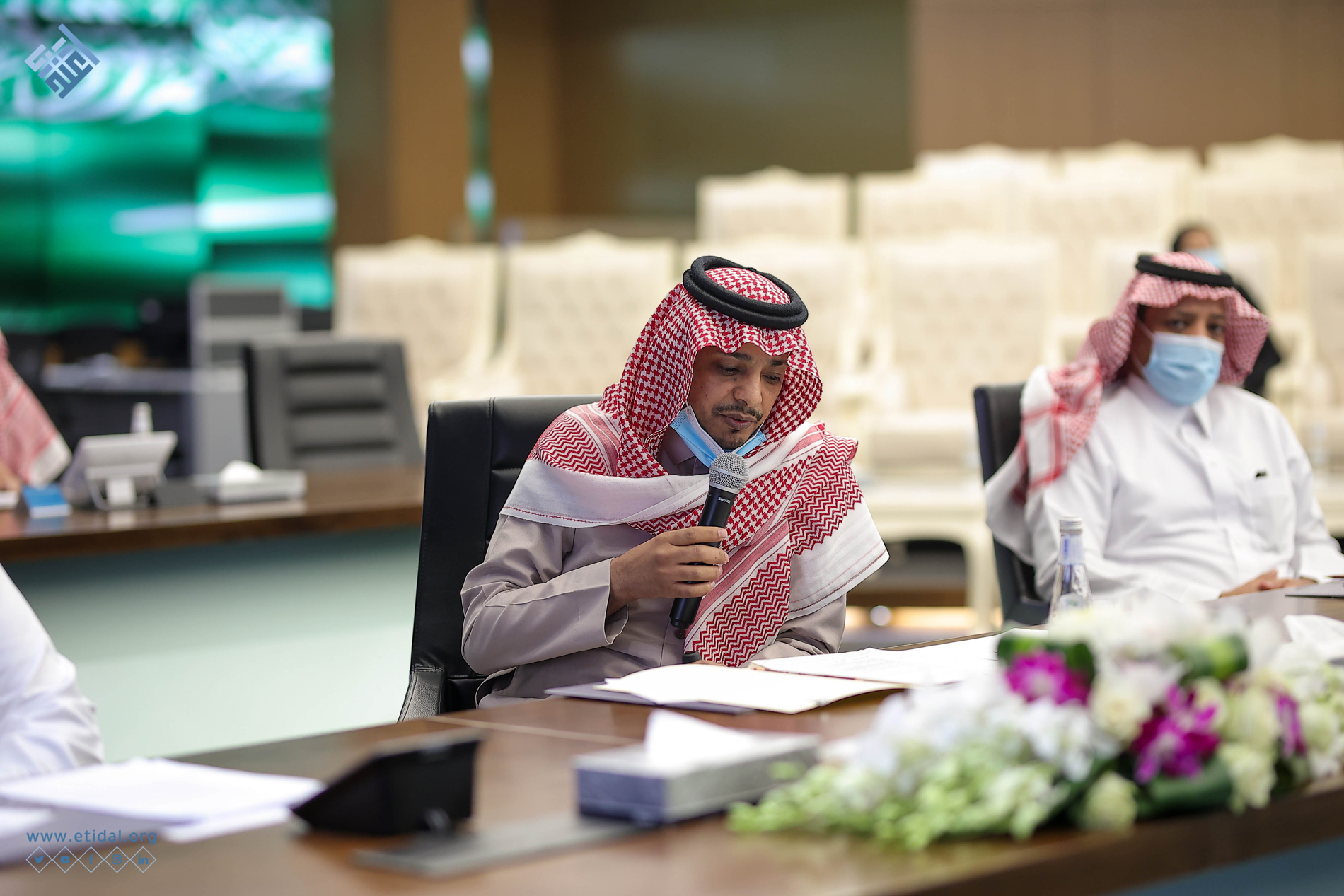 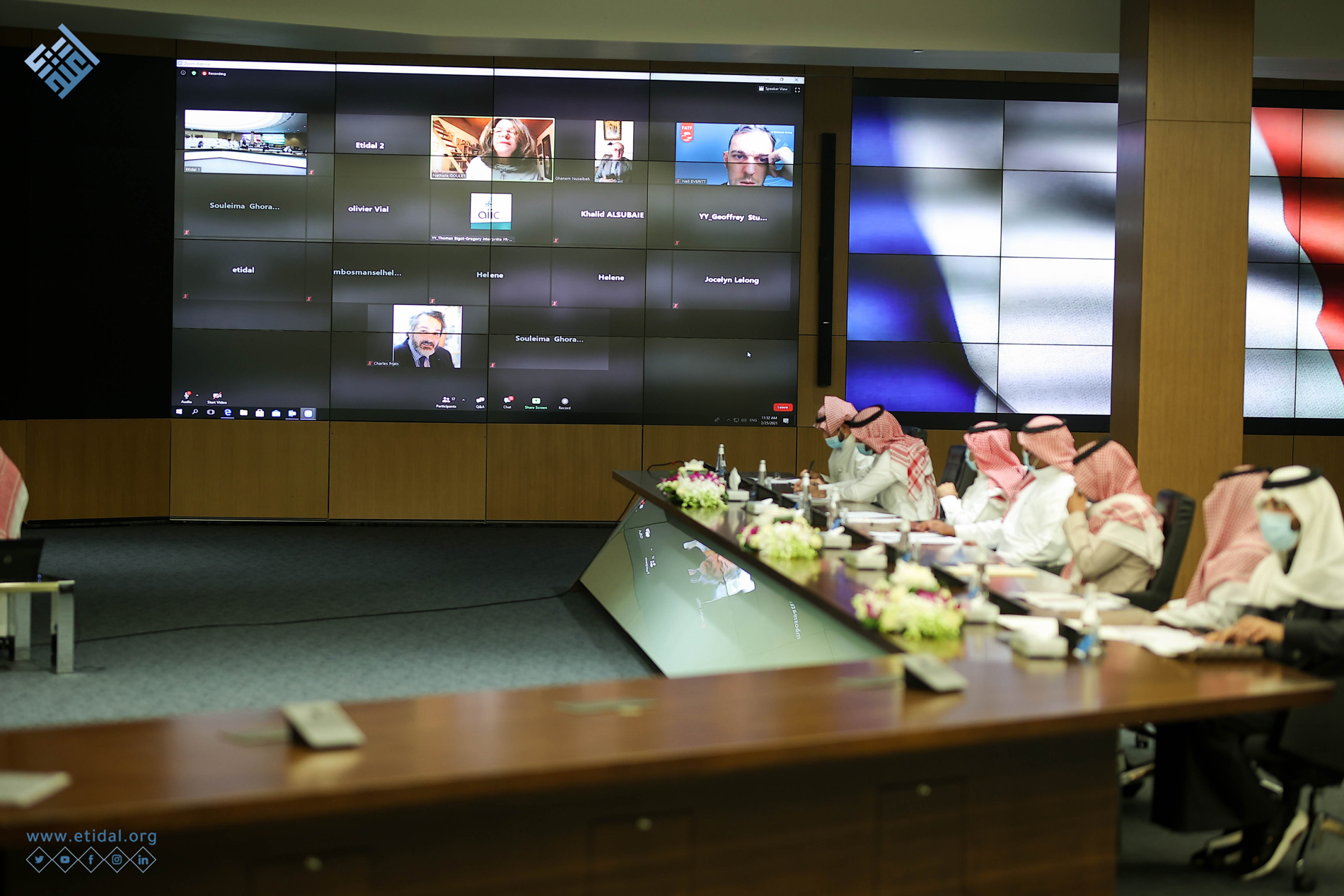 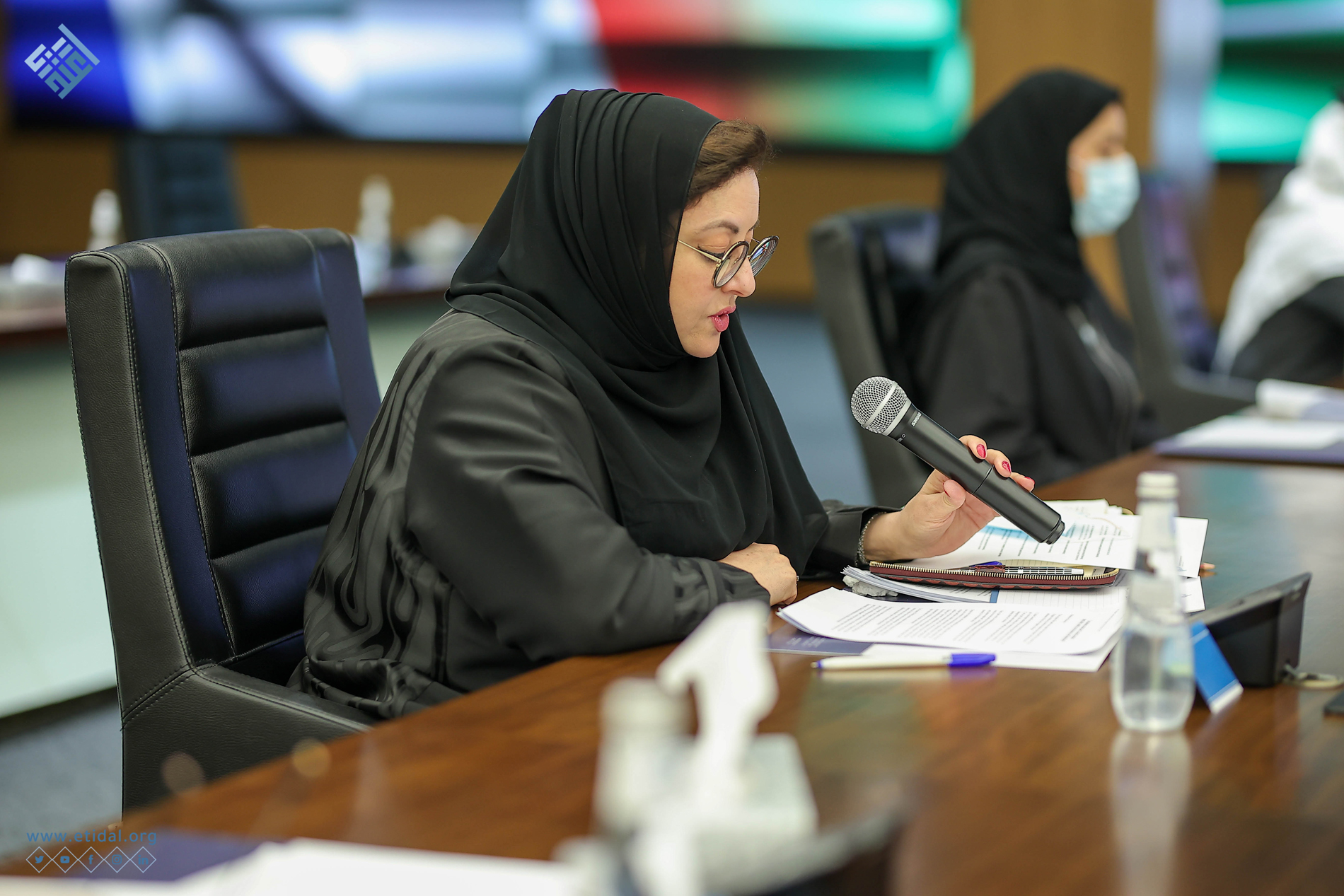 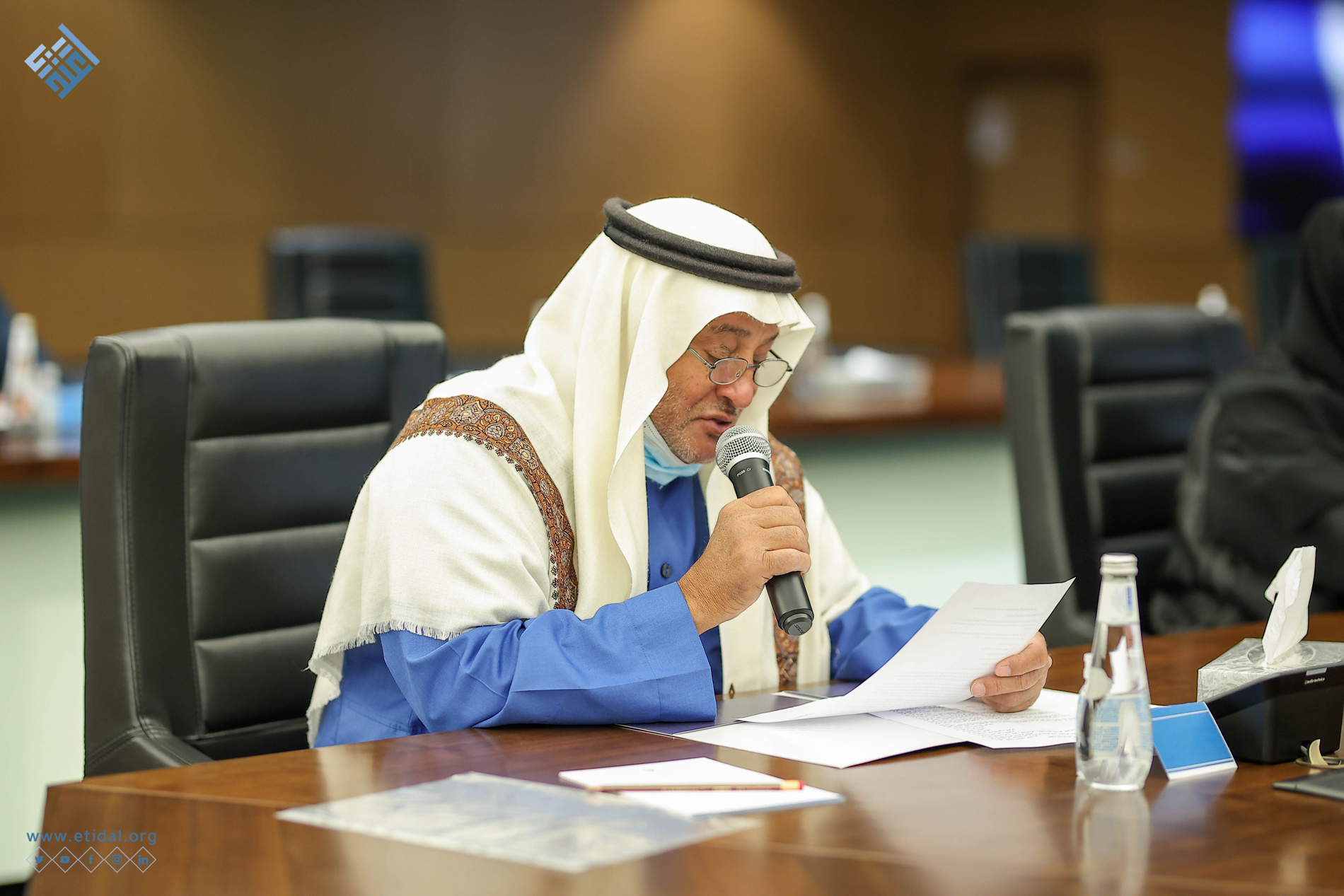 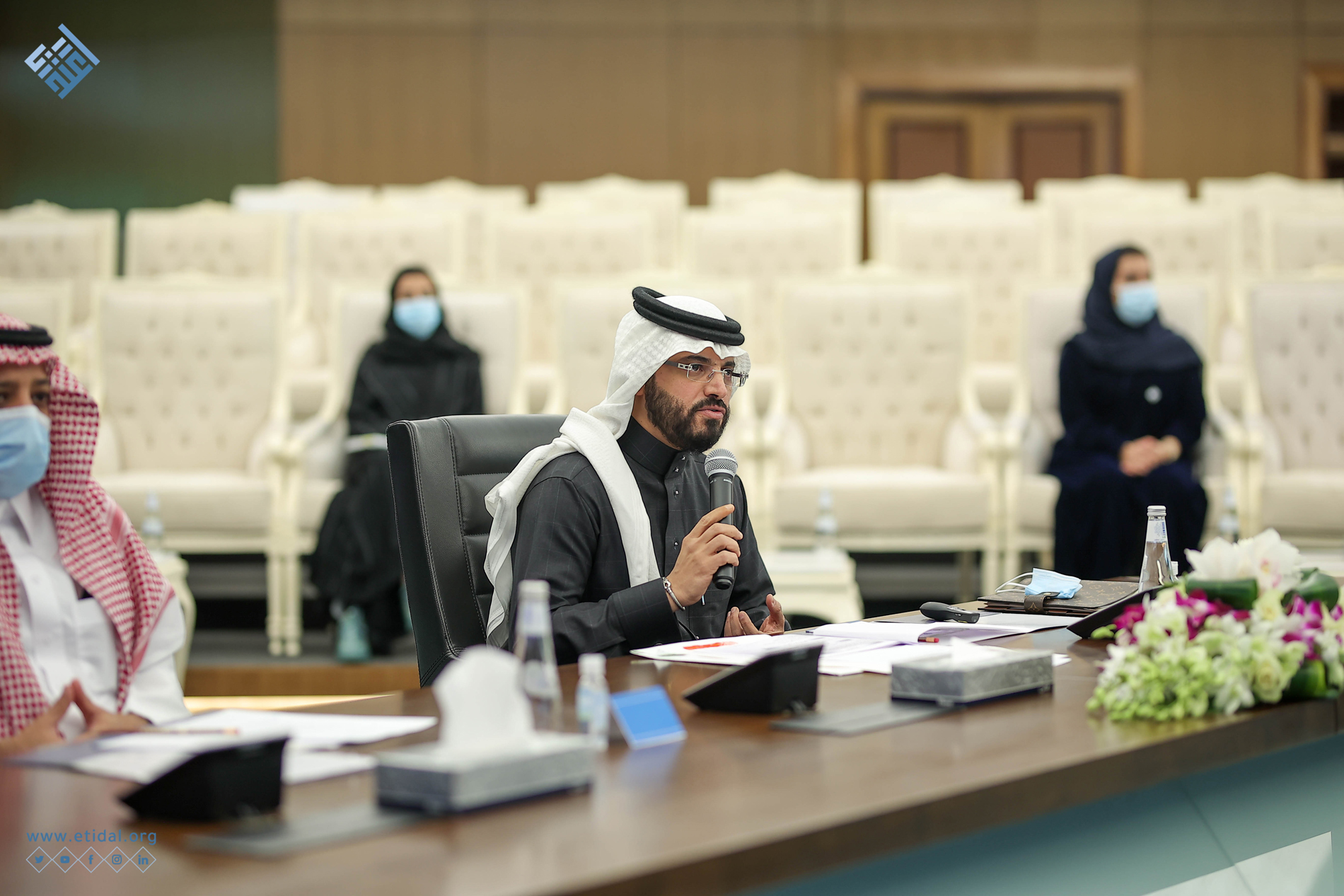 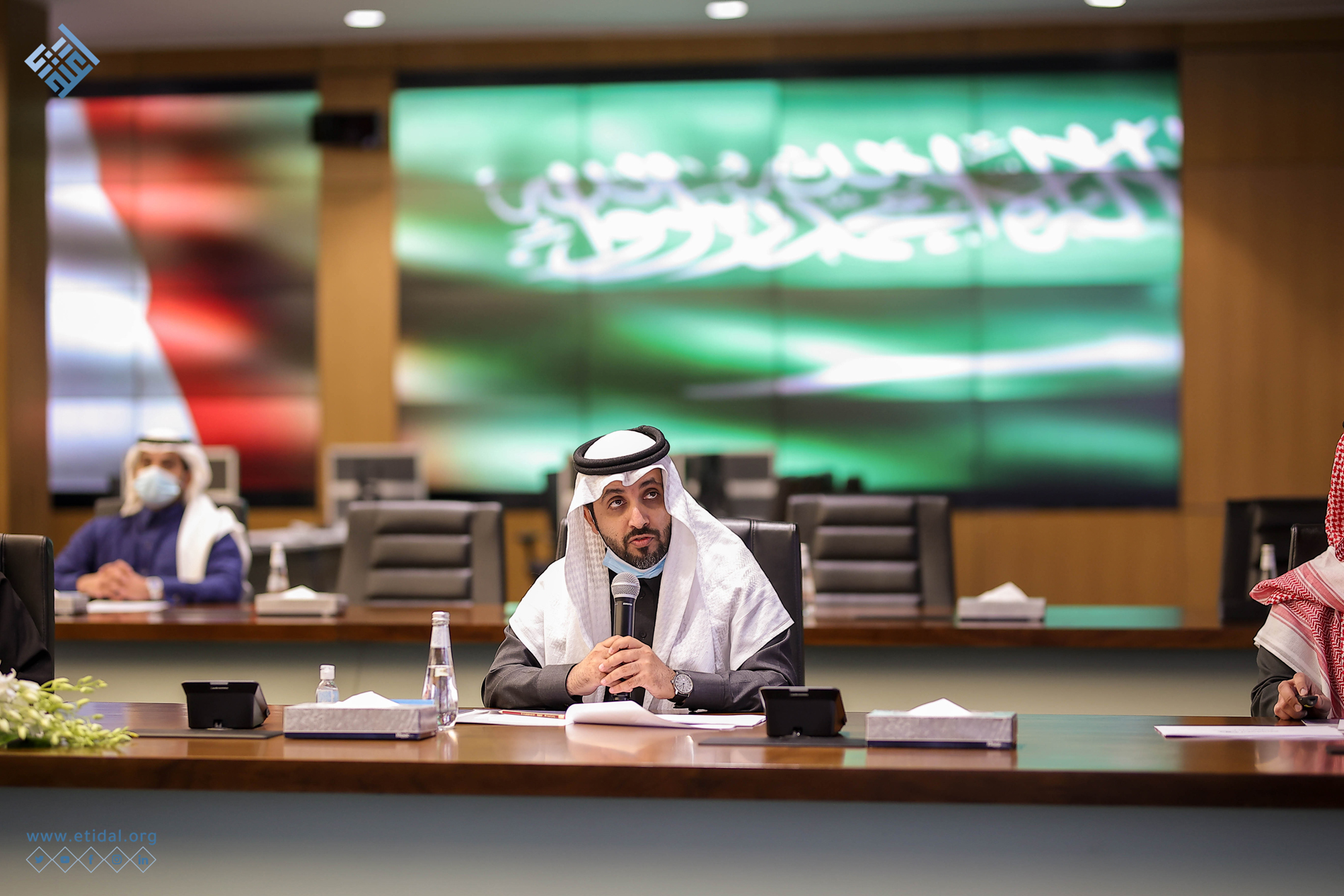