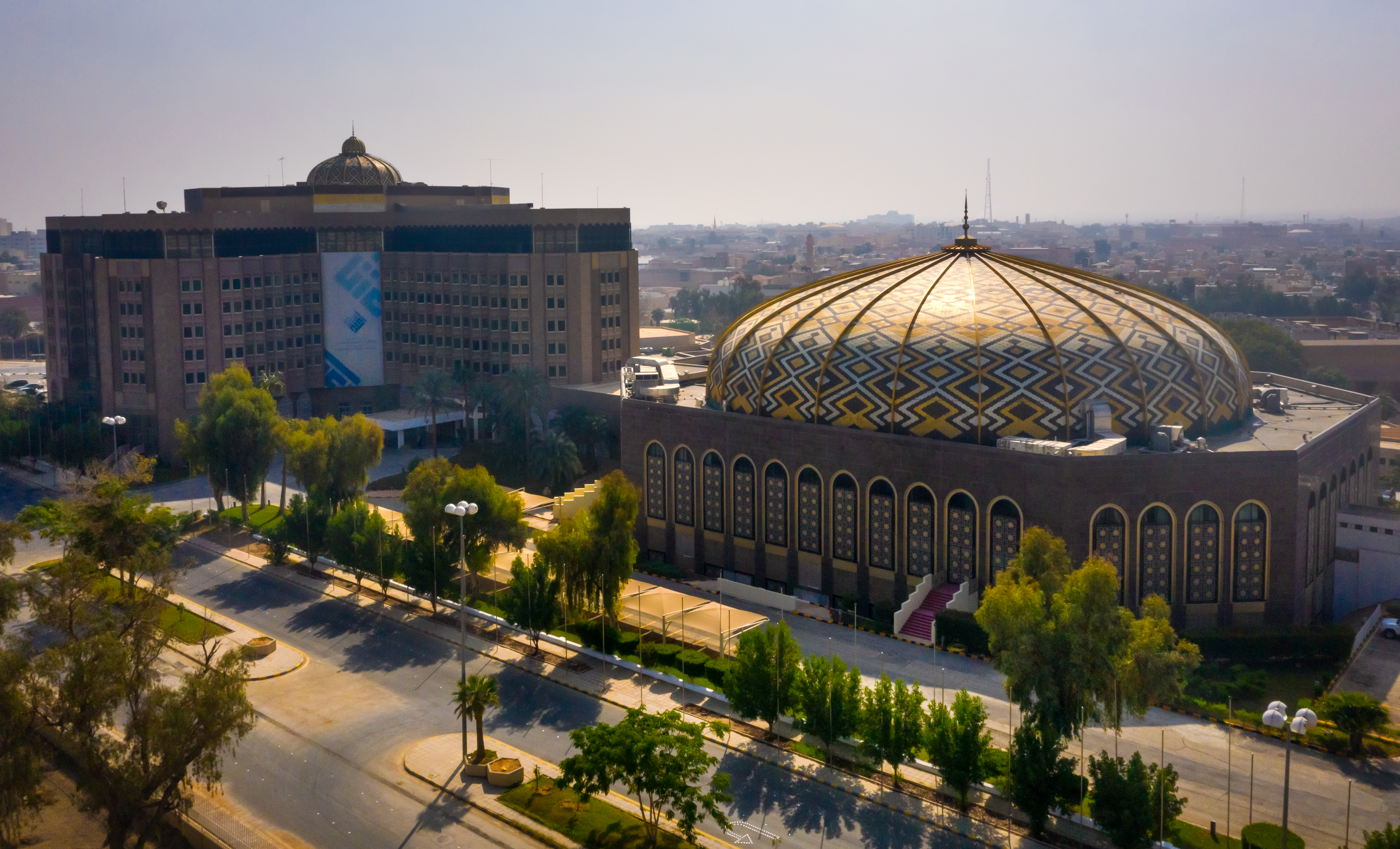 The Global Center for Combating Extremist Ideology (Etidal) continue in partnership with Telegram their efforts in preventing and combating terrorism and violence extremism. This resulted in removing 5.269.078 extremist content on Telegram within 59 days during (July 17-September 13) in 2022, belonging to three terrorist organizations which are (Al Qaeda – ISIS- Hay’at Tahrir al-Sham). Which brings the total number of extremist content removed to 7,146,016 during the past eight months since the beginning of the joint cooperation on (February) 2022.

The joint work teams between (Etidal) and (Telegram) managed during the same period to close 2,450 channels containing 5,269,078 extremist content, belonging to three terrorist organizations. The removed extremist content of Hay’at Tahrir al-Sham topped 3,012,489, followed by al-Qaeda with 1,168,447, while 1,088,142 belonging to ISIS.

Etidal and Telegram are continuing their joint efforts in cooperation and coordination in accordance with the terms and conditions of the platform, to remove extremist content published in Arabic, which include media files in various formats (PDF), videos and audio recordings, to protect platform users from their risks, ideological influences, and attempts to exploit the platform in circulating such content.
Share

Secretary-General of (Etidal) Receives the Founder of the…

(Etidal) Participates in a Working Document with the United…