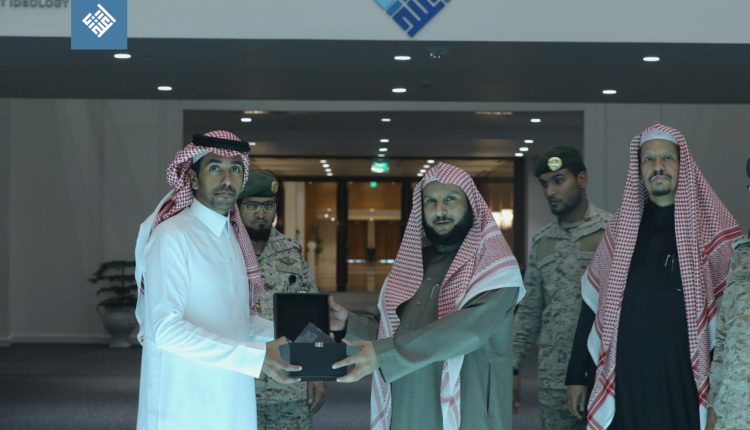 A delegation from the Administration of Religious Affairs of Saudi Armed Forces headed by HE Abdulrahman bin Abdulaziz Alhusaini discussed ways to increase cooperation between them to counter extremist discourse during a visit to the Global Center for Combating Extremist Ideology (Etidal).

While being received at the Center’s headquarters in Riyadh by the secretary general of the Center, Dr. Mansour Alshammari, on February 6, the delegation stressed the importance of the efforts being made by Etidal in combating extremism and reviewed the opportunities for cooperation in this regard.

“The Saudi Ministry of Defense has a lot of qualified and experienced personnel in the fields of combating extremism and spreading the values of moderation and peace,” said Dr. Alshammari. “Etidal is HRH Crown Prince’s project to protect the region from the domination of extremist discourse. His call for reclaiming the moderate image of Islam represents the core of our mission,” Dr. Alshammari added. He also pointed out that “the Center welcomes all efforts of local and global cooperation that are based on exchanging expertise and benefiting from all tools and insights that contribute to the success of the role played by the Center in combating extremist ideology.”

“We noticed that the arguments being forwarded by extremist and terrorist groups are different nowadays, as they tend to employ political, economical and social factors to expand their recruitment and instigation bases. Saudi efforts in combating extremism and terrorism are clear and well-known to all the world, and Etidal is just one of the initiatives in this regard, especially since the messages the Kingdom conveys are highly effective in spreading peace and combating extremist ideology because of the status of the Kingdom as the direction to which the Islamic world turns in prayer and the place where the main two sacred mosques are located,” added Dr. Alshammari. He concluded by indicating that “the media discourse produced by the Center follows the modern strategic communication tools which determine the type and nature of the content and its target audience and priorities.”

The delegation was briefed on the monitoring and analysis mechanisms, the techniques used, the models that are developed within the command and control center and the use of the most advanced techniques in this field.

At the end of the visit, the guests took commemorative pictures with the secretary general, Dr. Mansour Alshammari who presented a gift to the head of the delegation, Dr. Alhusaini. 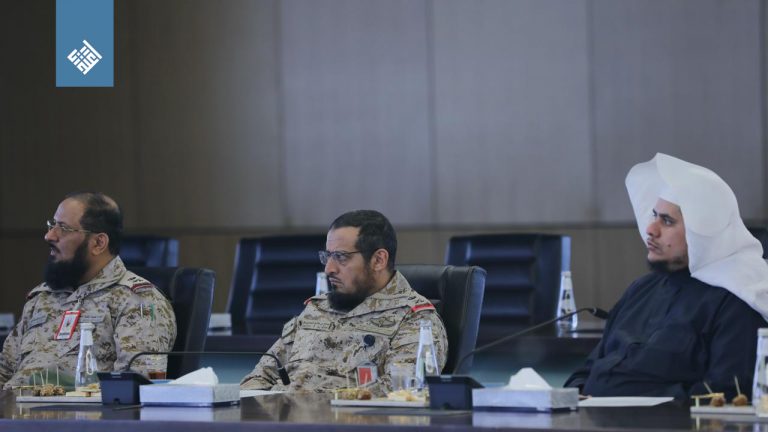 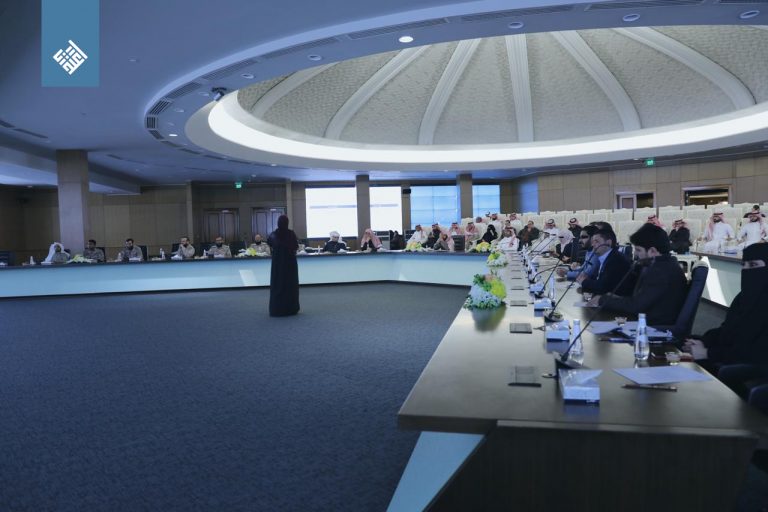 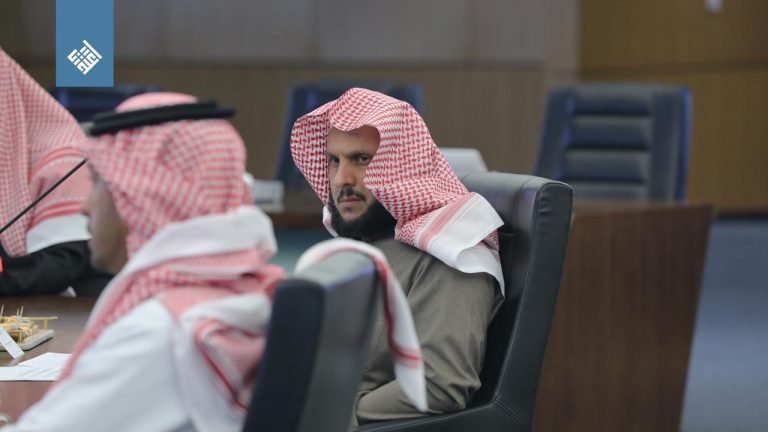 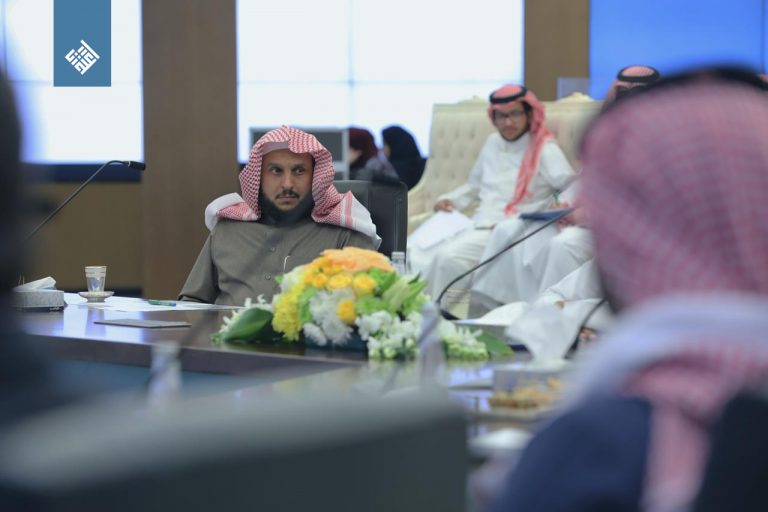 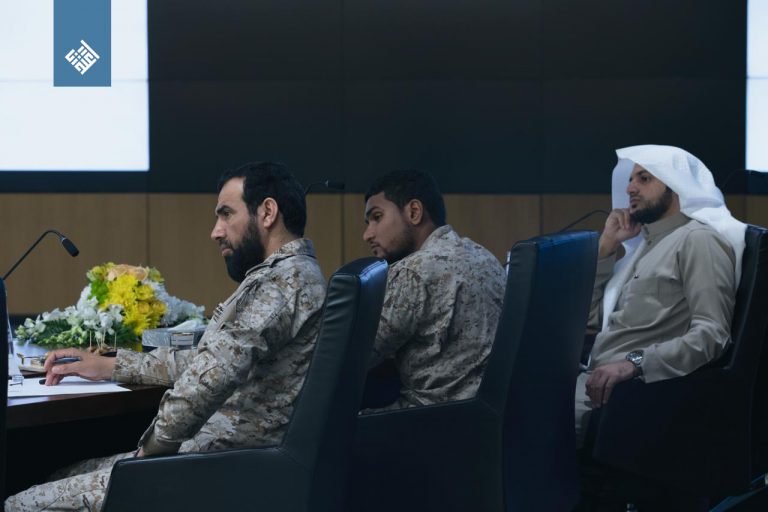 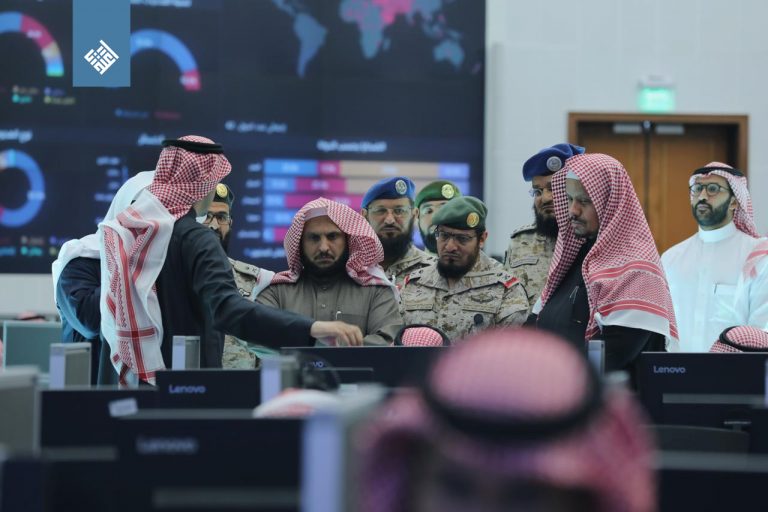 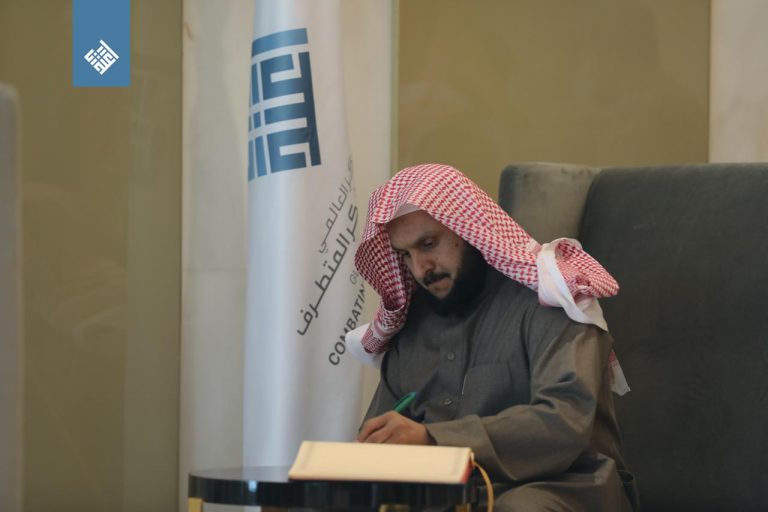 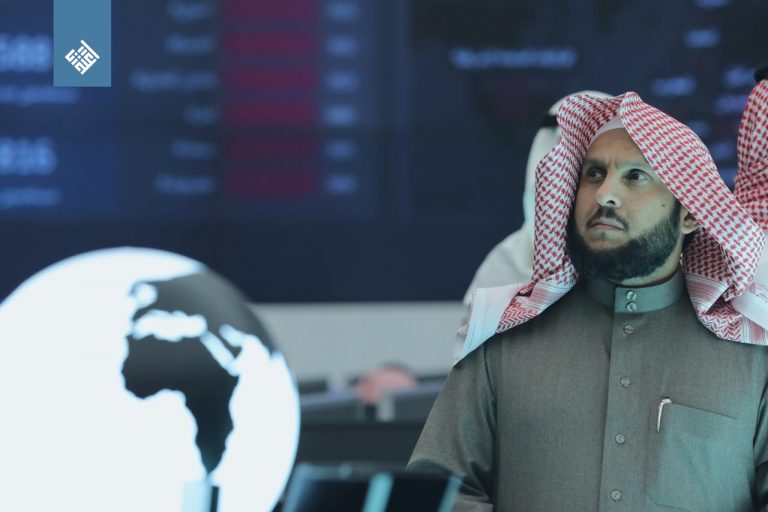 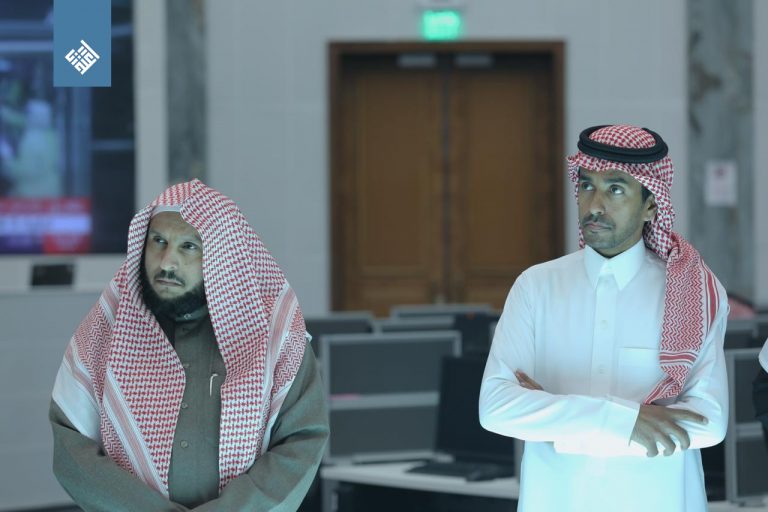 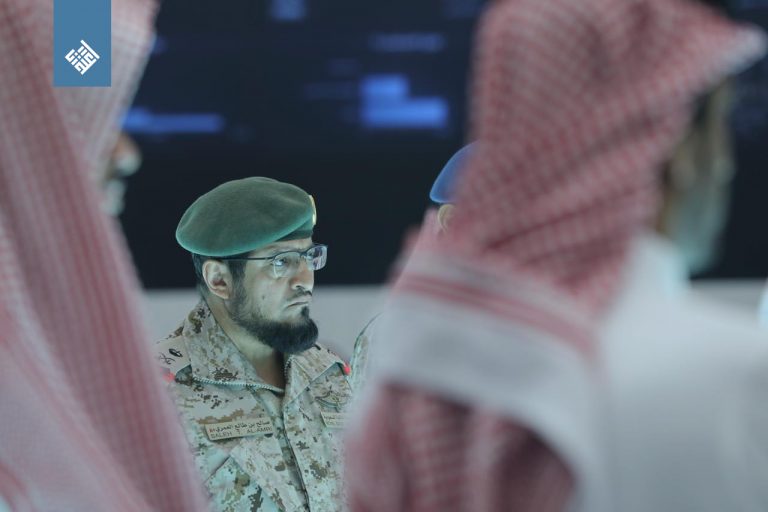