Deputy Head of Mission at the Australian Embassy to the Kingdom of Saudi Arabia: (Etidal) has an impressive mechanism in combating violence 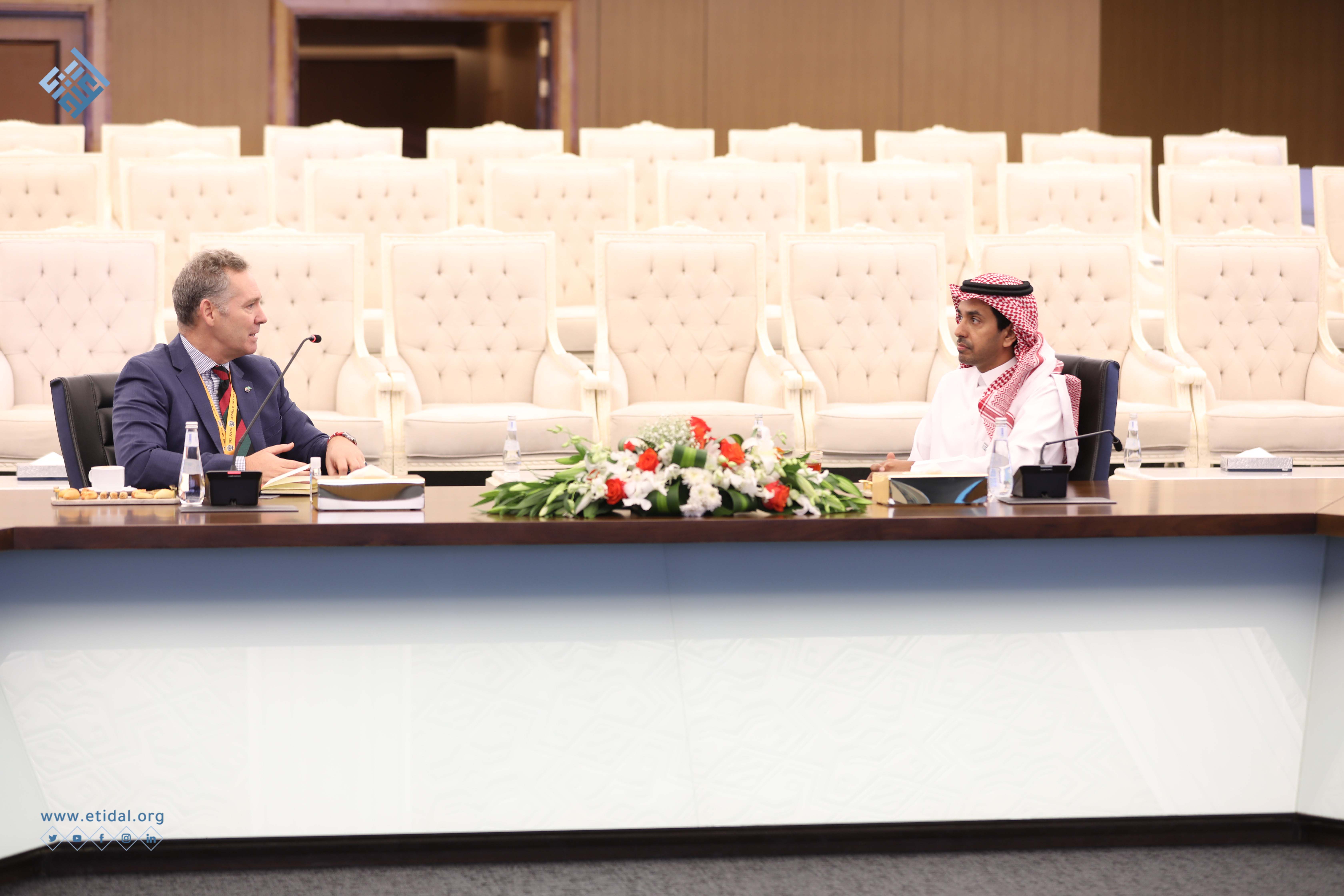 During the reception, Mr. William was briefed on the Center’s work mechanism and its efforts in combating and in refuting extremist ideology. 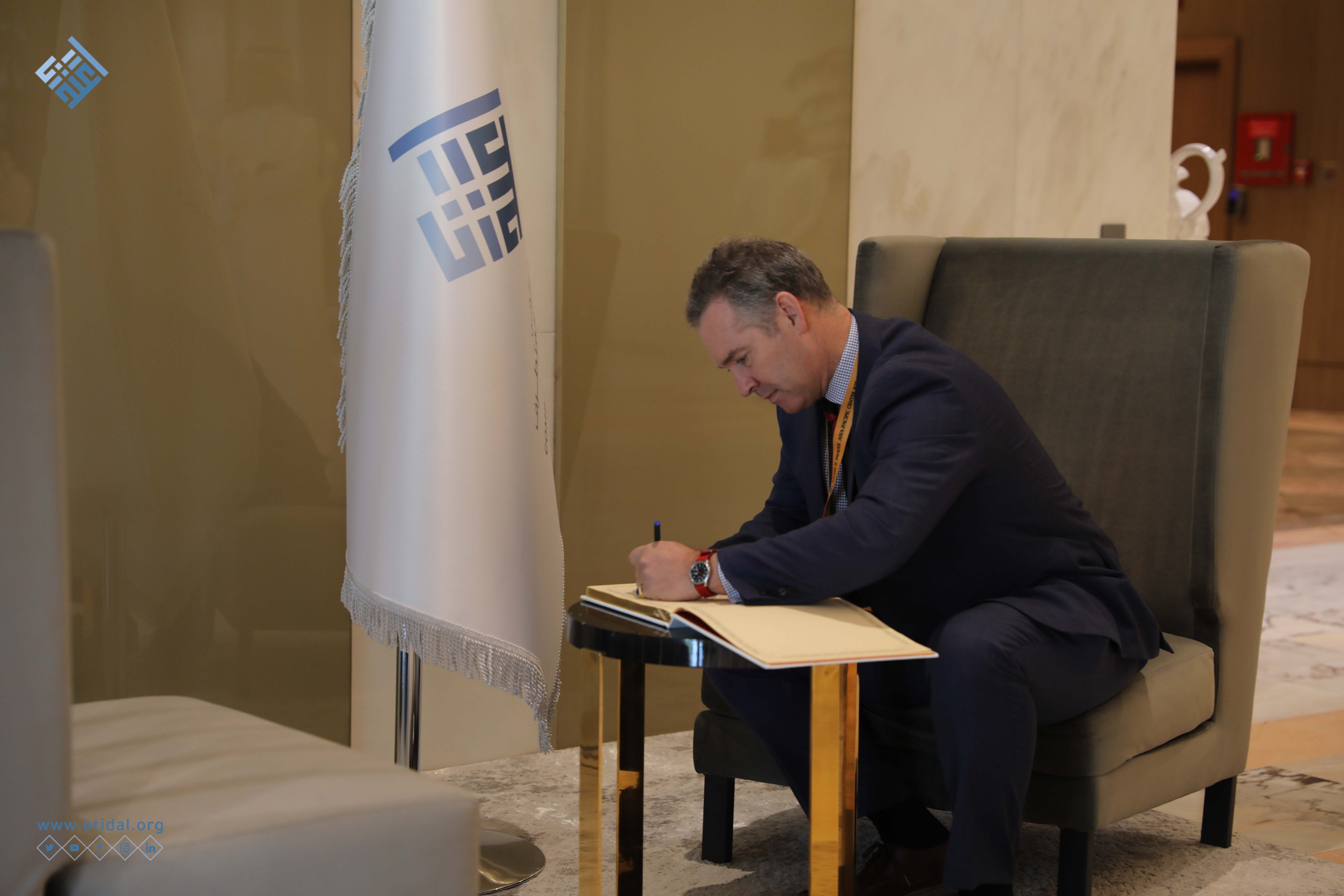 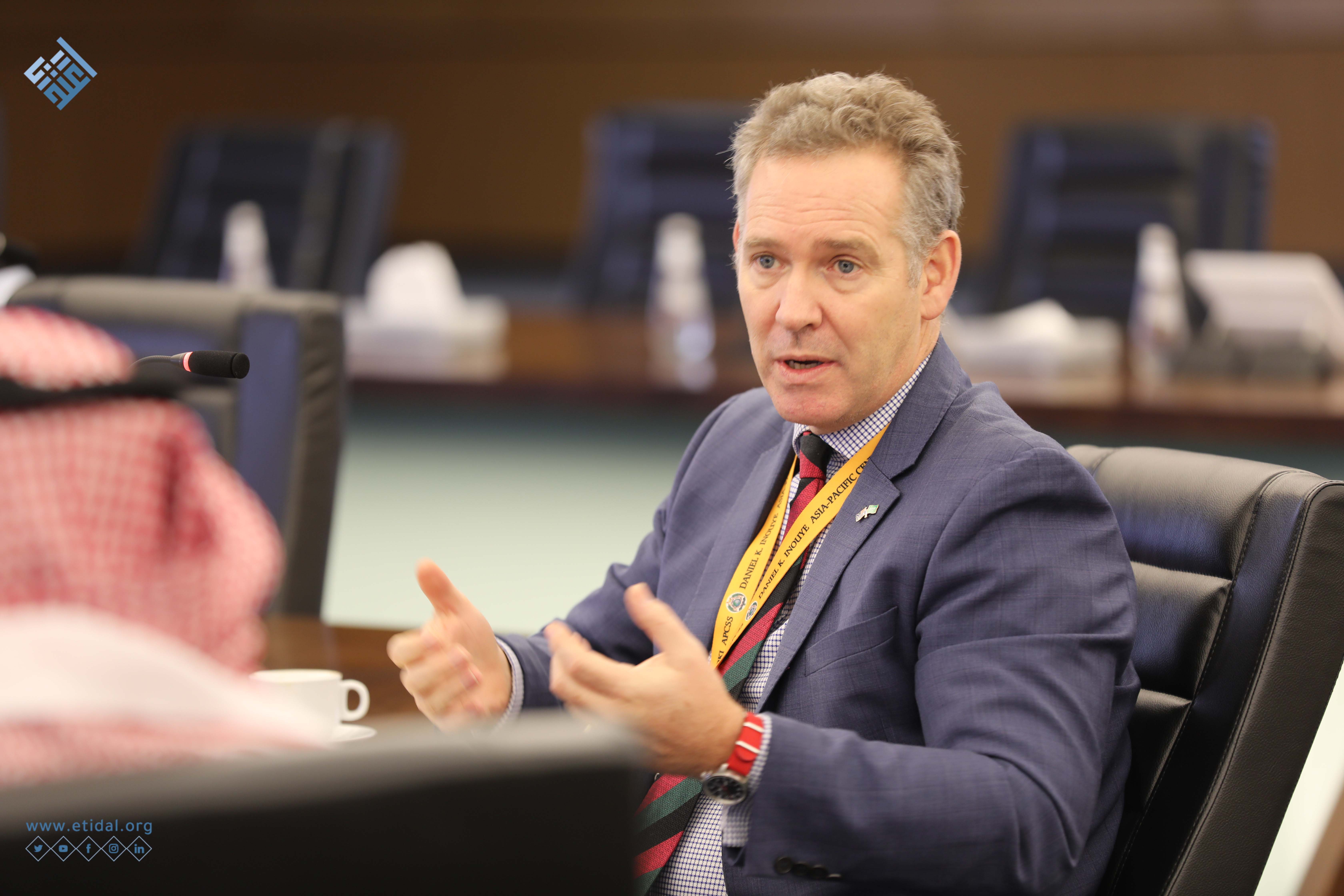