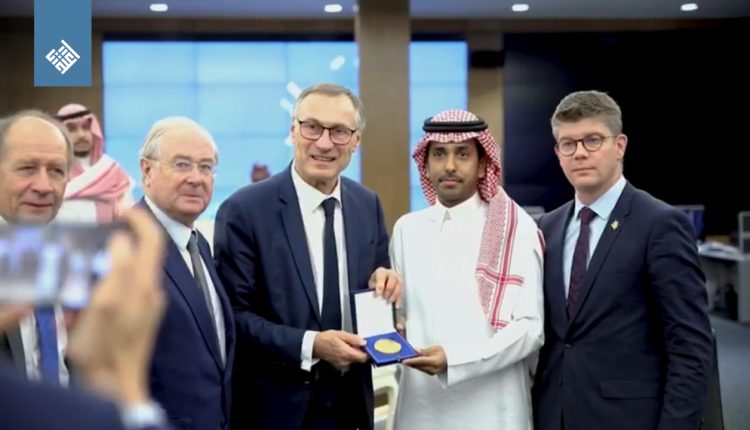 A French Senate delegation, headed by the Chairman of the GCC-French Friendship Committee Jean Marie Bockel, visited the Global Center for Combating Extremist Ideology (Etidal) on November 3 to learn about its work strategies. The delegation was received in the Center’s headquarters in Riyadh by Dr. Mansour Alshammari, the secretary general, along with a number of the Center’s officials.

The delegation became familiarized with Etidal’s techniques of monitoring and analysis, in addition to the most advanced technologies the Center employs.

At the end of the visit, photos were taken to mark the occasion and memorial gifts were exchanged.