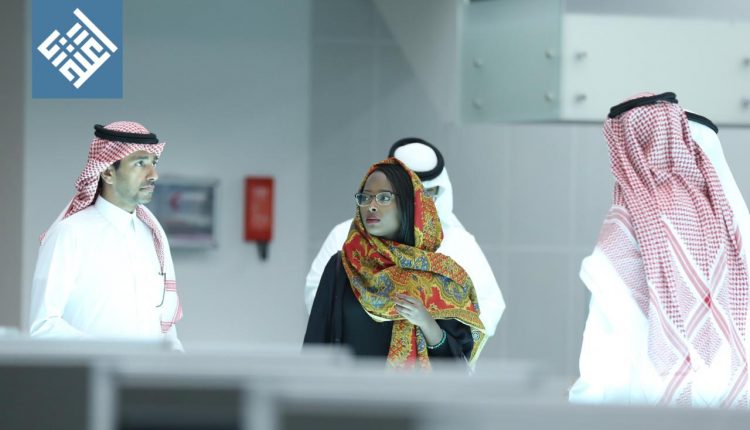 Makena Micheni, a researcher at the London School of Economics and Political Science, expressed her delight in visiting the Global Center for Combating Extremist Ideology. While being received by the Center’s Secretary General, Dr. Mansour Alshammari, on July 28, 2019, she affirmed that both the work being done by the Center and its human and technical capabilities are amazing.

During the visit, Micheni learned about the mechanisms of the work done by the Center. In reply to her question about creating counter-narratives suitable to specific geographical regions, an Etidal official pointed out that “the Center has qualified experts specialized in defining and creating narratives appropriate for each group of people and specific to every region, and that conform to the relevant international standards.”

At the end of the visit, Micheni expressed her admiration of Etidal’s efforts in combating extremist ideology around the world. On his part, Etidal’s Secretary-General stressed that Etidal is keen on communicating with specialists around the world in an attempt to support the efforts of countering extremism.