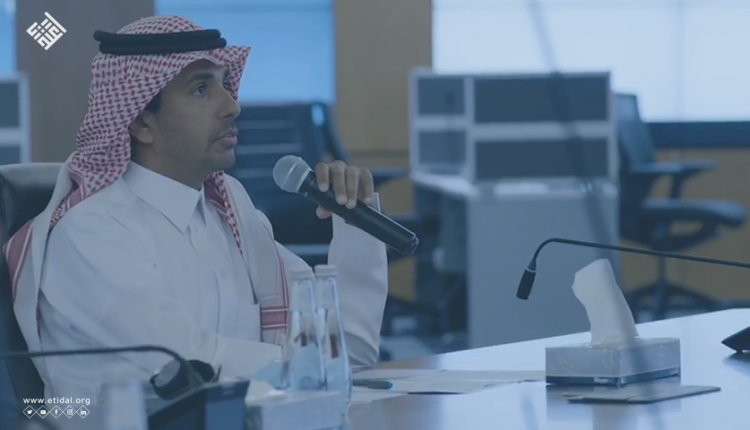 During a virtual meeting on Monday, July 20th 2020 with Dr. Mansour Al-Shammari, Secretary-General of the Global Center for Combating Extremist Ideology (Etidal), The Rt Hon James Cleverly, Minister of State for the Middle East and North Africa in the UK’s Foreign and Commonwealth Office was briefed on the Center’s efforts in combating extremism.

As the British Minister of State during his virtual visit was also briefed on the Center’s mechanisms in monitoring and analyzing, in addition to the techniques and models used in this aspect, expressing his gratitude and appreciation for (Etidal’s) efforts and the proper employment of human competencies, machine learning techniques and artificial intelligence in combating extremist ideologies, praising in a statement on that occasion the “Saudi – British” relations.

At the conclusion of the virtual visit, Dr. Mansour Al-Shammari invited The Rt Hon James Cleverly, Minister of State for the Middle East and North Africa in the UK’s Foreign and Commonwealth Office to visit Etidal’s headquarters in Riyadh soon. 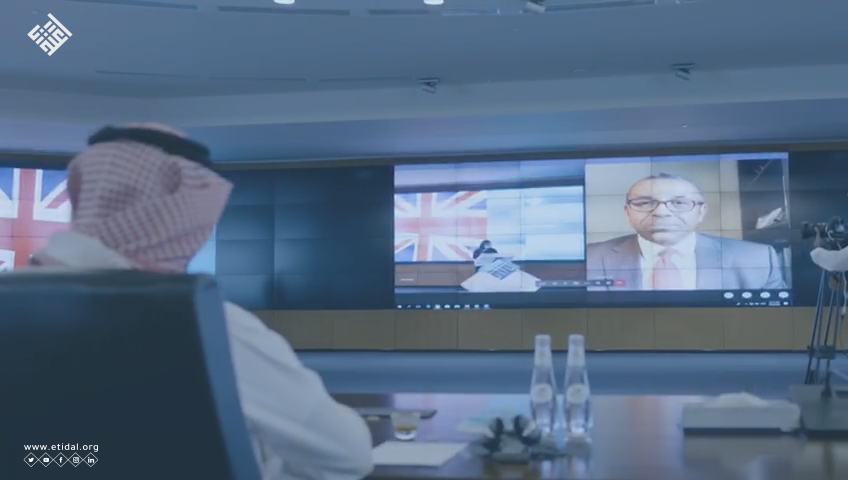