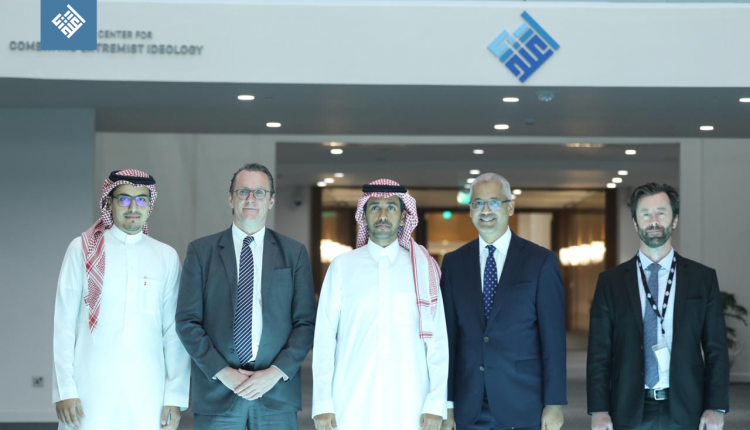 Australian Ambassador to Saudi Arabia, Ridwaan Jadwat, expressed his delight in seeing the capabilities of the Global Center for Combating Extremist Ideology (Etidal) aimed at confronting extremist organizations´ agendas both in the region and across the world. He praised the role played by Etidal in this respect.

“The Kingdom is going through some major social reforms led by the Crown Prince and the Custodian of the Two Holy Mosques,“ he said when being received by the Center’s Secretary General, Dr. Mansour Alshammari, on August 21.

In reply to a question about what Etidal thinks might be coming in two or three years in regard to combating extremist ideology, an Etidal official pointed out that “Etidal has specific visions and strategies that aim to ­promote the values of coexistence and tolerance around the world…Etidal aspires to encourage different communities worldwide, like youth unions, to join in these efforts. They also hope to attract distinguished figures and to collaborate with prestigious international institutions in order to combat extremist ideology.”

At the end of the visit, the delegation expressed their admiration of the efforts carried out by Etidal’s qualified young staff, and a photo was taken to mark the occasion.