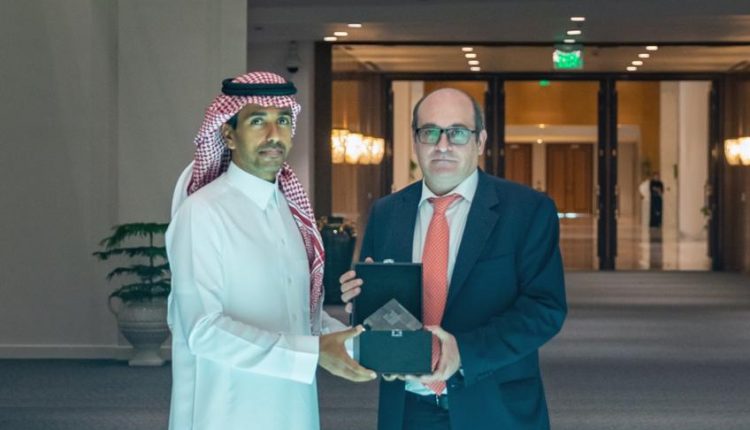 The Ambassador of Ukraine to the Kingdom of Saudi Arabia, Vadym Vakhrushev, expressed his appreciation of the role played by the Global Center for Combating Extremist Ideology (Etidal) in serving the international community. While being received by the secretary general Dr. Mansour Alshammari in the Center’s headquarters in Riyadh on March 17, Ambassador Vakhrushev highlighted the efforts that Etidal undertakes in combating extremist ideology.

Mr. Vakhrushev signed Etidal’s guest book, writing that Ukraine wants to launch a relationship of cooperation and mutual projects with Etidal, and that he wishes the Center success in providing its noble services to the benefit of the international community.

The delegation was further briefed on Etidal´s work mechanisms, current and future projects, and the techniques it uses to combat extremism.

At the end of the visit, the guests took commemorative pictures with the secretary general, Dr. Mansour Alshammari, who also exchanged gifts with Ambassador Vakhrushev. 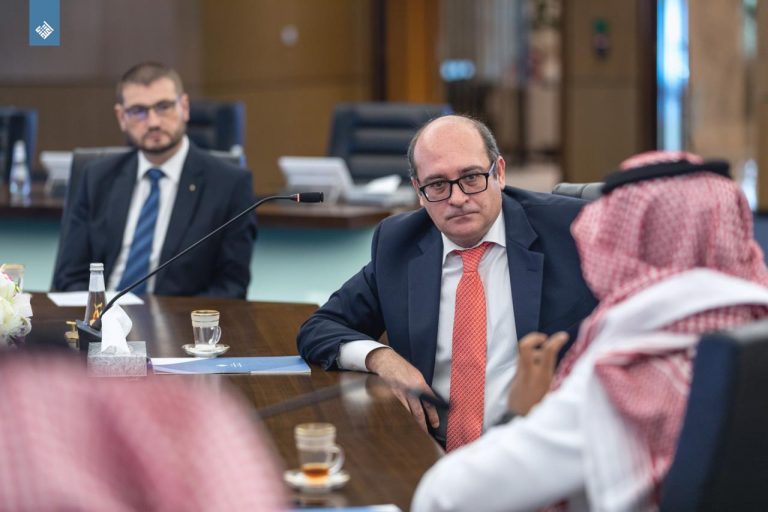 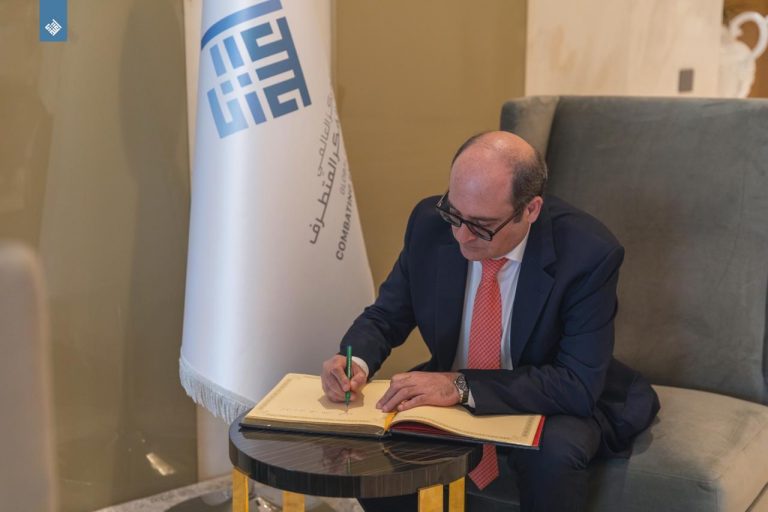 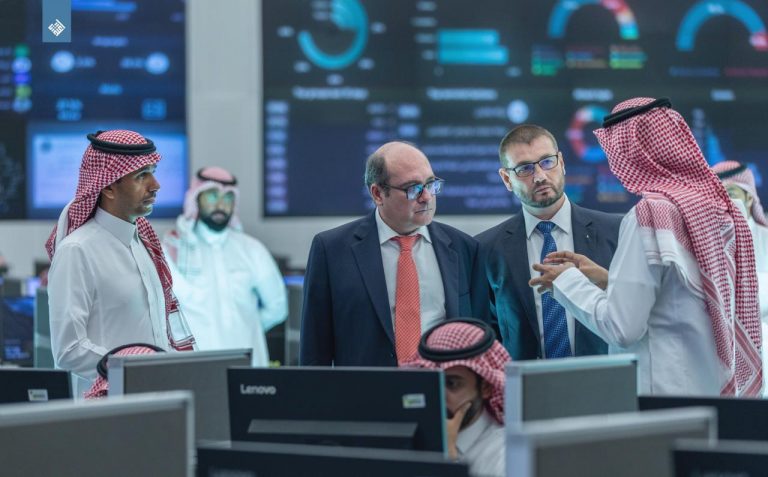 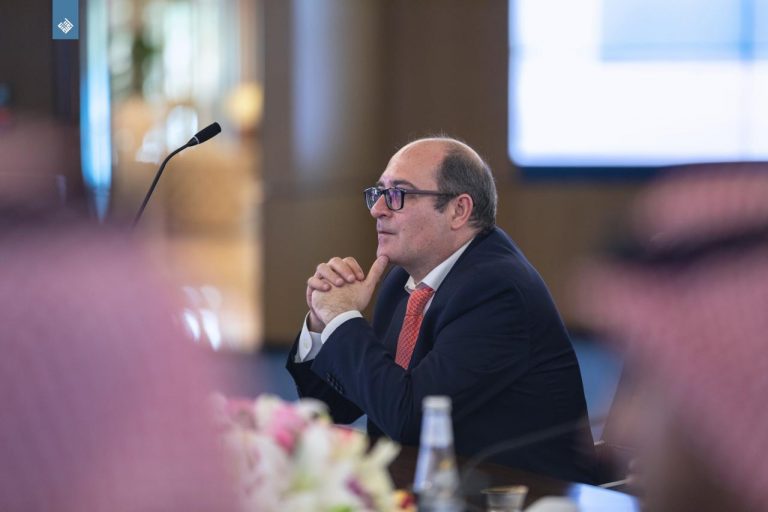 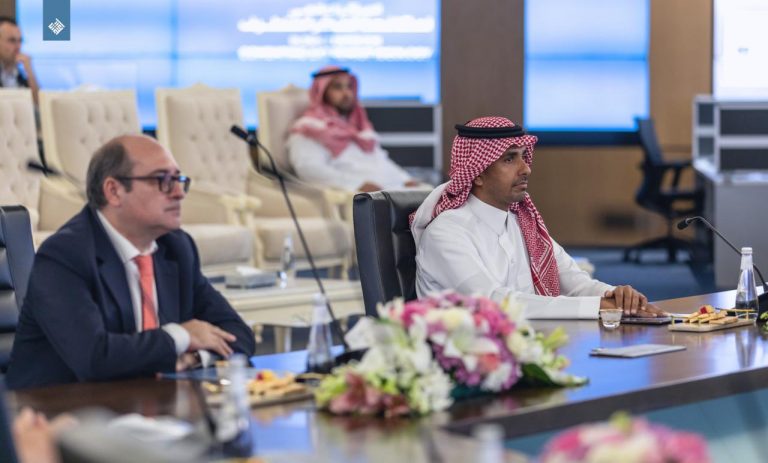 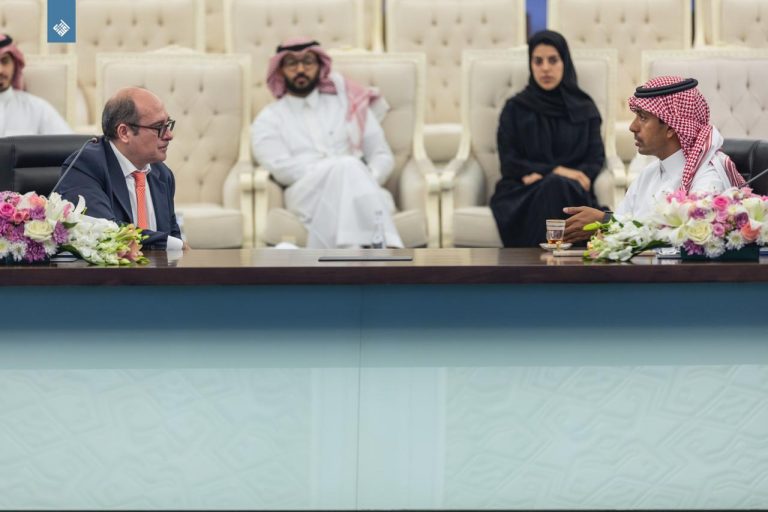 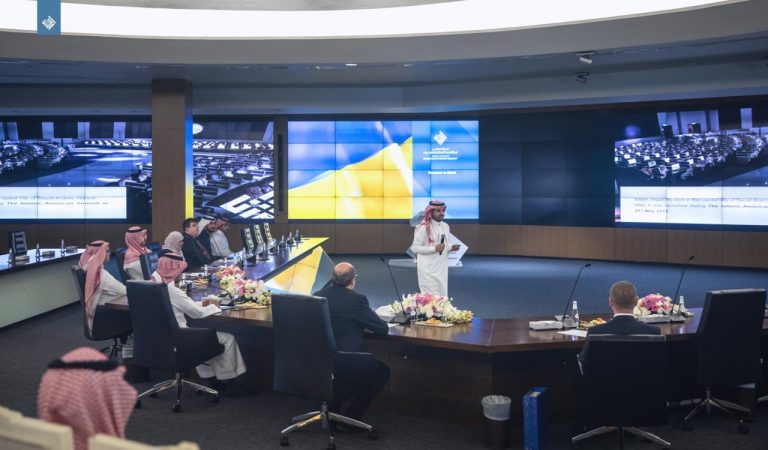