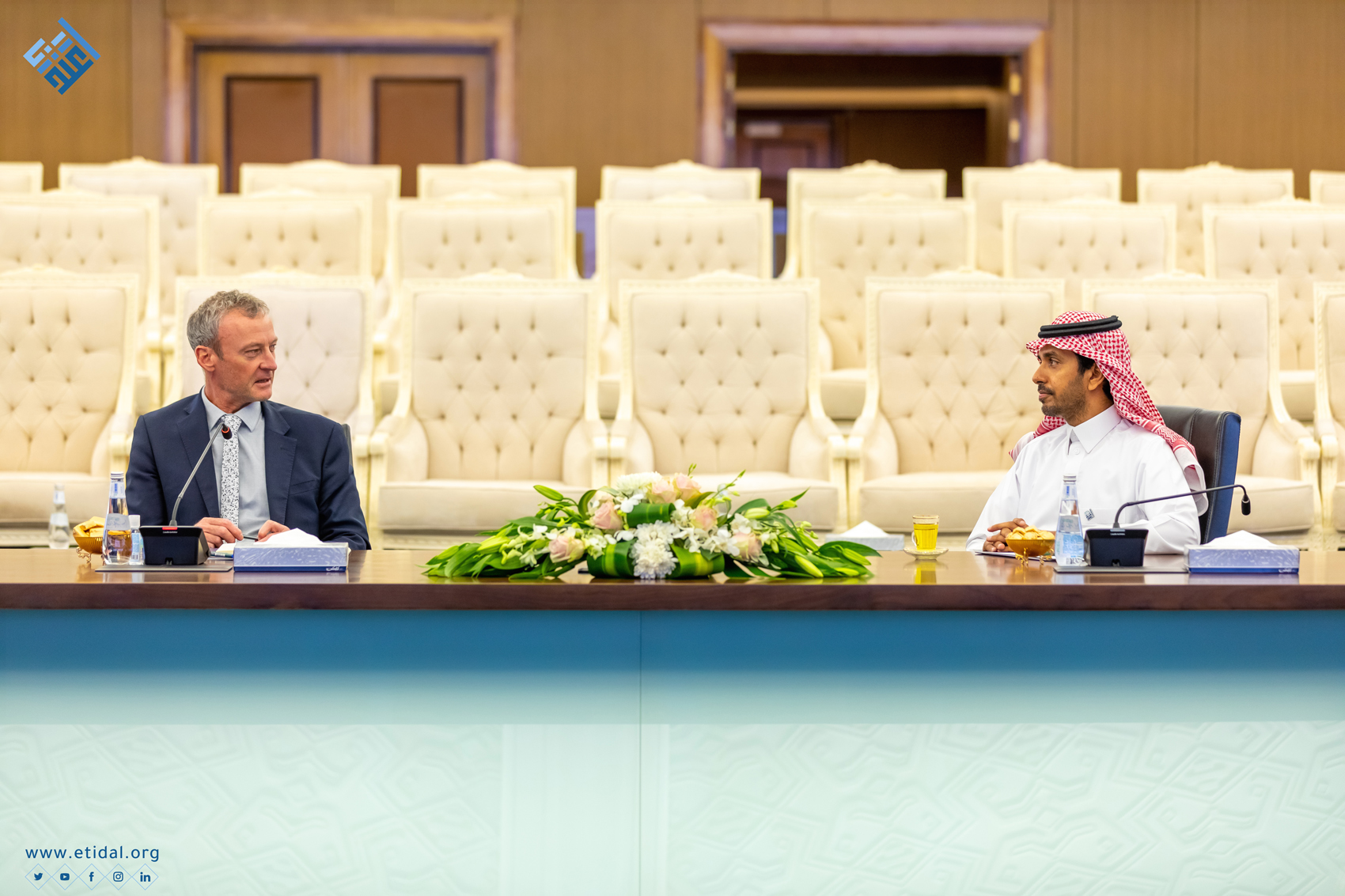 During the meeting, the two sides discussed a number of common subjects. After that, Ambassador Barney Riley was briefed on (Etidal’s) efforts in combating extremist ideology, in addition to the monitoring and analysis mechanism, the techniques used, the models built and developed within the Center. 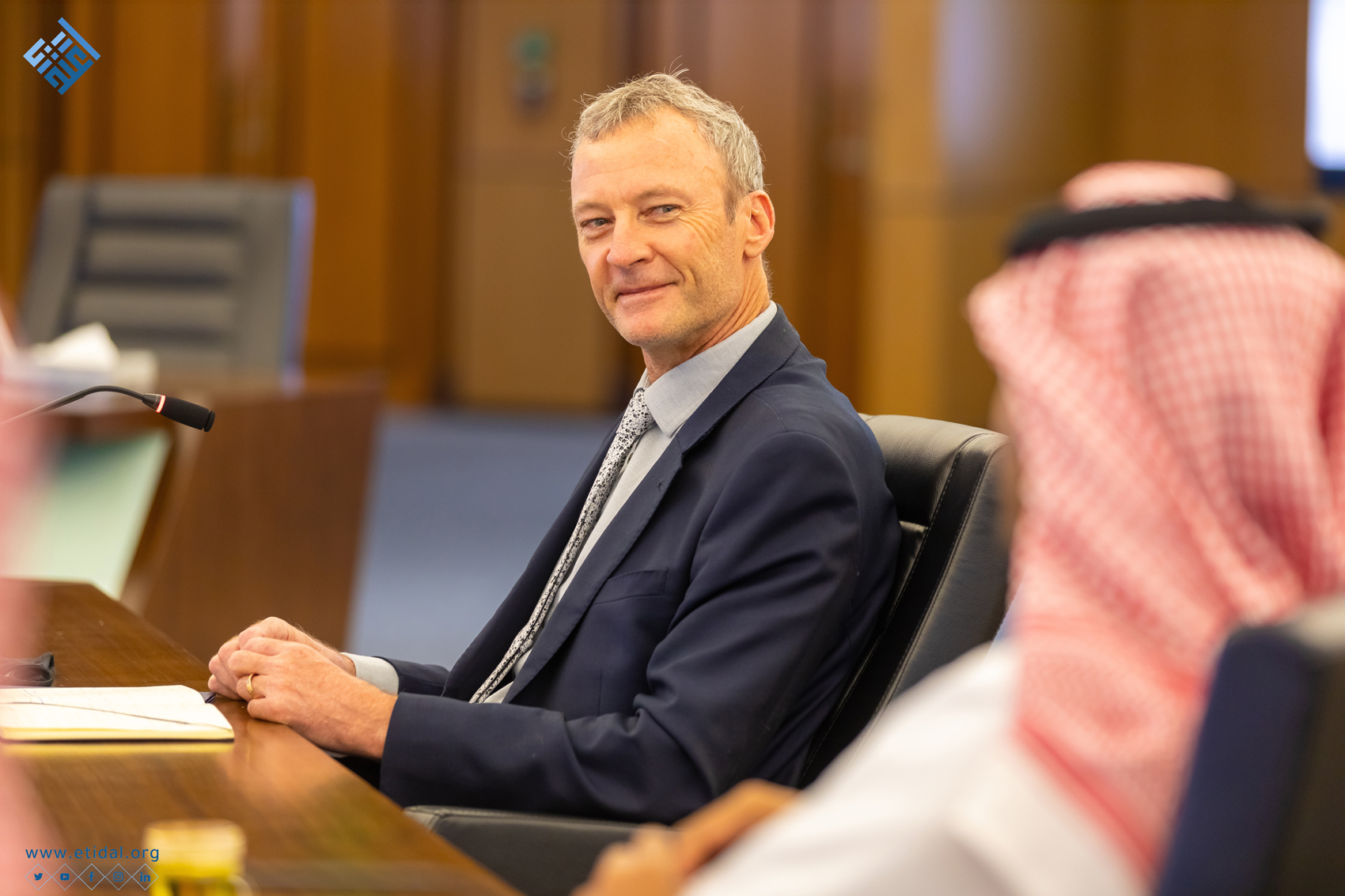 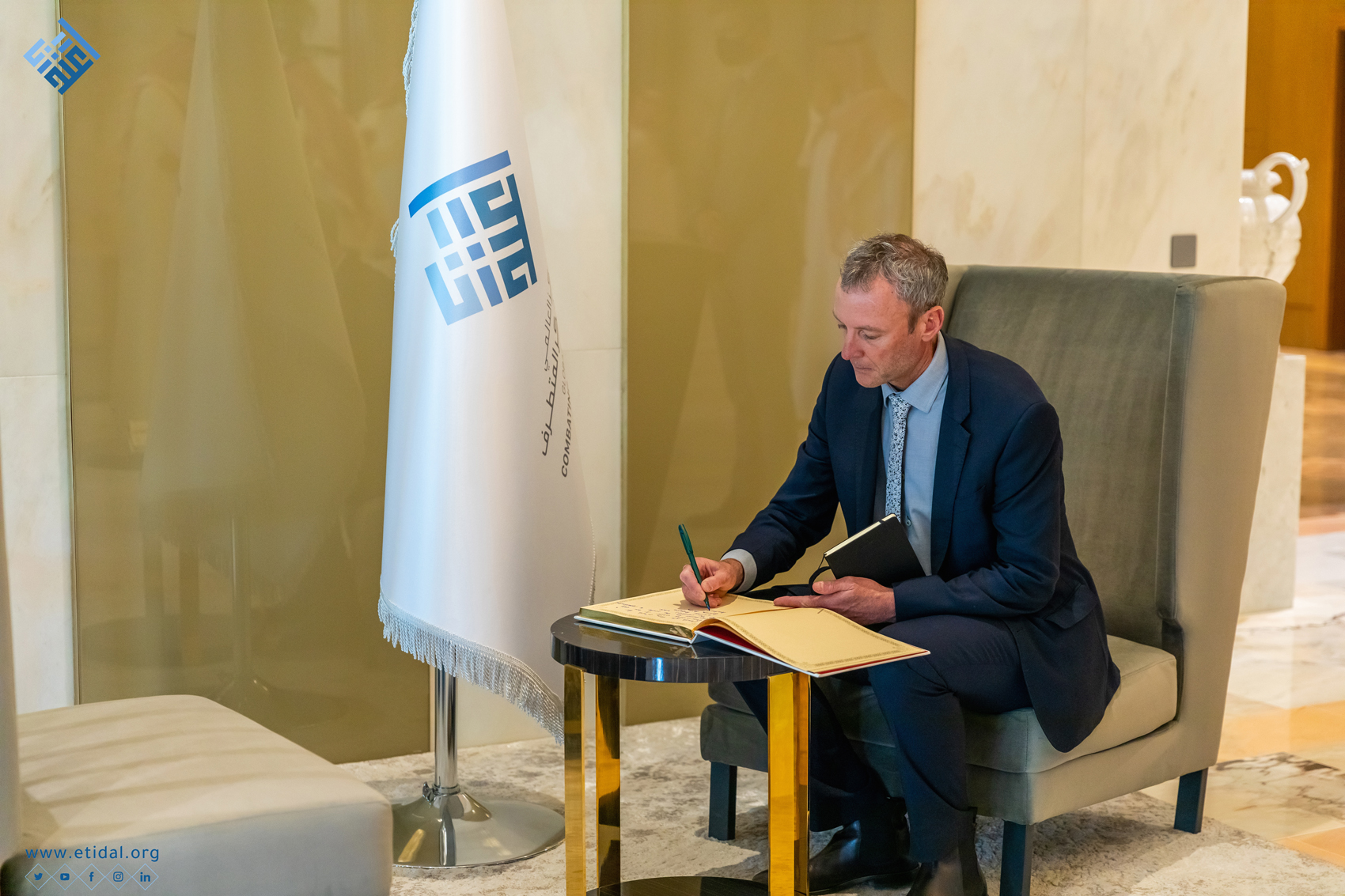