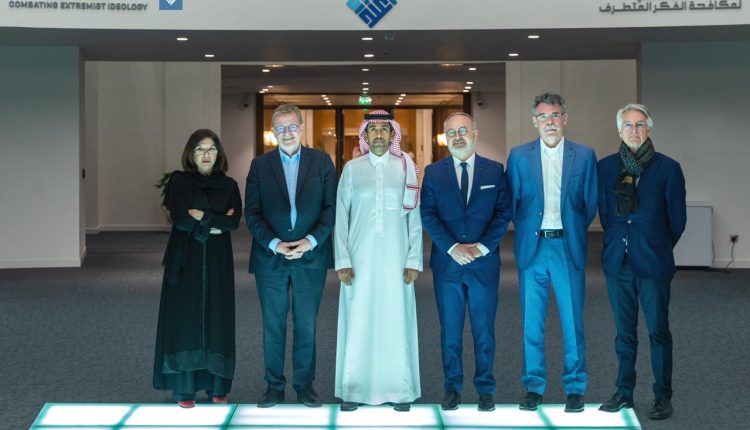 A delegation from the Senate of France, headed by Senator Nathalie Goulet, and the Global Center for Combating Extremist Ideology (Etidal) discussed strategies for combating the extremist narrative across the world.

While being received by the secretary general of the Center, Dr. Mansour Alshammari, at the Center’s headquarters in Riyadh on February 23, the delegation applauded the role played by Etidal in promoting the values of tolerance and coexistence, renouncing violence, and combating the ideologies of extremist organizations.

During the visit, the delegation was briefed on Etidal´s techniques for monitoring and analysis, in addition to the most important advanced technologies in this regard.

At the end of the visit, the guests took commemorative pictures with the secretary general, Dr. Mansour Alshammari, who presented a gift to the head of the delegation, Senator Goulet.