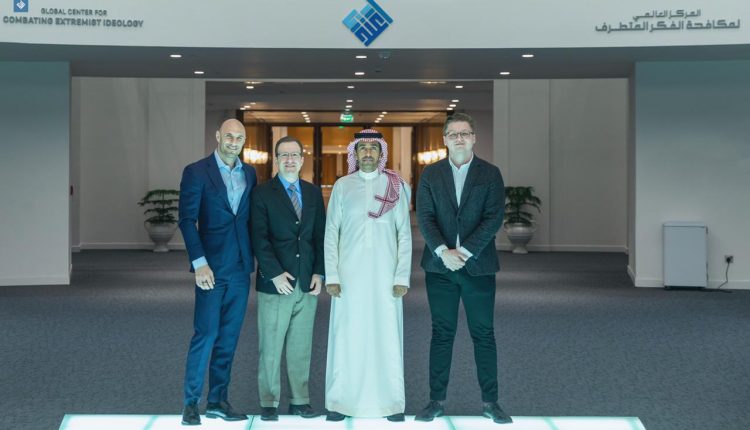 A delegation from the American Foreign Policy Council (AFPC) applauded the role played by the Global Center for Combating Extremist Ideology (Etidal) in combating and dismantling extremist ideology.

While being received at the Center’s headquarters in Riyadh by the secretary general of the Center, Dr. Mansour Alshammari, on February 11, the delegation, consisting of Ilan Berman, Senior Vice President of the AFPC, and two research fellows, Avi Jorisch and Jacob McCarty, expressed their gratitude and appreciation to the Center for its efforts in combating extremism globally.

Following that, the delegation was briefed on Etidal´s work mechanisms, current and future projects, strategies for analysis, and the techniques used for this purpose.

At the end of the visit, the guests took commemorative pictures with the Secretary-General, Dr. Mansour Alshammari. Mr. Ilan thanked the Center for its important work in observing extremist ideology and for offering a better conceptualization of it. 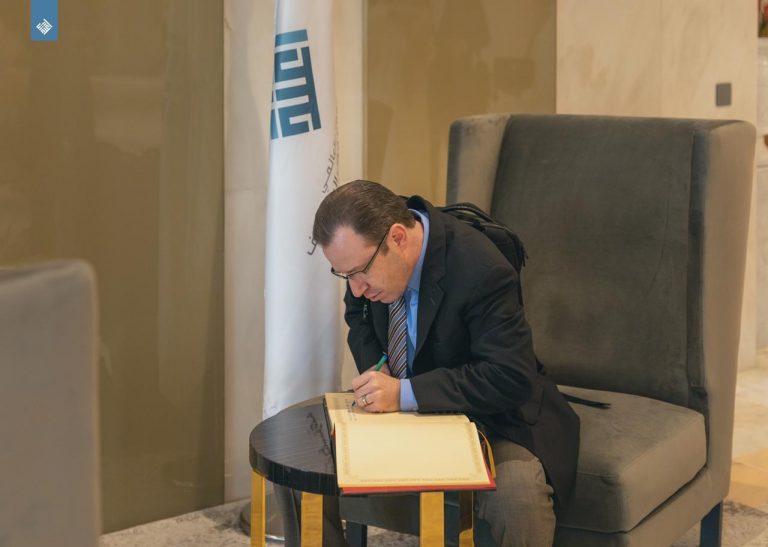 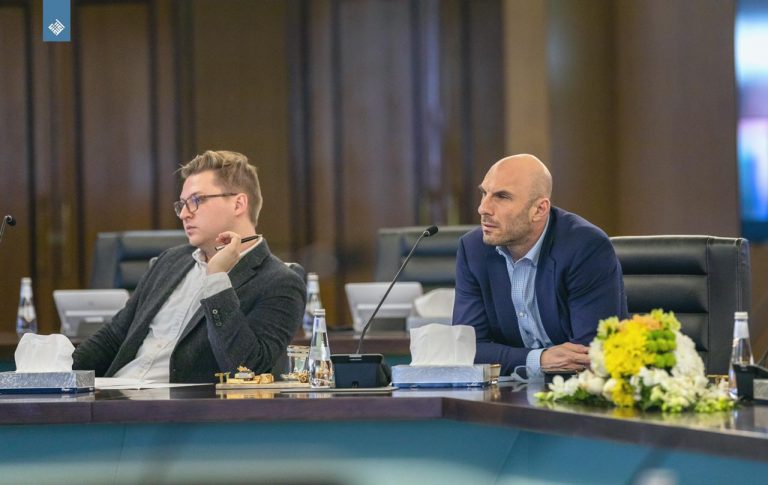 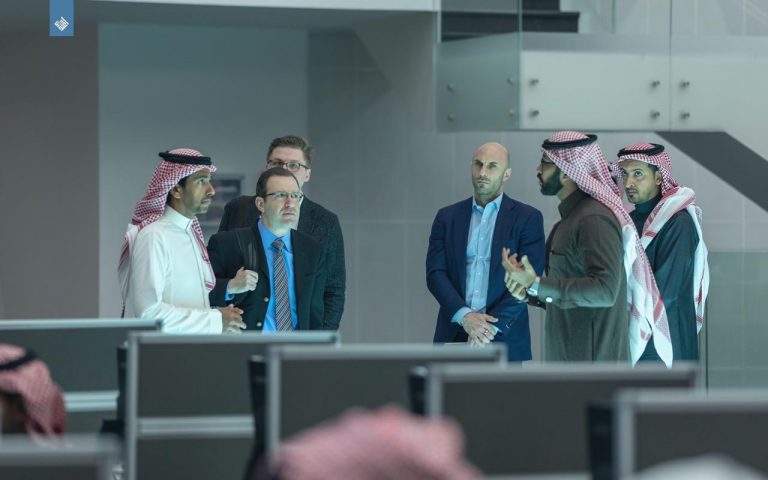 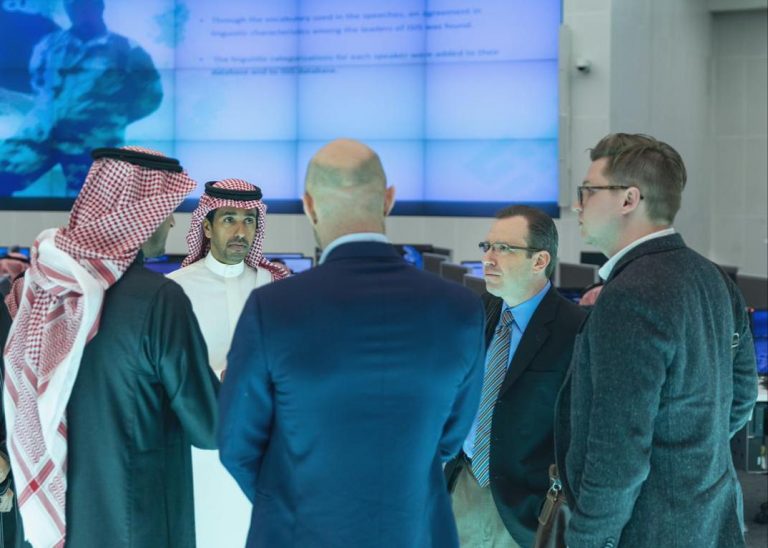