A Delegation from ALECSO Visits Etidal 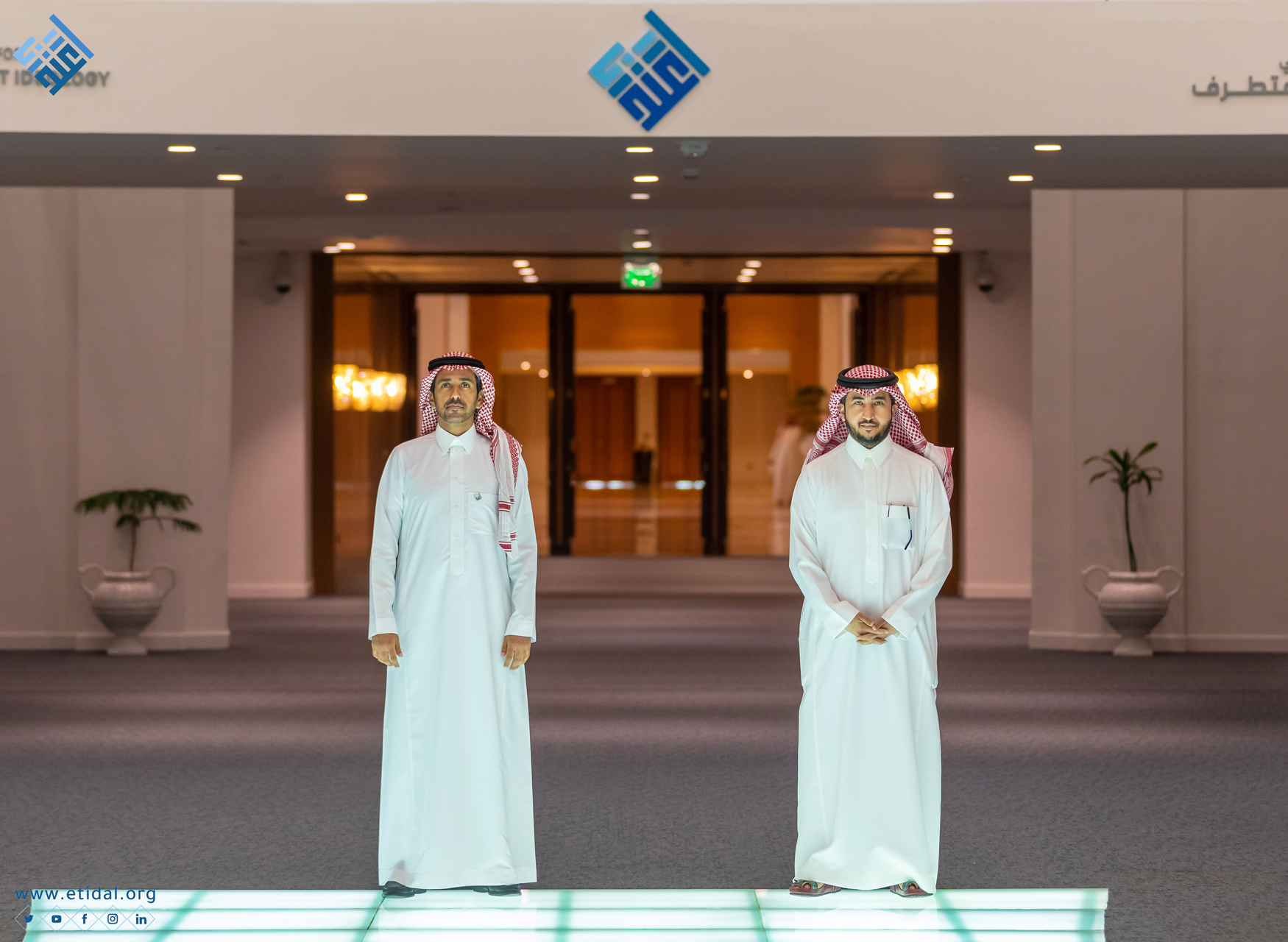 The Chairman of the Executive Council of the Arab League Educational, Cultural and Scientific Organization (ALECSO), Mr. Hani Al-Moqbel and the accompanying delegation visited The Global Center for Combating Extremist Ideology (Etidal) in Riyadh on Thursday August 12, 2021. They were received by H.E. the Secretary-General of the Center, Dr. Mansour Al-Shammari, and a number of center officials.

At the end of the visit, the delegation toured the Command and Control center, through which they learned about the monitoring and analysis mechanism, the techniques used, and the models that are being built and developed within the Center.

The guests also took photos before leaving Etidal, while H.E. the Secretary-General of the Center, Dr. Mansour Al-Shammari, presented a souvenir to the Chairman of the Executive Council of ALECSO, Mr. Hani Al-Moqbel. 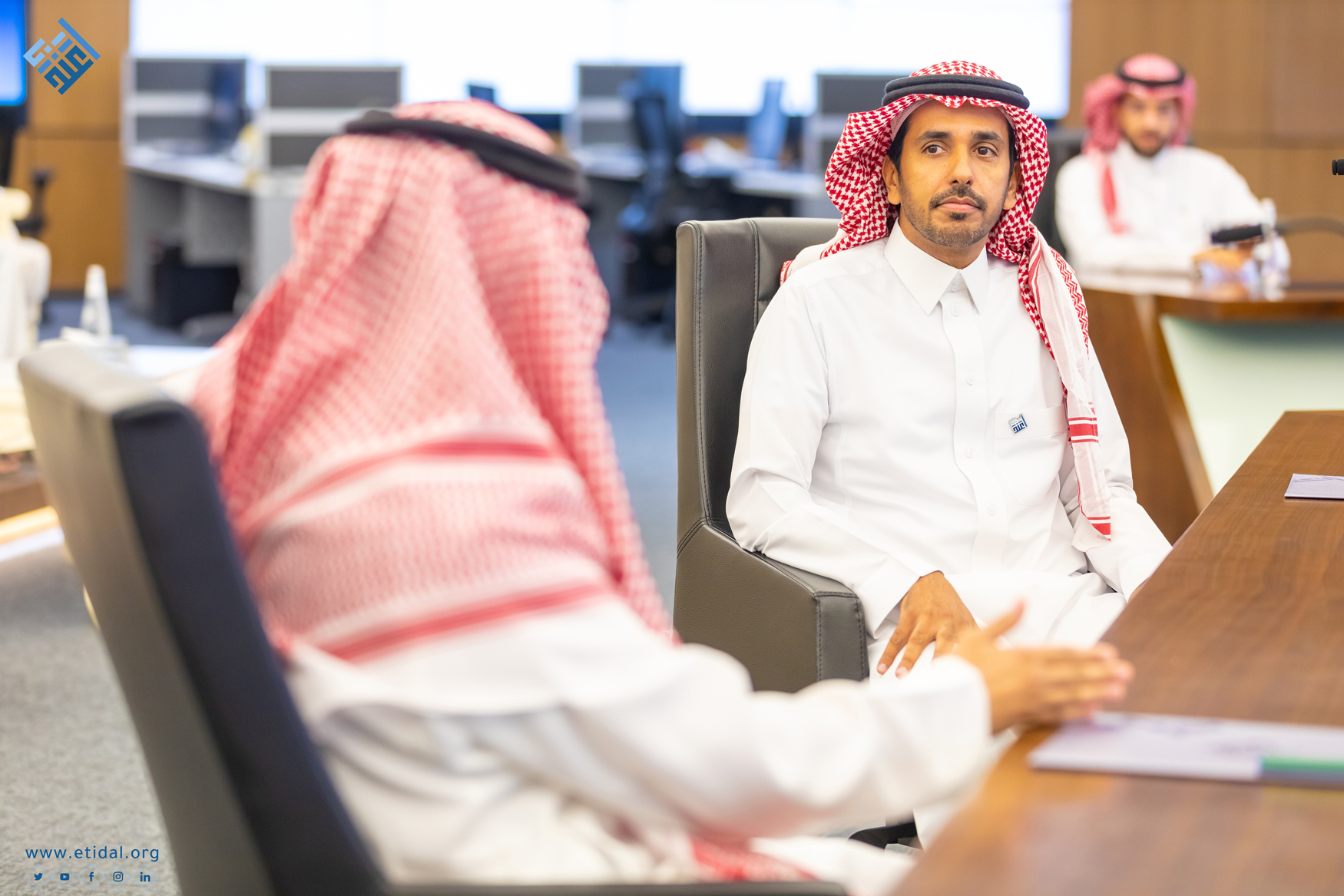 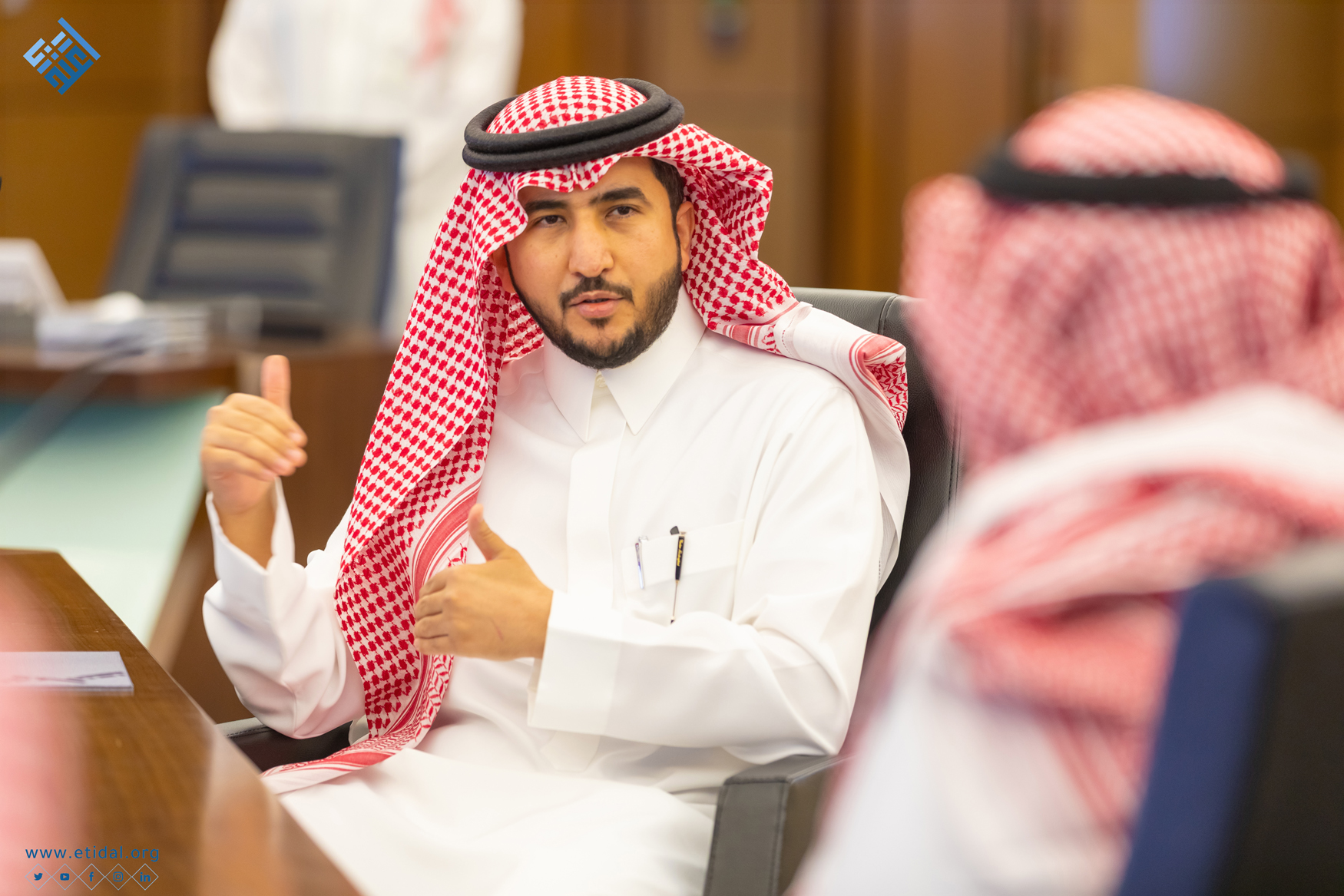 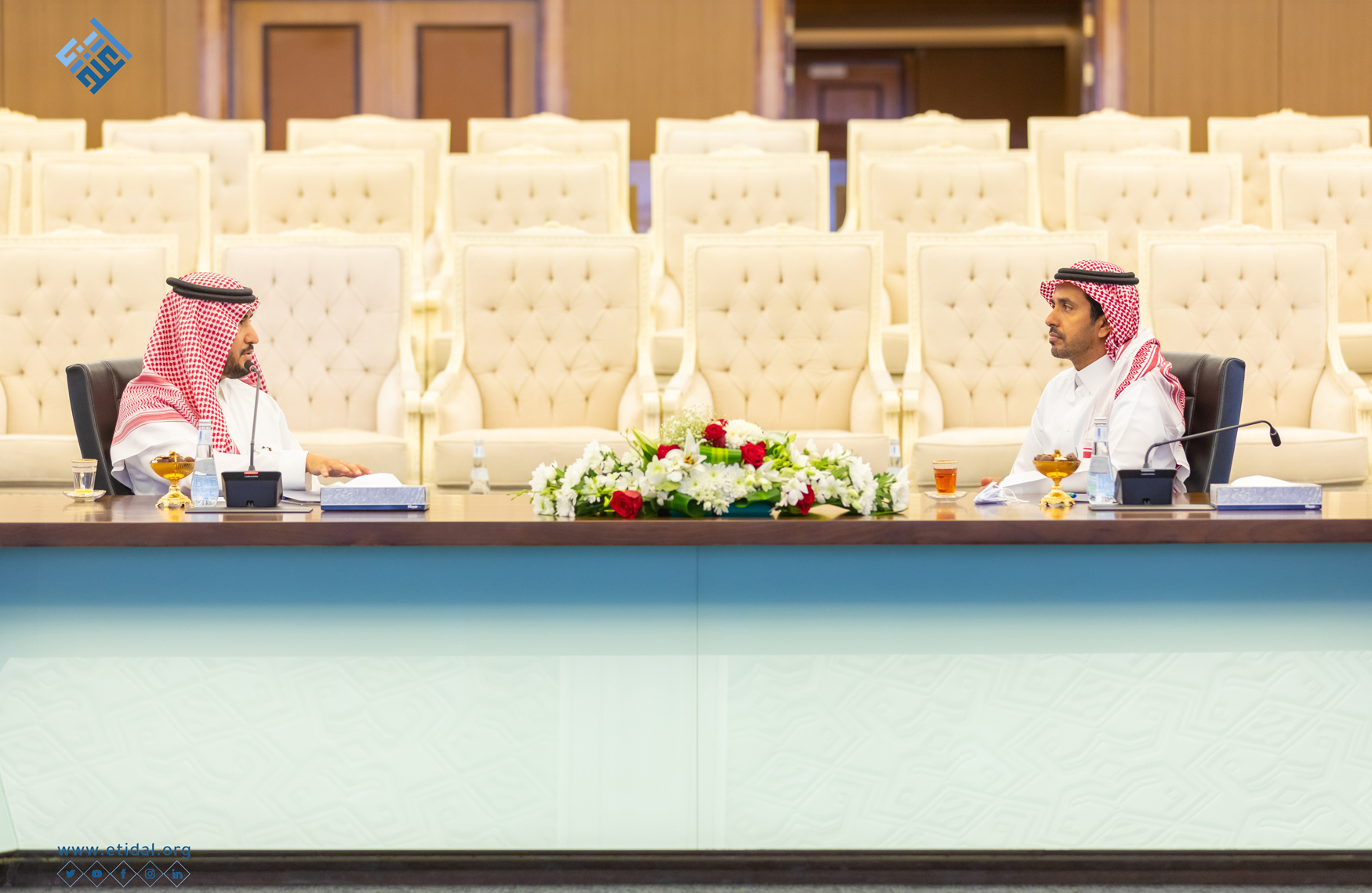